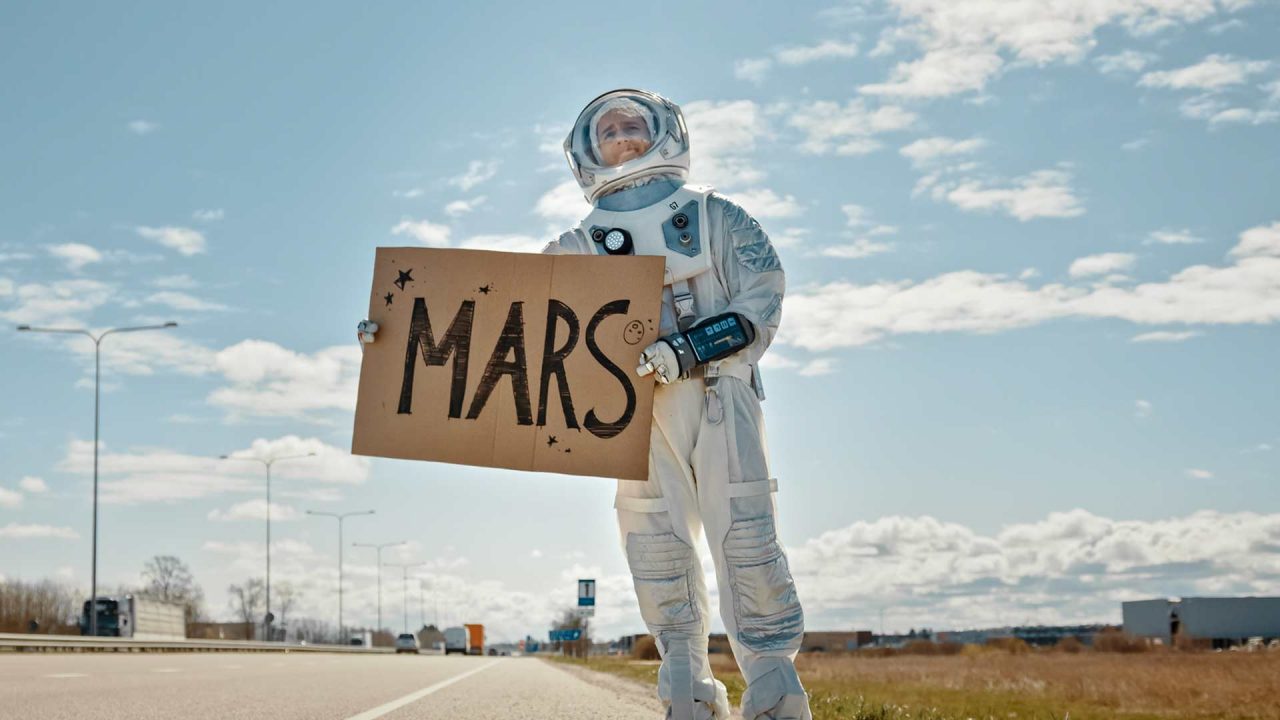 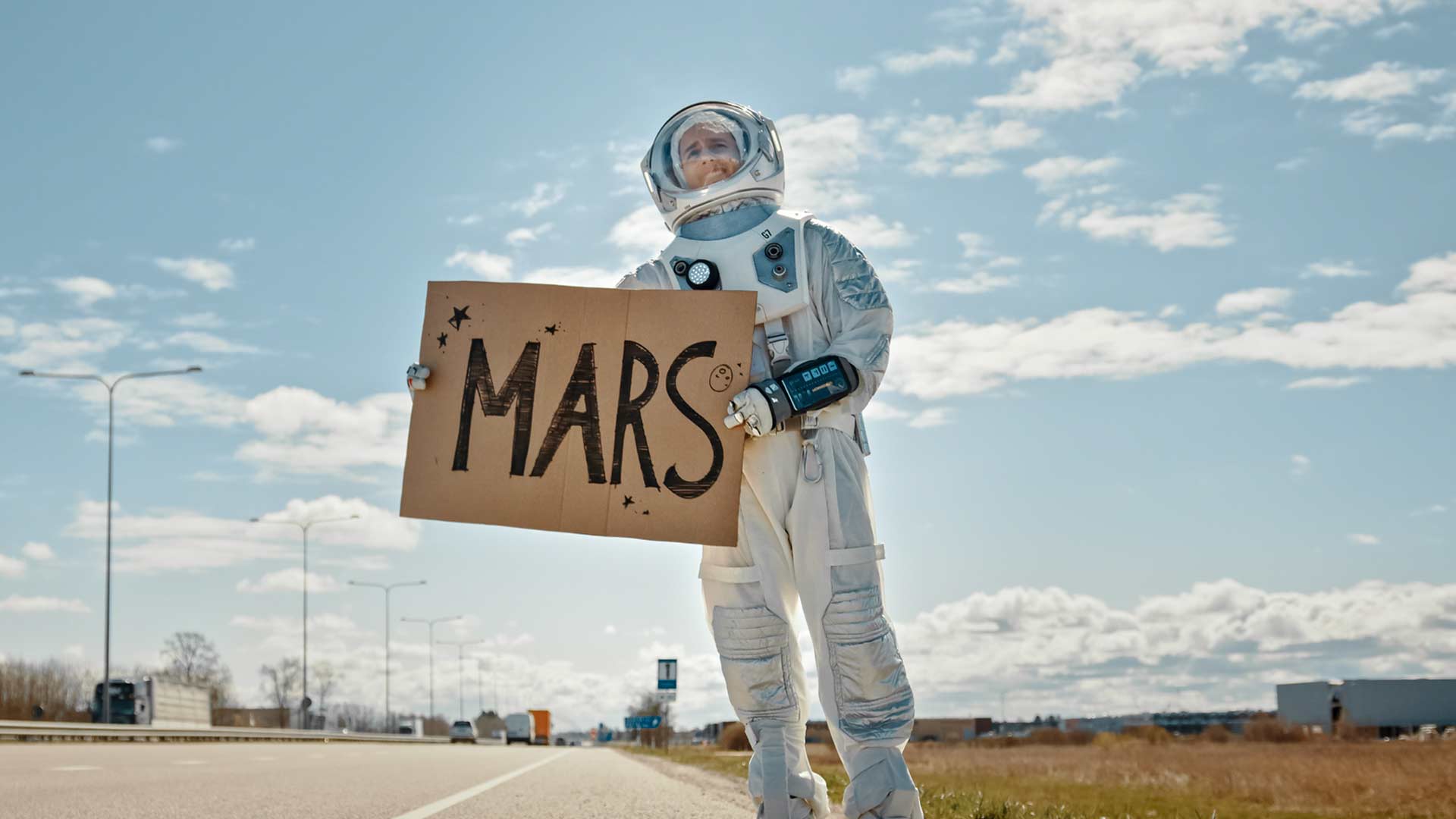 Groups advocating for interstellar space travel, extreme badminton, banning guns and advancing LGBTQ activism are among the hundreds of organizations to benefit from federal CARES Act funds distributed by Anchorage. According to the municipal website, it has also dolled out an additional half million to promote artistic expression.

Congress passed the $2.2 trillion CARES Act last year and dispersed the funds to states so they could assist with the economic fallout and job loss associated with COVID-19. Alaska received $1.25 billion of this with Anchorage getting about $157 million.

Anchorage’s hospitality industry – especially bars and restaurants – has been particularly devastated by highly controversial lockdowns and restrictions imposed by former Mayor Ethan Berkowitz and current Acting Mayor Austin Quinn-Davidson. While Anchorage set aside some of this money to help hospitality businesses, tens of millions were diverted elsewhere.

Here is a sampling of how portions of the money was spent. Click here to read about other CARES Act projects funded in Anchorage.

Anchorage allotted nearly $2.7 million to a wide variety of nonprofit organizations, many with a political activist or entertainment bent. Below is a sampling of a few of these groups. View the entire list here.

Anchorage awarded $500,000 to local artists with few strings attached. They don’t have to create a single piece of public art with the money. Allotted in $5,000 increments, the grants cover a vast array of artistic types but with no real specifics on how they spend the money. The Cook Inlet Lending Center website merely states that the grants help “practicing individual artists who have experienced economic hardship.” A list of 100 grant recipients only reports the names of the winners, nothing more.

Similarly, $1,520,000 in Anchorage CARES money has gone to support “arts and culture.” These grant recipients are nonprofits with a primary purpose to “engage in the promotion or preservation of cultural identities, histories, and traditional practices.” The grants do not require any reporting on how the money is used.

Anchorage has spent tens of millions in CARES Act funds to build new recreational trails and boardwalks, provide free or reduced childcare, and offer gift cards for free groceries, diapers, gas and an assortment of other goods.