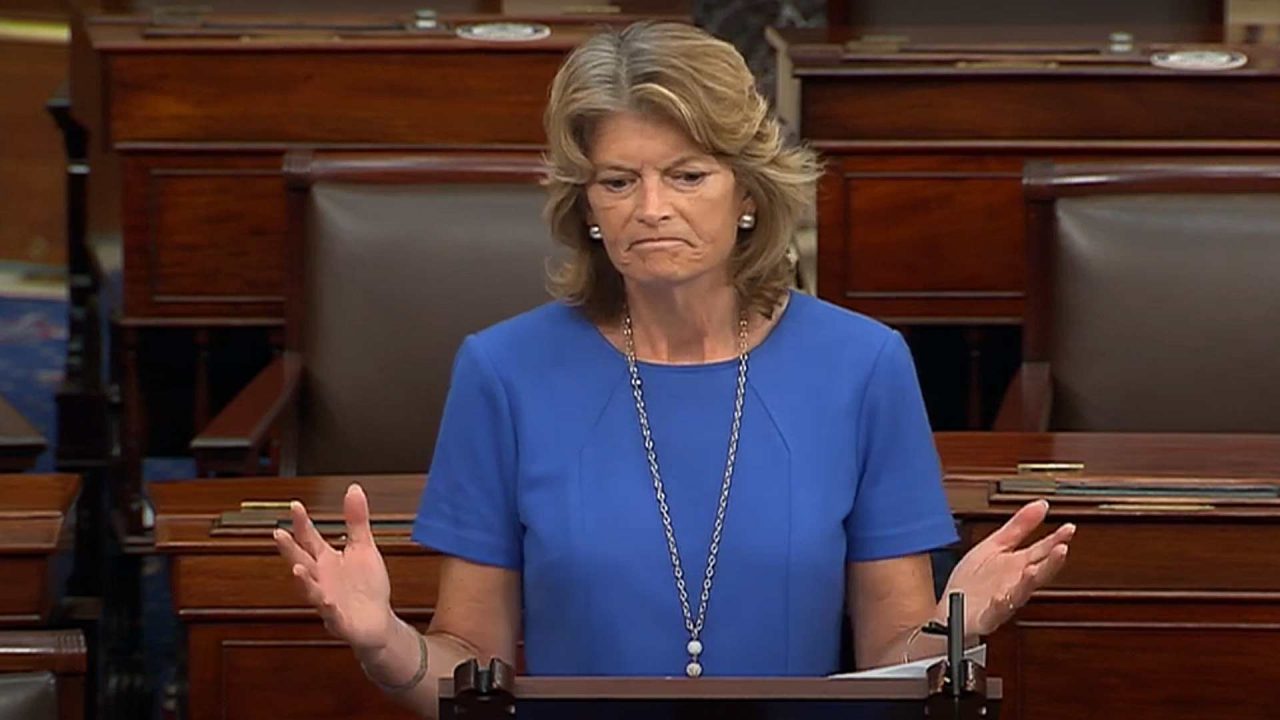 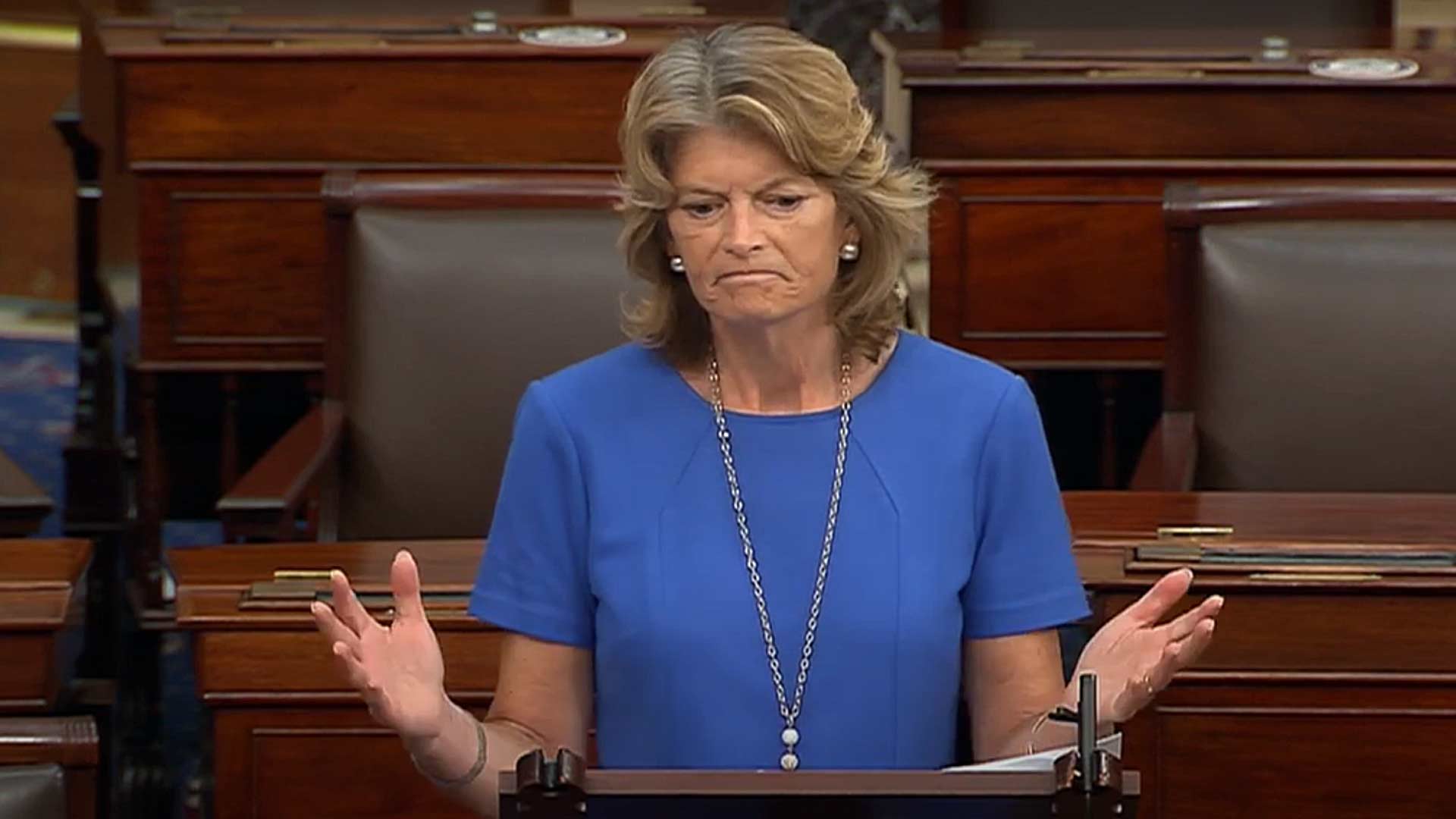 On the 48th anniversary of the U.S. Supreme Court’s decision that legalized abortion across the nation, Republican Sen. Lisa Murkowski announced, Jan. 22, that she will introduce a resolution in the U.S. Senate to approve the Equal Rights Amendment which many believe would effectively enshrine abortion into the U.S. Constitution.

Murkowski, who has increasingly aligned herself with radical pro-abortion and LGBTQ activists boasted about her “legislation,” which has long enjoyed the support of liberal Democrats.

The Equal Rights Amendment appears rather redundant, but both supporters and opponents admit it will likely fundamentally change abortion law, while expanding LGBTQ rights and eroding religious liberties. It states simply: “Equality of rights under the law shall not be denied or abridged by the United States or by any State on account of sex.”

Many political liberals and conservatives agree, that in addition to enshrining abortion in the U.S. Constitution the Equal Rights Amendment could easily be interpreted by federal courts to expand the military draft to women, ban sex-segregated prisons, and eliminate female only restrooms. In short, it would open Pandora’s box to a massive roll back of pro-life laws, and the rapid advance of special LGBTQ rights that violate religious liberties and free speech.

Introduced in 1972, the Equal Rights Amendment (or ERA) required 38 states to ratify it before 1979. Only 35 states agreed before the deadline had passed. That, however, has not stopped liberal activists from pushing the agenda.

Last year Virginia became the 38th state to ratify the ERA, although seven states have since rescinded their ratification and so it remains a legal question as to whether the 38-state threshold (which is three-fourths of all states) has been achieved. While three states ratified the ERA after the 1979 deadline, supporters of the measure say that should not matter.

Murkowski’s joint resolution mirrors a measure passed by the Democratic lead U.S. House last year, and reintroduced this year. Both resolutions state that the ERA’s deadline is null and void.

Murkowski introduced a similar resolution last year after the House passed its version, but the Republican-controlled Senate let it die in committee. Now with Vice President Kamala Harris able to cast a tie breaking vote in the evenly divided Senate, Murkowski’s resolution to nix the deadline will have new life with a Democratic controlled Senate.

But even if the Senate votes to support of the Equal Rights Amendment resolution, it is likely that the dispute over the deadline will go before the U.S. Supreme Court. The high court would also need to determine whether the seven states that have since rescinded their ratification are still on the hook.

Murkowski’s resolution will be jointly sponsored by Democratic Sen. Ben Cardin of Maryland. Cardin is a radical abortion advocate. He even opposed a law that would have required doctors to offer medical treatment to babies who survived an attempt to kill them through abortion.

“As we begin a new Congress, I can think of no better legislation to lead with than one that removes impediments to find ratification of the Equal Rights Amendment,” Murkowski stated Jan. 22. “After years of work alongside Senator Cardin, I urge my colleagues to join us in ensuring equality for all.”