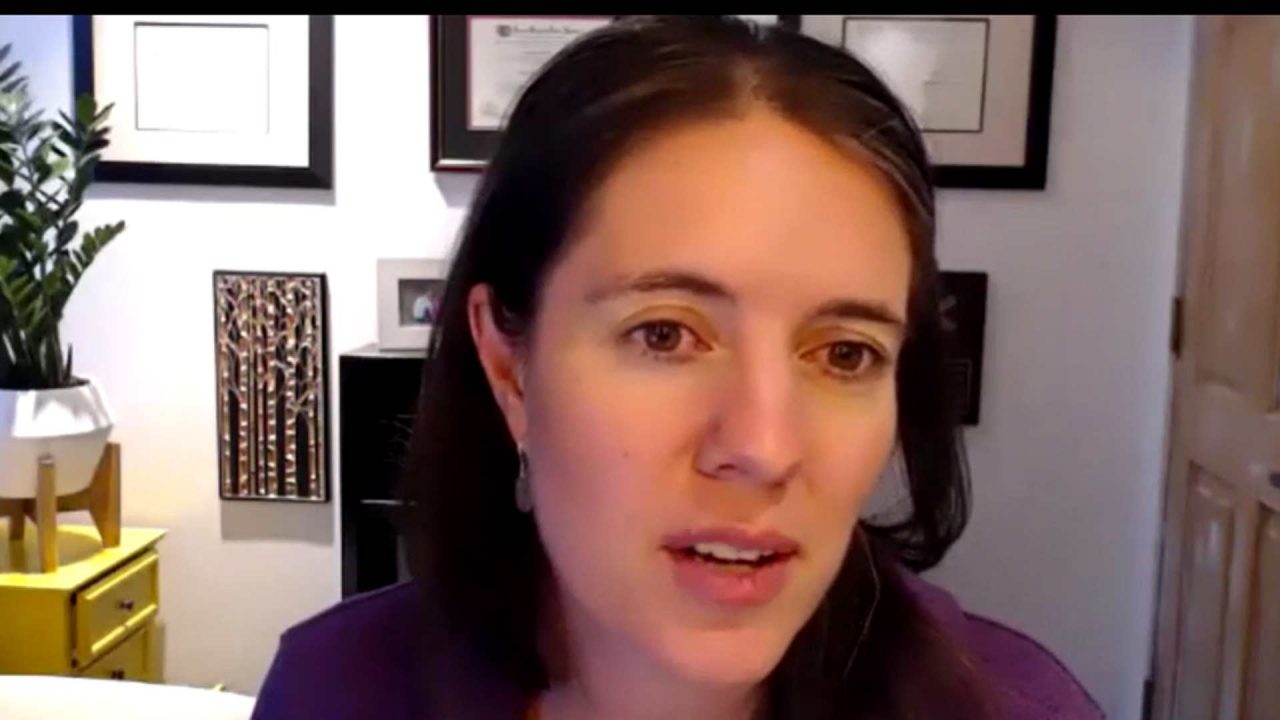 Why doesn’t Alaska report on adverse reactions to COVID vaccine? 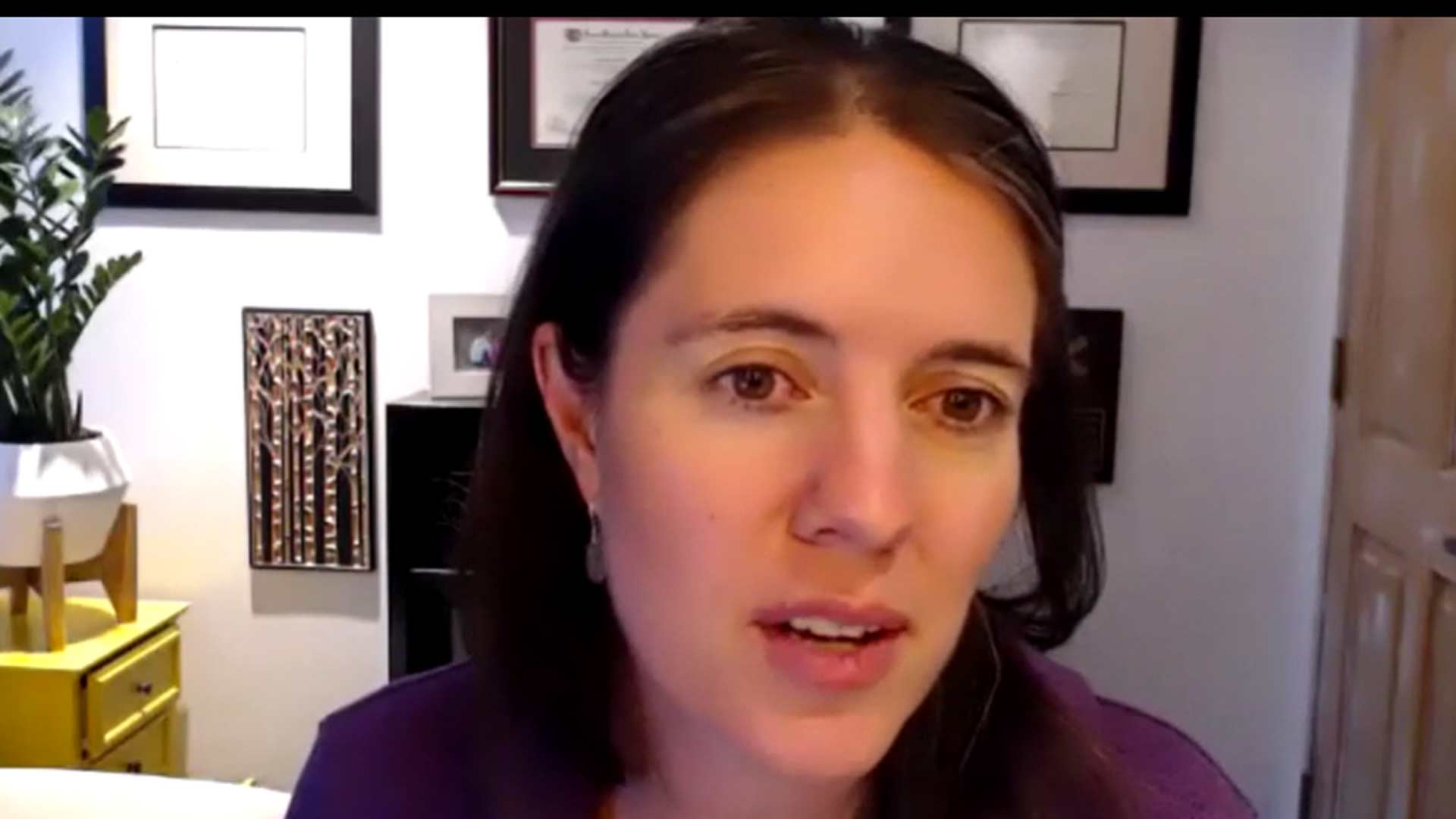 After two widely reported anaphylactic reactions within the first few days of rolling out the COVID vaccine, there has been little information from the State of Alaska about the number of negative responses to the vaccine. State health officials have repeatedly been asked by the Alaska Watchman about why Alaska does not provide this data.

In early December, Chief Medical Officer Anne Zink said the state would not publish that data on its COVID dashboard but did not explain why.

A couple weeks later, Kelsey Pistotnik, the program manager for the Alaska Dept. of Health and Social Services, indicated during a public Zoom meeting that this was something the state would in fact offer on its website. When asked about this again during a Jan. 21 Zoom meeting, she had a different response.

More than 80,000 Alaskans have received at least the first of two doses of the vaccine.

Pistotnik said the state is relying on CDC data when it comes to adverse reactions and that this information is not yet finalized.

“So, the last thing we want to do is put information up on the website, publicly, that is not official,” she said. “I think that it is definitely something we want to look into, now, to figure out what’s the best way to do this.”

“The last thing we want to do is present data if we have a lot of data points that could be identifiable,” she said. “I think it’s still something that we need to take a look. I will say this – it is not a secret. I want you to know that is not why we are not putting it up here, but we just want to make sure it’s very thoughtful the way it is posted.”

According to the state dashboard, more than 80,000 Alaskans have received at least the first of two doses of the vaccine.

She said the CDC data, while publicly available, does not often have enough detail to let the state be able to say “yes, this was definitely an anaphylactic reaction.”

Data on how many Alaskans have died from the vaccine is also under review, Zink said.

“We’re really hoping to find out more soon,” Ohlsen added. “However, CDC sort of let us know this week that them going through all the reports for anaphylactic reactions is a really, really, really time intensive process and so they weren’t able to let us know when we might know more about that.”

Data on how many Alaskans have died from the vaccine is also under review, Zink said.

“Can we say that there are none? We don’t know,” she said. “We’re kind of going through the process and as people unfortunately pass away, we get new information in and we see if there is any relationship.”

She added: “At this point we have no information to announce that anyone has died from the vaccine.”

Zink did note, however, that Alaska is working hard to make sure as many people as possible get vaccinated.

“I hope that all Alaskans that are eligible will want to get vaccinated,” she said. “So, that is my goal that I will put out there.”

She also acknowledged that not every Alaskan will choose to be vaccinated.

Zink said the state is continuing to reach out to communities and individuals that might be hesitant about vaccinations.