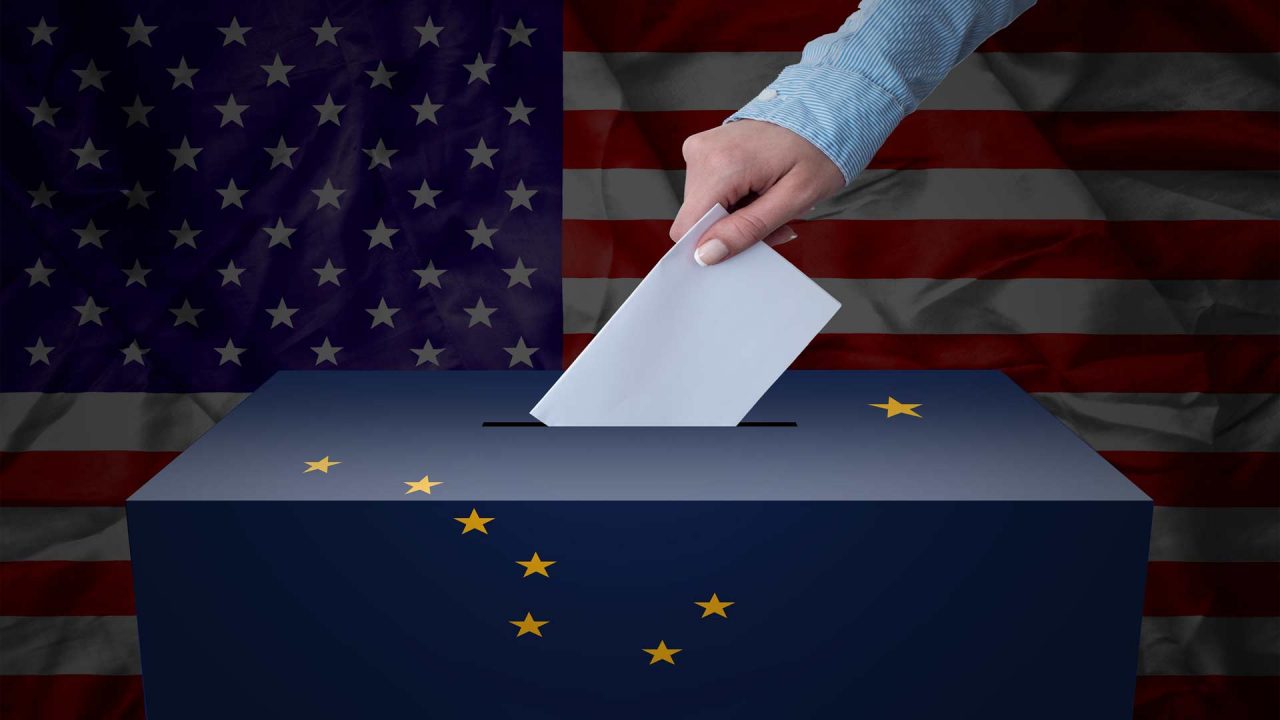 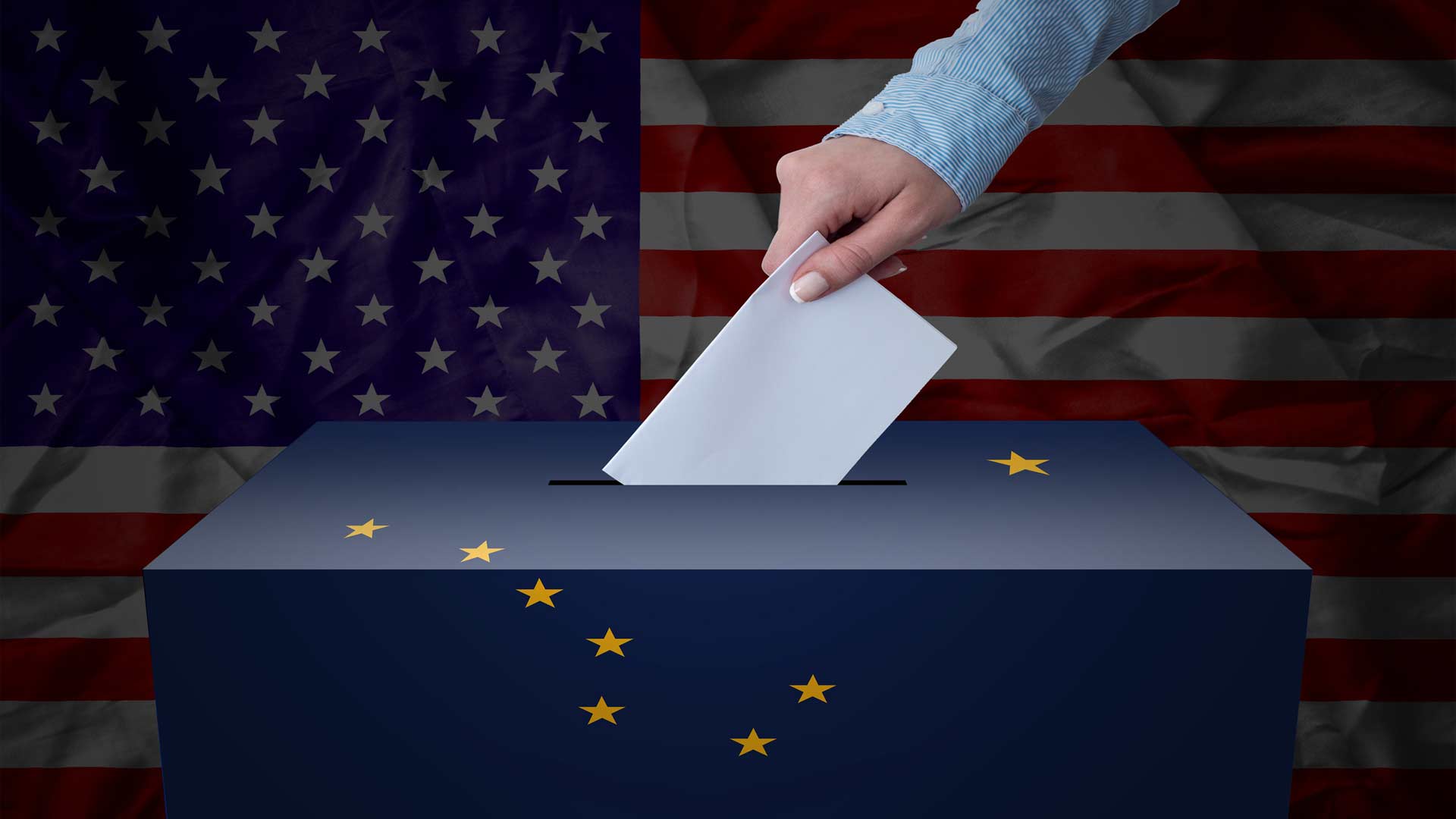 The lawsuit being handled by Attorney Ken Jacobus on behalf of myself, Scott Kohlhaas and the Alaskan Independence Party, ought to be given close attention by all Alaskans. The Prop. 2 initiative, funded by about 99% of money from the Lower 48, snuck under the radar to a delayed “victory” after Nov. 3.

That is, if Alaskans believe that the integrity of our elections is valid. With the overthrow of states’ rights by the federal courts on-going for decades, more recently against the executive and legislative branches by the Alaskan judiciary, and a courtier press managing to keep these facts suppressed, we may never know again with any confidence what the will of the voters will be, on both the state and federal levels.

With Prop 2, RINO Republicans and Democrats are claiming that Lisa Murkowski now looks bullet-proof in any Republican primary run.

The swarm of mail-in absentee ballots had a fishy smell to them what with the court-ordered failure to require witness signatures. That decision was a shock even to the election bureaucracy and Lt. Gov. Kevin Meyer who has the constitutional executive authority to oversee elections. And since the 2020 election chose federal presidential electors, one might reasonably argue that the Alaska Supreme Court violated the U.S. Constitution in Article II, Sec. 1, par. 2. It says that the state legislatures will direct the manner of choosing electors with no mention to any governor or the state courts.

Add to this the tardy admission that Alaska’s Dominion voting machine data base was hacked or “exposed,” and the sky is the limit as to where reasonable people might speculate. Alaskans will not be put off by tut-tut assurances uttered by patronizing media gatekeepers or elected officials. Who trusts them anymore?

With Prop 2, RINO Republicans and Democrats are claiming that Lisa Murkowski now looks bullet-proof in any Republican primary run. Of course, anyone who pulled off a miraculously unheard of re-election by write-ins in 2010 hardly needs to worry, but it gives her yet another safety net from her family-feathered Senate office.

Alaskans need to know what Prop 2 is going to do to the elections and how it is going to damage election options in the general election.

One is also given to wonder why Glenn Clary, the Alaskan GOP state chairman, will not defend his own party’s interests and join the AIP lawsuit. After all, it was by a unilateral action by Republicans in the 1990s that the Alaskan primary was changed, specifically to avoid the Arliss Sturgulewski syndrome. A RINO before the name was invented, Sturgulewski won two separate primaries for governor in 1986 and 1990 by having authentic conservatives splinter the vote and getting Democrats to pad her margins in the former open primary.

Alaskans need to know what Prop. 2 is going to do to the elections and how it is going to damage election options in the general election. There will be a free-for-all elimination by the top four candidates. Using the actual results from 2010, we will round out the numbers and see what happened if Prop 2 was in effect.

Fred Haase, a sturdy and principled Libertarian candidate, would have been eliminated, as well as the perennial armchair Democrat Vondersaar. Alaskan statutes requires that for a political party to be officially “recognized”, it must have a statewide candidate garner at least 3% of the vote in the general election, but here we see that the Libertarian Party would not even make it that far.

Nor the Greens, Alaskan Independence, Veterans, Constitution or any others.

Some years ago, there were no less than 12 U.S. Senate candidates, with six serious ones who were either well-financed or conducted statewide campaigns. It would have resulted in three Republicans and one Democrat in the General Election, with no AIP, Libertarian or other party making the cut.

And – SURPRISE! – The “Sturgulewski Effect” would have kicked in for the General Election, with conservatives making their choices among the GOP. To be fair, Prop 2 enables the “Ranked Choice” to avoid this in the general election, but how many of us really believe the majority of voters understand or would utilize the system?

Another problem is that Prop. 2 allows the primary election candidate, even if a member of a political party, to hide that political party affiliation and its beliefs, and choose to run as a non-partisan or undeclared. This conceals relevant information from the voters and will lead to voter confusion.

There are other problems with state interference into primary elections. As it now stands, the AIP by-laws requires that its candidate for governor should be chosen by the convention method – yet a state statute specifically denies it. The only solution this author can offer would be to return to what primary elections are supposed to be: completely closed, where a privately controlled entity brooks no interference from the government or non-party members, and pays for the costs of the selection process.