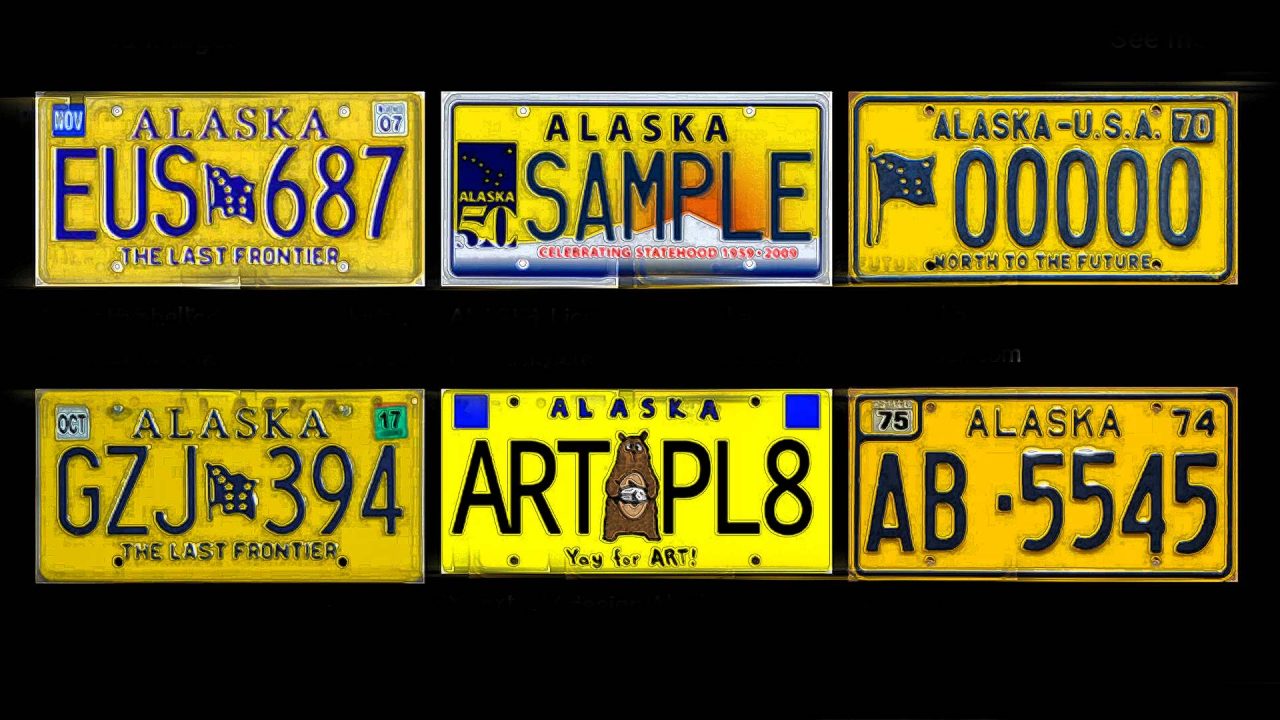 Some thoughts on those Nazi-themed Alaska license plates 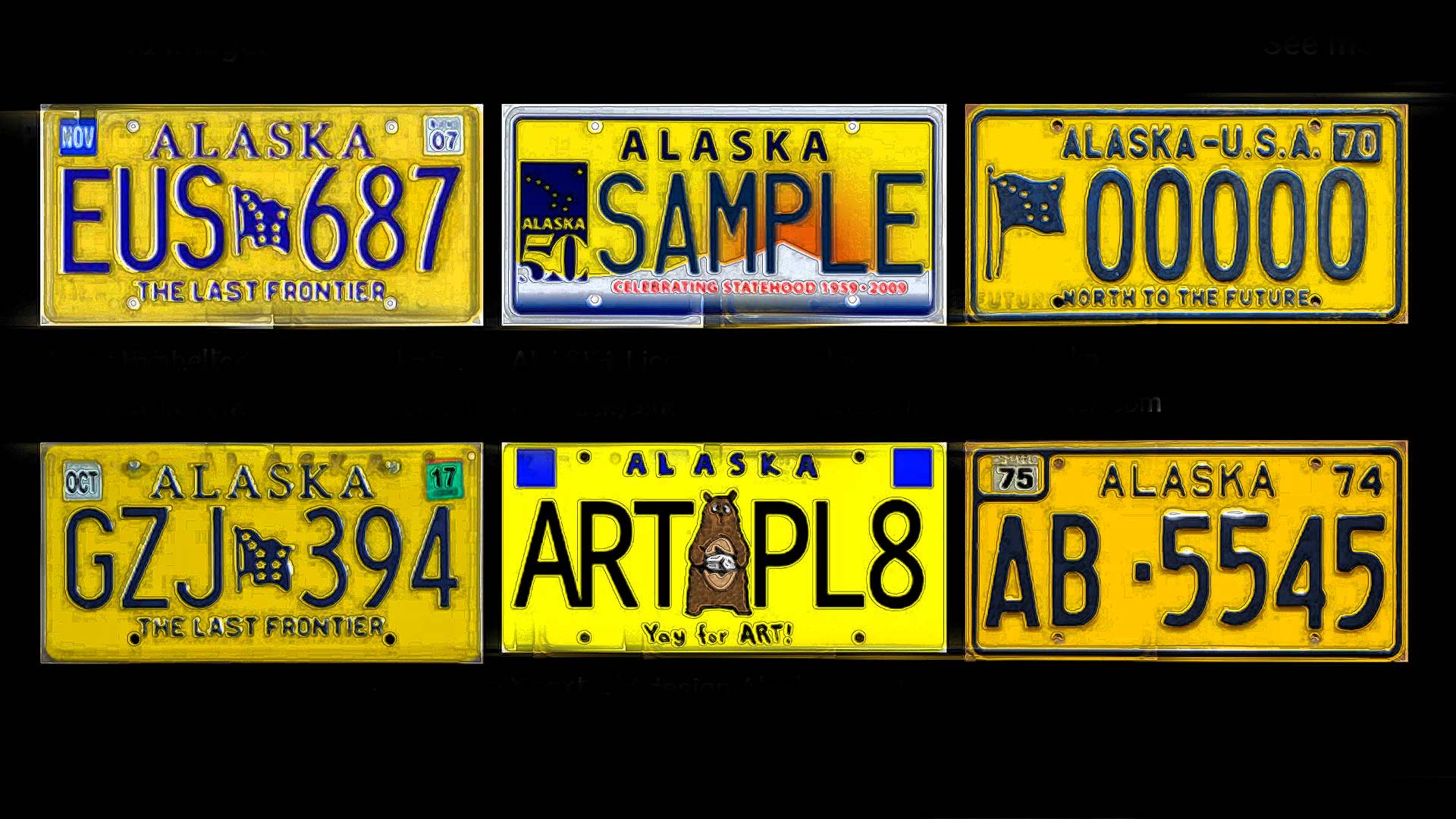 First the facts. Alaska’s Division of Motor Vehicles issued the two controversial plates over the past decade or so to the same person. “FUHRER” came first. “3REICH” was approved this past November. According to Alaska’s Commissioner of Administration Kelly Tshibaka, the plates in question had previously been recalled by the DMV and are unauthorized.

But that doesn’t explain why two terms intricately linked with Nazi Germany and its murderous dictator Adolf Hitler were initially approved and emblazoned on state issued license plates. The Department of Administration explained that the “3REICH” plate was green lit because the term was not on a list of more than 11,000 “vulgar, violent, criminal and demeaning terms” which a state computer program uses to screen applications. It appears neither the computer nor any DMV employees saw a serious problem.

Ignorance about Hitler’s Holocaust against Jews is particularly striking among younger people.

Why not? Are we so ignorant of recent history that we no longer recognize that Adolf Hitler’s title was “Fuhrer” and that his regime called itself the “Third Reich”? This evil regime tortured, dehumanized and ultimately murdered six million Jews before the Allied Forces of World War II defeated Germany in May of 1945.

The sad truth is that America has grown woefully ignorant of the past as schools and universities systematically deemphasize and deconstruct traditional history courses – replacing them with hyper-narrow electives that fail to teach the dramatic sweep of history to the next generation.

Ignorance about Hitler’s Holocaust against Jews is particularly striking among younger people. A 2018 survey on Holocaust knowledge and awareness in the U.S. revealed that 22% of millennials were “unaware or not sure” of what the Holocaust was and 41% of all U.S. adults were unable to identify Auschwitz – one of the most notorious Nazi death camps.

Solving the license plate problem is not merely a matter of tweaking software by adding more terms that can be flagged as inappropriate. I doubt DMV staff from the 1950s had any need for a computer to tell them that Fuhrer and Third Reich were references to Nazi Germany.

The second issue, here, deals with free speech and is a bit more complicated. In 2015, the U.S. Supreme Court ruled on whether the State of Texas had to issue license plates emblazoned with a Confederate battle flag. In a narrow 5-4 decision, the court found that state-issued license plates do not fall under free speech as protected by the First Amendment. Rather, they are a form of government speech. As such, the government can’t force private citizens to convey certain messages and private citizens cannot “force Texas to include a Confederate battle flag on its specialty plates.”

It might be best for the government to just do away with vanity plates all together.

Controversy over vanity license plates, however, is by no means settled. This past November – about the time the FUHRER plate was approved in Alaska – a federal judge found that California’s ban on “offensive” vanity plates was a form of viewpoint discrimination and therefore a violation of the First Amendment.

Like Alaska, California refuses license plates that are deemed offensive based on criteria that evaluates vulgar, obscene or sexual language that has “a negative connotation to a specific group.”

The U.S. District judge said his ruling still allows California to ban certain terms from vanity plates when they deal with profanity and hate speech, but even this is legally questionable in light of the U.S. Supreme Court’s 2017 ruling in Matal v. Tam. This case dealt with the government’s refusal to register “The Slants” as a rock band’s trademark name. The band is comprised entirely of Asian Americans who sought to repurpose a derogatory term and empower Asian Americans.

In this case the court said the government was discriminating based on a particular viewpoint. It ruled that “a law that can be directed against speech found offensive to some portion of the public can be turned against minority and dissenting views to the detriment of all. The First Amendment does not entrust that power to the government’s benevolence. Instead, our reliance must be on the substantial safeguards of free and open discussion in a democratic society.”

The justices added: “Speech that demeans on the basis of race, ethnicity, gender, religion, age, disability, or any other similar ground is hateful; but the proudest boast of our free speech jurisprudence is that we protect the freedom to express ‘the thought that we hate.’”

There should be no question that driving around with a license plate celebrating one of the most notorious and disgusting regimes ever to darken this planet is truly hateful. It might be best for the government to just do away with vanity plates all together.

If some Nazi sympathizer wants to outfit the car to pay homage to a mass murderer, make him do that on his own dime and wasted time.