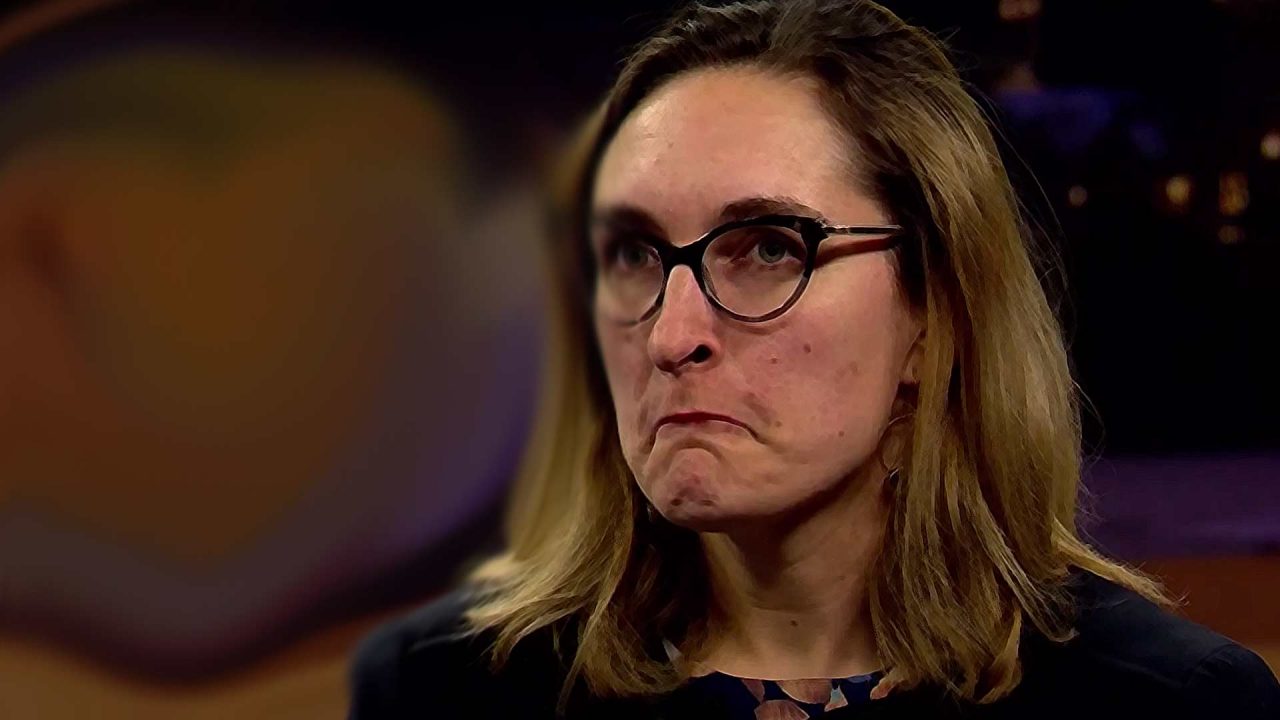 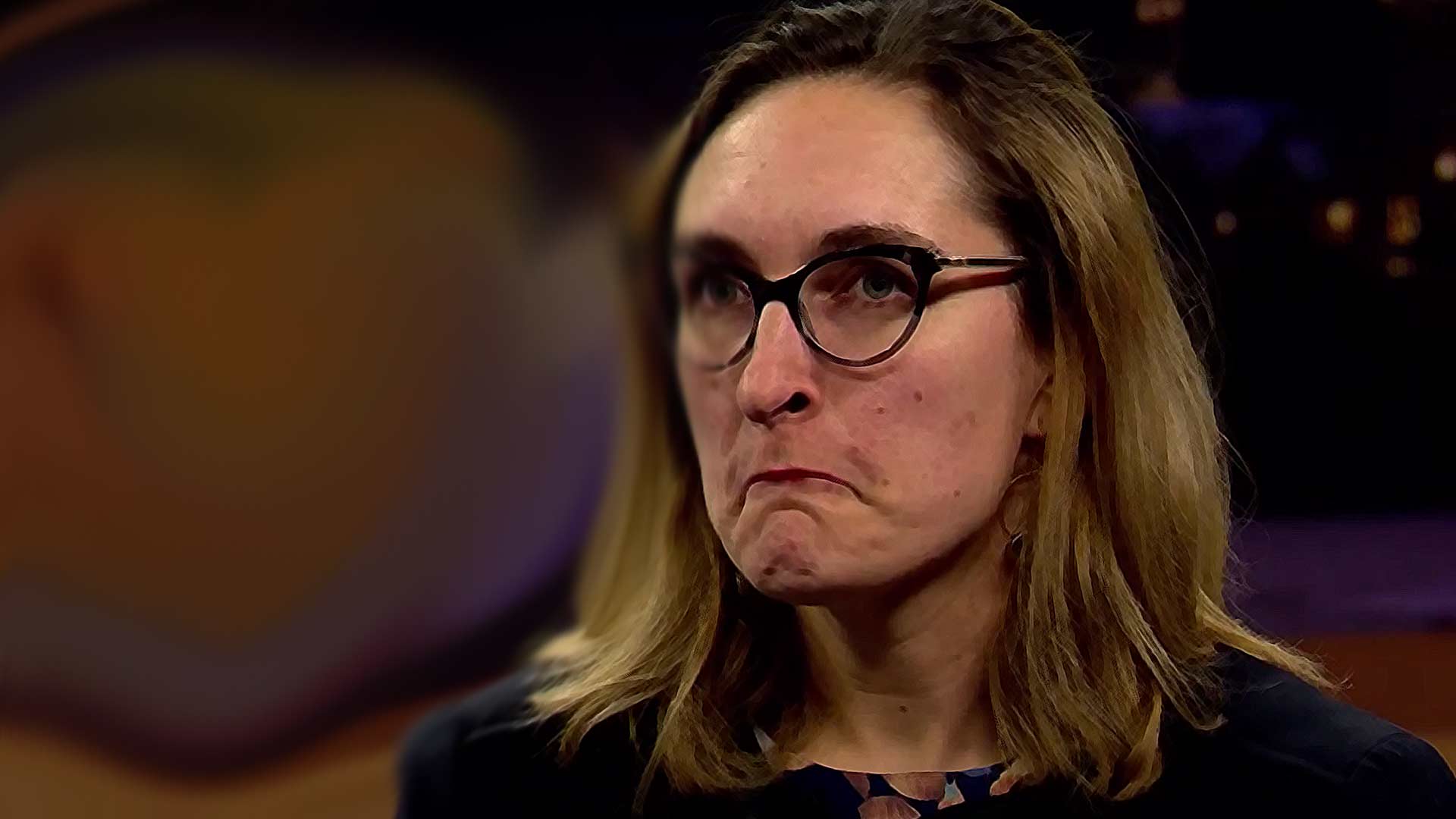 One of the most liberal members of the Anchorage Assembly, Meg Zaletel, will introduce an ordinance to condemn the most conservative member at the Feb. 9 Assembly meeting.

Zaletel’s resolution airs a litany of grievances she has against fellow Assemblywoman Jamie Allard, claiming Allard has improperly used her social media sites by blocking certain individuals, has openly defied and criticized the city’s mask mandate and has made comments that Zaletel asserts “defend language that is unequivocally associated with Nazis.”

Zaletel’s resolution alleges that these actions have “breached the public trust” and that “regardless of apologies Member Allard may have made to a constituent and the public for some of the actions outlined herein, her conduct and actions in her official capacity as an Assembly Member merit an official response.”

Allard is the most consistently conservative voice on the Assembly.

Zaletel makes no mention of her fellow liberal Assembly Members, such as Christopher Constant, who has used both social media and emails to disparage and embarrass members of the public.

Allard stirred criticism last month when posting comments on Facebook which some saw as supportive of two Nazi themed vanity license plates that were issued and then revoked by Alaska’s Department of Motor Vehicles. The plates read, “3REICH” and “FUHRER.”

Allard has said that she was never defending the plates but was concerned that banning them could create a slippery slope if the state began censoring all words which it deemed offensive. Her comments led Gov. Mike Dunleavy to remove her from the state’s Commission for Human Rights.

While it is not at all clear that Allard has committed a breach of public trust as defined in municipal code, and Zaletel admits that the Anchorage Assembly does not have the authority to publicly file an ethics complaint with the state, her resolution asks the Assembly to request an “advisory opinion” from the state’s Ethics Board, or find a way to address the issue on their own.

Allard is the most consistently conservative voice on the Assembly. She has battled the liberal majority on multiple fronts, opposing their efforts to shut down businesses due to COVID, impose mandatory facemask orders and their attempt to improperly spend CARES Act funds to buy buildings for homeless shelters. Allard is seen by many as a champion for personal liberties and conservative values on an Assembly run by a majority of hard left members.

To date, liberal Assembly members Forest Dunbar, Kameron Perez-Verdia, Austin Quinn-Davidson (who is now serving as acting mayor) and Zaletel have all been subjects of citizen-led recall efforts, as has Assembly Chair Felix Rivera who will stand for recall on April 6. Allard has never faced a recall effort.