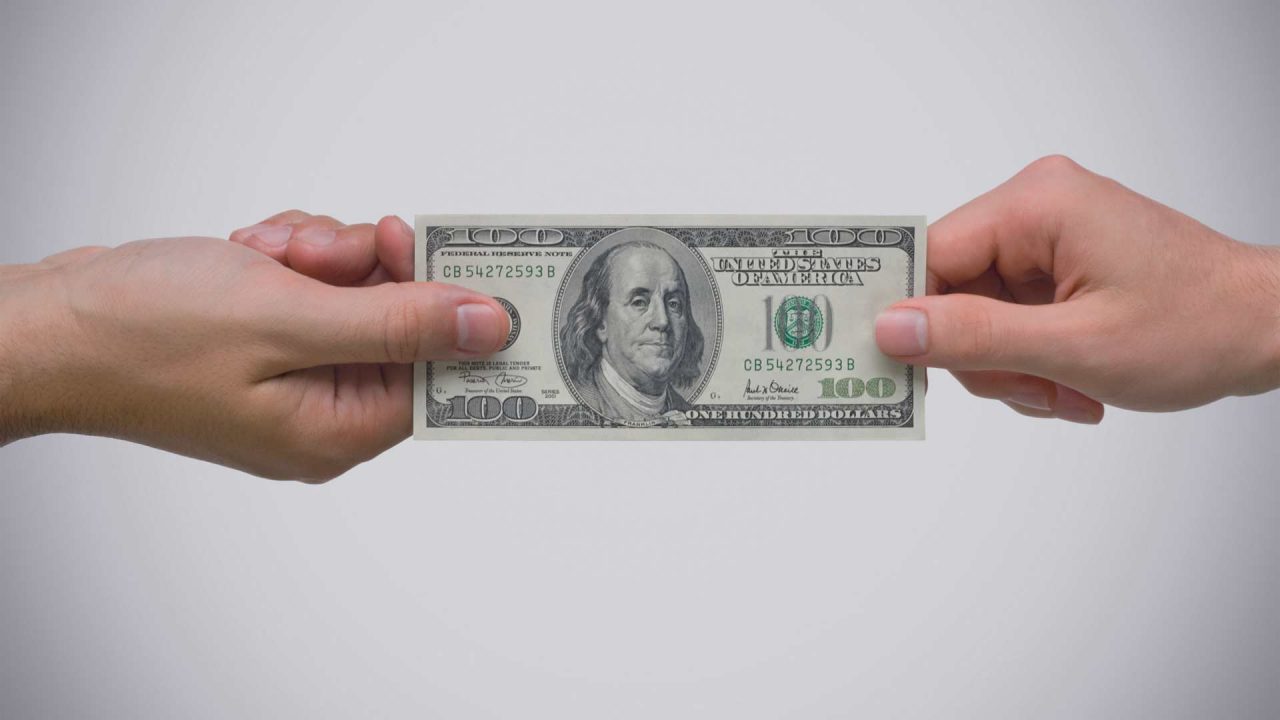 No, paying the statutory PFD is not a socialist giveaway – it belongs to Alaskans 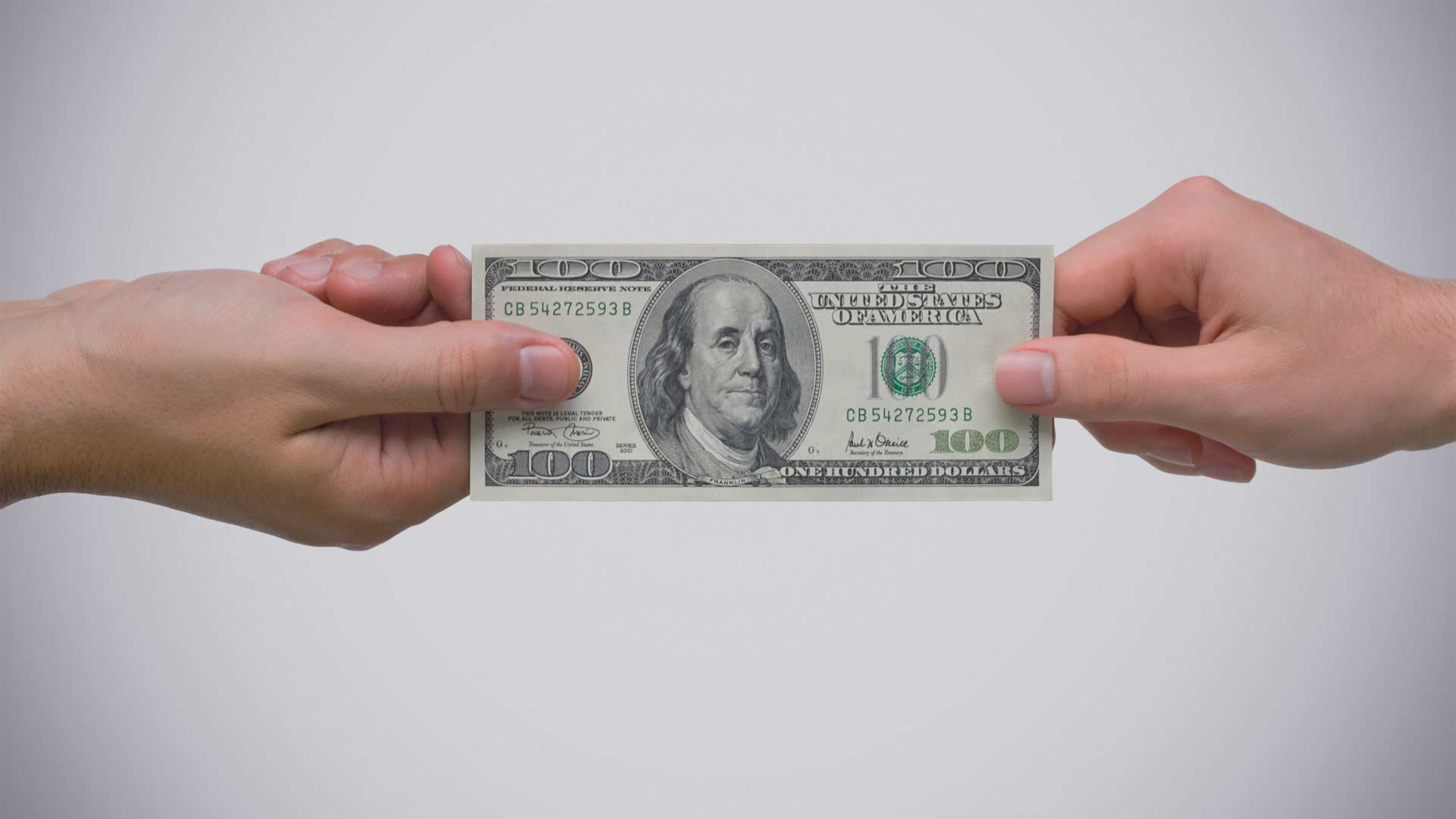 Tim Bradner, an otherwise reasonable person, made a couple outrageous statements is his recent column published in the Anchorage Daily News. It caught my eye because it questioned how good conservatives (and I count myself as one) could support a socialist idea – giving money away.

Are Permanent Fund dividends giving money away? Historically, economically, by intent and in practice over the last 42 years of Alaska Permanent Fund Corporation (APFC) performance, the answers are no, no, no and no.

The dividend program is a result of a conservative decision and statewide vote for a constitutional amendment by Alaskans in 1976. The amendment required the state to save 25% of the royalties from our mineral wealth. This voluntary act continues to save a portion of our wealth for the individual benefit of Alaskans. Individually Alaskans acted to establish a trust to manage the money. Governor Hammond was the man who pushed the savings plan for the benefit of all Alaskans.

Perpetuating the myth that our investment income is not ours but somehow mysteriously morphed into just another fund of the state of Alaska is subterfuge.

The investment on our behalf was made the same way you would go to your credit union and open a savings account. Or go to a stockbroker or real estate broker to establish an investment account. The money you use to open an account, is still your money, not the bank’s. The money set aside for deposit and the earnings to the APFC are yours, just managed jointly with other Alaskans.

The APFC is legally a trust and that demonstrates who owns the money. You do and I do. All Alaskans do. Perpetuating the myth that our investment income is not ours but somehow mysteriously morphed into just another fund of the state of Alaska is subterfuge. “Giving money away” as Bradner opines could only be true if the state owned the fund. It does not.

The second Bradner broadside was the fallacy that economists have a difficult time assessing the economic impact of the dividend. My UAF prof in accounting would issue an F for that laziness. Economics 101 clearly teaches the “multiplier effect” on cash coming into an economy.

My economics text said, “As money is expended in the state’s channels of business, it changes hands several times. To measure the multiplier effect, we must focus on how much total business or income results from the original expenditure. The individuals and businesses receiving a payment return it to the income stream as payment of expenses. At this point, the all-important leakages emerge. When an individual or a business returns dollars to the income stream, they return part within the state and part outside. The portion spent outside no longer creates more business or income within the state. The portions of the money retained within the state determine the true multiplier.”

That means that each time a buck turns over, it is counted as new money for the portion spent in state.

We agreed that 50% of our income should be paid out in dividends. And that other 50% may be paid out for government expenses.

In my banking career, I read hundreds if not thousands of financial statements. I developed an easy kind of accounting that I call intake and exhaust. All the money in, all the money out. What is left? That is income for each Alaska enterprise and cumulatively is the gross state product for Alaska. All income, both public and private, determines the health of the Alaska economy.

Look at Tom’s insurance agency as an example. Tom’s multiplier effect is dependent upon how many employees, how much they make and their spending habits, local or national. The historical multiplier effect of cash generated in a consumer economy like Alaska is 7. Money turns over and touches seven spenders before it reaches the end of its life cycle. Does it matter where the employee gets the money? Commissioned, salaried, hourly or investor, just count the cash and determine the multiplier effect.

Now throw in the PFD as income to that employee’s funds, another $5,000 to the annual income of the employee as the governor proposes. That is how you measure the value of the PFD to the economy of Alaska. And it is huge.

Cash is paid to all employed, retired, military and unemployed Alaskans. Then it follows the normal economic pattern and multiplies just like bunnies. A dividend paid by the APFC has the same multiplier effect as the wages to each employee, around seven times. From the financial statement of the APFC for FY 2019, the dividend appropriation for that year was $1.015 billion. The net Multiplier Effect ($7 X 1.015 billion) was therefore $7.105 billion. Huge.

The more cash in the economy, the healthier the Alaskans economy. Our Alaska Permanent Fund earned $9.419 BILLION in the first six months of this fiscal year. Huge. Without touching the principle, the fund’s available unspent earnings are $13.047 BILLION. Are we broke? Not by a long shot. Let us count our blessings not our problems.

So, Alaskans, buy local. Make certain our APFC income is tracked by Generally Accepted Accounting Principles. We agreed that 50% of our income should be paid out in dividends. And that other 50% may be paid out for government expenses. That agreement is still in statute. Ask your Legislator to honor it.