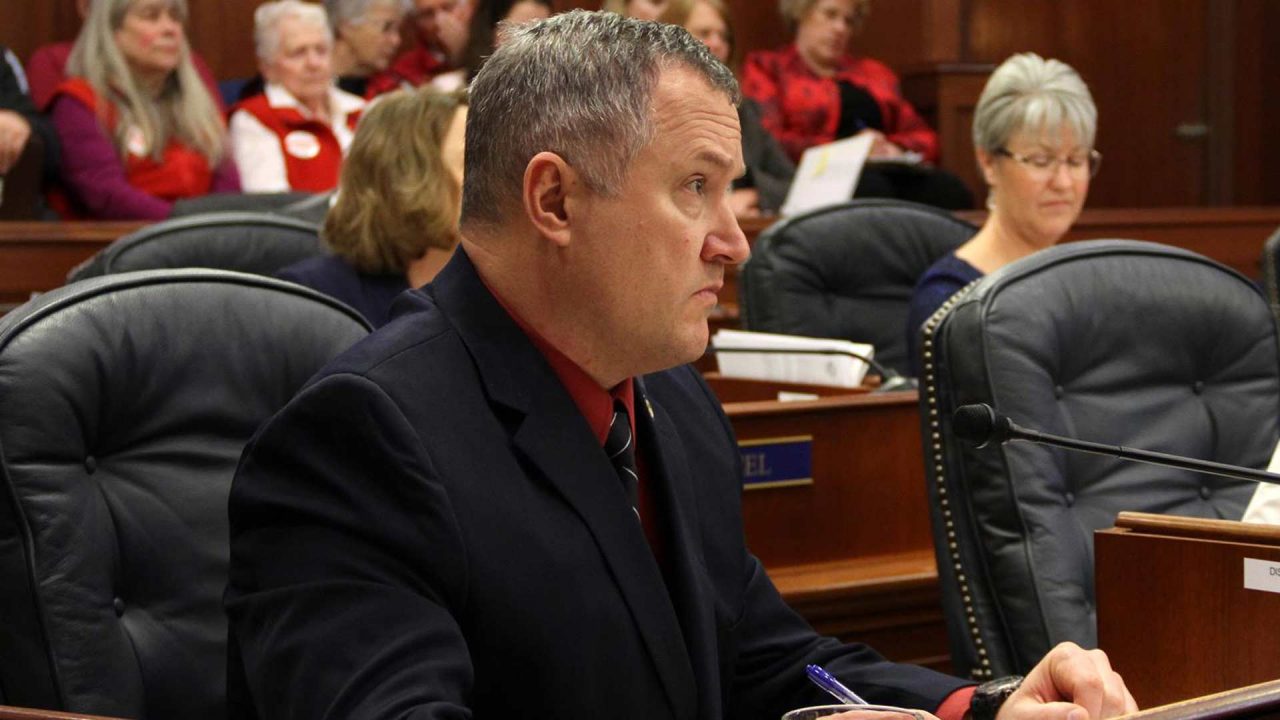 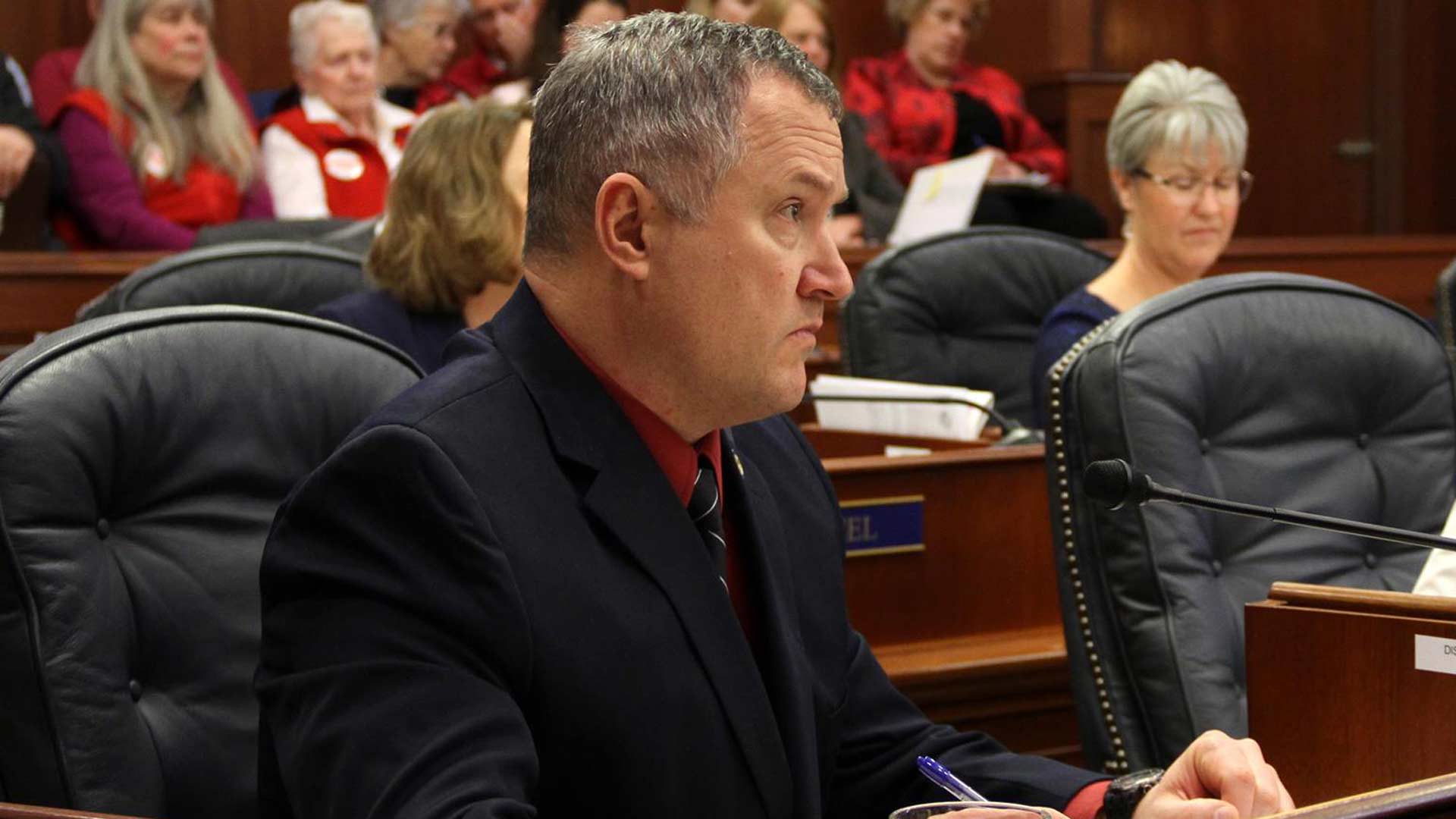 The head of Planned Parenthood in Alaska is urging abortion activists to oppose two bills that look to shore up election integrity and reform the way Alaska selects its judges.

Introduced by Republican Sen. Mike Shower, of Wasilla, SB 14 takes up the hotly debated question of how Alaska chooses and retains judges. The bill checks the powerful influence of the left-leaning Alaska Judicial Council, which currently has incredible power to nix all potential judges and provide recommendations to voters as to whether they should retain or oust sitting judges when up for retention.

Shower’s bill would remove the Judicial Council from vetting judges up for retention, giving this duty to the Commission on Judicial Conduct. More importantly, the bill does away with the absolute stranglehold the Judicial Council has to disqualify conservative minded judges from even being considered to fill a vacancy on the bench. Rather than limiting all potential nominees to those hand-picked by the seven-member Judicial Council, Shower wants to give the governor more leeway to choose someone who may not be to the Judicial Council’s liking, but who is nevertheless highly qualified to serve on the bench. Any new judge would also be subject to majority approval by the Alaska Legislature.

Conservatives have long pointed out that Alaska’s current judicial selection process is highly partisan, despite liberal claims to the contrary.

Jessica Cler, the state director for Planned Parenthood has criticized the judicial reform bill, saying it would “politicize the judicial appointment process by requiring legislative confirmation.” This is, however, the way the federal government operates. The president nominates, and the U.S. Senate confirms judges to the federal bench and U.S. Supreme Court.

Cler says such a move would empower Gov. Mike Dunleavy to choose judges based on politics rather than merit.

“One of the most important powers of the Governor is their ability to nominate judges,” Cler said in a Feb. 4 notice to abortion activists. “We should pick judges based on their legal qualifications, fairness, and experience — not politics. This is a significant and harmful change from our current system.”

Conservatives have long pointed out that Alaska’s current judicial selection process is highly partisan, despite liberal claims to the contrary. The difference is that four attorneys on the Alaska Judicial Council hold all the power to nix conservative or pro-life judges they deem unfit. Reforming the process to include the governor and State Legislature provides more transparency and accountability to the process, reform advocates argue.

The measure prohibits absentee voting via facsimile, which is less secure than mail-in ballots. The bill also aims to secure the state’s voter rolls by repealing automatic voter registration when Alaskans sign up for their PFDs. Shower’s bill requires Alaskans to proactively request to be registered to vote.

Additionally, Shower’s bill ensures that all ballots deemed “spoiled” are not immediately destroyed but marked as spoiled and then sealed. The bill directs the state to preserve all ballots for 22 months, rather than only 30 days, before they are destroyed. Additionally, the destruction of ballots must be done in a single location and under direct supervision of the Division of Elections director. The bill also explicitly states that it is a crime to knowingly collect a ballot from another voter unless they are a caretaker or family member of the voter or engaged in official duties as an election official, postal worker or private commercial delivery service. It clarifies that it is a crime to “intentionally” open or tamper with a sealed ballot certificate and envelope without express authorization from the Division of Elections director.