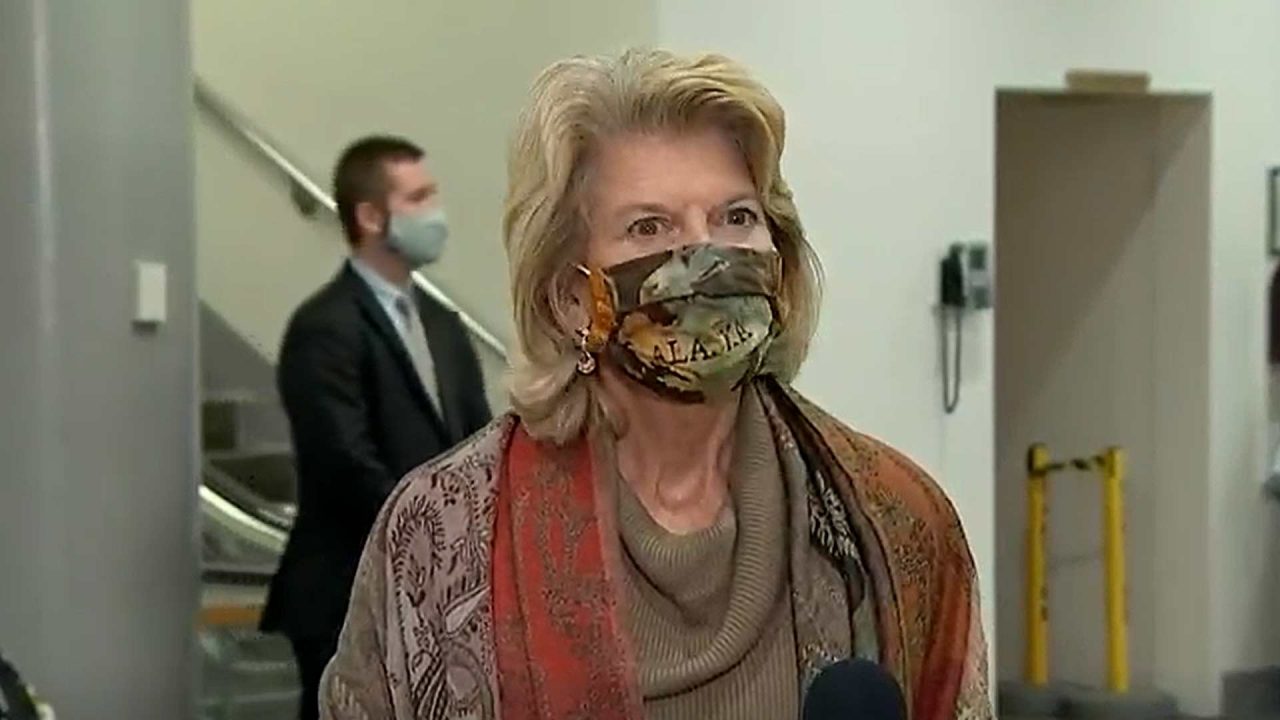 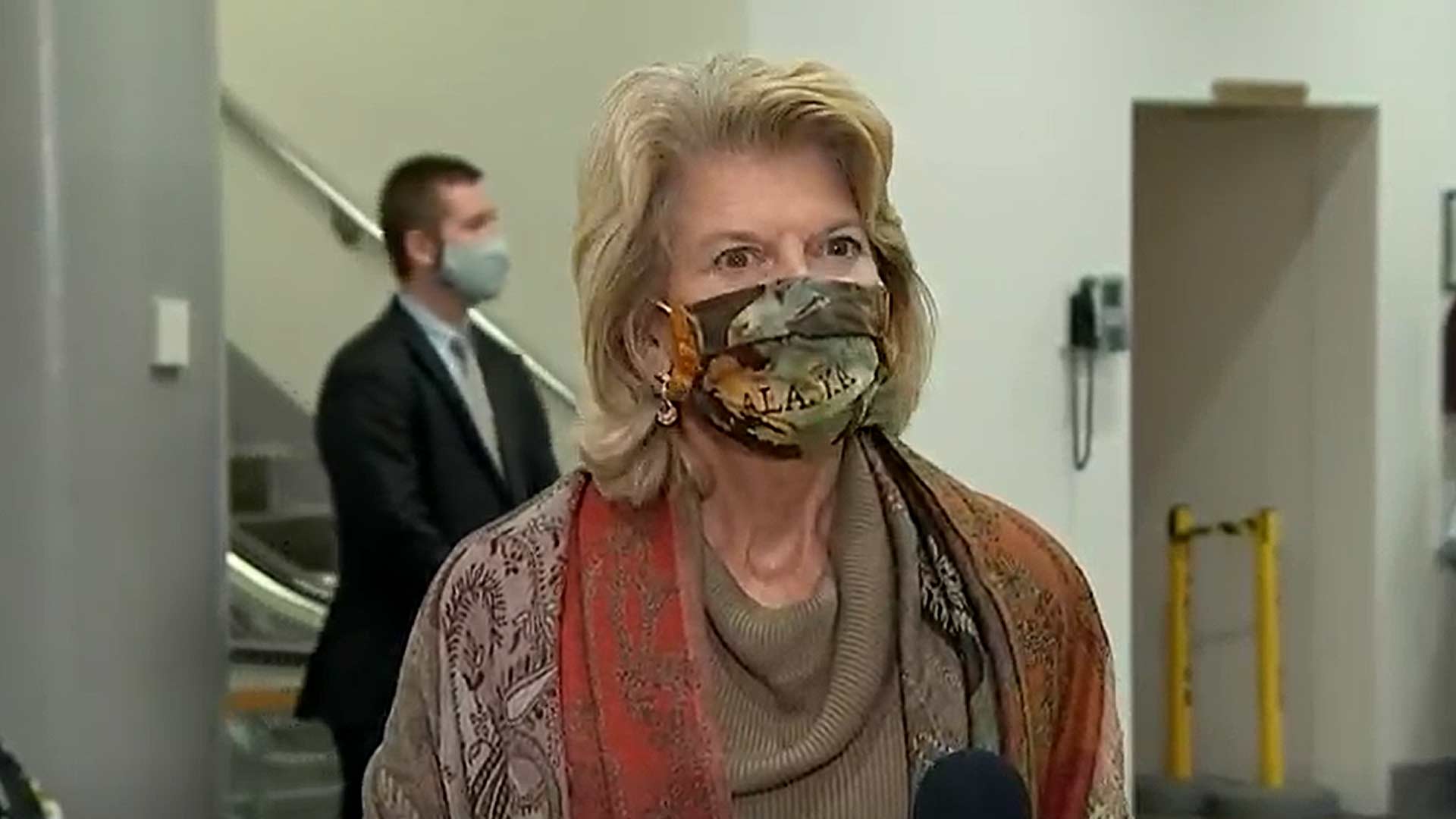 Sen. Lisa Murkowski, commenting on the second day of the impeachment trial of former President Donald Trump, said she thinks there is a strong case that Trump incited the Jan. 6 violence at the nation’s Capitol.

Speaking to reporters during a dinner break on Feb. 10, Murkowski was asked to share her thoughts after hearing the case laid out against Trump.

“I’m angry, I’m disturbed, I’m sad,” she said. “I knew what it meant to be running down this hallway with my colleges. I wasn’t fully aware of what else was happening in the building, so when you see all the pieces come together, just the total awareness, the enormity of this, the threat, not just to us as people as lawmakers, but the threat to the institution and what congress represents – it is disturbing, greatly disturbing.”

Murkowski has repeatedly broken with most Senate Republicans to ensure that the impeachment trial of the former president would take place even though he is no longer in office.

The evidence that is presented so far is pretty damning.

A C-SPAN reporter asked Murkowski whether she thinks a strong case has been made that the violence at the Capitol was “completely Donald Trump’s doing.”

“I think that the house managers are making a very strong case for a timeline that laid out very clearly with the words that were used, when he used them, how he used them, to really build the anger, the violence, that we saw in this capitol,” she said.

A reporter followed up, asking if there was “any doubt in your mind that Donald Trump incited an insurrection?”

“The evidence that is presented so far is pretty damning, but I also know that I have an obligation, a responsibility, and one that I accept, to listen to what the defense will present,” Murkowski responded. “But today, again, I think the series of videos that we’ve seen, again, a reminder of what we all lived through and unfortunately what some did not live through is greatly, greatly disturbing.”

She was then asked if she had any concerns that Trump, who received more than 74 million votes on election day, might run again for the presidency if the Senate did not convict him and thus bar him from future office.

“Frankly, I don’t see how after the American public sees the whole story laid out here – not just in one snippet on this day and another on that – but this whole scenario that has been laid out before us, I just, I don’t see how Donald Trump could be reelected to the presidency again,” she said.  “I just don’t see that.”

Trump’s team began their defense of the former president on Feb. 12, accusing members of Congress of hypocrisy for claiming that Trump’s words at a Jan. 6 rally caused an insurrection.

The defense played video montages of legislators threatening Trump and his supporters and even supporting violent protests from this past summer. They also argued that Trumps Jan. 6 speech contained nothing that could be construed as inciting or fomenting violence.

At one point, Michael van der Veen noted that House Speaker Nancy Pelosi, however, said the 2016 election was “hijacked and that Congress has a duty to protect our democracy.” He added, “She also called the president an imposter and a traitor, and recently referred to our colleagues in the House as ‘the enemy within.’”

Click here to watch C-SPAN coverage of the impeachment trial.