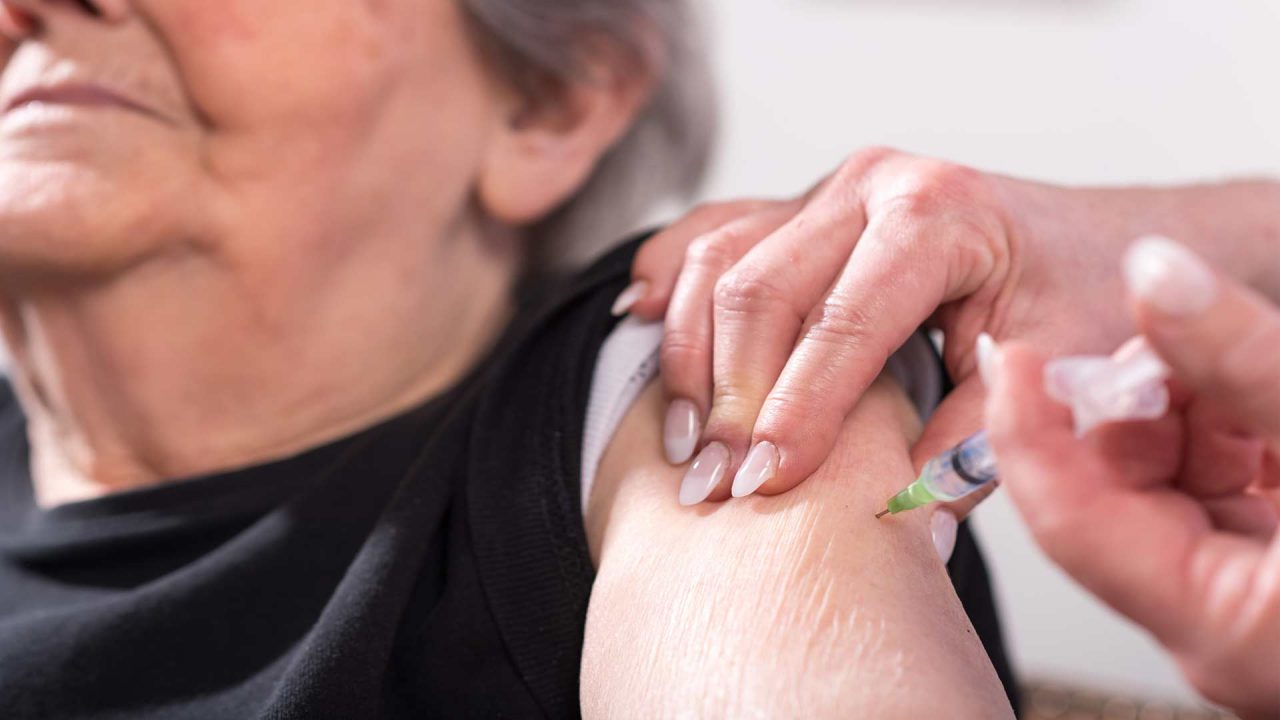 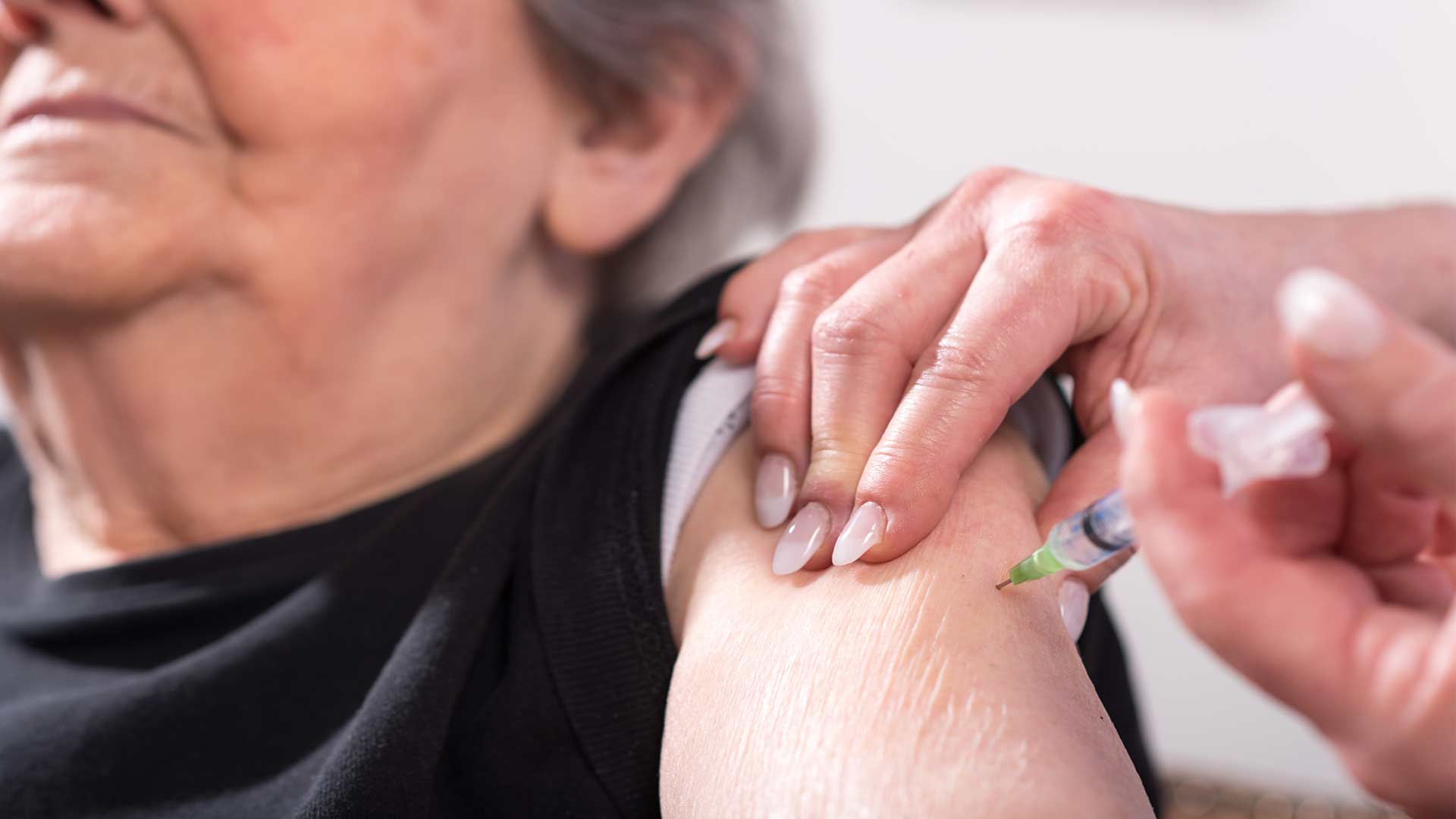 The CDC-run website that allows physicians and members of the public to report adverse reactions to the COVID-19 vaccines, included two additional reports of Alaskans who have died after receiving COVID-19 shots.

The latest update to the VAERS website lists two Alaskan women, ages 86 and 82, who both died 22 days after receiving the Pfizer vaccine. Both women had various allergies and were on several medications.

With the two latest fatalities, Alaska has now reported a total of seven post-COVID vaccination deaths to the VAERS website. Nationally, 653 such deaths have been reported to VAERS.

Anyone in the nation – including healthcare workers and others – can report adverse reactions or deaths following vaccinations on the VAERS website. The CDC investigates the raw data and later issues information on whether it believes the deaths were due to COVID or some other underlying condition. To date, the CDC has dismissed the possibility that any of the 653 deaths had anything to do with COVID. Alaska’s state health officials, who rely heavily on the CDC’s investigations have, so far, also ruled out that any Alaska deaths have resulted because of the vaccine.

As reported earlier this month in the Watchman, the VAERS website only captures a fraction of death reports for any given vaccine, as the vast majority are never entered into the website.

The Watchman sent several questions to the Department of Health & Social Services (DHSS), asking for a comment on the latest VAERS data. The department’s Feb. 12 reply indicated that the state does not plan to investigate the reported Alaska deaths.

“CDC clarified that vaccine safety is a federal responsibility and that states do not have access to the full CDC investigation,” the reply from DHSS stated. “CDC will not send a letter or another communication with the result of an investigation so there will not be any further information released about an investigation that does not find concerns.”

The DHSS statement added that the CDC automatically requests medical records, autopsy reports and death certificates on all deaths listed in VAERS. The state is only contacted if CDC thinks further investigation is needed. These investigation notifications are not made public, however, because they contain details that could identify the deceased.