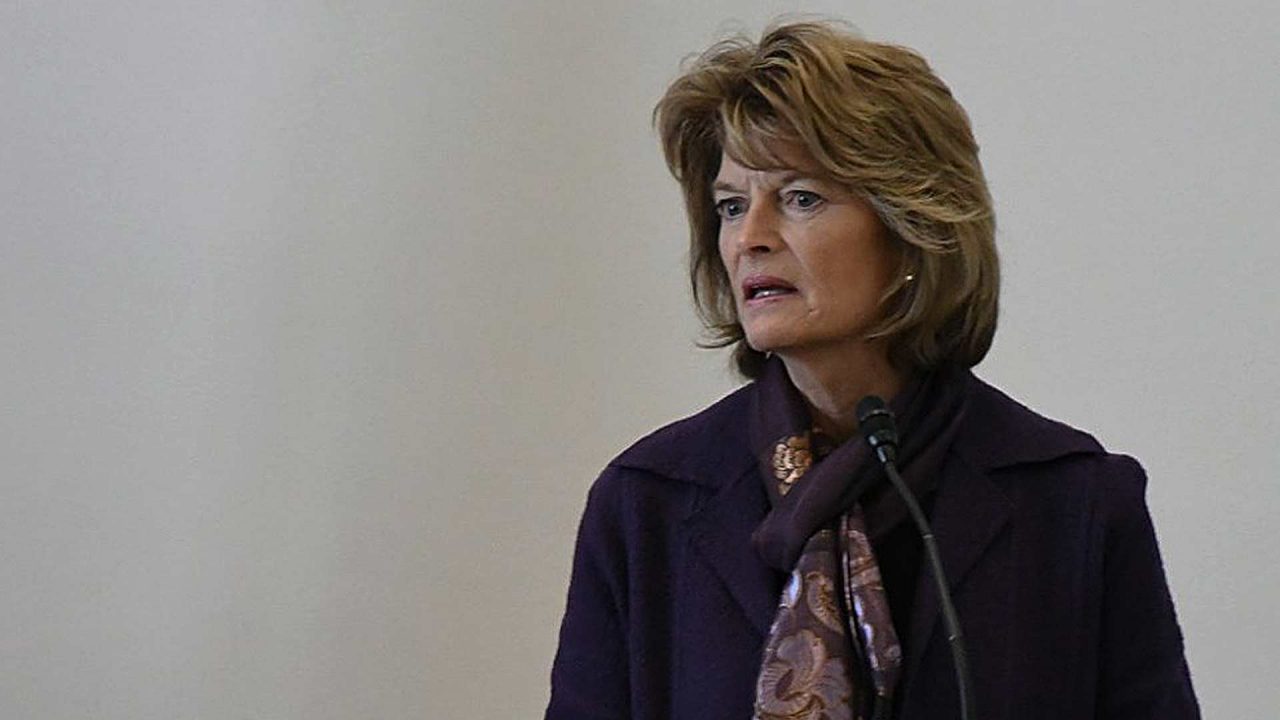 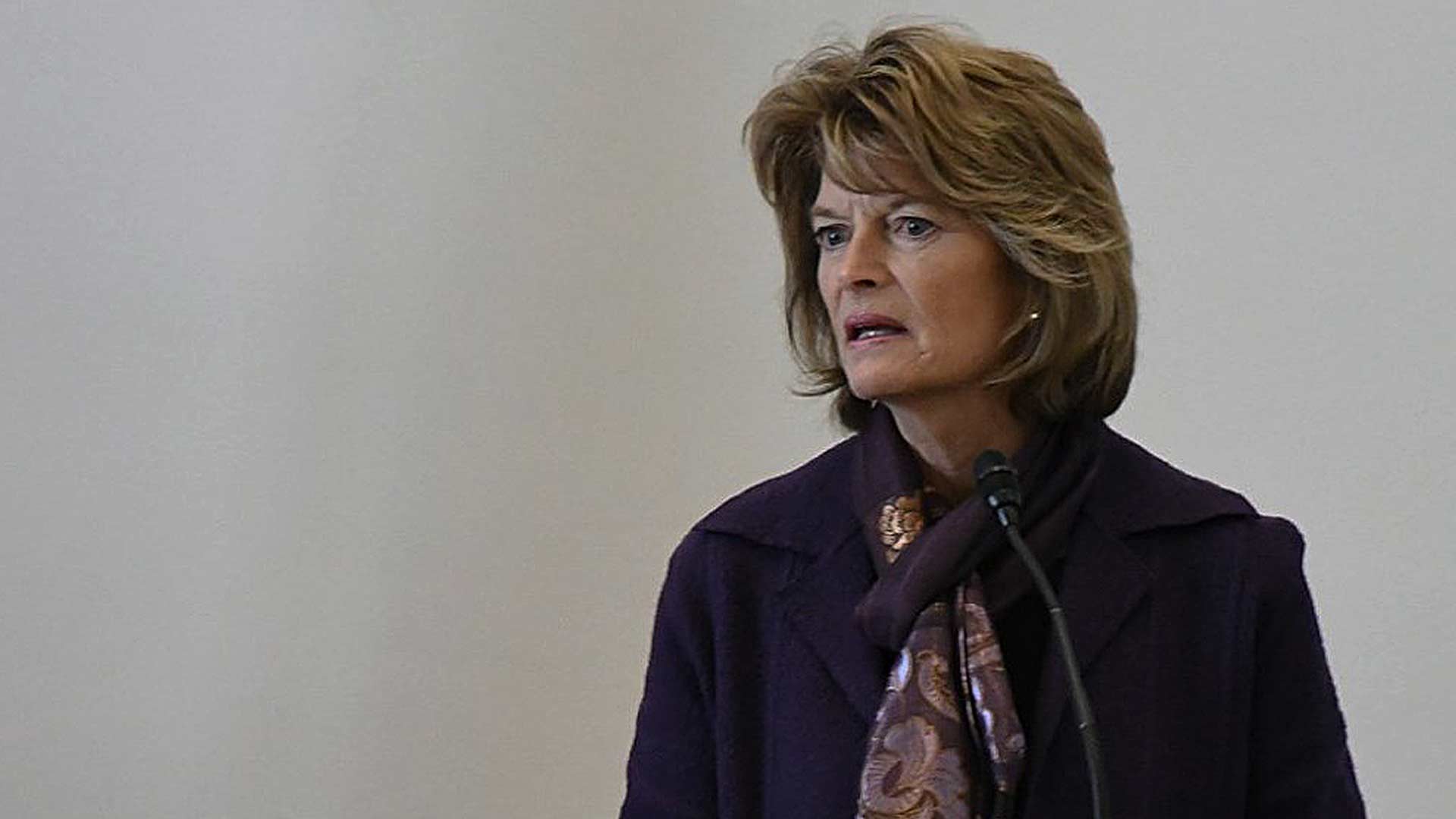 The final tally of the Feb. 13 vote consisted of 43 votes not guilty and 57 guilty, which was far short of the 67 guilty votes needed to convict Trump and thereby bar him from ever running for the presidency in the future.

Other Republicans who broke ranks with the party to convict Trump were Richard Burr of North Carolina, Susan Collins of Maine, Bill Cassidy of Louisiana, Mitt Romney of Utah, Ben Sasse of Nebraska and Pat Toomey of Pennsylvania.

Following the vote, Trump issued a statement thanking his defense team and U.S. Senators who “stood proudly for the Constitution we all revere and for the sacred legal principles at the heart of our country.”

Trump said the trial was a “sad commentary on our times that one political party in America is given a free pass to denigrate the rule of law, defame law enforcement, cheer mobs, excuse rioters, and transform justice into a tool of political vengeance, and persecute, blacklist, cancel and suppress all people and viewpoints with whom or which they disagree.”

“This has been yet another phase of the greatest witch hunt in the history of our Country,” Trump said. “No president has ever gone through anything like it, and it continues because our opponents cannot forget the almost 75 million people, the highest number ever for a sitting president, who voted for us just a few short months ago.”

He then thanked the “millions of decent, hardworking, law abiding, God-and-country loving citizens who have bravely supported these important principles in these very difficult and challenging times.”

The former president said he has “much to share” in the days ahead and he looks forward to “continuing our incredible journey together to achieve American greatness for all our people.”

“We have so much work ahead of us, and soon we will emerge with a vision for a bright, radiant, and limitless American future,” Trump concluded. “Together there is nothing we cannot accomplish.”