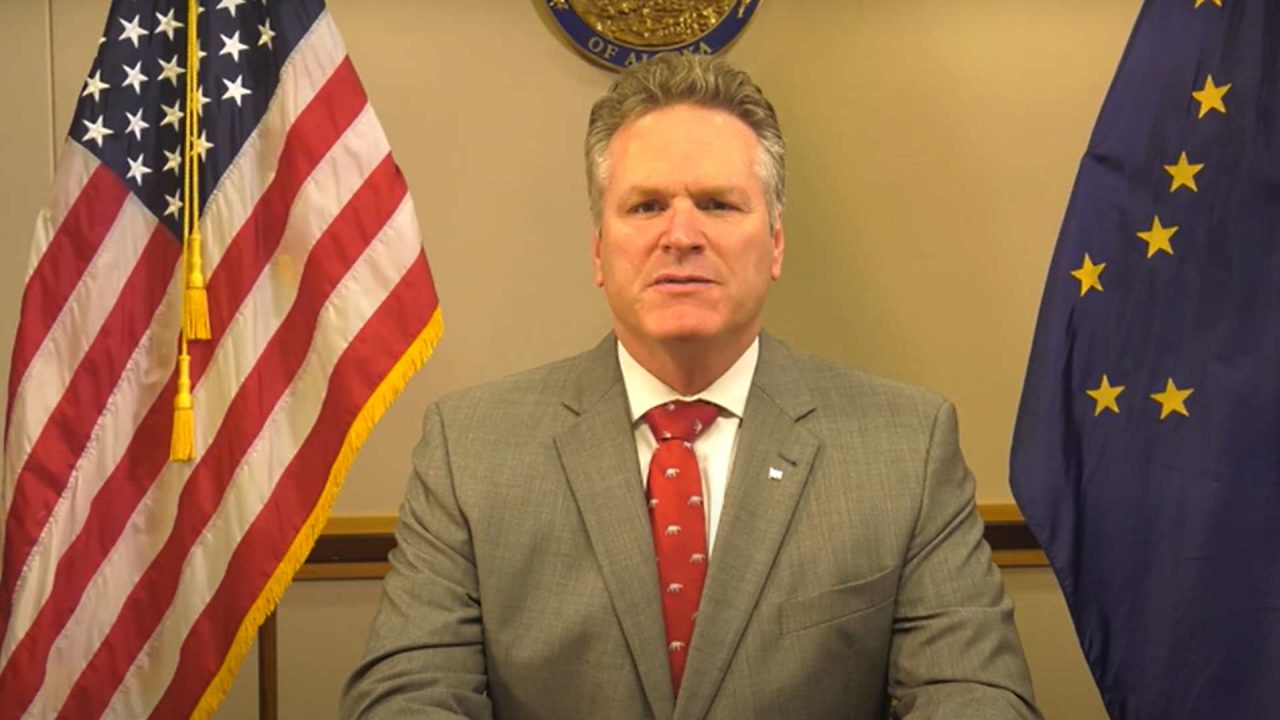 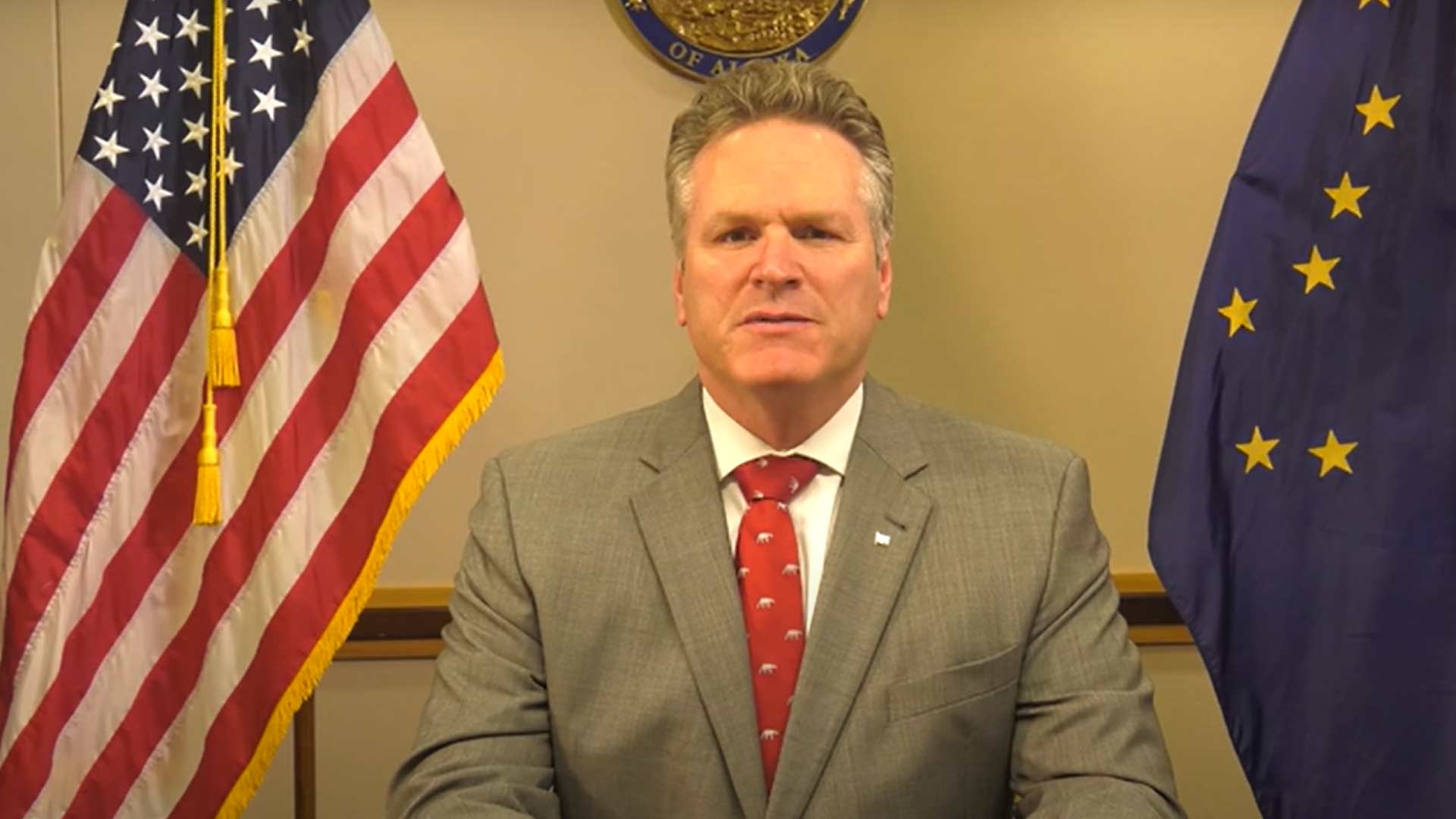 Gov. Mike Dunleavy sent a scathing letter to Sen. Lora Reinbold (R-Eagle River), claiming she abused her office as a state senator in accusing him of grossly mismanaging Alaska’s COVID response. The Feb. 18 letter tells Reinbold that she has “abdicated the tenets of your oath of office” to “publicly misrepresent” the administration.

“You impugned the motivations of unelected and non-political employees working for the State of Alaska with baseless allegations,” Dunleavy asserts.

He also responded to Reinbold’s suggestion that his emergency orders were akin to martial laws.

“I have never imposed martial law or forced Alaskans to take the COVID-19 vaccine,” Dunleavy stated. He added that his administration has worked to provide voluntary access to the vaccine and to suspend regulations to enable Alaskans to work and interact amid the health and economic impact of the virus.

“This letter serves as notice that all officials and staff, employed and serving the State of Alaska’s Executive Branch of government, will not be responding, or participating, in any matter that pertains to yourself, your office, or, currently, in your capacity as the chair of a committee,” Dunleavy concluded. “It is lamentable that the good citizens of Eagle River and Chugiak are deprived of meaningful representation by the actions of the person holding the office of Senator.”

Sen. Reinbold has criticized Dunleavy and his administration for repeatedly telling Alaskans that they should wear masks and get vaccinated. Her Facebook feed includes multiple posts that challenge the efficacy of masks and question state health officials’ motivations for hammering away on their importance.

Likewise, Reinbold has decried Dunleavy for repeatedly extending his disaster declarations, and has raised serious questions about the way the Moderna and Pfizer vaccines were fast-tracked for public use by skipping key test trials and quickly being approved by the FDA for emergency use. She has argued that Alaskans should be better informed about the risks of the vaccines so that they have all the facts before deciding whether on not to get vaccinated.

It’s unclear how Dunleavy’s stance toward Reinbold will affect his administration’s ability to effectively communicate its concerns with the Legislature. In refusing to interact with Reinbold in any way, Dunleavy has created an awkward situation, as Reinbold chairs the Senate Judicial Committee, and is the vice chair of the Senate’s Legislative Council and State Affairs Committee. She is also sits on three other sub-committees.

The Watchman has reached out to Reinbold for comment. This is a developing story.

Click the link below to read Dunleavy’s letter to Reinbold: