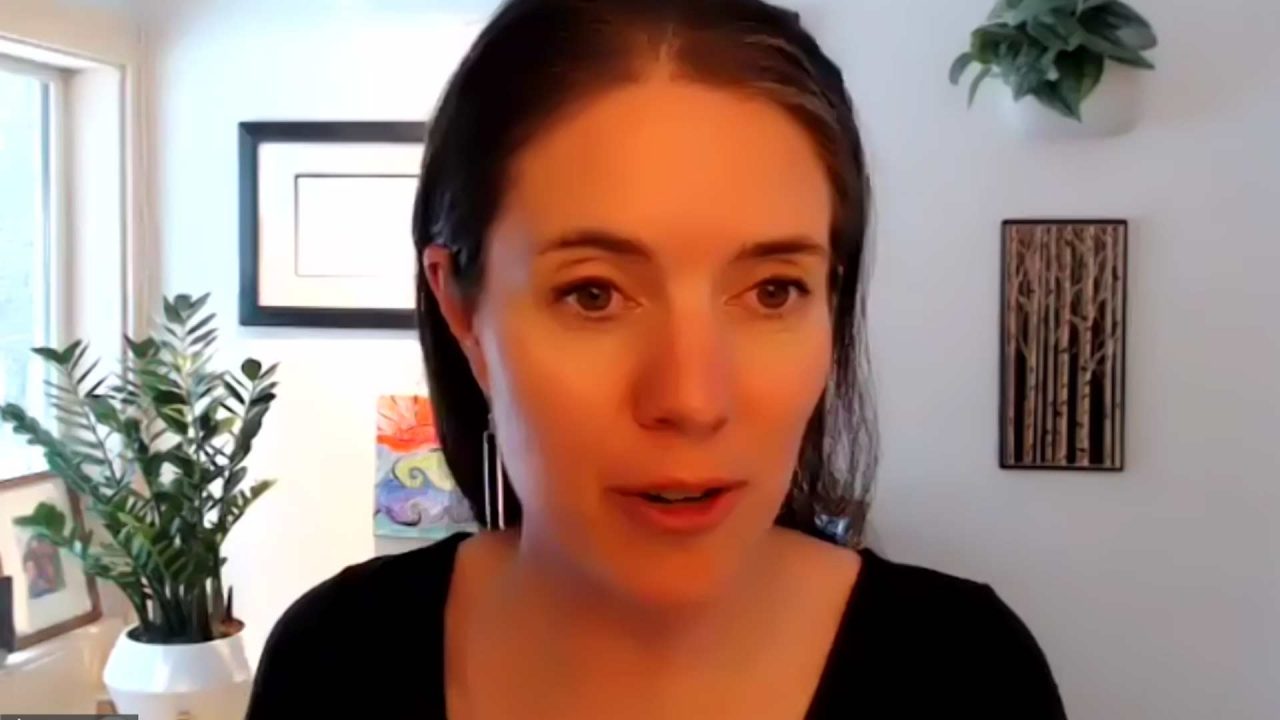 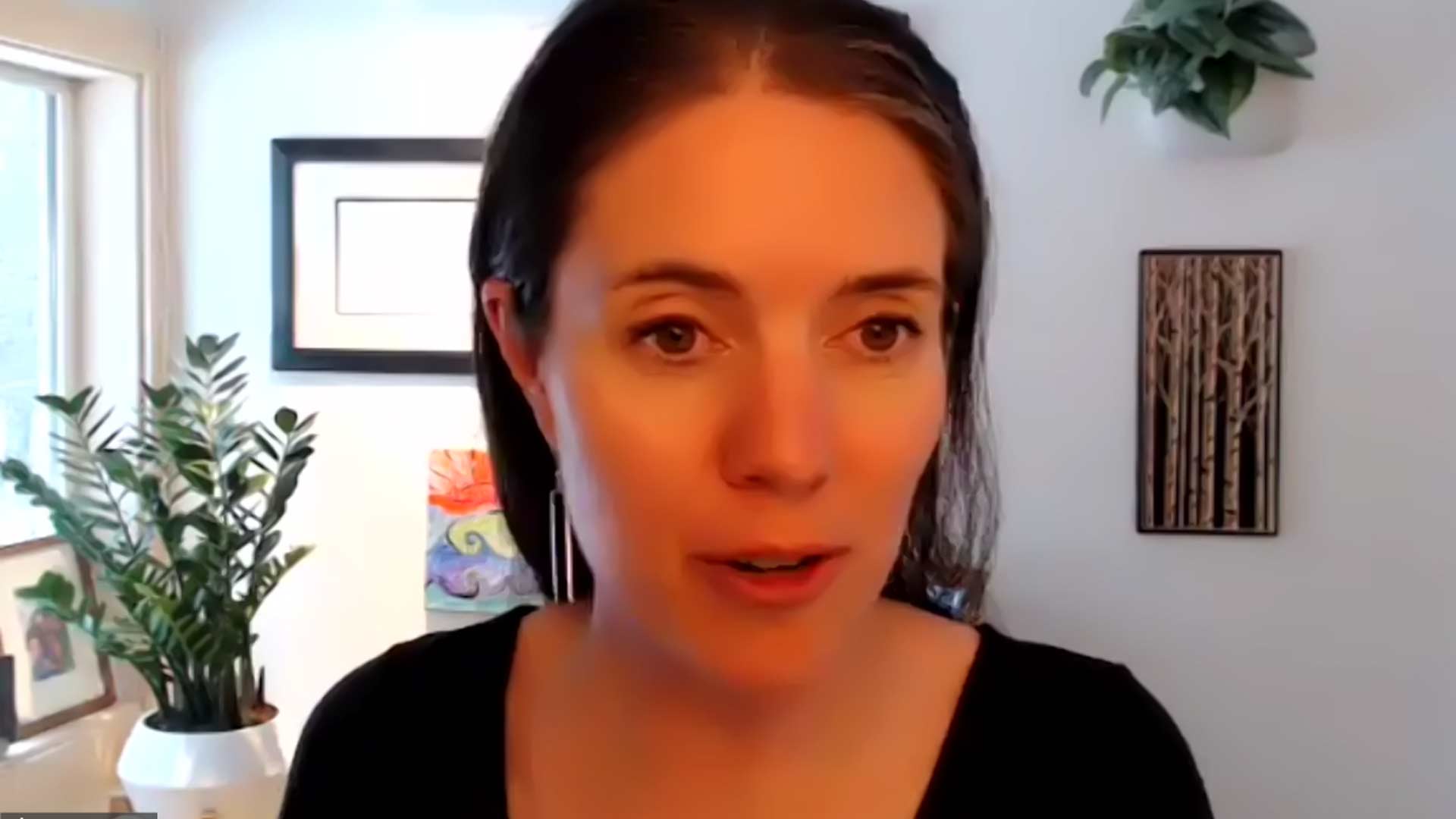 Should pregnant or nursing moms get the COVID-19 vaccine? Were vaccines developed using cells from aborted babies? How long until Alaska reaches herd immunity? When can we return to normal? These were just some of the questions that a team from Alaska’s health department answered during a Feb. 18 online conference with journalists.

SHOULD PREGNANT WOMEN TAKE THE VACCINE?

The Watchman asked about guidelines for health professionals in the UK, which recommend that pregnant women do not get the Pfizer COVID vaccine. The regulation further advises that women should avoid becoming pregnant for the first two months after receiving this vaccine, and that the vaccine should not be used while breast feeding.

Public health official, Dr. Elizabeth Ohlsen responded, saying that the CDC and FDA have concluded that there is no higher risk associated with pregnant women or nursing moms getting the COVID vaccine. She noted that pregnant and lactating women were not included in clinical trials for the vaccines, but some women did become pregnant during the trials. The CDC, she said, maintains that pregnant women should not be excluded from vaccinations, but they might want to discuss the risks with their doctors.

Alaska’s Chief Medical Officer Anne Zink added that the CDC and FDA are the agencies who have authority over vaccine safety.

“We’re here to share information and share what’s happening over there but we are not having separate guidance or doing any kind of separate analysis of vaccine safety or efficacy,” she said.

State Epidemiologist Joe McLaughlin cited a recent article in the Journal of the American Medical Association which admits that there is very little data regarding side effects of COVID vaccines in pregnant women, unborn babies or nursing infants. Despite limited data, the article does not advocate delaying vaccines in pregnant or nursing mothers but admits that much is unknown. It also suggests that pregnant women who contract COVID may have more severe reactions to the virus than others.

McLaughlin highlighted a recent statement by the American College of Obstetricians and Gynecologists (ACOG) and the Society for Maternal-Fetal Medicine (SMFM). These groups directly contradict advice from the World Health Organization which says COVID-19 vaccines should be withheld from pregnant women unless they have a high risk of exposure to the virus.

Both the ACOG and SMFM claim COVID vaccines “should not be withheld from pregnant individuals.” These organizations also unsuccessfully pushed to include pregnant women in the clinical vaccine trials.

USE OF CELLS FROM ABORTED BABIES

It has been widely documented that Moderna vaccine creators used a cell line from an aborted baby in the design, research and testing phases of its vaccine, and that Pfizer used these same cell lines in its own testing phase.

Dr. Zink was asked to clarify a statement she made earlier this month in which she claimed that COVID vaccines in Alaska do not contain fetal material.

“Both of the vaccines did use cells in the initial phases of it,” she said, adding that “those are cell lines from a long time ago, but they did use cells to do the initial research but not the production. So, I think it’s important to understand the difference.”

The cells are from a line called HEK-293, which came from an aborted baby in 1973. These cells were then used to create new cells which many researchers now used in vaccine testing and design. Many pro-life advocates have raised ethical concerns about researchers using cells derived from aborted babies to create vaccines. Dr. Ohlsen acknowledged this controversy.

“There have been a variety of opinions that are tailored to specific beliefs,” she said. “So, it may be helpful for those who are looking to see how vaccines fit into a particular belief system to read more about commentary within that belief system.”

HOW MANY ALASKANS ARE IMMUNE TO COVID?

Dr. McLaughlin spoke about how many Alaskans have achieved immunity to the virus, either through vaccination or natural exposure.

He highlighted a recent interview with Dr. Paul Offit, a nationally renowned vaccinologist in Philadelphia, who estimated that there may be about a third of the U.S. population that has been exposed to COVID, and another five-plus percent who have been vaccinated.

“We don’t really know what that herd immunity threshold is.”

“So, his guesstimate was upwards of 40% of the population in the U.S. has had some exposure to either the virus or the vaccine – leading to at least partial immunity,” McLaughlin said. “I would say in Alaska we are probably pretty similar to that.”

He added: “If you look at our rates, in Alaska they are about on par with the average. They might be a little below the national average, but not by much in terms of case rates. Then, if you look at our vaccination coverage rates, we are the highest in the nation.”

WHEN WILL WE ACHIEVE HERD IMMUNITY AND RETURN TO NORMAL?

With COVID case counts and infection rates dropping in Alaska and nationally, the question about when Alaskans can return to normal was raised by the Watchman. Is there a threshold we are trying to achieve before returning to pre-pandemic social interactions?

McLaughlin said this raises the herd immunity question – that point at which a large enough proportion of the population has obtained immunity to the virus so that it will peter out without having to social distance and mask.

“We don’t really know what that herd immunity threshold is,” he admitted. “Early on we were thinking it would be somewhere around 60 to 65 percent, something like that. Now with these new emerging variants (of the virus), like the B117 that are more transmissible than the prior strains, you’re seeing that herd immunity threshold kind of get bumped up when people are discussing this – maybe in the 70 or even 80 percentage range.”

“I think what normal is, is different to everyone, and I think there’s some things that won’t change.”

McLaughlin added that “a large proportion of the population has been infected with the virus. So, we want to get that immunity level up in the population to the point where we’re going to see a natural dying out of the infection in the absence of community mitigation strategies.”

Dr. Zink had a slightly different take when it comes to returning to pre-pandemic activity.

“I think what normal is, is different to everyone, and I think there’s some things that won’t change,” she suggested. In particular, Zink said she will remain “much more cautious” when it comes to wearing masks in the emergency department to protect her patients. “So, I hope that in some ways we continue to learn from this experience and those things won’t change.”

For others, “normal” life might be merely being able to see loved ones again, she suggested.

The Watchman has published two reports on adverse reactions and deaths among Alaskans following COVID vaccines. This data came from the CDC’s reporting system called VAERS. State health officials were asked whether Alaska monitors adverse reactions on a statewide level, apart from relying solely on the CDC.

“No, we really don’t,” said public health advisor Kelsey Pistotnik, “This is really a federal effort.”

Dr. Ohlsen added that Alaska’s information hinges on what she called “reportable conditions.”

“There are diseases that get reported to us – COVID along with many other diseases,” she said. “But events that happen after vaccines, these are not reportable conditions.”