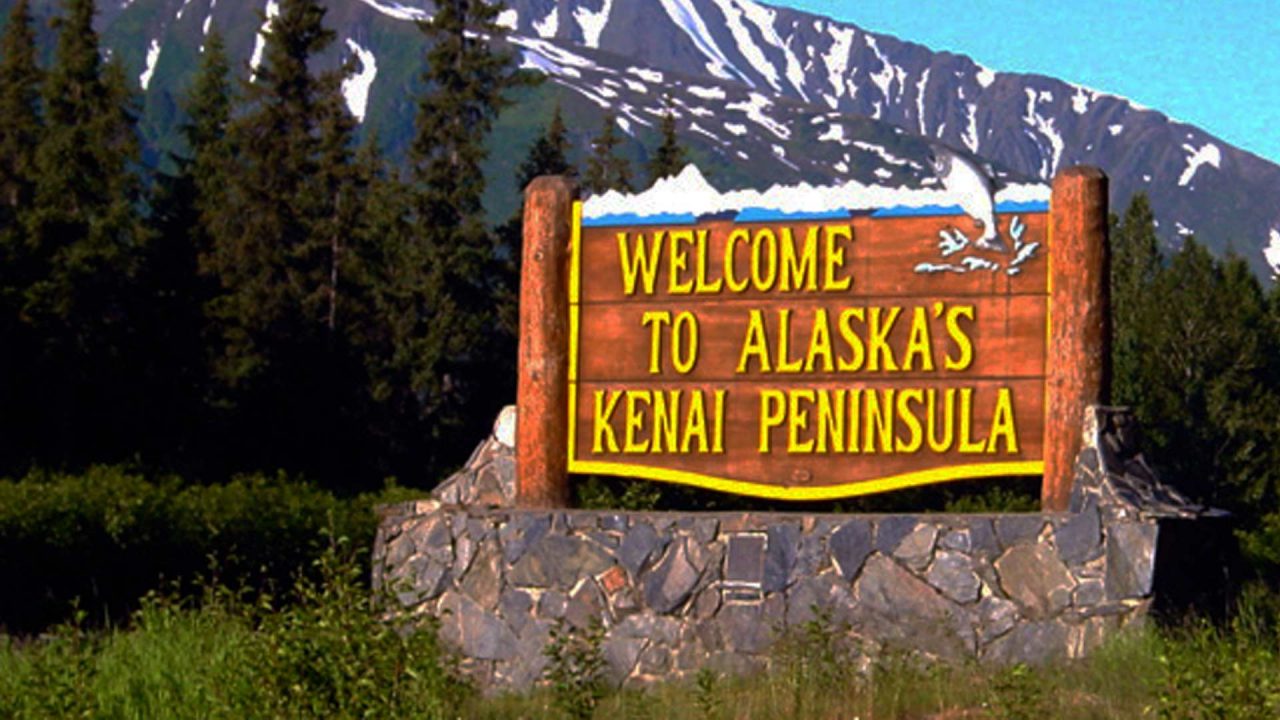 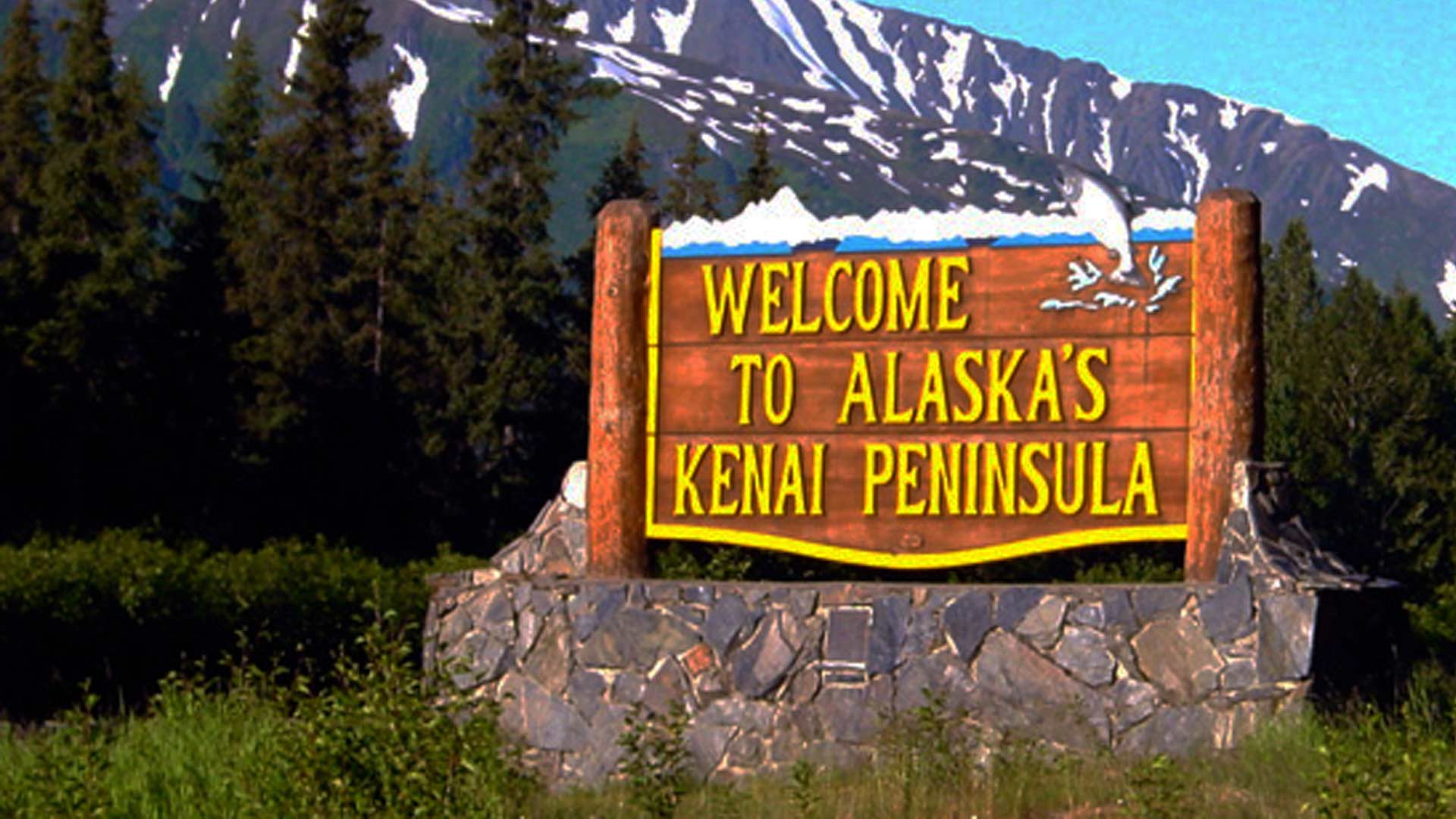 The Kenai Borough Assembly will consider a resolution to extend its disaster emergency declaration until June 30. The proposal, introduced by Assemblyman Tyson Cox, will be taken up at the March 21 meeting.

COVID case counts are down and hospitalization rates are low on the Kenai but extending the emergency declaration has more to do with ongoing expenses associated with vaccine distribution than it does with infection rates or hospital bed capacity.

The current disaster declaration is set to expire on March 31, and Cox said extending it to June 30 lets the borough to tap into federal funds to pay for vaccine distribution centers, such as the one in Soldotna. It does about 350 vaccines each weekend, he said.

Cox isn’t sure if the state will be able to pay for vaccine distribution going forward and wants to ensure access to the federal money stream through FEMA funds.

“Let’s get our bearings and make sure these clinics go for now,” he said. “Continuing for three more months puts us into the new fiscal year, which is a great time to relook at this to see if that’s necessary. I’m the last one to want to continue an emergency declaration if it’s not needed.”

By extending the disaster declaration, the borough could issue COVID mandates, but Cox said that is not his intent.

“The borough has no mandates in place now and we wouldn’t be changing any of that,” he said. “It’s more of a paper pushing thing where we’re trying to make sure we’re eligible for federal funds to continue these programs.”

When asked when he thought the borough could stop issuing disaster declarations altogether, Cox said he hopes that day arrives soon.

“I hope to get back to normal,” he said. “But with the state opening up, I don’t think it is a bad thing to go until June.”

Additionally, the emergency declaration allows the borough to use borough emergency response personnel to administer vaccines across the region, while paying for two temporary employees who have a role in “vaccine-related actions” by manning a call center.

The Borough first issued a disaster declaration on March 31, 2021. It has been extended ever since.