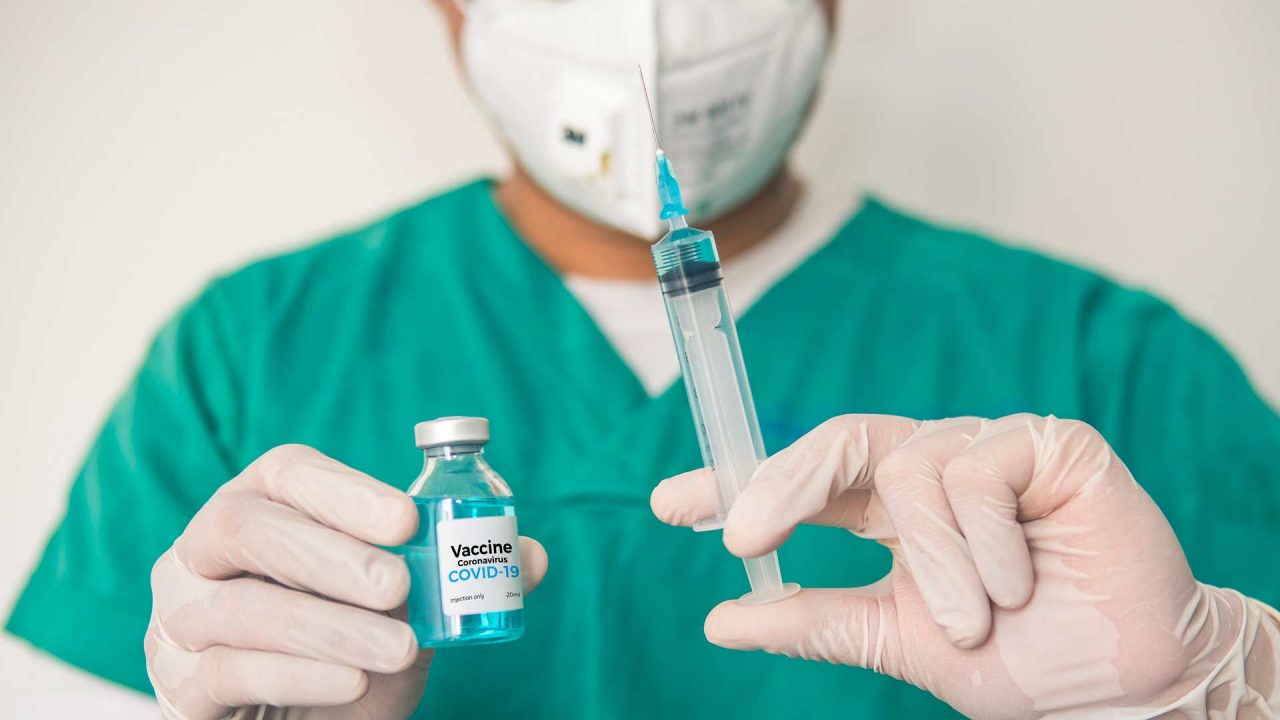 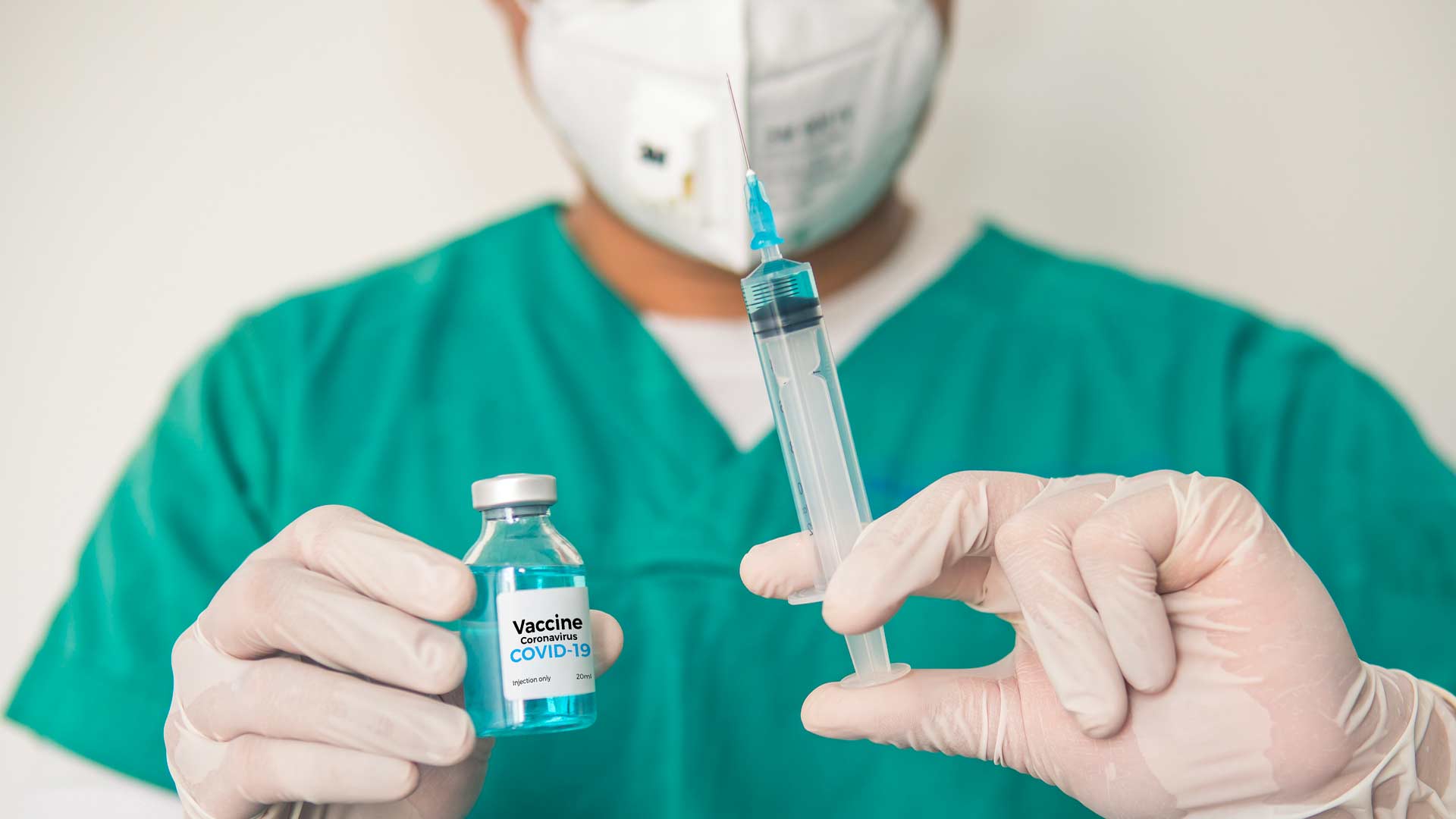 Two additional Alaska deaths were reported to the CDC VAERS website which tracks adverse reactions to COVID vaccinations. This brings the total number of deaths reported from Alaska to 10.

The recent deaths included a 70-year-old man who received a Moderna COVID vaccine on Jan. 11. He died nine days later on Jan. 20 after suffering a heart attack. He was on medication for heart problems and had a preexisting lung condition from chronic smoking.

The other reported death was an 83-year-old man who received the Pfizer COVID vaccine on Jan. 11 and died on Feb. 20. He had preexisting nerve and blood disorders.

In addition to the 10 deaths, Alaska has now reported a total of 158 adverse reactions to the VAERS website. Nationally, there have been 1,095 deaths and 19,907 adverse reactions reported since the rollout of the vaccines in December.

More than 63 million doses of COVID vaccines have been administered across the nation. To date, the CDC has dismissed the possibility that any post-COVID vaccination deaths had anything to do with the vaccine. Similarly, the agency claims that, according to VAERS, adverse reactions are extremely rare – occurring in 2-5 people per million. In Alaska, the rate of reported adverse reactions and deaths appears to be much higher. There is now one reported death for every 15,106 Alaskans vaccinations.

Anyone in the nation – including healthcare workers and others – can report adverse reactions or deaths to VAERS. The CDC examines each reports and later issues information on whether it believes the deaths were due to COVID or some other underlying condition.

The CDC automatically requests medical records, autopsy reports and death certificates on all deaths listed in VAERS. Alaska is only contacted if CDC thinks further investigation is needed. These investigation notifications are not made public, however, because they contain details that could identify the deceased.

The VAERS website, however, only captures a fraction of death reports for any given vaccine, as the vast majority are never entered into the database. Alaska’s state health officials, who rely exclusively on CDC’s investigations, have echoed the opinion of the CDC, and claim there are no deaths from COVID vaccines.