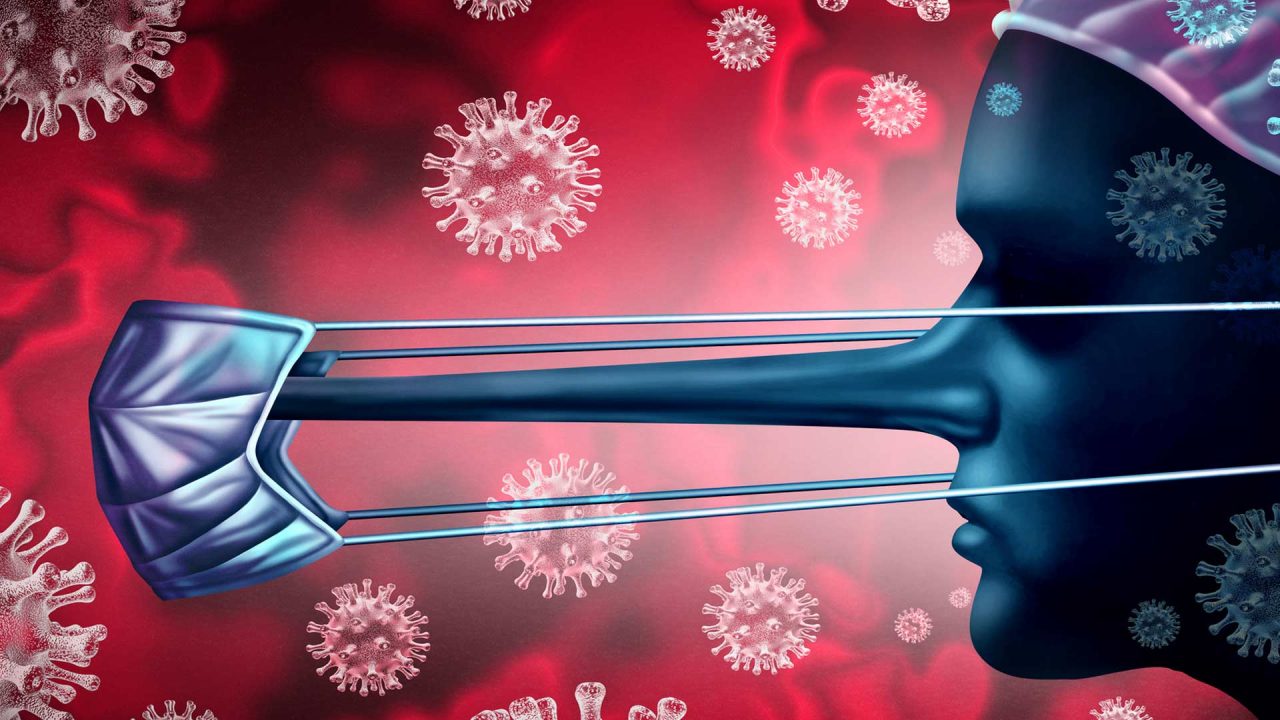 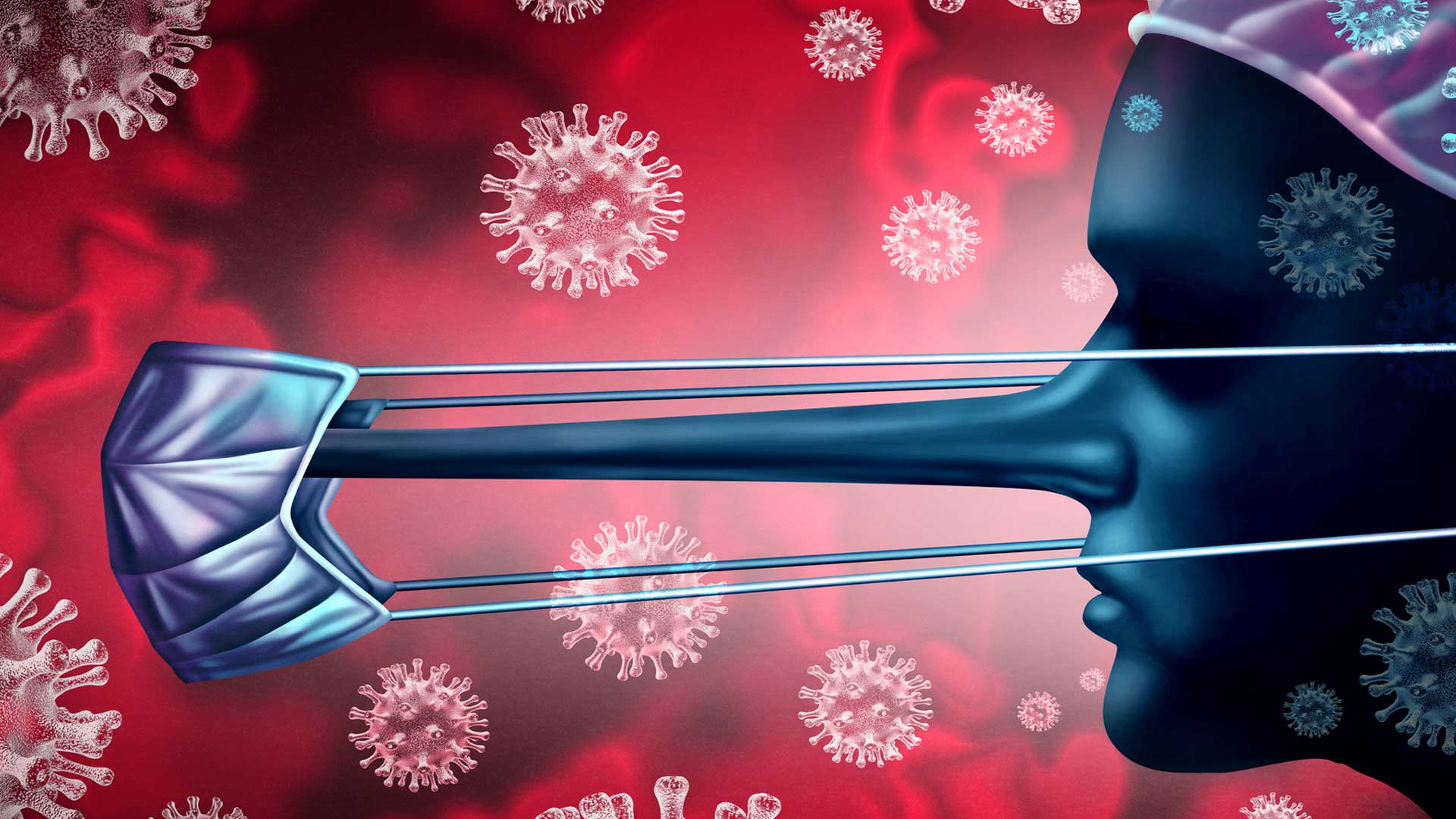 There are three levels of study to determine scientific facts. To follow the science means you first develop a hypothesis, test the theory, and finally reach a conclusion based on conclusive and consistent testing results. We are constantly lectured by politicos that we must “follow the science.” Let’s evaluate four examples of following the science in 21st century America.

Just a year ago the hypothesis was that the China coronavirus was deadly, and society must find a way to protect itself from this very contagious virus. Many theories were tested to contain the virus. Masks, social distancing, quarantines, business closures, lockdowns, etc. The great medical wizard – Dr. Anthony Fauci – told us a year ago that there was no need to wear a mask. Then last summer he said we must wear a mask, and now we should double mask. But these were only theories being tested. No science has proven that masks stopped the virus.

California has imposed a draconian lock-down and mandatory face mask mandate for more than a year. But Florida stayed open, only recommending face masks, and has the same per capita infection rate as California. Science does not prove that masks prevent the spread of the China virus.

Sixteen-year-old climate change activist Greta Thunberg arrogantly lectured the United Nations in 2019, saying that “People are suffering. People are dying. Entire ecosystems are collapsing. We are in the beginning of a mass extinction, and all you can talk about is money and fairy tales of eternal growth. How dare you!”

This conceited little twit has no idea what she is talking about, yet she is embraced by global leaders as an environmental savior. Don’t get me started on the acclaimed world climatologist, Lord John Kerry, flying in his private gas-guzzling jet proclaiming “it’s the only choice for someone like me who is traveling the world to win this battle.”

Money and political power drive these issues. It’s not science that frames the Left’s agenda.

The earth’s climate has been changing since the dawn of time. It gets warmer, then it gets colder, then it gets warmer again. Science has demonstrated this fact. Science has also proven that carbon dioxide contributes to global warming cycles. But despite what climate alarmist say, the human contribution of CO2 to the atmosphere is not “causing” climate change. Science shows that it is not even the major contributing factor.

This doesn’t mean we should wantonly pollute this beautiful planet, but we cannot presume to stop climate change. We can, however, aggressively push the world’s most polluting countries – specifically China – to reduce their destructive carbon and soot emissions. If China would divert just 15% of their foreign investment funds of the Belt and Road program towards developing clean, renewable energy solutions, they would dramatically reduce their CO2 output and no longer be the world’s greatest contributor to air pollution.

Science proves that human life begins at conception. That’s a fact, period! The fertilization of a woman’s egg by a man’s sperm creates a person, not a rock, not a frog, not an ameba.

But acknowledging that human life begins at conception conflicts with the liberal political platform of “a woman’s right to choose.” Choose what? Choose to terminate another human life without due process? Com’on man, don’t confuse science with politics. To follow the science means to accept that human life starts at conception and abortion is the killing of another human. That makes the politically charged “woman’s right to choose” argument very messy.

The Equality Act is coming before the United States Senate. Presented as a civil rights issue that would simply add sexual orientation and gender identity as protected categories, this legislation goes beyond codifying gay and lesbian lifestyles as a protected class. It denies the distinction between females and males by adding transgenders as a protected class.

Human existence is based on the scientific fact there are only two human sexes. The chromosomal make-up at conception – between the X and Y chromosome – determines the biological sex, reproductive organs, and sexual characteristics in a person. XX, you’re female. XY you’re male.

The Equality Act ignores science and denies the distinction between male and female by blurring the differences based on how a person may “feel.”

Enter the new classification of transgenders. This push to construe transgenders through the same lens as heterosexual and homosexual relationships defies science. Society has had transvestites for centuries. Some men enjoy dressing as women, wearing make-up and dresses. Not my cup of tea, but a transvestite does not conflict with biological science.

Make no mistake about it, a transgender female is a biological male who the Left wants entitled to use the women’s bathrooms, female lockers, female showers, and any other area previously reserved for biological females. Under his law, males who personally identify as female will now be granted the right to participate in female sports while retaining the characteristics of a male, which include greater physical strength and speed. The notion that a transgender woman is female is simply not based on science.

The Equality Act stigmatizes both male and female modesty, eliminates all personal physical privacy, increases the probability of illegal sexual predatory practices and destroys women’s Title IX achievements of the past 50 years. It creates direct conflicts with non-transgenders civil rights of privacy, dignity and equal opportunity. Not a single elected official who believes in science and supports a women’s right to equality should ever vote in favor of this abjuration of basic human dignity.

All four of these cases show that the Left does not follow science wherever it leads. Stop the lies. Every one of these is driven by political objectives that ignore actual science and show the extreme hypocrisy of liberals trying to guilt trip society into supporting their well-financed agenda.

Behind each of these issues you find a direct link between billionaires like George Soros, Tom Steyer, and Sheldon Adelson; non-governmental agencies like Planned Parenthood, Environmental Defense Fund, Greenpeace, Southern Poverty Law Center, and the National Center for Transgender Equality; and social democrats.

Money and political power drive these issues, not science. It’s not social good, freedom, or protecting constitutional rights either. Rather, it’s about money pushing an agenda that drives social conformity to give Leftists greater power. The facts be damned.