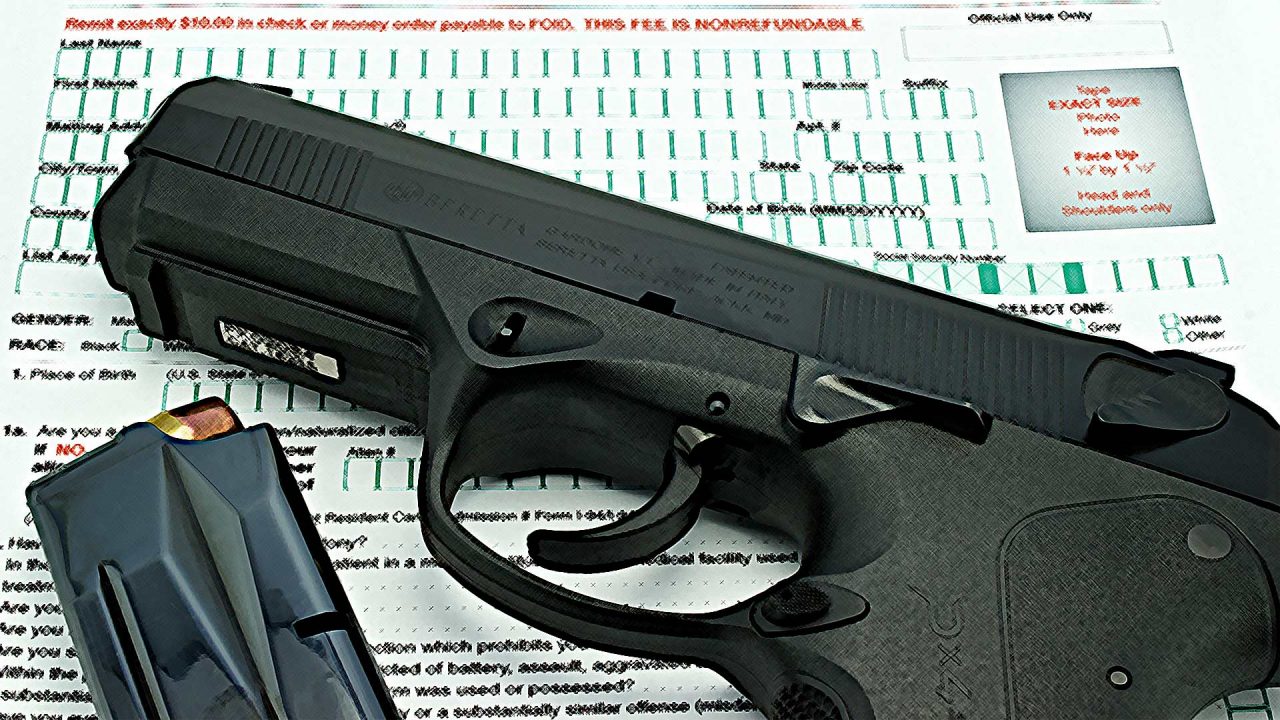 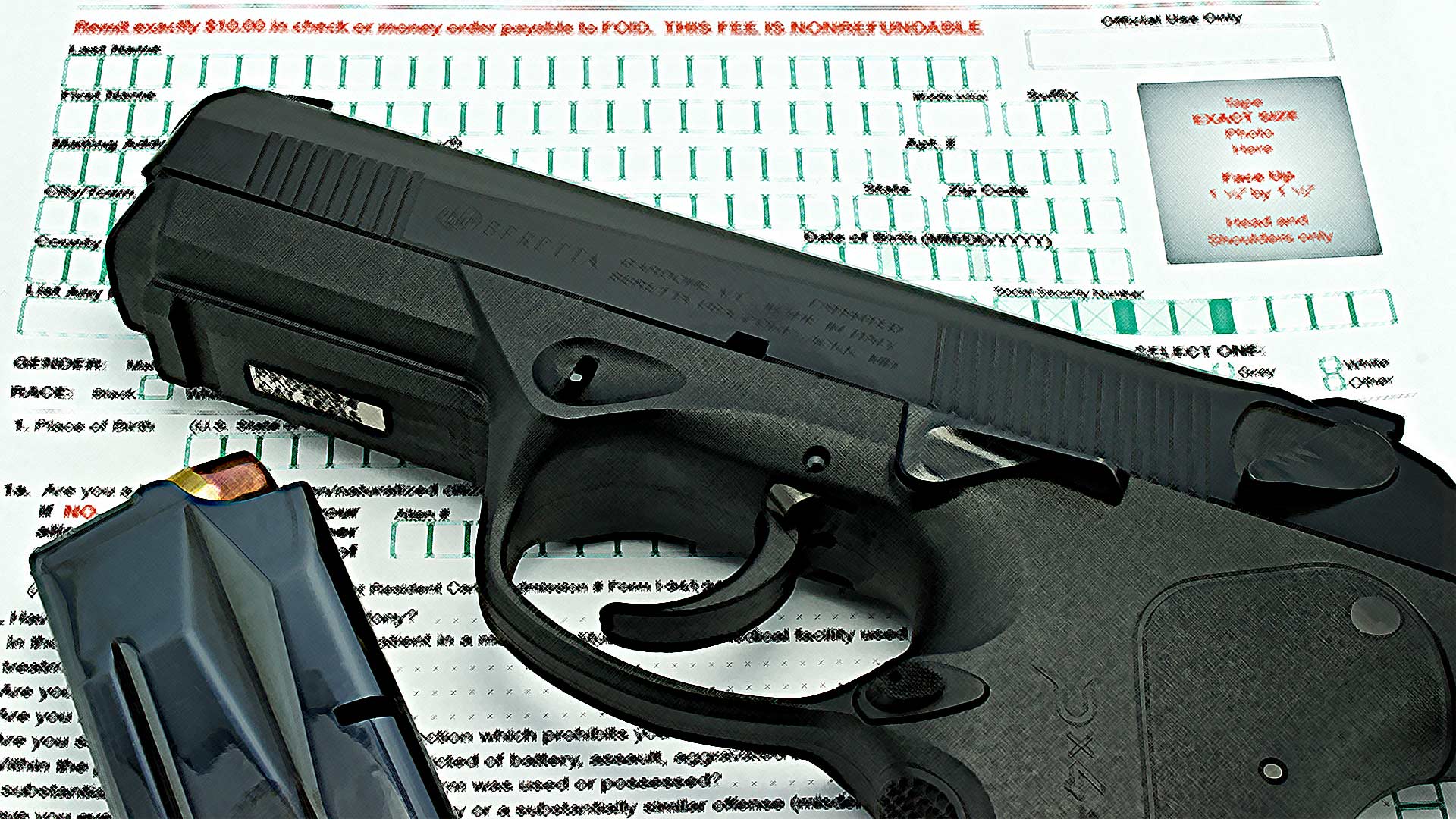 Rep. Don Young added his name as one of 170 Republican and three Democratic cosponsors of the Concealed Carry Reciprocity Act, which would allow gun owners with state-issued conceal carry permits to carry a handgun in any other state in the union, so long as they follow the laws of that state.

“Alaska is home to countless law-abiding, responsible gun owners,” Young said in a prepared statement following his decision to cosponsor the act. “In our state, gun ownership is a way of life, and an important tool for survival in an unforgiving environment.”

Young noted that gun rights in America do not stop at states’ borders.

“Nobody questions whether our right to free speech, protection from unreasonable searches and seizures, or safeguards against cruel and unusual punishment continues when we travel to another state, but the Second Amendment is frequently under attack by those who do not understand gun ownership,” he said. “This is a good bill for gun owners and Second Amendment advocates.”

Young said the bill is straightforward in that it streamlines the “bureaucratic mess threatening our gun rights, encourages responsible gun ownership, and protects permit holders from prosecution by a patchwork of confusing and arbitrary laws.”

According to U.S. Conceal Carry, a gun rights group that tracks gun laws across the nation, there are 12,000 conceal carry permits issued to Alaskans. That represents about 1.6% of the overall population.