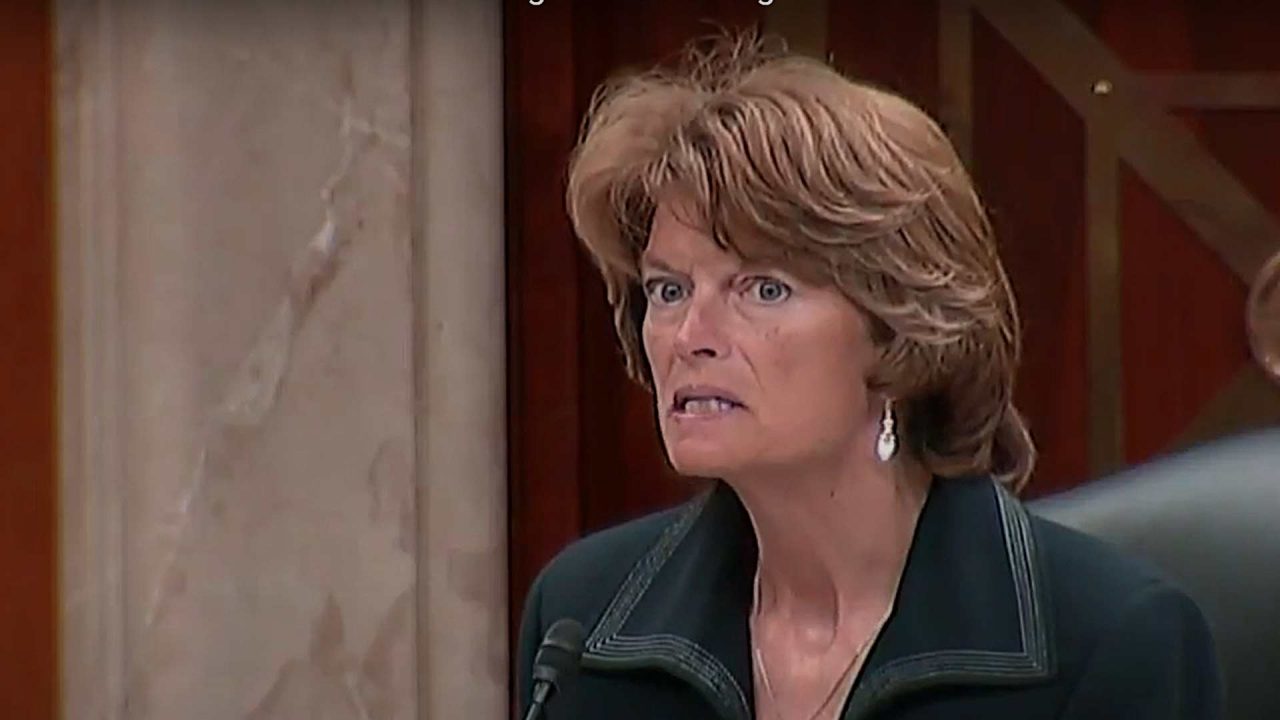 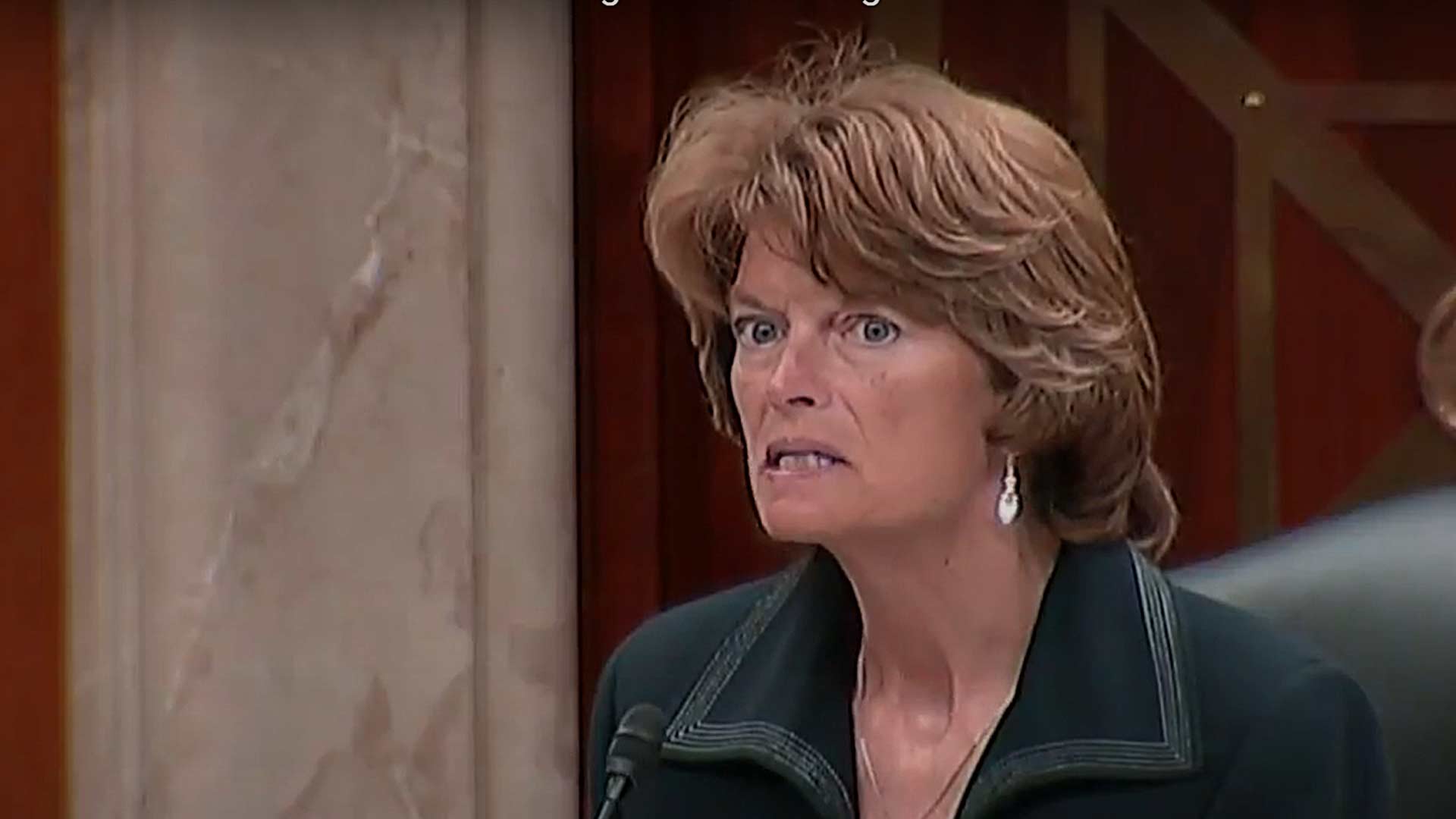 Sen. Lisa Murkowski, who regularly casts herself as a defender of women’s rights when it comes to supporting abortion, failed to back an amendment to the $1.9 billion COVID relief bill that aimed to protect women’s sports from the most radical elements of the transgender movement.

Murkowski ultimately voted against the COVID spending bill as a whole, but she first helped thwart an amendment that would have barred schools from receiving funding is they permitted biological males to compete in female sports programs. The bill passed the Senate 50-49 and now heads to the House for final approval before going to President Joe Biden who has already informed public schools that they could lose federal funding if they refuse to allow biological males to use girls’ bathrooms, locker rooms and participate in girls’ sports.

Murkowski was the only Republican to vote against the amendment by Republican Sen. Tommy Tuberville of Alabama aimed at protecting women’s sports. Her vote proved the difference as the amendment failed 49-50. Sen. Dan Sullivan was not on hand to vote as he had returned to Alaska for a family funeral.

Murkowski has increasingly aligned herself with the transgender and LGBTQ movement. Last summer she issued a statement after the U.S. Supreme Court redefined sex to include gender identity and sexual orientation when it comes to applying the 1964 Civil Rights Act. She called the court’s ruling “significant progress.”

But some women’s rights groups don’t see the transgender agenda that way. The Independent Women’s Forum argues that treating biological males as females leads to “the denigration of what it means to be a woman.” The national women’s advocacy group argues that biological males competing as women serves to rob women of scholarships and opportunities.

“Every time a transgender woman (biological male) wins a head-to-head athletic competition, a biological female loses,” the group maintains. “These lost opportunities are not hypothetical. Connecticut, for example, allows high school athletes to compete according to their gender identity — even if they have not started the process of medical transition. Two transgender sprinters in the state, Terry Miller and Andraya Yearwood, have won at least 15 state women’s titles between them, prompting biological female runners to file a lawsuit against the state athletic association.”

With Biden and the Democratic controlled Congress intent on advancing transgender sports, the battle is turning to individual states to help safeguard women’s sports.

LifeSiteNews has created petitions for all 50 states, including Alaska, calling on state legislators to take action against efforts to let biological men dominate women’s athletics.