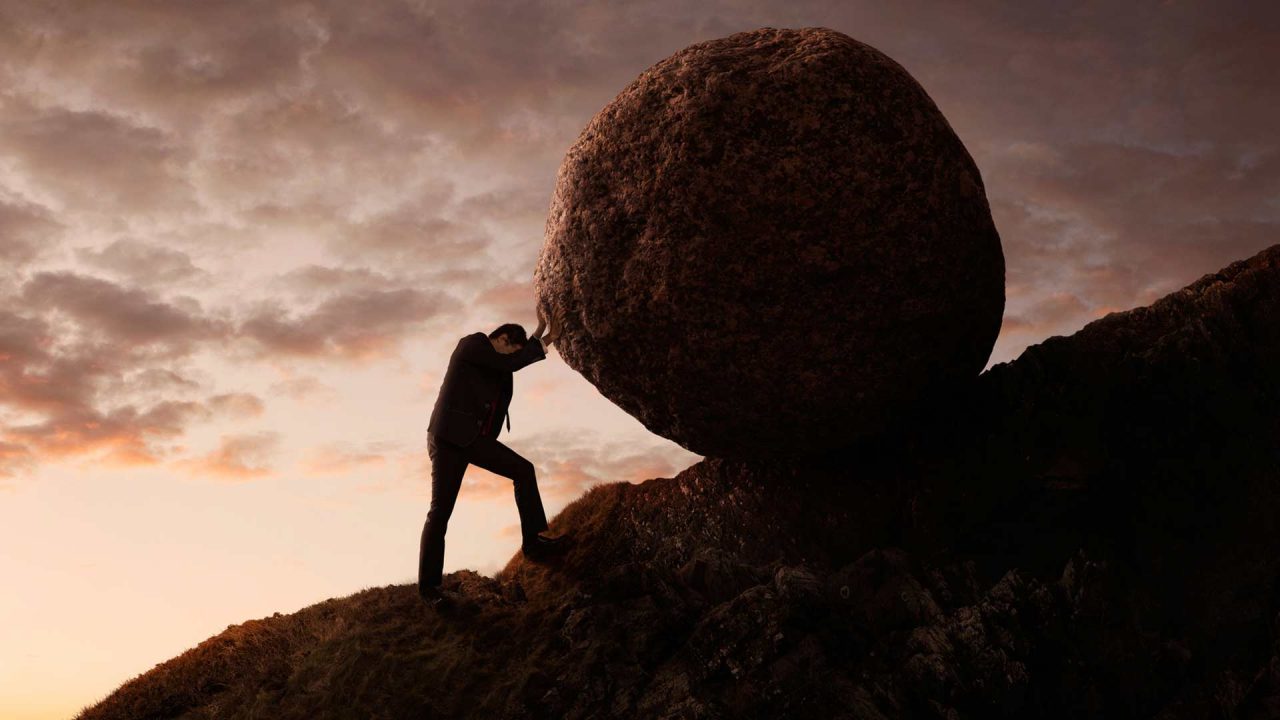 42 years after immigrating to the U.S., they consider me ‘white privileged’ 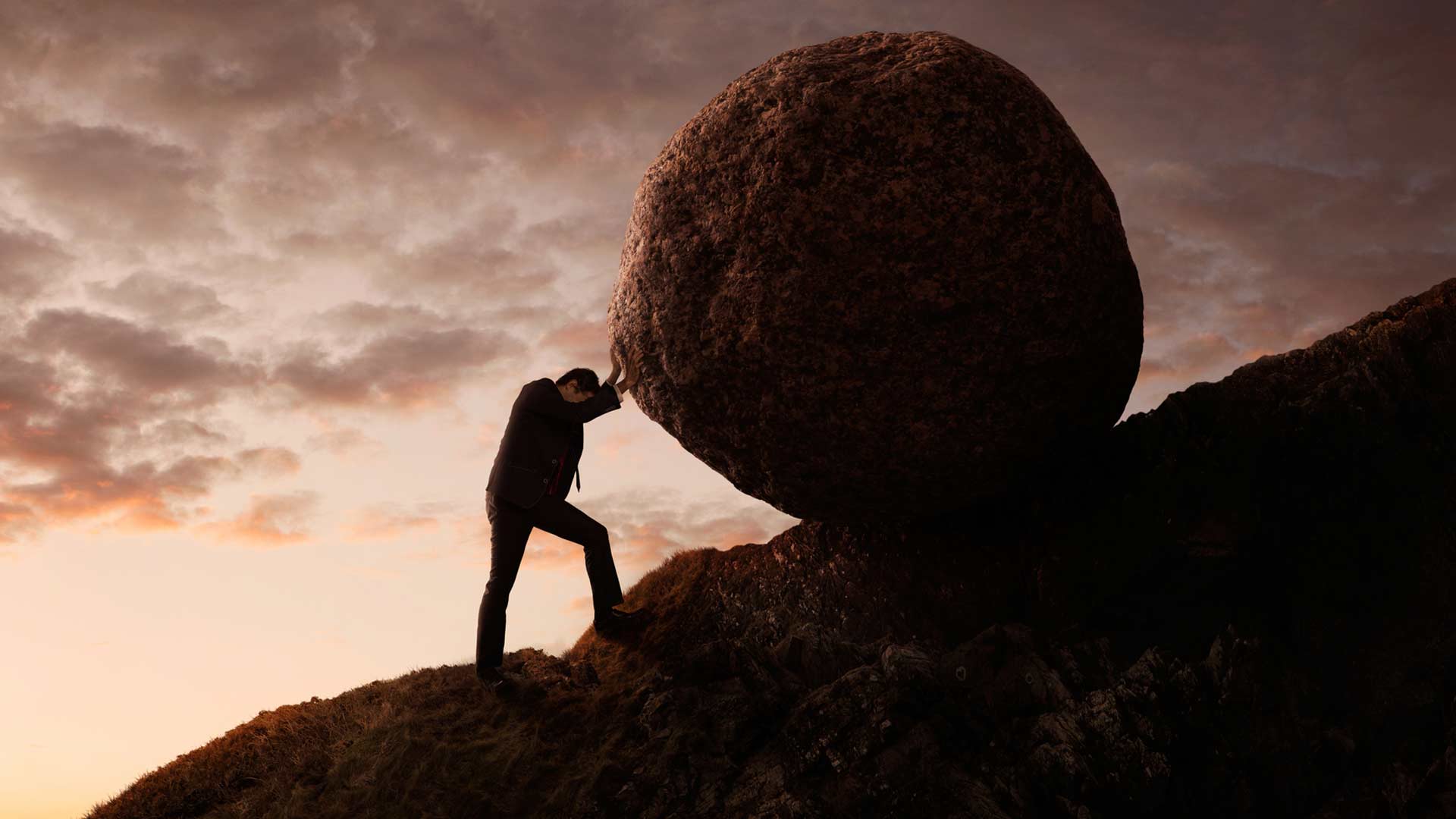 I first arrived in America from the former Soviet Union on Feb. 1, 1978. An agent of the Immigration and Naturalization Service greeted me at John F. Kennedy Airport in New York. He gave me $8 for travel expenses, a small booklet titled “Introduction to a New Life,” a packet titled “United States Refugee Program,” and wished me “Good luck!” On that same day, I traveled to Philadelphia, where my new life began as an immigrant in America. The concept of “white privilege” certainly was unknown in 1978, so I apparently underestimated how my skin color was going to make my transition to a new country so easy.

I arrived in the United States at the age of 25 with two suitcases and a guitar. Several days later, I was shoveling snow by hand in Philadelphia for $25 per day and later did many odd jobs in order to pay for my living expenses. Initially, my assimilation and integration into American society was rather complex and bumpy. Nevertheless, within a few years I managed to get my second MA degree in Anthropology from Brown University and was enrolled in a Ph.D. program in Anthropology at Bryn Mawr College.

Forty-two years after my arrival in the New World, I feel proud of my accomplishments as a father, an educator, scholar, author, social activist and contributor to my community. My daughter was born in Juneau, Alaska, and I always was a good provider for her, including a college fund for her education.

Today, I enjoy my modest and comfortable retirement lifestyle in Juneau. My accomplishments in the United States are the results of my personal discipline, applied intelligence, hard work, and opportunities that this country made available to me. My experience in the United States was in many ways similar to that of nearly 80 million legal immigrants who arrived in our country from different corners of the world from the 1950s to the present. Eventually, most immigrants succeeded in the New World. I love our constitutional republic and will always defend and protect U.S. federalism and our constitutional freedoms.

I feel very privileged to be a United States citizen, but it has nothing to do with being “white.”

I am very disturbed, however, that in today’s social environment in our country I am now considered a “white privileged” individual by “progressive activists” who know only the color of my skin. What exactly is my “white privilege?” I and millions of other immigrants faced challenges not encountered by people born and raised here — learning English as a second language while competing for an education and career, learning and adapting to a whole new culture, living halfway around the world from my family and support network, being easily recognized as a “foreigner” and in many cases suffering discrimination because of it, just to name a few. Few immigrants complain about such challenges, but they certainly do not experience them as privileges.

I came to our country as a poor man, worked hard, educated myself in the excellent U.S. universities, paid my student loan in full, did not abuse any social programs, have been a loyal citizen to our country, contributed to our society in many different ways; and now I and many other Caucasian immigrants are supposed to be ashamed because we are white? I am offended by this racial slur — or stereotype.

I feel very privileged to be a United States citizen, but it has nothing to do with being “white.” In fact, the “white privilege” accusation, which is based entirely on a person’s skin color, is clearly a racist accusation that has no legitimate place in a country founded on the idea of “equality for all” regardless of race and ethnicity.