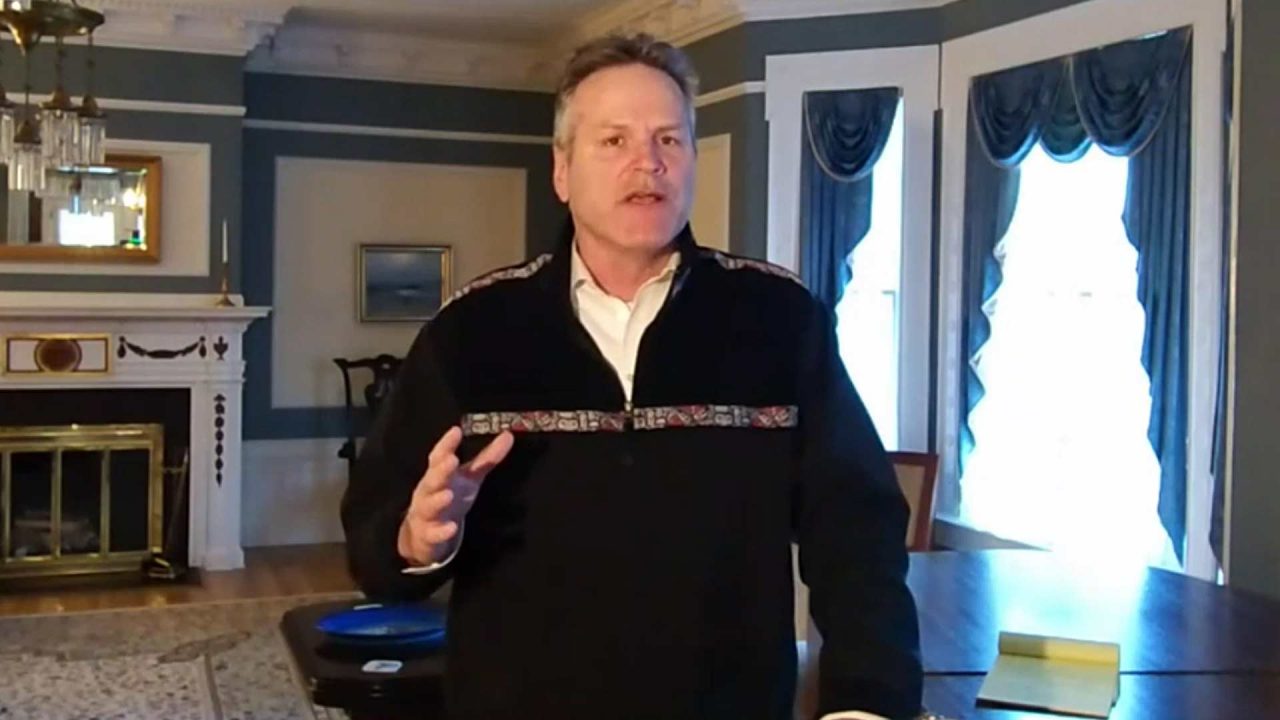 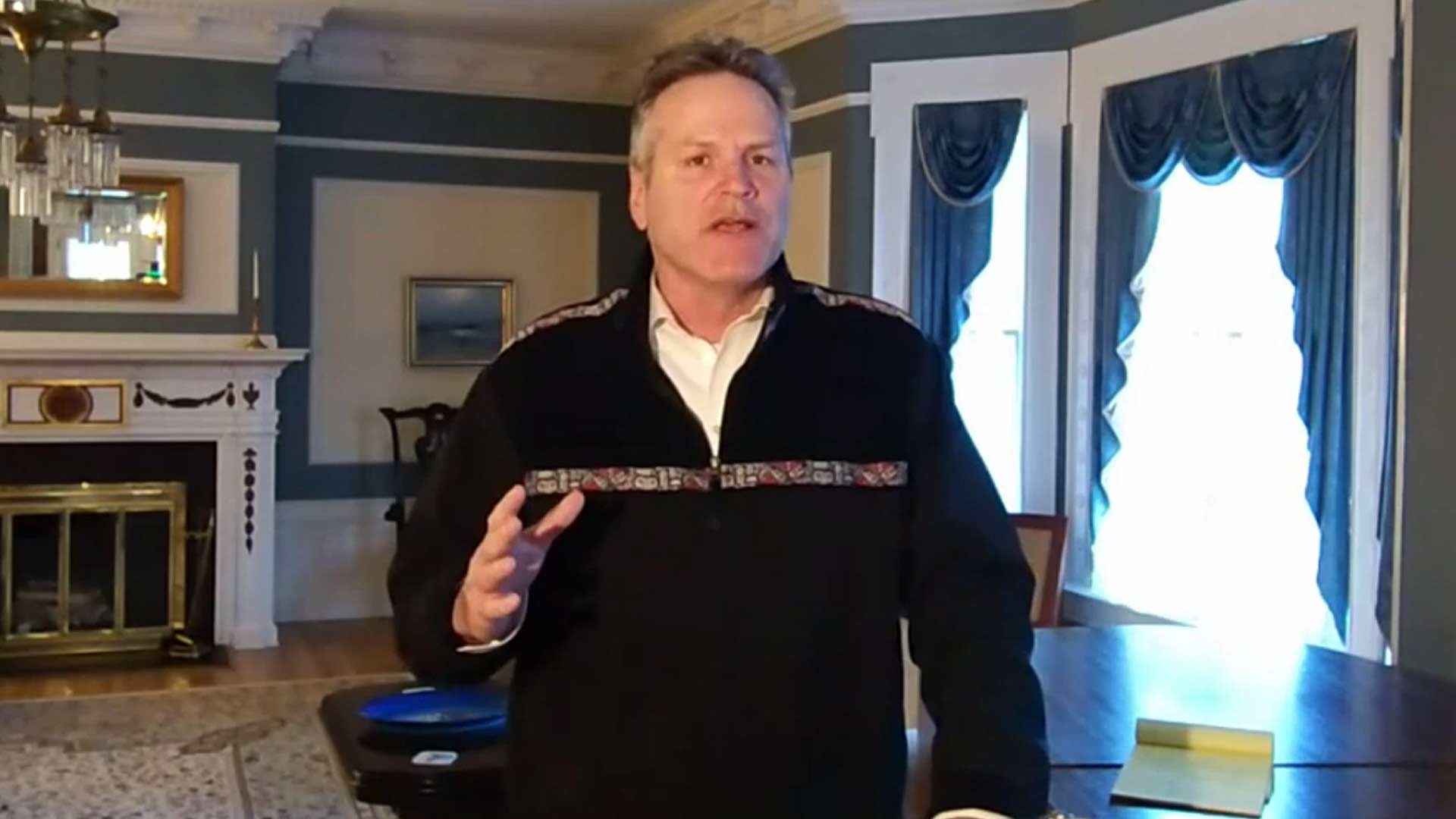 Gov. Mike Dunleavy took to Zoom on March 9 to urge Alaskans to get vaccinated on the eve of opening them up to anyone over the age 16.

In an effort to get more Alaskans to sign up for vaccines, the governor spoke of his own recent bout with COVID, saying he had a headache, fever and chills as he quarantined in his Wasilla home. Dunleavy said the biggest challenge was the inconvenience of having to stay home and rely on others to get food and care for him.

Dunleavy’s short video message was part of a 30-minute production to drum up enthusiasm for vaccinations as the number of Alaskans getting the Pfizer or Moderna shots has dropped off over the past week. As of March 9, 171,749 Alaskans have received at least one dose of vaccine. That represents just over 23% of the overall state population.

While urging more Alaskans to get the shot, Dunleavy acknowledged that many will not.