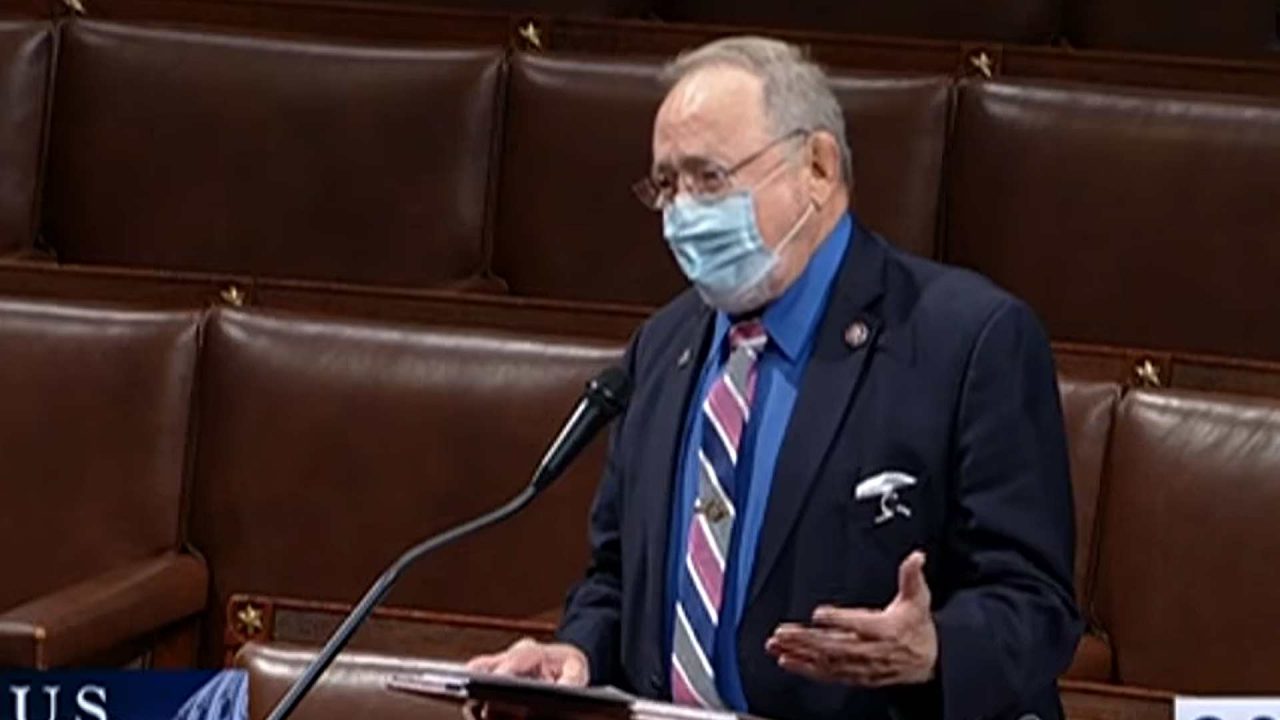 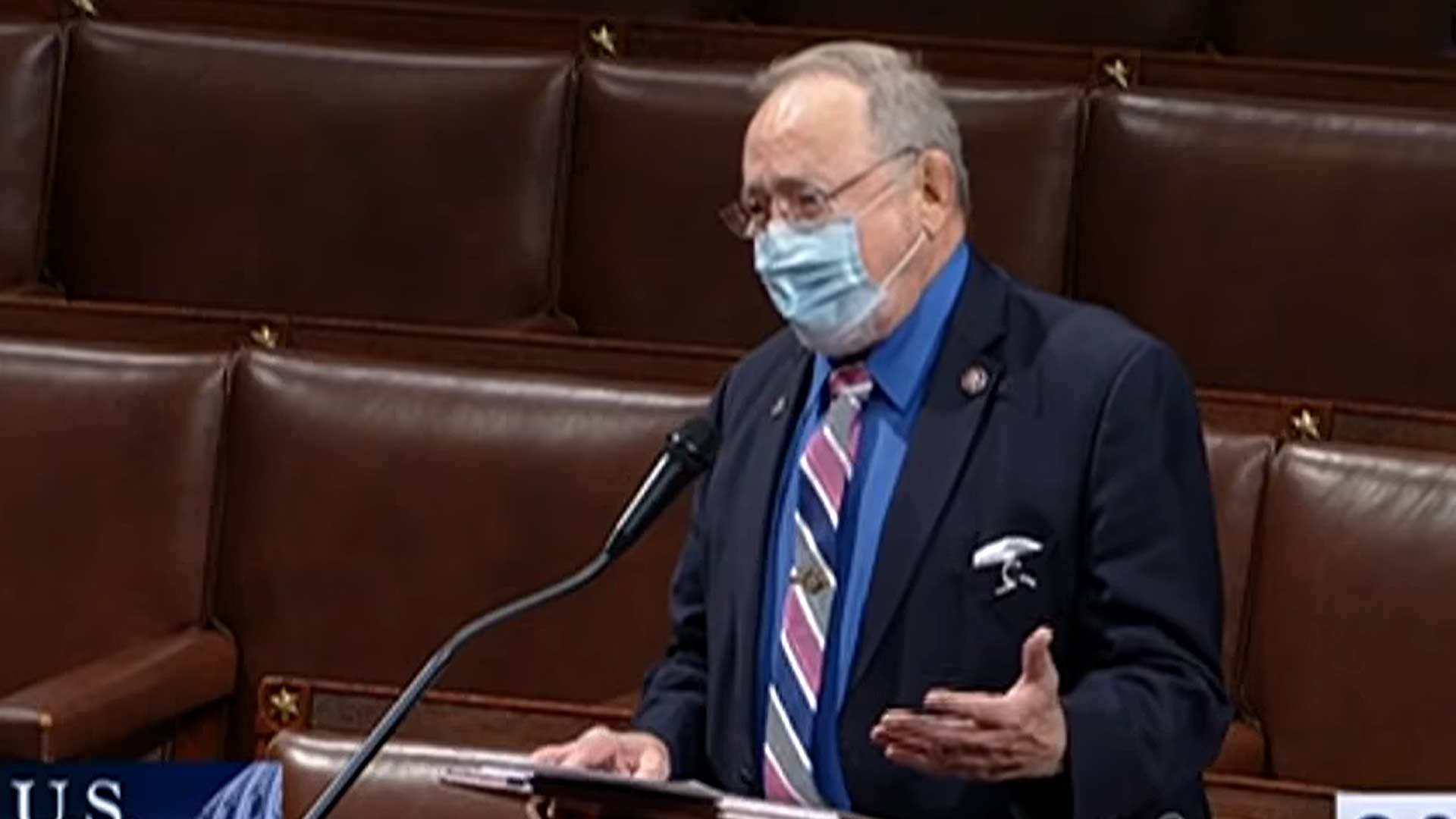 The U.S. House of Representatives passed two bills on March 11, which gun rights advocates warn are steps towards hindering gun sales and creating a national registry of all law-abiding citizens who bear arms.

House Resolution 8 passed largely along partisan lines 227-203 with five Republicans joining the Democrats. The bill, which has a companion in the U.S. Senate, would expand mandatory background checks for all private gun sales. Current law only requires backgrounds for purchases at a retail or online store.

Similarly, the House also passed H.R. 1446 which extends the FBI’s timetable to do background checks from three days to 10 days.

Rep. Don Young stood before his colleagues to denounce both bills as an attempt to infringe on the right of law-abiding citizens to keep and bear arms.

“I’ve watched this debate and I have to say we have an old saying: ‘How do you eat an elephant? It’s a bit at a time.’ We’ve had two bites today,” he said. “I won’t call you Democrats. A lot of you are.”

The Second Amendment is what it is all about to protect the tyranny that could occur by the wrong leaders.

Others, he continued, are socialists who want to take away Second Amendment rights from law abiding citizens.

“This is just a little step forward,” he said. “That’s what you’re really saying – taking away your right to protect your home and your liberty, not just from criminals, but from those who would take away your rights as a government. The Second Amendment is what it is all about to protect the tyranny that could occur by the wrong leaders.”

After the vote, Young posted a statement about the proceedings on his Facebook page.

“We witnessed Democrat after Democrat come to the House Floor and say they believe in the Second Amendment, but we need so-called ‘common sense’ regulations for them,” he wrote. “You don’t have to look far to find their next bites, which would create a federal gun registry, ban online sales, limit accessories like magazines, and implement gun buyback programs – where the government uses your money to ‘buy back’ something from you that it never owned in the first place. These bills are wrong, and I’ll keep doing everything I can to prevent them from becoming law and continue standing up for our Second Amendment!”

“Criminals looking to get their hands on firearms to use in crimes are not going to submit to background checks,” she said on the House floor. “Only law-abiding citizens will follow the law. This is a back door means of setting up a national registry of firearms — something I completely oppose.”

The gun control measures come at a time when Americans are buying firearms at a record shattering pace. FBI records show that eight of the past nine months have set records for the number of firearms purchased for that particular month. An all-time monthly record was set in January with more than 4.3 million firearms being sold.

According to the National Firearm Industry Trade Association, which tracks gun trends across the nation, many gun retailers report a massive increase in first-time gun buyers. Retailers estimate that 40% of gun sales in 2020 went to first time buyers. The most popular guns among this group were semiautomatic handguns, followed by shotguns.