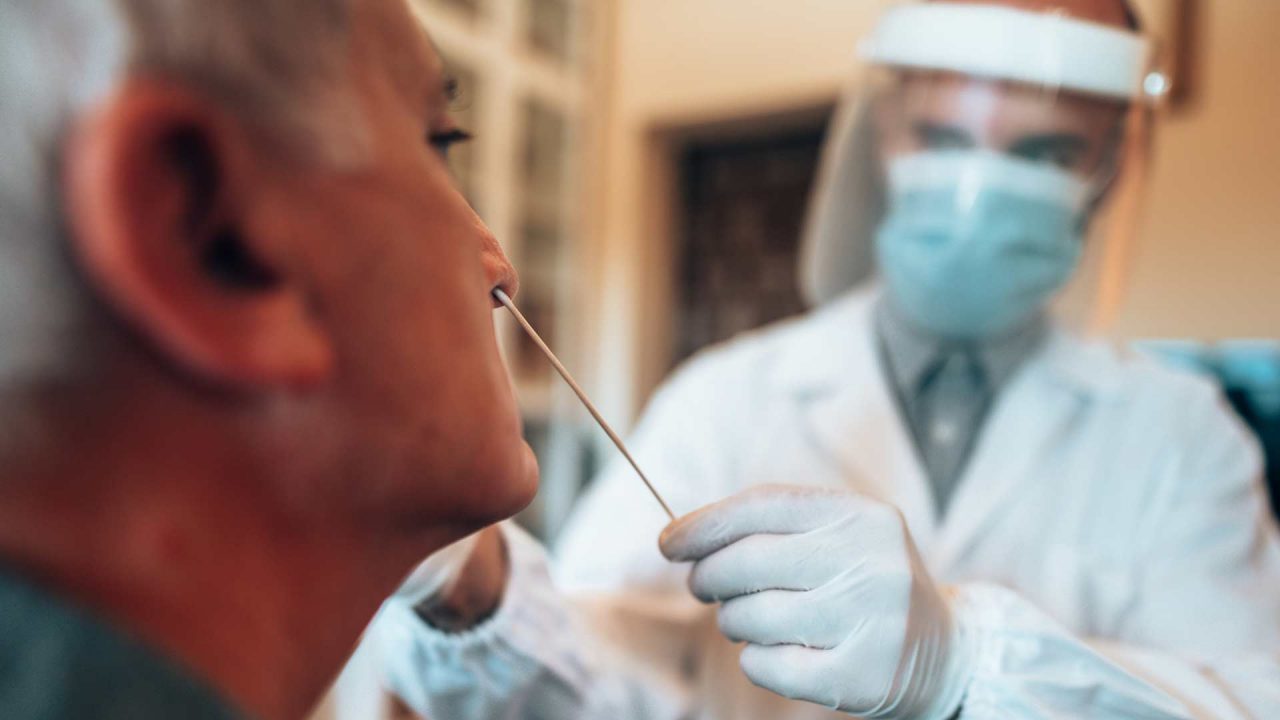 COVID-hype victims and the denial of medical treatment 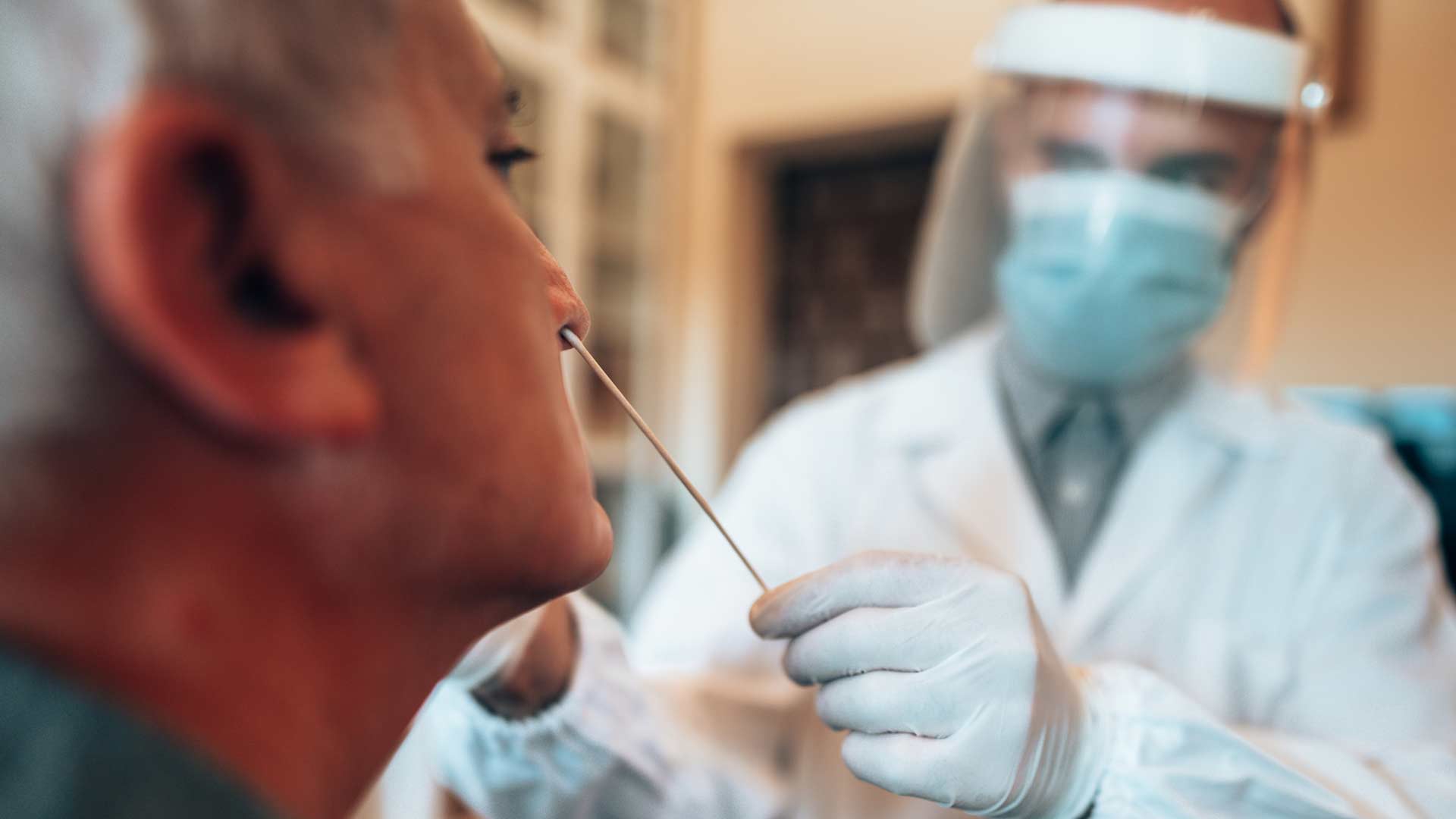 I don’t like assuming the role of “victim.” That is best left to liberals and socialists. But in all the worry about this non-crisis, only thin, reedy voices have mentioned that the loss of medical treatment due to “fears” is real. Lynette Clark, my friend and mentor in the Alaskan Independence Party, permitted her cancer to go undiagnosed a year ago out of fear of entering a hospital. When she became too weak even to walk to her mailbox, she surrendered and went to seek medical attention.

Too late for anything but palliative treatment, she succumbed not to COVID but to “COVID Hype.” I wonder if there is a body count for that?

I believe most readers would agree that this is not a health issue but a political one.

I have a bad set of toes that need surgical treatment. I haven’t been able to get into all my dress shoes or ice skates for years without considerable pain and discomfort, and only box-toed boots, sneakers and bunny boots keep me comfortable anymore. I have put the surgery off due to my active lifestyle and the six-week walking-cast time that will be necessary. Summer is out, and so is autumn and hunting season. Early winter would be OK for me and also early spring. What can we do in the slush, anyway?

Alas, I have “elected” to continue to suffer, for the surgical protocols require me to get – no, not a COVID vax but a test. Many people might see this as foolish. Please reconsider.

I believe most readers would agree that this is not a health issue but a political one. With that, it is not hard to see that the creeping incrementalism – the “boiling frog technique” – is fully in play. The globalists know this well, of course, since their satanic mentors fully understand human nature.

Resistance is required of those who are certain of the truth.

First, “The Mask” – a symbol of obedience, ignorance, subservience. When I can avoid it, I do. I can’t travel on airplanes without this, but I can quit a community theater production which I was casted for, and which required masking for every rehearsal for three months. And I did not attend any performance because the audience was required to “mask up.” The play was still impressive online, but there is no comparison to being on hand.

Resistance is required of those who are certain of the truth. Each of us contributes to the solution or continuance of the problem, depending on what we decide. In a dump truck, no one grain of sand is more important than another, but collectively they matter.

The next step in boiling a frog is the COVID tests, which have been proven to be 1.) faulty 2.) intrusive 3.) a vital cog in the state’s COVID dashboard statistics and 4.) a stepping-stone to vaccination. While I wore a mask to the doctor’s office to gain entry for the diagnosis of my foot, I made sure that the questions they asked did not go into a government database.

And in the office after we agreed upon surgery, no one told me that COVID testing would be required until I got a call the next day. As yet, we still control our bodies. To refuse medical treatment because a person wants to control what is put into their body is a violation of the now despised but formerly required and honored Hippocratic Oath, plus the basic precepts of conscience.

I saw this some years ago after hip surgery. I went to the dentist for a mere cleaning, but was asked, “Have you had major surgery in the last two years?” Checking the “yes” box brought me a demand: either take their antibiotics or forego dental treatment for two years.

“Well, some people have died after getting an infection.”

“What are the odds?”

“About one in a million. But we don’t want to get sued.”

“I’ll sign a waiver exonerating you from responsibility. I don’t want or trust antibiotics unless I am actually sick!”

“Sorry, those are the ADA’s insurer rules.”

So, I went without a teeth cleaning for two years. So much for medical ethics. Instead of “patients first” it is now “lawyers first,” or maybe, “profits always before patients.”

On my radio show, I joust with those who say, “You are ridiculous in thinking that we will ever be coerced or forced into vaxing … but if it does come to that, I’ll gladly apologize.”

Well, I am now being coerced into accepting the next steppingstone to vaxing, but I would rather continue to limp through this annoying and at times debilitating condition rather than genuflect to their “altar of science.”