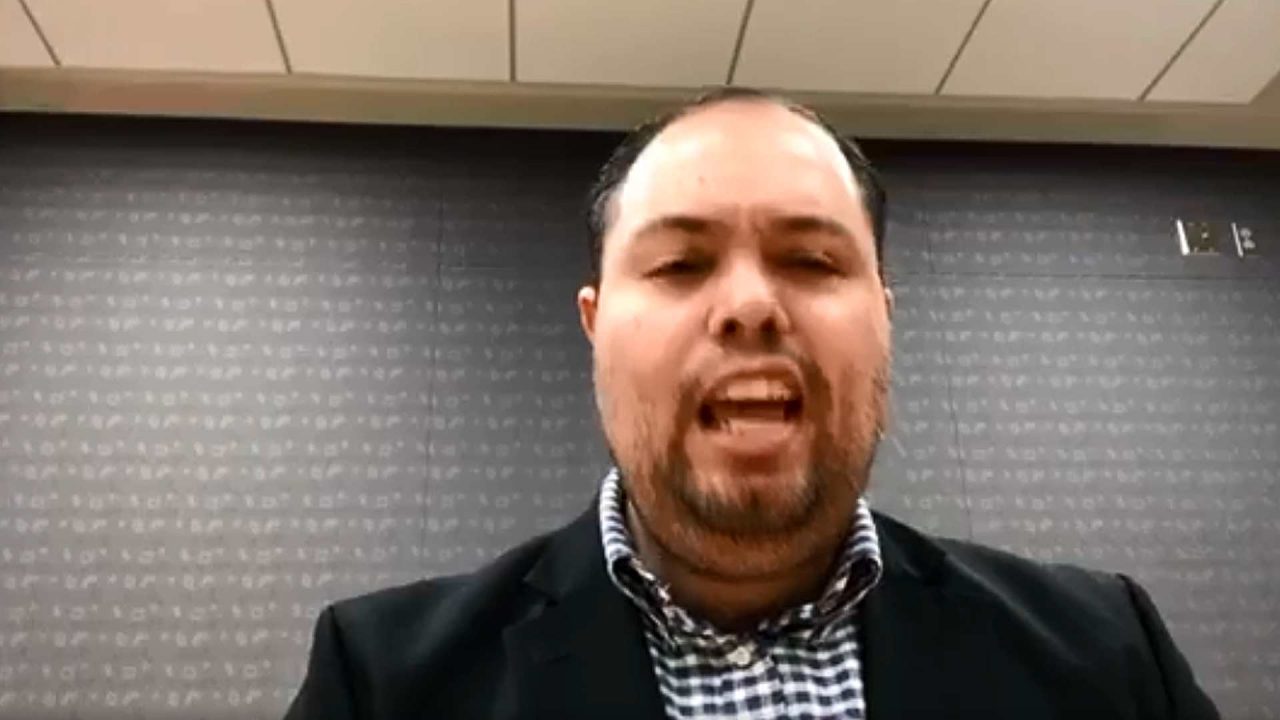 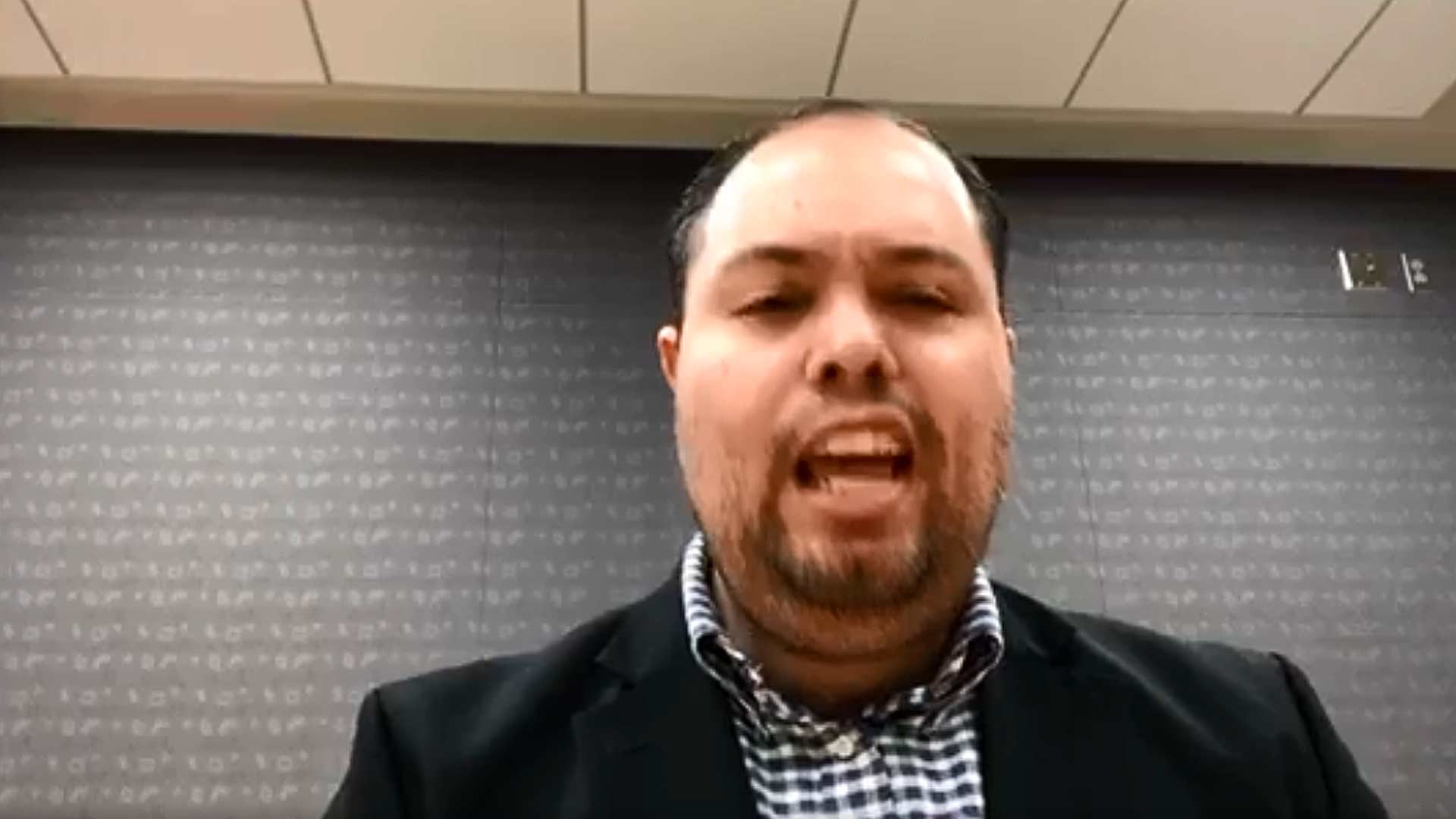 In his official statement, printed on the ballot that aims to recall him in the April 6 election, Anchorage Assembly Chairman Felix Rivera used his 200-word allotment to lambast his opponents as anti-science bullies who want to overturn his election from last spring.

After a year in which Anchorage’s economy has been decimated by highly controversial COVID mandates and forced business closures, which he supported, Rivera said he has “been working hard for you every day and getting results.”

Specifically, Rivera claims he has worked to revitalize Anchorage’s economy, clean up homeless camps and rebuild the city’s police force. It’s not clear what he means by “getting results,” as the economy has tanked while homelessness and vagrancy increasingly plague neighborhoods and parks throughout the city.

Rivera’s four-paragraph statement veers into speculation about why his opponents want him ousted.

Last summer, Rivera was behind an attempt to use tens of millions in federal coronavirus relief funds to buy long planned for buildings for homeless projects. He also approved using COVID funds to pay for building new recreation trails.

Rivera ends his statement by claiming that he “worked to ensure that our (Assembly) meetings were open to the public” and gave residents “a meaningful voice in your local government.”

Last year, the Assembly faced a lawsuit from concerned citizens who claimed the Assembly’s ban on in-person participation violated the people’s right to assembly and free speech. The suit came after the Rivera-chaired Assembly decided to continue meeting in person – allowing municipal employees and invited guests into the Assembly Chambers – while locking the doors to the public.

During closed meetings in August, the Assembly only allowed telephonic participation while it proceeded to pass highly controversial measures such as approving a chief equity officer and banning counseling for youth who have unwanted same-sex attraction. The Assembly rejected a proposal by Assemblywoman Jamie Allard to allow just one member of the public into the building at a time. This decision came even though Anchorage residents were still free to shop all about town at the time.

More than 220,000 ballots were mailed to Anchorage voters on March 15. They have until April 6 to return the ballots. Rivera is the assemblyman for District 4. Last year he received 5,499 votes to narrowly defeat Christine Hill who earned 5,320 votes.

In seeking to put Rivera on the recall ballot, organizers garnered more than 5,000 votes from District 4 residents.