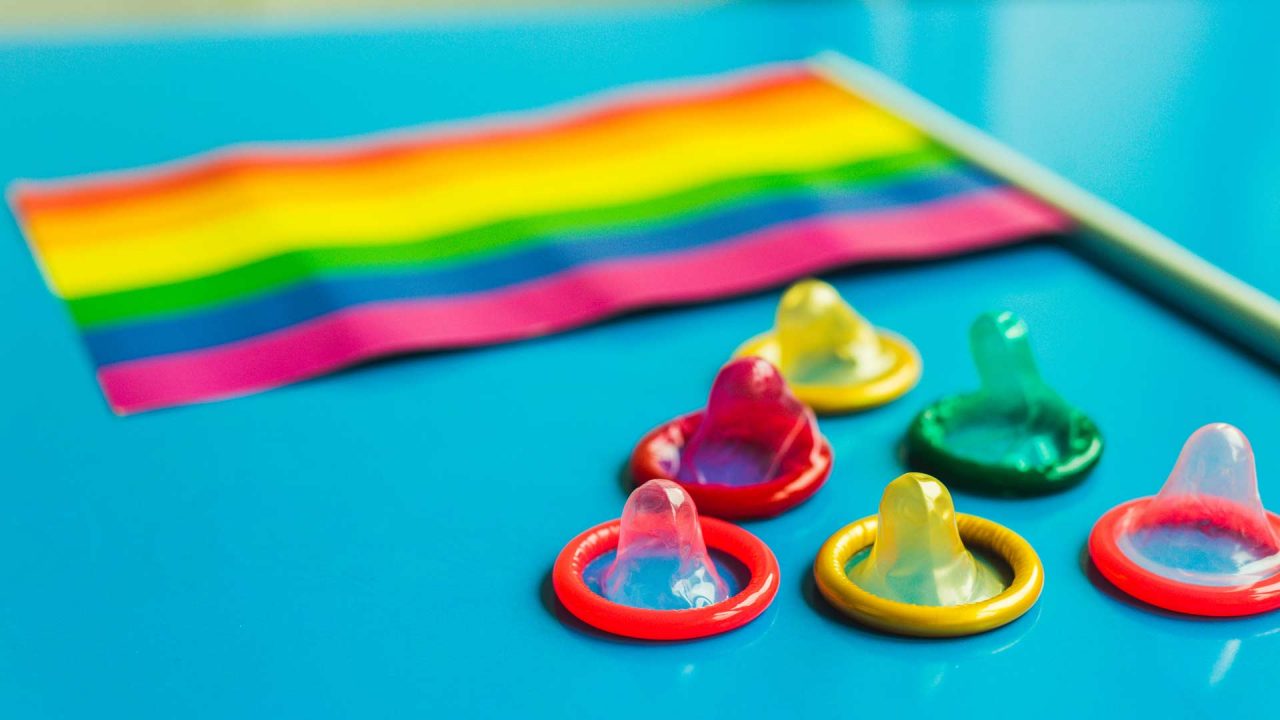 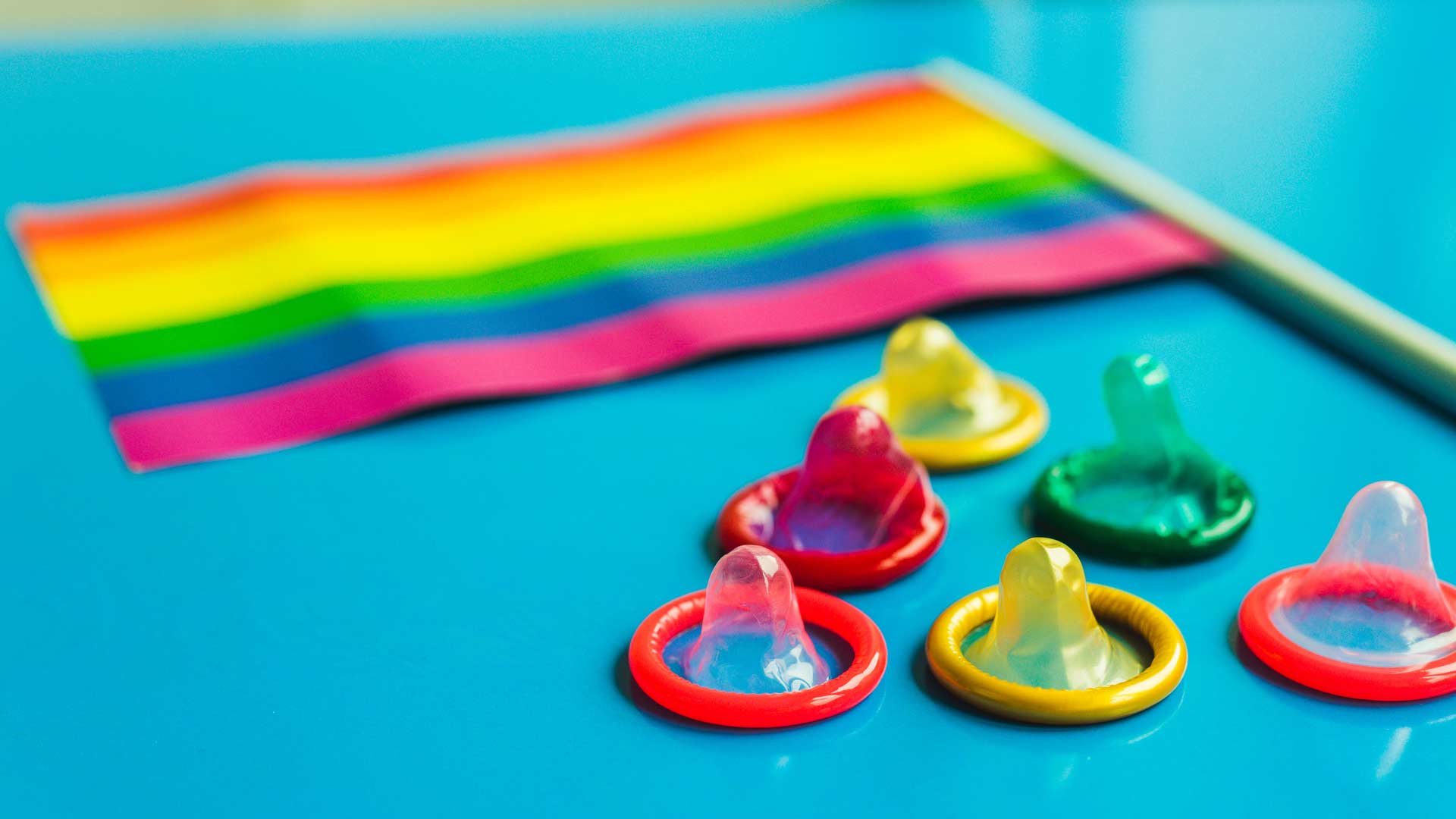 Planned Parenthood has a vested interest in making sure the Anchorage School Board is stacked with pro-abortion members who back radical sex education and the advance of the LGBTQ agenda in local schools.

The head of Planned Parenthood in Alaska issued a last-ditch email to this end on March 17.

“We are deeply invested in the Anchorage School Board race because the people in these roles have a large say in what is taught in our schools,” wrote Jessica Cler, state director of Planned Parenthood Votes Alaska.

Anchorage is one of a handful of school districts that teach a radical form of sex-education which includes promoting both abortion the LGBTQ lifestyle among students.

Cler laments that Alaska law requires all sex-ed programs to be approved by the school board. To maintain programming the abortion giant approves of, Anchorage voters will need to maintain the status quo on the Assembly, she argued.

“We currently have a pro-sex ed majority on the board, but we could lose that…” Cler said.

The email concludes by suggesting that explicit sex-education, student access to contraception and abortion, and the promotion of the LGBTQ agenda are “crucially important in the face of a public health crisis.”

Cler’s email comes amid an election season in which a number of solid pro-life school board candidates who support strong parental rights are vying to reshape the composition of a left leaning Anchorage School Board.