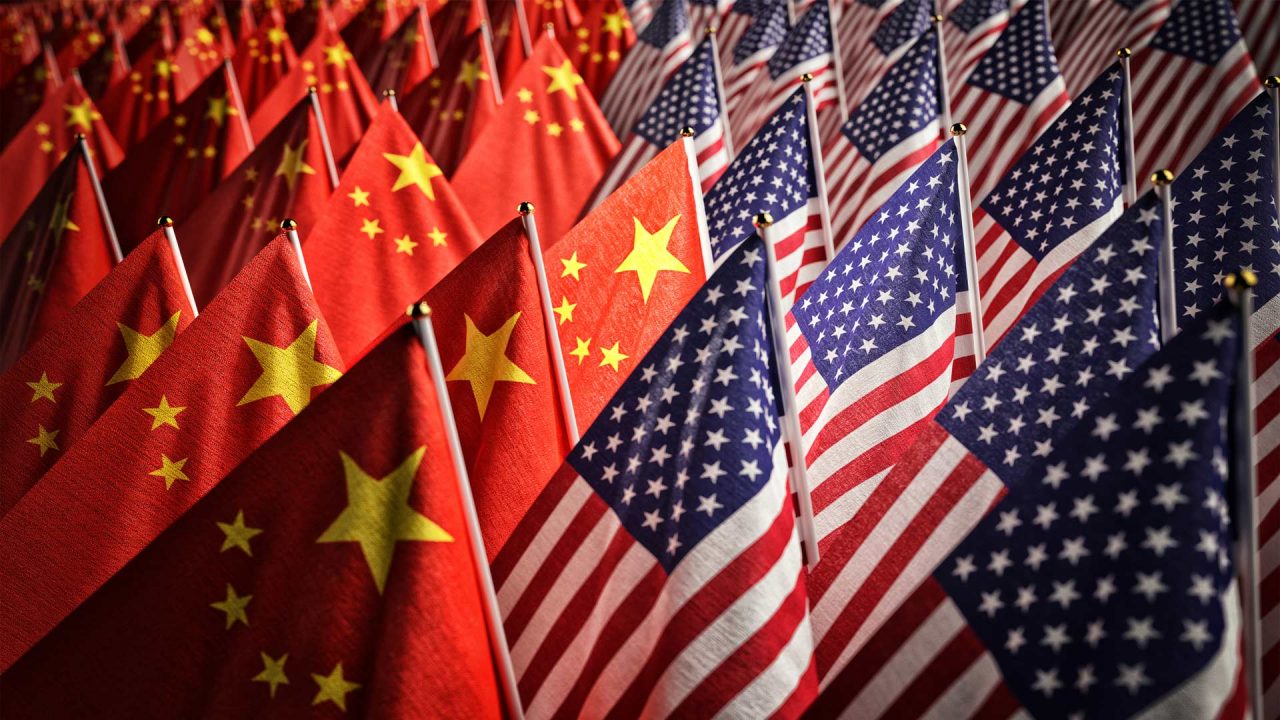 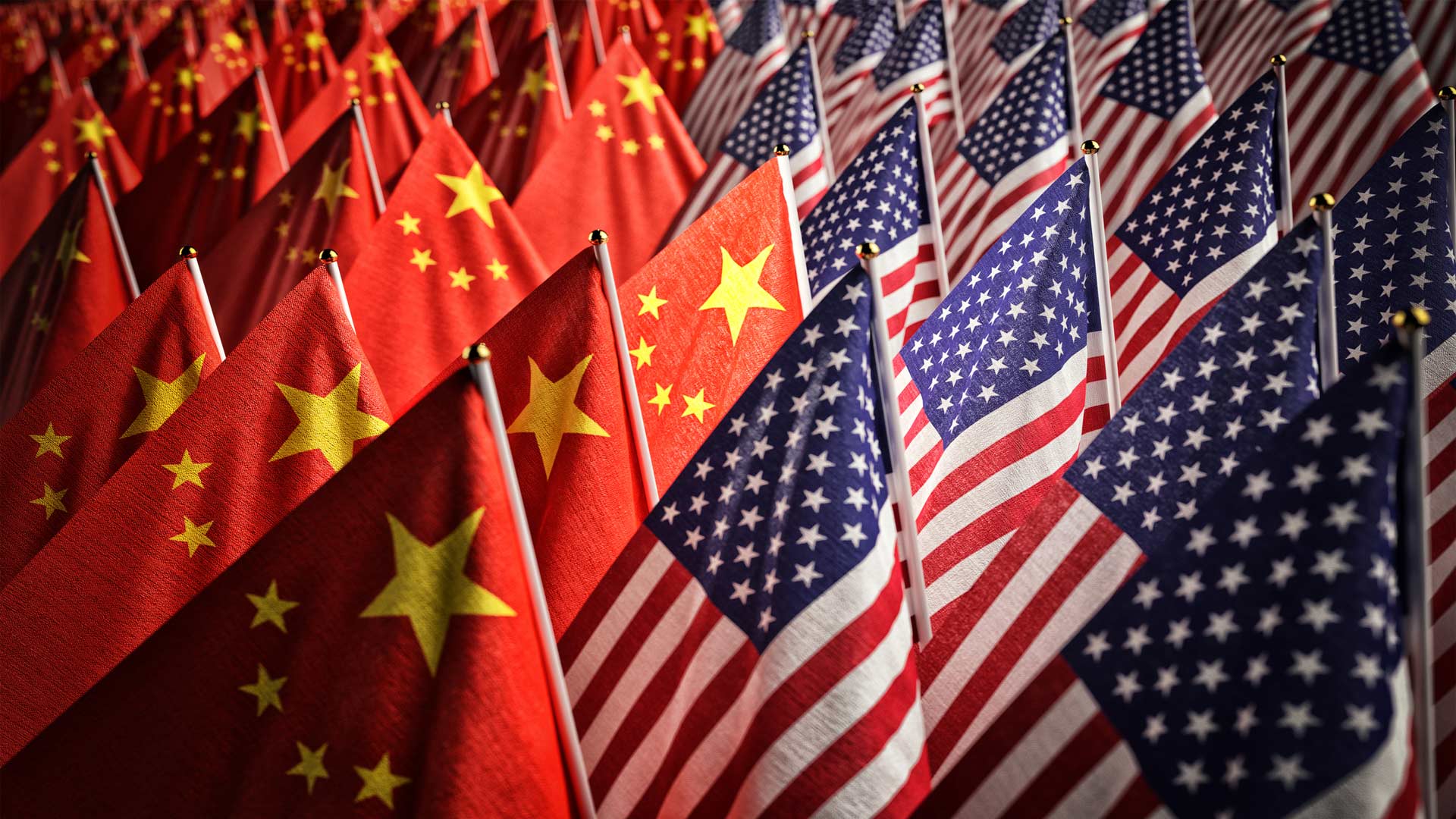 A group of Alaskans, from both Southcentral and Fairbanks are peacefully protesting the March 18-19 meeting in Anchorage between top Biden administration officials and members of the Chinese Communist Party.

The diplomatic discussion involves Secretary of State Antony Blinken and National Security Advisor Jake Sullivan. The Chinese Communist Party has the Director of the Office of the Central Commission for Foreign Affairs Yang Jiechi and State Councilor Wang Yi at the table.

President Biden has been widely criticized for going soft on China in a whole host of areas, including the Communist nation’s egregious human rights violations.

The Wall Street Journal reported that the Biden Administration hopes to tackle some controversial issues during the meeting, including concerns over how Beijing has threatened the security, prosperity and values of the U.S. The WSJ adds that topics will include COVID, climate change, the concerning roll back of democracy in Hong Kong, economic embargoes placed on Australia, practices that threaten U.S. workers and farmers, intellectual property theft and human rights violations.

Biden, who believes greenhouse gases cause climate change, has made this a cornerstone of his domestic and international policy. This creates tension with China which is the world’s largest emitter of carbon emissions – more than doubling America’s rate.

On the human rights front, China has a horrendous record regarding its treatment of religious minorities. In January, Secretary of State Blinken called China’s treatment of its Muslim Uighur population genocide.

Closer to home, Biden’s decision to nix the Keystone XL pipeline, ban new oil and gas leases on federal lands and pull 70 permits for oil and gas production has stifled U.S. energy independence at a time when China is actively purchasing American oil and gas assets.

Former President Donald Trump has criticized the location of the Alaska meeting. According to a March 14 report in Newsmax, Trump advisor Jason Miller said Trump would have never agreed to a meeting in Anchorage.

Alaskans from Soldotna and Fairbanks have joined Anchorage residents in protesting the China meeting. The pro-Trump group will gather next at 4:30 p.m. on March 19 at the corner of Northern Lights and the New Seward Highway next to the Midtown Mall.

Fairbanks resident Kelly Nash drove with the Fairbanks contingent to Anchorage. She expressed gave concerns with both the Biden administration and the Chinese government.

“We don’t want them here,” Nash said. “They don’t need to be here. China is already taking over the rest of the world.”