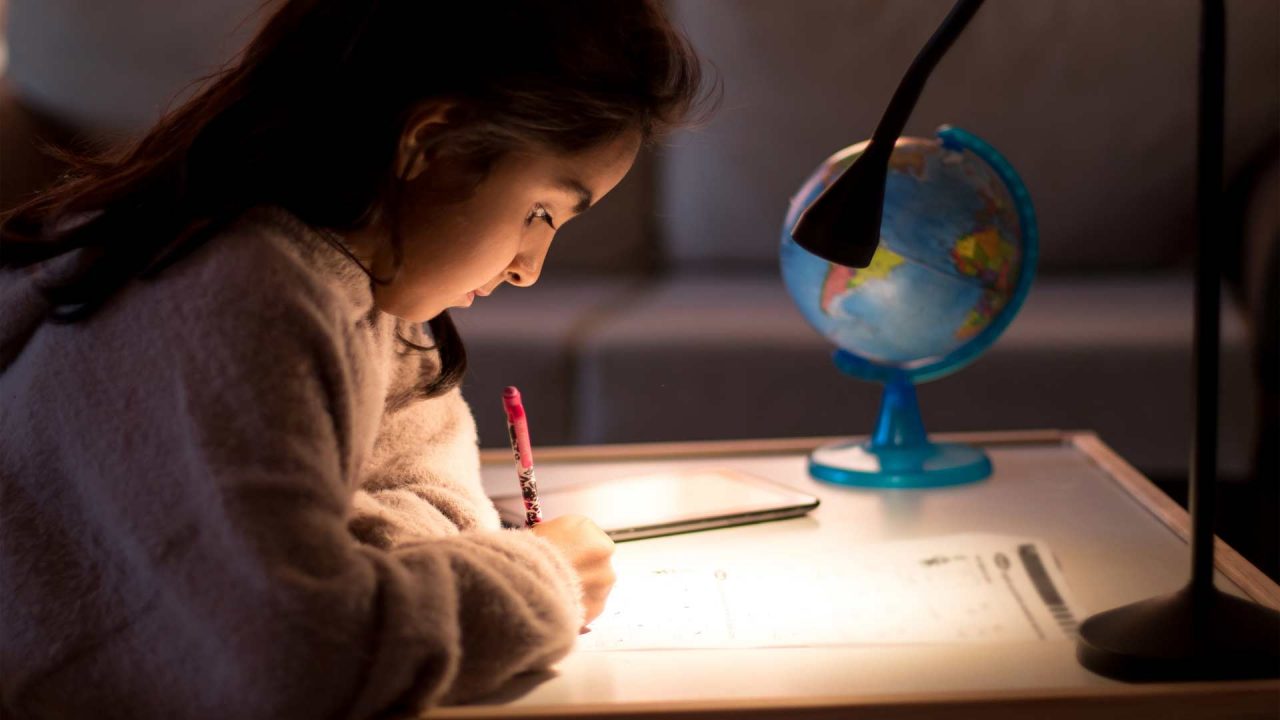 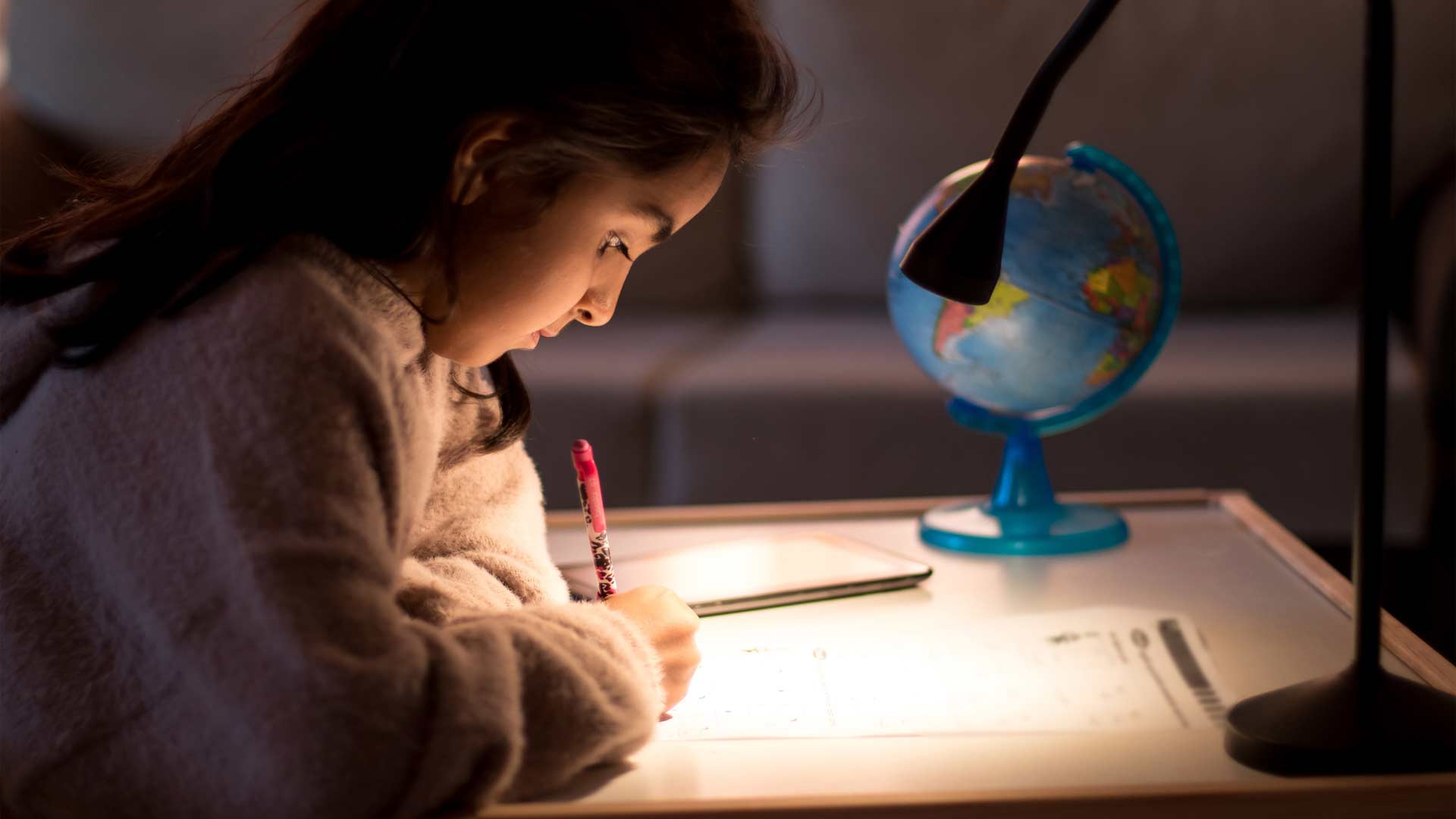 In the wake of COVID, homeschooling has skyrocketed across the United States, but no state has seen a greater increase than Alaska.

A new report by the Census Bureau includes surveys of all 50 states, showing that the appeal of home education has grew to record levels in 2020.

While Alaska’s homeschool ranks are by far the highest in the nation, the vast majority of states saw dramatic increases.

“It’s clear that in an unprecedented environment, families are seeking solutions that will reliably meet their health and safety needs, their childcare needs and the learning and socio-emotional needs of their children,” the Census report notes. “From the much-discussed “pandemic pods,” (small groups of students gathering outside a formal school setting for in-person instruction) to a reported influx of parent inquiries about stand-alone virtual schools, private schools and homeschooling organizations, American parents are increasingly open to options beyond the neighborhood school.”