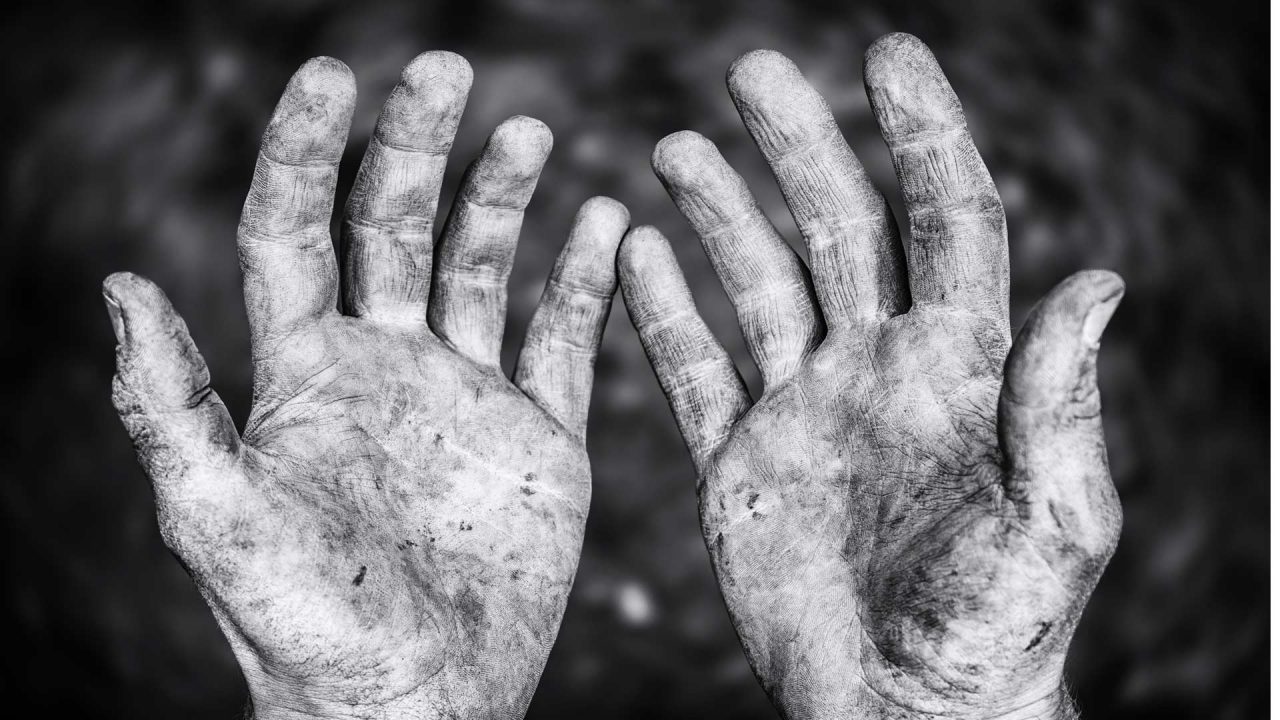 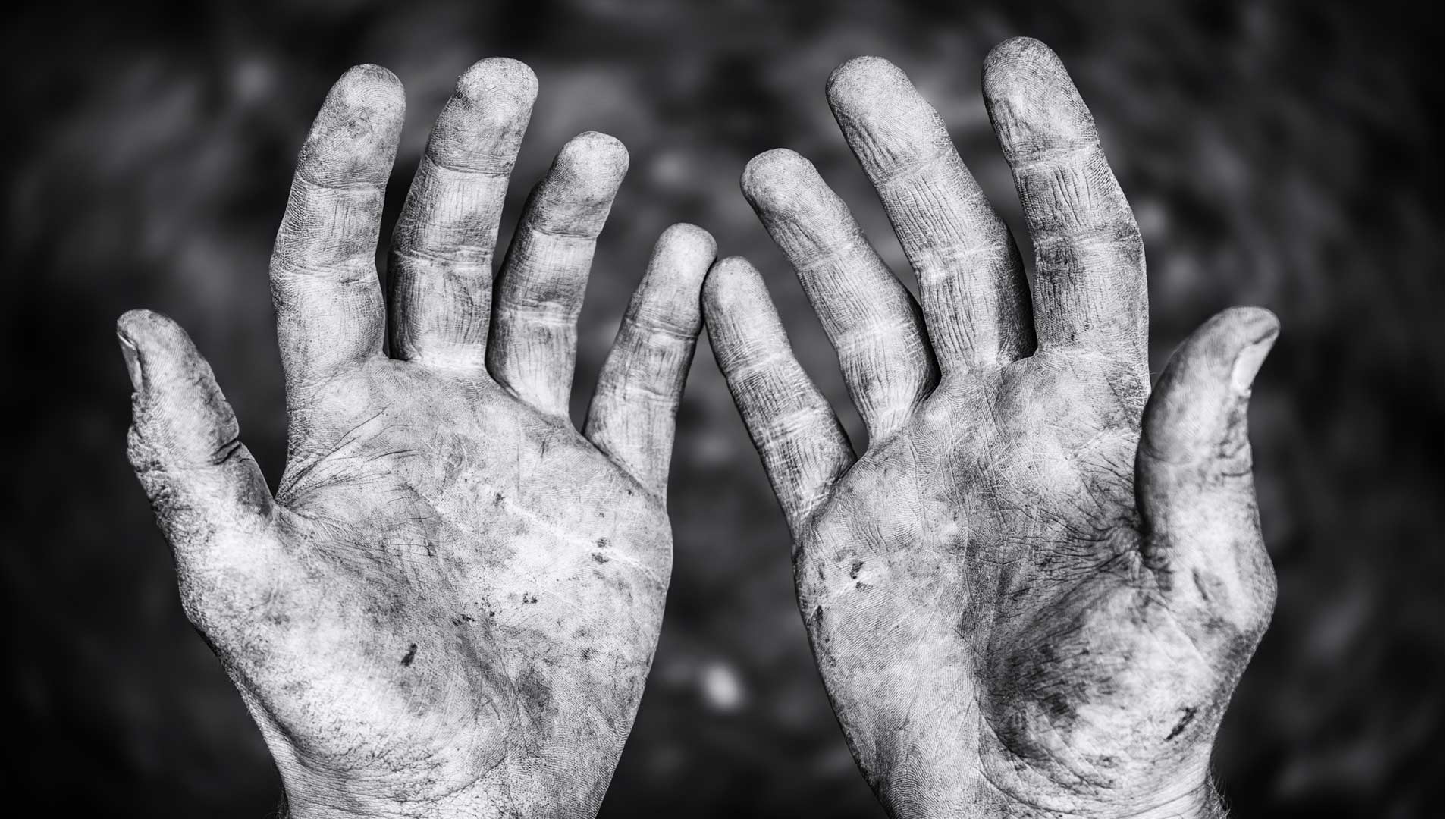 Activists on the left claim that WPT or “White Privilege Theory” is a social movement for justice, equal rights and opportunities for people of color who were historically deprived of their rights through systematic discrimination and structural poverty. The left promotes WPT in order to dismantle the so-called “system of oppression – capitalism,” and to accelerate the establishment of socialism.

Conservatives describe this rhetoric as a neo-Marxist ideology, cancel culture, utopian socialism, race warfare and reverse racism. They argue that in today’s America opportunities abound for nearly everyone, and they deny accusations of “white guilt.” Conservatives argue that progressive activists, in an attempt to remove economic and racial barriers, actually built a trap and are now responsible for the breakdown of our traditional moral values. Conservatives maintain that we should “give a hand, not a handout!”

Categorizing and prejudging people by their race is racial prejudice in its purest form – just redirected.

The doctrine of “white privilege” is sometimes credited to the African American writer W.E.B. Du Bois, but the phrase entered the modern lexicon in a 1989 paper by feminist Peggy McIntosh. “White privilege” hinges on the idea that injustices have been systematically perpetrated by white people against those who are not white. Because of this, white people are now “privileged.”

What’s the real point here? That life is unfair? That injustices have occurred, and that by extension, white people must now admit their privilege, be ashamed of themselves and pay for the past sins of white people? The whole premise is that skin color alone is of paramount importance in categorizing and understanding people, and that by recognizing somebody as “white,” tells us about the relative advantages they have in life. That a simplistic and purely racial view of human society.

The truth is that the relative advantages and disadvantages experienced by individual white people vary across an enormous spectrum. Assuming that the color of one’s skin alone is enough to indicate anything about where any one person might fall on such a spectrum is pure nonsense. Categorizing and prejudging people by their race is racial prejudice in its purest form – just redirected.

Accusing people of “white privilege” is really a form of hypocritical and blatant racial prejudice.

Discrimination takes many different forms. For example, many Jews, (another invisible minority) would be considered “privileged” according to white privilege doctrine, simply by the fact that they have white skin. Additionally, there is frequent discrimination against immigrants, disabled people, people who identify as LGBT. This discrimination, which has little to do with skin color, is based on sexual preferences, physical limitations or social status. Would we say that all white members of these groups are “privileged” because of their skin color?

My dilemma is this: How long should we keep referencing our past injustices? For example, my grandfather, Roman Umansky, was captured and brutally killed by German Nazis in 1941 in Kiev, Ukraine. I don’t expect modern-day Germans to apologize to me for the death of my grandfather or the atrocities committed by German Nazis against my former country, the Soviet Union.

In my previous column, “42 years after immigrating to the U.S., they consider me ‘white privileged,” which was published in Alaska Watchman on March 7, 2021, I shared my experience as an immigrant in this country. I refuse to be lumped under the umbrella of “white privilege.” I am simply an American.

Any attempt to categorize and prejudge someone based on skin color is by definition racial prejudice. Racial prejudice and discrimination are wrong in any form, including claiming that all “whites” are “privileged” purely because of their race.

Accusing people of “white privilege” is really a form of hypocritical and blatant racial prejudice.

My immigrant story, like many others in the United States, is important because it illustrates the ideals expressed in the U.S. Constitution, especially in relation to equality for all without regard to race, ethnicity or origin. While I fully accept those ideals, I find a significant segment of American society overtly opposing them by espousing “systemic racism” and “white privilege.” Even politicians feel free to do this in public forums.

There is no room for any kind of racism. We must celebrate our American ideals of hard work and reject racist accusations masquerading as kindness and understanding of supposed injustices. In reality “white privilege” doctrine is a tool to advance a political agenda. Period.