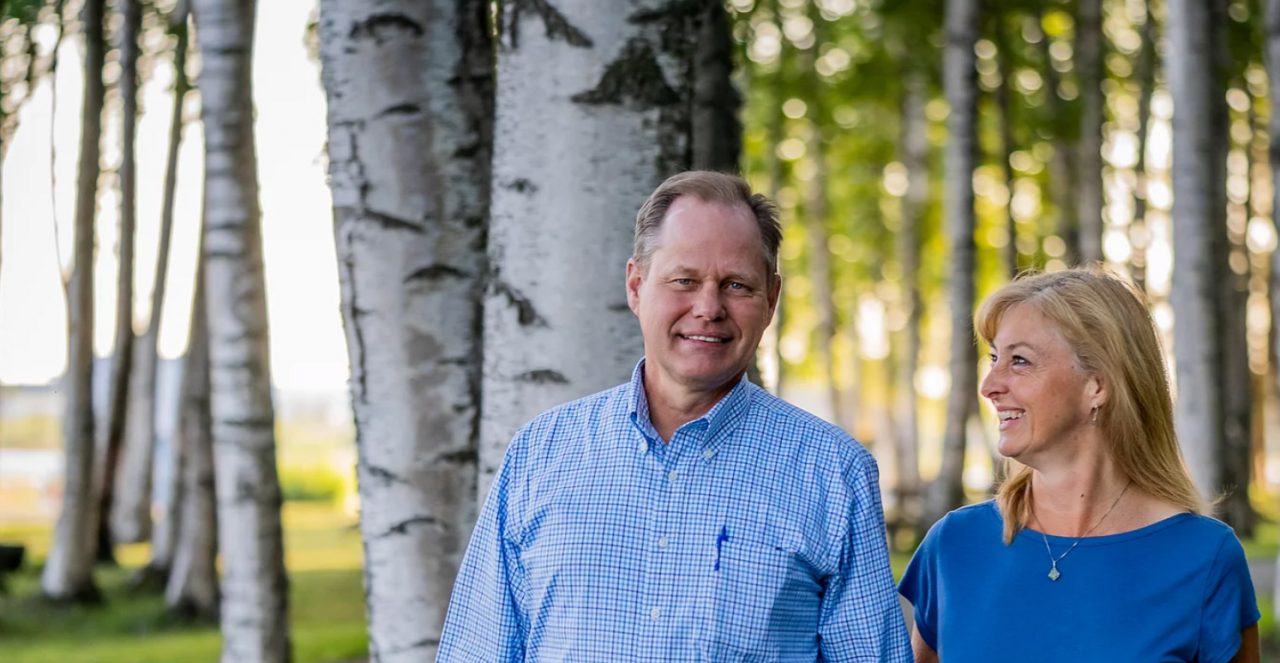 OPINION: The time is now for Dave Bronson 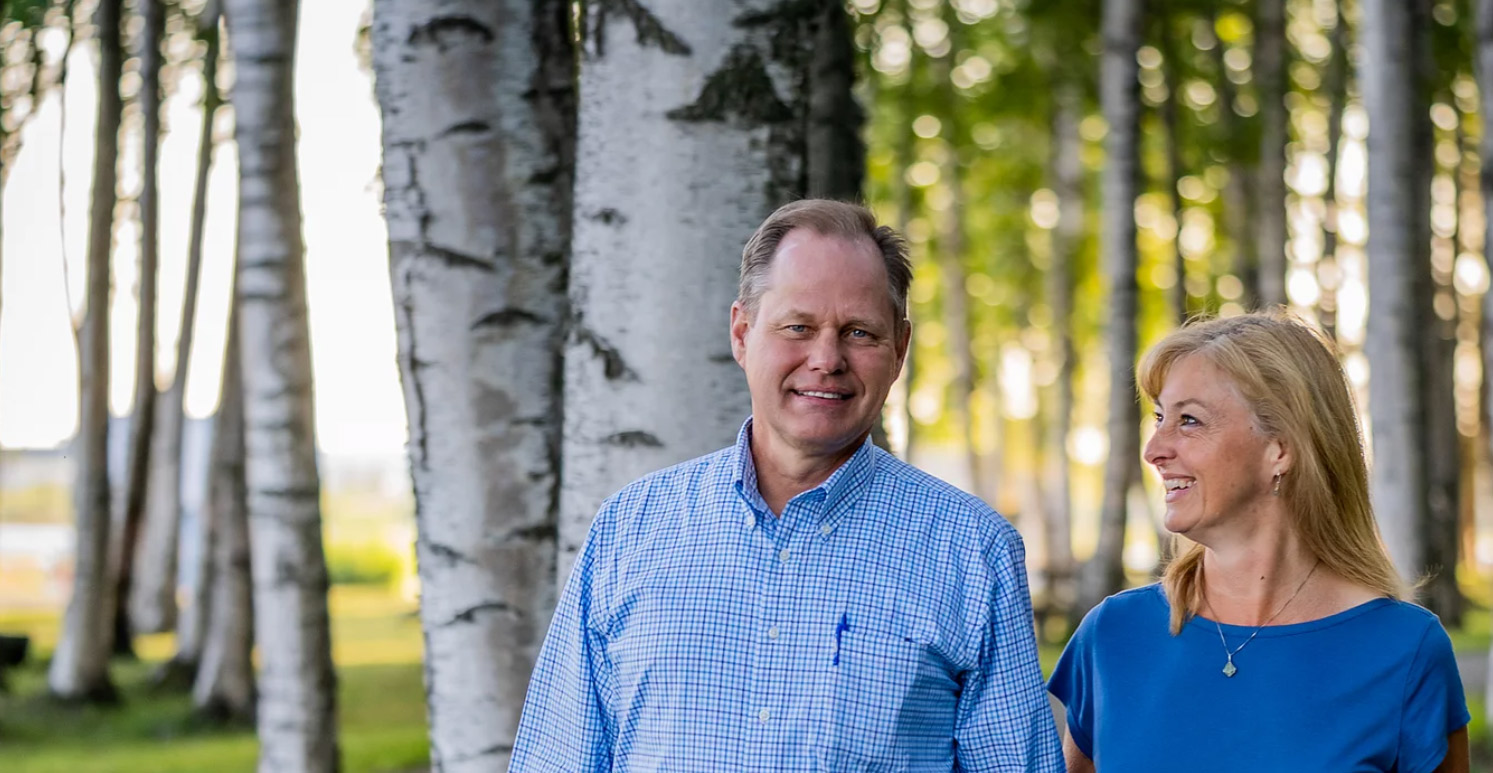 As we come to the end of our Anchorage election process, I want to encourage everyone to make sure you vote by April 6th.  The future of Anchorage will be determined by who we select for mayor.  Does Anchorage continue the slide towards ruin by electing one of the liberal socialists candidates?  Some running for mayor actually created the crisis our city is in today, yet they now campaign on the ruse that you will believe they can fix the problems.  That’s rich!

Anchorage needs strong leadership, focused on reversing the bad policies of the past six years that caused increased crime; an exploding vagrancy problem; implemented COVID mandates that crushed businesses and infringed on our personal liberties; and continued to grow the size, control, and cost of government.  The time is now for Mayor Dave Bronson.

Dave’s message is “A New Direction.”

The most pressing problems facing Anchorage were caused by Assembly actions, which rejects public input and implements poor public policies, and Mayor(s) Berkowitz and Quinn-Davidson’s autocratic drive towards more government control and fewer individuals freedoms.  I am voting for Dave Bronson because he is the only candidate who has a demonstrated history of successful leadership and firm commitment to an open and transparent government where the interest of the people supersedes the interest of the government.  Dave has attended assembly meetings, testified against this encroachment of government into our lives, and shown leadership in changing the disastrous path liberals have been taking Anchorage.  Where have the other candidates been?

Dave’s message is “A New Direction.”  That’s visionary.  In just three words, Dave sums up the essence of what we need to bring Anchorage back as one of America’s premier cities.  To accomplish this vison, Dave understands that we must have a robust economy.  His commitment to end the excessive COVID mandates on day one shows he understands the negative impact these past twelve months of government overreach has caused to our community and will take immediate action to fix it.

We must have a clean and active downtown to once again be a vibrant city.  Downtown businesses are dying while filth, crime, and rampant vagrancy is turning downtown into another downtown Seattle.  Dave understands that local government must create solutions to bring back our economy.  He will establish an Anchorage Economic Advisory Taskforce, comprised of diverse business leaders, to produce a plan that presents specific actions to implement which will assist those businesses hurt during the pandemic, as well as incentivize new businesses to locate in Anchorage, bringing with them new jobs and economic growth.

We cannot be an “All American City” if we remain one of the most dangerous cities in America.

Business leaders like Andy Kriner, Dave Hulquist, Matt Dimmick, Chris Fejes, and others have endorsed Dave because they are confident his leadership style and business priorities provide the right answer for returning Anchorage to prosperity.

Most people, other than a few “Defund the Police” radicals on the Assembly, recognize we have a good police force.  Regardless, crime in Anchorage has been increasing, mostly caused by an executive and legislative unwillingness to confront the problems of drugs, gangs, poverty, and homelessness.  One of Dave’s commitments is to hire a new police chief who has a plan for reducing crime.  We cannot be an “All American City” if we remain one of the most dangerous cities in America.

These past six years we have witnessed inhuman treatment of our homeless population.  Instead of working to solve the underlying reasons for homelessness, that being drug and alcohol abuse, domestic violence, mental health conditions, and unemployment, the city has simply been warehousing people and playing “Whack-A-Mole” with the homeless camps.  Mishandling millions of dollars to buy hotels, some directly adjacent to residential areas; repurposing the Sullivan Arena to a homeless shelter; and refusing to enforce the vagrancy laws already on the books has made Anchorage a mess.

Dave will attack this problem head-on.  He will enforce our laws and stop the warehousing of people.  By working with non-profit, religious, and government organizations, Dave will implement a compassionate program to provide the services needed to address their underlying issues.  He will no longer enable homelessness and vagrancy and will not allow homeless camps to proliferate throughout our city.

One of Dave’s strongest personal characteristics is his strong moral compass.  He believes in the sanctity of life and will bring that value of caring for everyone to City Hall.  While most politicians promise almost anything to get elected, Dave is the “real deal,” who will always place the highest value on the ability for everyone to reach their goals in life without government interference.  Getting government out of the way to allow people to achieve their own personal excellence is an underlying principle of Dave Bronson.

He has developed his platform based on your priorities, a process he will bring to the Mayors’ Office when elected.

Anchorage does not need a mayor who has “political” experience.  Anchorage needs a mayor who has demonstrated leadership skills, a commitment to personal responsibility, and will create a city supporting citizenry independence from excessive government control.  Unlike most candidates, Dave has spent the past eight months going door-to-door, attending community council and assembly meetings, and conducting virtual meetings to better understand your priorities.  He has developed his platform based on your priorities, a process he will bring to the Mayors’ Office when elected.

Now is the time for a can-do mayor, a person with vision and a team with the experience for success.  That person is Dave Bronson.  For a new direction, I recommend Dave Bronson for Mayor.