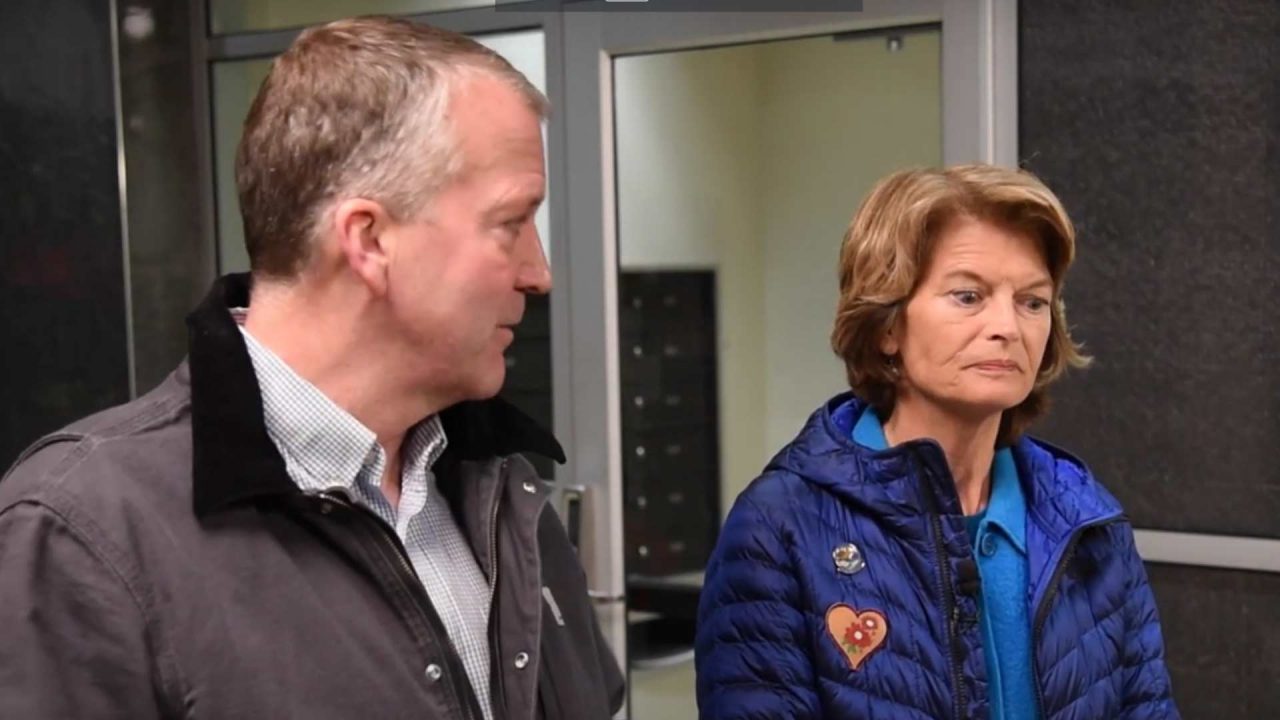 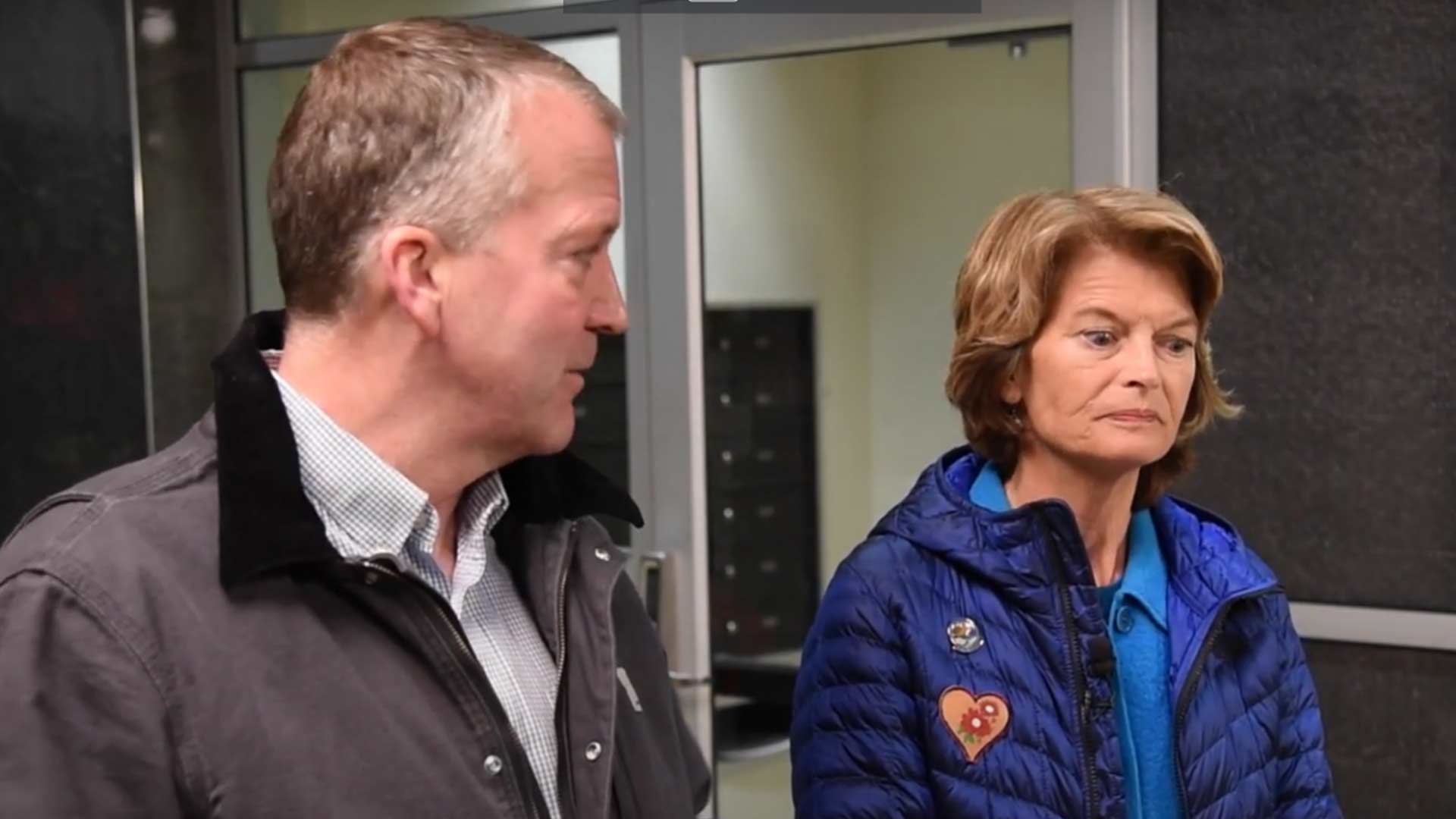 Sen. Dan Sullivan is prepared to do some political back-scratching, and will fight the Alaska Republican Party’s efforts to defeat Sen. Lisa Murkowski if she chooses to run in 2022.

Speaking during an ABC interview on March 28, Sullivan cited the many times Murkowski has supported his political career and said he would return the favor even though state Republicans are actively seeking a candidate to replace Murkowski for what they see as her abandonment of core Republican values.

The ABC reporter observed that in addition to the Alaska Republican Party’s stance against Murkowski, former President Donald Trump has also pledged to help defeat her.

“What do you make of those efforts by President Trump and your own party leadership in Alaska to see her defeated,” Sullivan was asked.

“Well look, when I ran in 2014 and beat a Democrat incumbent and we got the Senate majority back, Senator Murkowski was a strong supporter of mine,” he responded. “And in 2016 I supported her, and just in my reelection in 2020, where you know the national Democratic Party came in big in Alaska – massive amounts of money – Senator Murkowski was a strong supporter of mine and we won that reelection very strongly. Look, we don’t agree on everything, but we make a good team for Alaska.”

Sullivan was asked once again whether he would support her if she ran for reelection.

“Yes, if Senator Murkowski runs again, I’m going to support her,” he replied.

Murkowski has fallen out of favor with the Republican Party in Alaska. On March 29, former Alaska Commissioner of Administration Kelly Tshibaka announced she was mounting a challenge to the 20-year U.S. Senator.