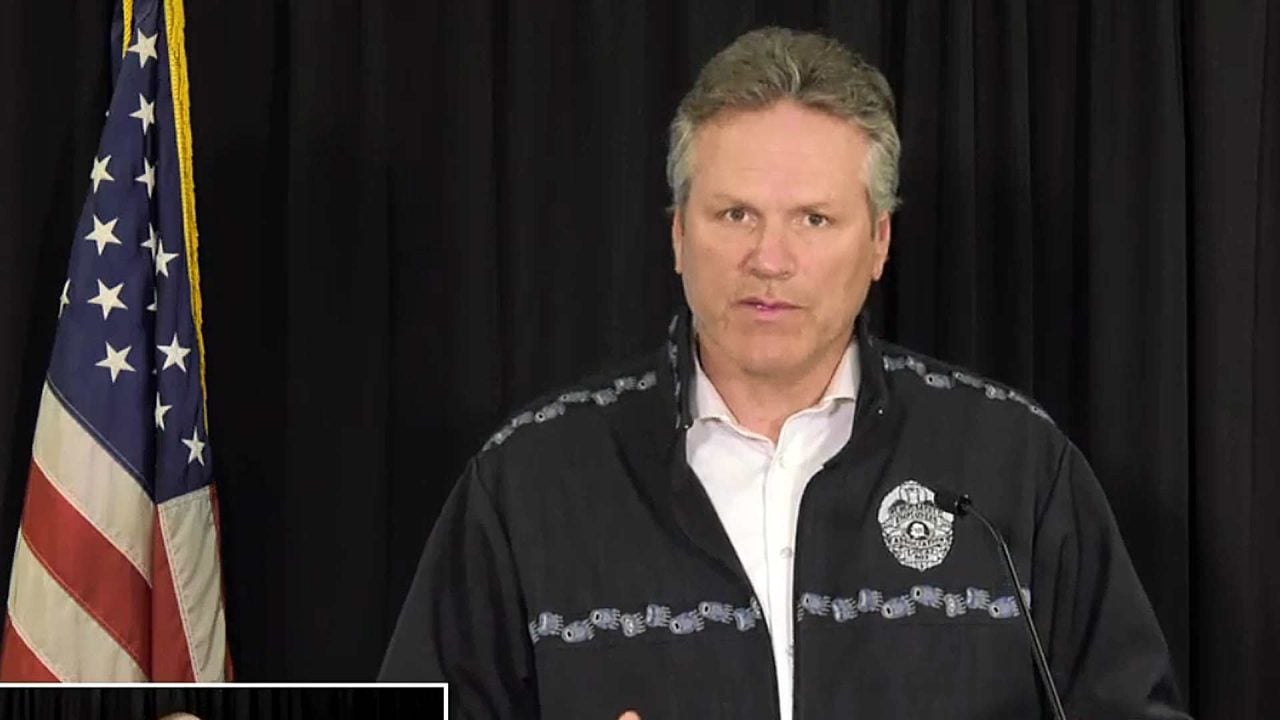 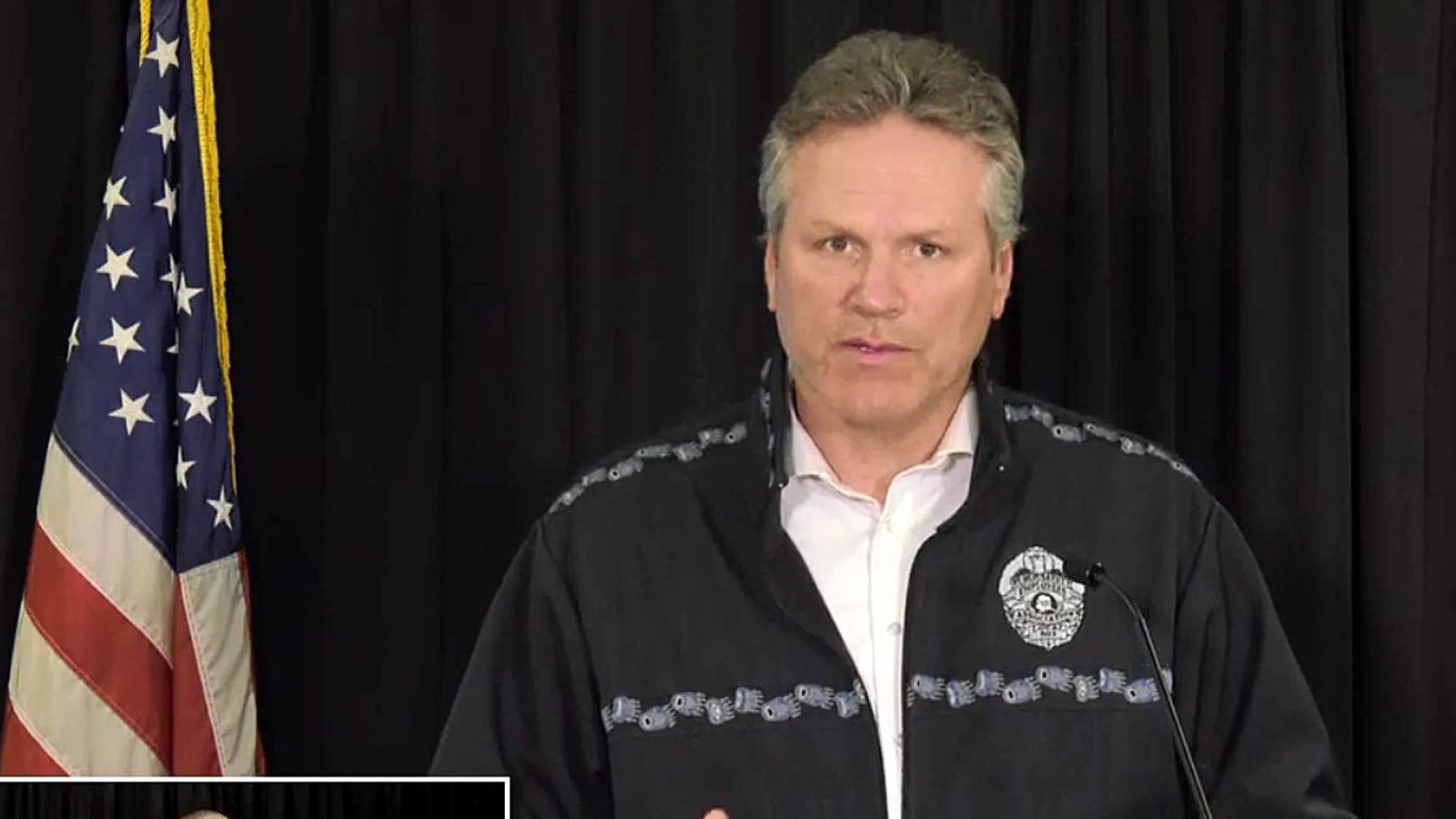 Gov. Mike Dunleavy appeared on the Brian Kilmeade radio show March 28 where he was asked about the news that his former Commission of Administration Kelly Tshibaka is mounting a challenge to Sen. Lisa Murkowski in the 2022 primary.

“We know that President Trump wants her primaried,” Kilmeade said. “What could you tell us about this and where do you stand.”

Without getting into too many specifics, Dunleavy praised his former commissioner.

“I just heard this morning that the commissioner made the decision to run today, and so we’re processing it,” he said. “But the commissioner is a smart individual, a hard worker. We’re going to see where this goes. It’s going to be interesting. We anticipate that there will be a lot more folks jump into the primary.”

Kilmeade pressed the governor, asking if he thought Murkowski has “been representing Alaska well.”

Kilmeade noted that fellow Sen. Dan Sullivan has stated that he will support his Murkowski, and asked if that changed the governor’s mind at all.

“No. I think what you’re going to find out about Alaska is we’re very much individuals and we’re all going to make our own decisions about who we’re going to support,” Dunleavy responded.