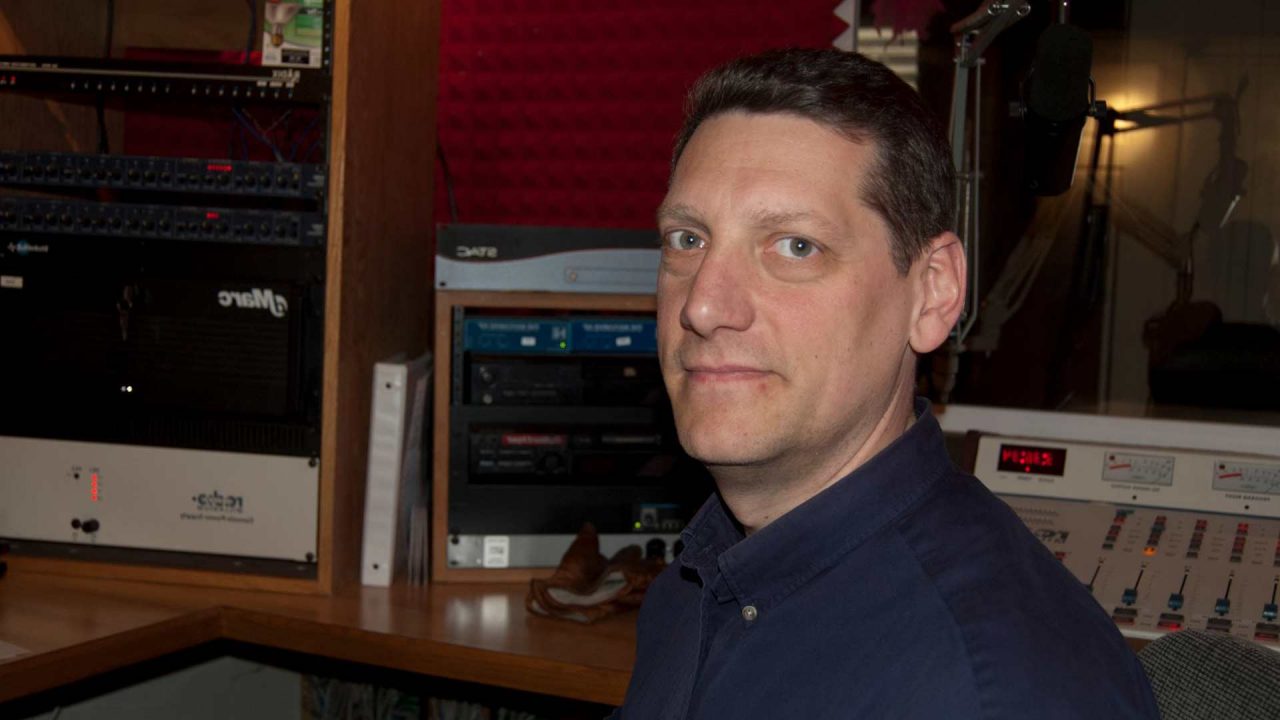 Glen Biegel: Robbins is the only conservative who can win Anchorage’s mayoral race 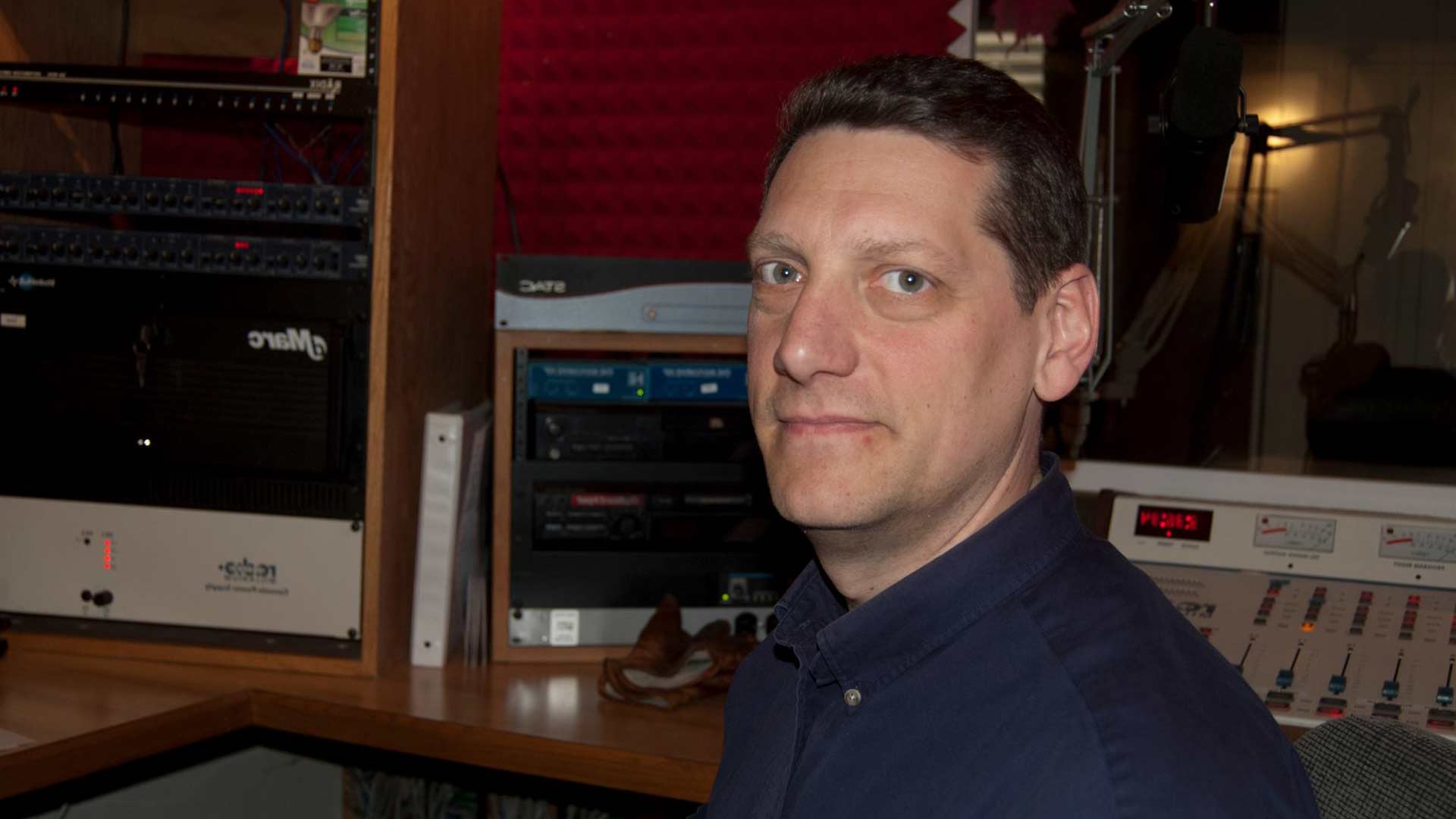 Sitting in my chair this afternoon, I am oddly energized by the endless attacks on classical liberalism (our founding ideals) and western culture that is underway by the handlers of Forrest Dunbar, Bill Falsey and George Martinez. I am angered that the trade unions might follow their leadership into an election that hurts their country, their jobs, their children’s education and their city’s future. But I am also hopeful that they will not follow their leadership. I am hopeful trade union members will see that common-sense Republicans are their present and future home.

This election is about opposing the 1619 project and anti-capitalism and (reverse) racism at the school district. It’s about opposing cancel culture and standing up for the First Amendment (speech, religion, assembly, association). It’s about municipal overreach and halting another economically devastating COVID response from the next strain of the virus.

Beyond the momentary fog of this mayoral campaign, there are fundamental things to fight for as well – things that go beyond party and rhetoric. Most important for me is the fight for faith and the ability to raise our children in accord with our beliefs, and to work out our salvation.

But with regards to the candidates who have garnered support from conservatives in this municipal election, this is my take on each of them.

I have only spoken with Bill Evans a few times. I haven’t thought very highly of his mailbox literature – though I blame his consultants more than him – and I don’t see him polling very well. He seems a good lawyer, and I hope he will support whoever wins the ‘primary’ ending April 6. (Note: If no one receives 45% of the total vote on April 6, then we will have a runoff of the top two candidates in early May.

With three strong conservative fundraisers and three strong left-wing candidates is hard to imagine anyone winning 45% by April 6. I hope Bill supports whichever conservative is left after April 6. If Bill does not personally support Bronson or Robbins, I expect Mayor Sullivan will back the conservative as I have worked with him many times and know his dedication to our city.

Dave Bronson is a good man. He is working hard and has energized a critical part of the base needed to win – Christians and business conservatives. He raised funds well and the union/Democrat backed Change Research poll published on March 8 in the Anchorage Press showed him doing about even with Dunbar early on (though with only a 32% name recognition).

I believe Forest Dunbar has shaped and prepped his campaign to run against Dave. Dunbar and Falsey have laid groundwork for several widely polled arguments against Bronson. It is my opinion, if Dave were to win the primary, that his support will top out at about 40% for a May runoff – just below Amy Demboski’s efforts six years ago. She got 41% in a previous cycle against Ethan Berkowitz who won with 59%. Finally, I believe Dave or Mike will work closely with each other in the runoff, whoever wins. I will also be working hard for Dave Bronson should he carry the conservative banner after April 6.

Mike and I have worked together for more than 10 years. Mostly relating to radio, but recently within the Alaska Republican Party, District 26. Mike has been chairman of the district for the last few years, and participated closely in the elections of Revak, Holland and Shaw for State House and Senate. They are all supporters of Mike, for good reasons. As a former Republican district chair, vice chair, state convention leader and candidate, I know a powerhouse when I see one.

Mike thinks strategically, speaks positively, listens well, and faithfully represents conservative values. I understand the Anchorage Press just published an updated take on the election (March 29) that differs significantly from their earlier report. The latest data more closely mirrors mine and recent polling. Mike is the only conservative candidate who can gather enough votes to get into the runoff and, depending on how well we work together, win in May.

Don’t take Facebook, the comment sections of the Anchorage Daily News, or the fire-tossing trolls on various conservative sites as authoritative. Conservatives, libertarians and classical liberals CAN work together to stop 1619, cancel-culture and the planned national Democrat takeover of Alaska. But we won’t do it by tearing folks down. We need each other, and we need an inspiring and well organized leader.

I am supporting Mike in April with both my money and my time. I am supporting whichever conservative might carry the banner in May as well. Please do the same. Also, invest yourself in this election. This is not the time for good women and men to do nothing. The candidates can use your help. In fact, they will not be successful again in May without it.

I appreciate you giving me a few minutes of your time at the end of a snowy March here in Anchorage. Please pray for our candidates. See you at the drop boxes, the polls, and all together again after victory.

As for Anchorage School Board, these are my personal endorsements:

God Bless Dave, Bill, Mike and all the candidates.