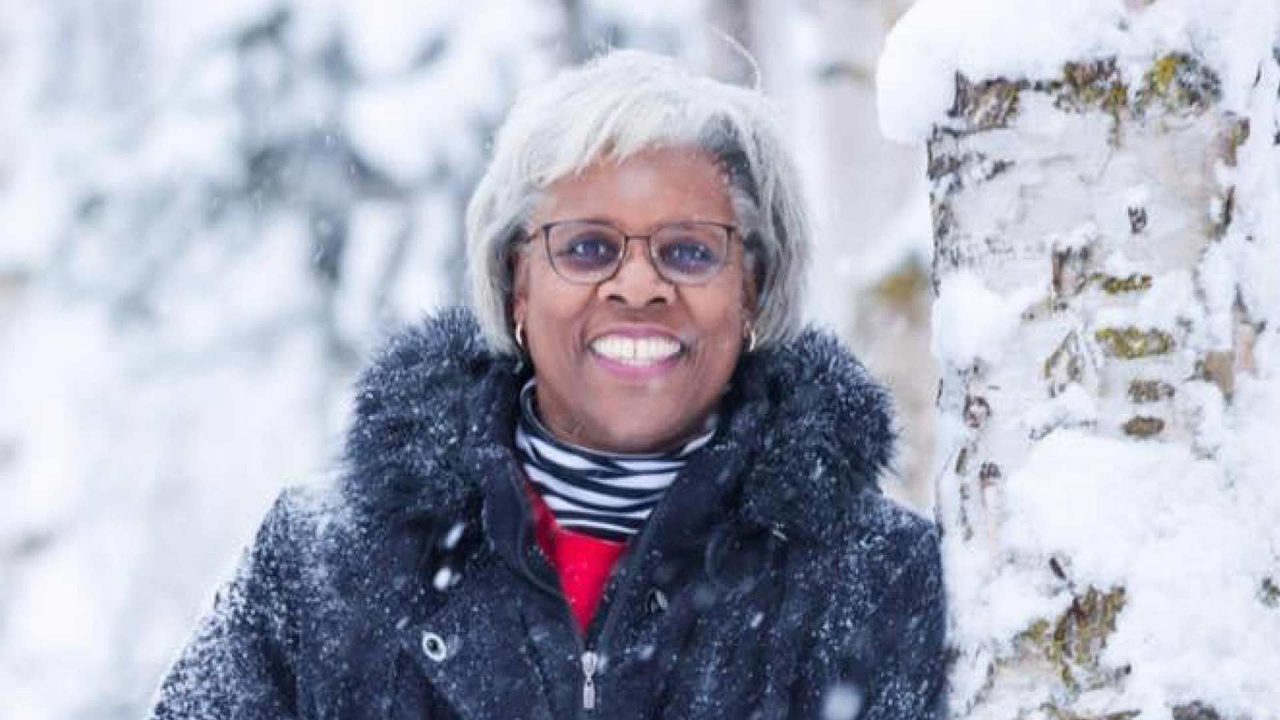 Stephanie Taylor: Dave Bronson embodies the best of Anchorage and I back him for mayor 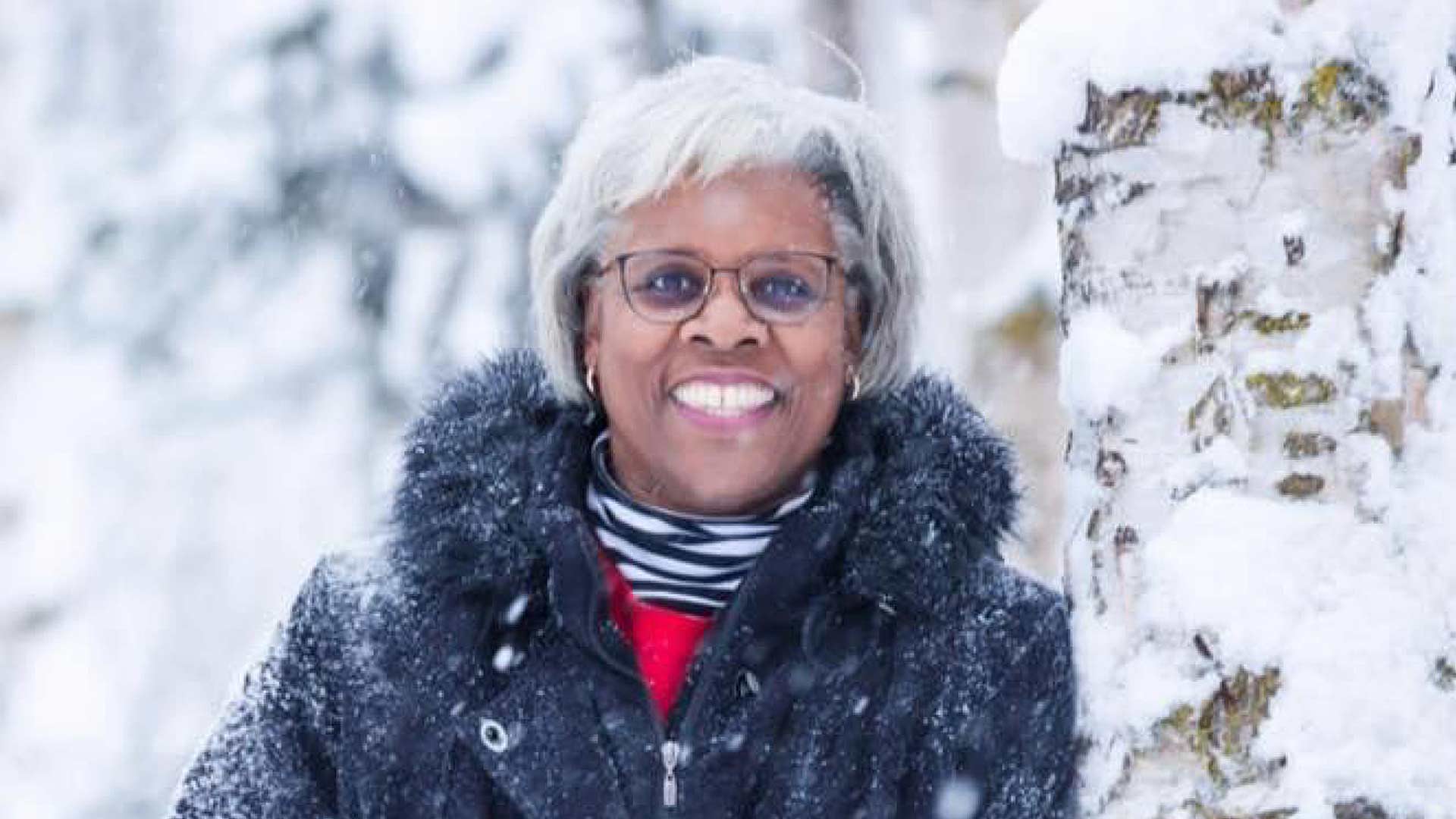 This afternoon, I pulled on my rubber boots, grabbed a stack of brochures, and headed out to knock on doors for the Dave Bronson for Mayor campaign.  I’ve done a little canvasing and phone banking for campaigns in the past and would be lying if I said it was my favorite activity. Needless to say, there are times when we must get outside of our comfort zone and do things for the greater good.  Today was one of those times. I’m willing to do my part to help turn this city around. That’s why I support Dave Bronson for mayor.

My family moved to Anchorage in 1970 when the Air Force stationed my father here.  Like many transplants, my parents loved it here and Alaska became our permanent home.  Over the last 50 years, I’ve seen this town go through a lot of changes.  I remember the recession of the mid 80’s when people were buying condos with their visa card.  I remember the early 2000’s when the oil was flowing, and people thought there was no end in sight.  I’ve seen it all – the good, the bad and the ugly. The last few years, in particular the last year, was the ugliest!

When Debbie Bronson told me, Dave was running for mayor, I felt optimistic about Anchorage for the first time in a long time!  In my opinion, Dave Bronson embodies what our Forefathers had in mind: regular citizens stepping up to serve their country and community.

Dave Bronson is not a politician looking for a steppingstone to a higher office or a political career. He’s a concerned citizen who has watched this city decline to the point where he realized he had to do something.  In a much bigger way than I stepped out of my comfort zone this afternoon, Dave stepped out of his retirement because he realized his community needed him; retirement could wait a few more years.

Dave doesn’t make lofty promises to tickle peoples’ ears.  He sees the problems created by poor policies and even poorer management, and he has come up with practical solutions to resolve them. Have you driven to downtown Anchorage recently?  Buildings are literally boarded up because businesses have permanently closed. Our roadways have the biggest puddles I have ever seen, due largely to the poor street maintenance all winter. Now that the snow has begun to melt, the water has no place to go because the snow removal was so abysmal. When driving down Northern Lights Boulevard there are homeless and vagrants on every block – on both sides of the road. The municipality has nothing to show for the millions of dollars they have thrown at this problem.

Dave Bronson is a problem solver and trouble shooter. He’s not in this for himself. He’s in this to help bring this city back to its glory days. As a military and commercial pilot, he knows how to think on his feet.  He can respond to a crisis or emergency with a cool head and quick resolve. Dave knows how to build a great team because he understands what it means to lead.

Monday, I had the opportunity to visit with Dave for a few minutes.  As he talked about his campaign and the incredible team supporting him, he had the humility to acknowledge that it’s the campaign that wins elections, not the man.  I reminded him that Dave Bronson, the man, is the reason people are willing to get behind him and be a part of such a great team!

I’m supporting Dave Bronson because he is a man with great character and integrity. He is humble and teachable and knows he doesn’t have all the answers. He doesn’t need to have all the answers, but he will leave no stone unturned in his search for solutions and the right people to help implement them. Dave Bronson has already demonstrated his commitment to improving the condition of this city. He’s been engaging with the Anchorage Assembly for almost a year and has availed himself several times each week to meet with people in the community to hear their perspectives and concerns and to answer their questions.

Dave is willing to give up his well-earned retirement to serve his community. He values every life and every person’s right live their life as they see fit.  Dave believes the government should serve its citizens, and not the other way around. I count it a privilege and honor to support him for mayor of Anchorage.  And tomorrow, I will step out of my comfort zone and into my boots and knock on some more doors for Dave Bronson for mayor!