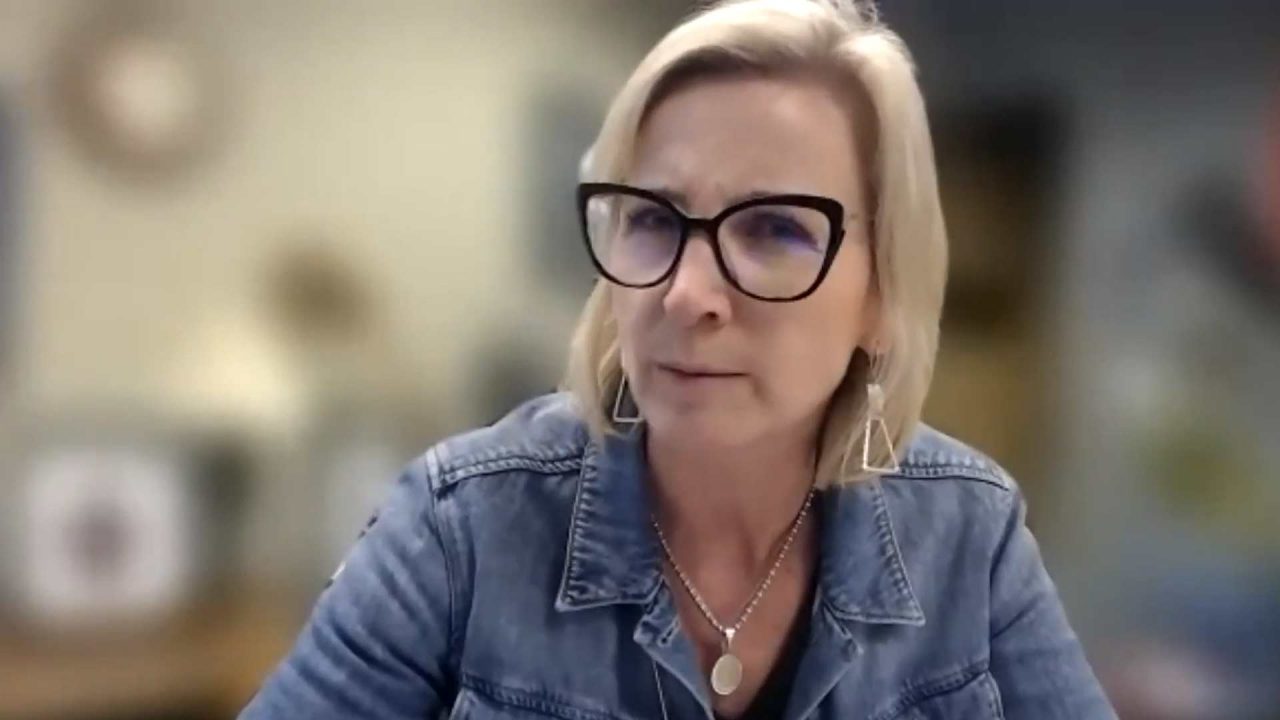 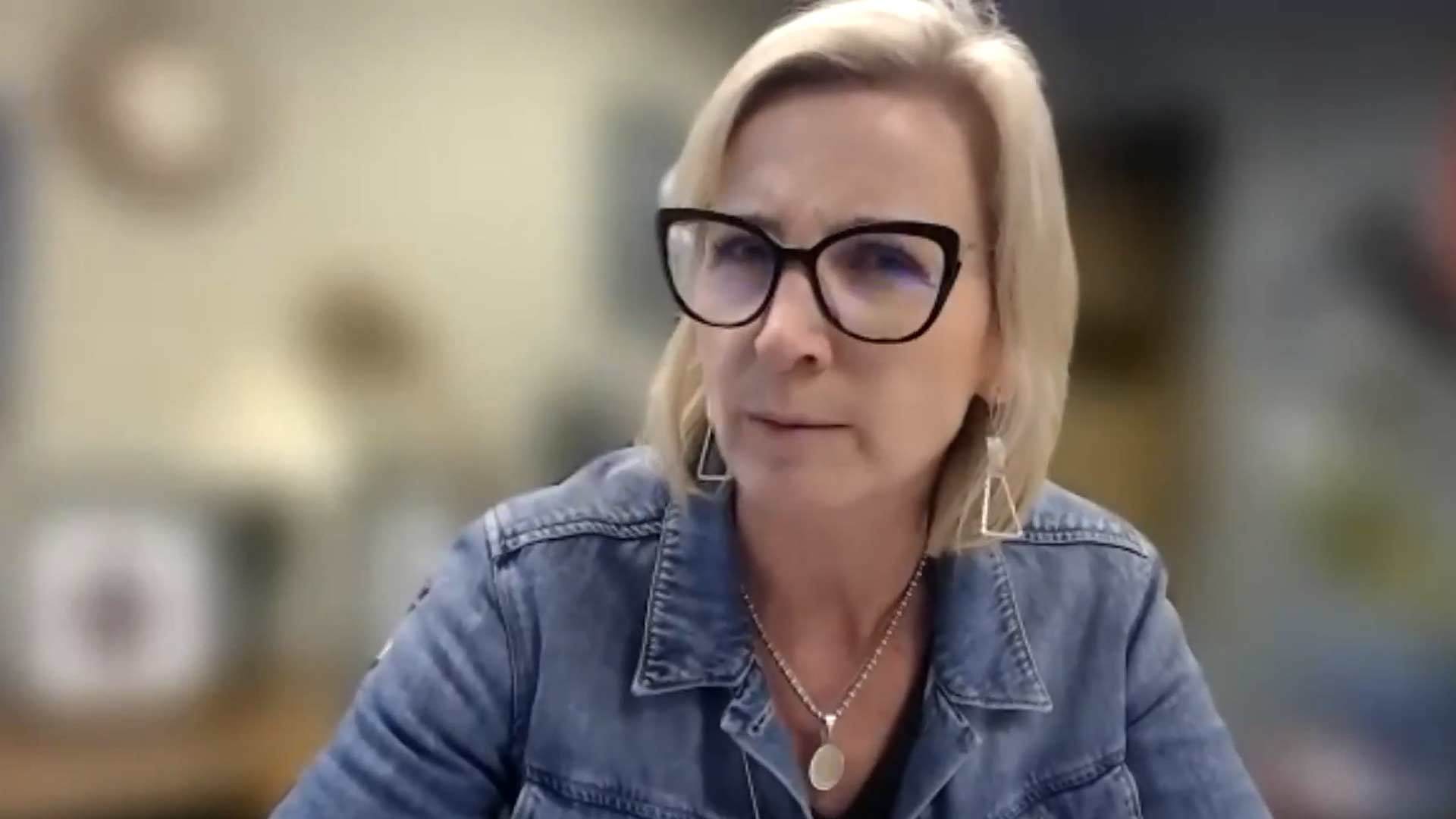 The Anchorage School District will hold the second of two online townhall meetings on March 30 to address its plan to inject critical race theory throughout area schools. The meeting runs 6-8 p.m.

On March 25, the district conducted a highly controlled Zoom meeting, which excluded phone calls, live chat or the ability to ask questions via phone. Participants were limited to submitting questions online while School Board President Elisa Vakalis selected certain inquiries and called on individual panelists to respond.

Like the first meeting, the second will cover two proposed school board policies. One deals with anti-racism and the other with equity. Panelists included Superintendent Deena Bishop and several district educators and board members.

The proposed policies look to infuse controversial notions about critical race theory, white privilege and systemic racism into most aspects of school life and instructional learning. The ultimate plan, however, reaches far beyond encouraging students to treat others with respect and dignity. The end goal is to permeate the educational system with a philosophy that assumes the vast majority of Americans are racist or bigoted – either consciously or subconsciously.

When it comes to curriculum and instruction, teachers would be expected to insert ant-racist theory into their classrooms by highlighting “the history of racism in Alaska, America, and around the world and the current structural, explicit, and unconscious biases toward people of different races.”

Additionally, the anti-racism policy indicates that the board is intent on expanding its nondiscrimination efforts to include “other forms of discrimination including those protective classes referenced in BP (board policy).” These include sexual orientation and gender identity, among a litany of other identifiers such as parentage, genetic information, religion and more.

While panelists in the first meeting claimed they wanted to hear from as many people as possible, the format prevented any follow up questions, clarifications or dialogue with participants.

At one point, Superintendent Deena Bishop responded to a question about how the district will measure the success of the policies. She spoke as though they were a forgone conclusion.

“Once the policy is approved, through the board procedures, what will happen next is administrative regulation (AR) will be designed around those to see the outcomes,” she said. “As the ARs come out it will include how do we monitor this, how do we understand this.”

Guiding the philosophy of the proposed changes are several books by Ibram X. Kendi, which are posted on the school districts’ website. Kendi is controversial social justice warrior who claims that America is founded by racists and fundamentally rooted in systemic racism from the roots up. He pushes “white privilege” theory which claims that white people, by the nature of their skin color, enjoy societal privileges that must be leveled. Kendi is also critical of orthodox Christian theology regarding personal salvation through Jesus Christ and he attacks many time honored American values. His approach to addressing social ills downplays clearly identifiable problems such as broken marriages, out of wedlock births, fatherless children, lack of parental involvement and a loss of religious practice, all of which have been shown to contribute to poor academic performance, behavioral problems, poverty, crime and other problems.

At one point in the March 25 meeting, a participant submitted a question to the panel stating, “A lot of content of anti-racism strikes me as hostile to white folks. What steps will ASD take to make sure white students and their heritages are not denigrated or insulted by anti-racist curricula?”

“I wouldn’t worry about it denigrating people or insulting them through curriculum because what has actually been happing is it’s been a denigration and insulting to a lot of other people who were not even included in the history telling,” he retorted.

The second half of the meeting addressed the proposed equity policy, which assumes that disparate academic outcomes among students stem from unfair treatment and barriers that the school system has consciously or subconsciously erected against certain groups. The proposed policy suggests that the district would reallocate resources to benefit “some groups” that they see as being treated unfairly due to broadly construed systemic injustices.

What: School Board Town Hall Meeting

Where: Virtual Zoom meeting. Click here to join. This link also provides information on how to participate via telephone.