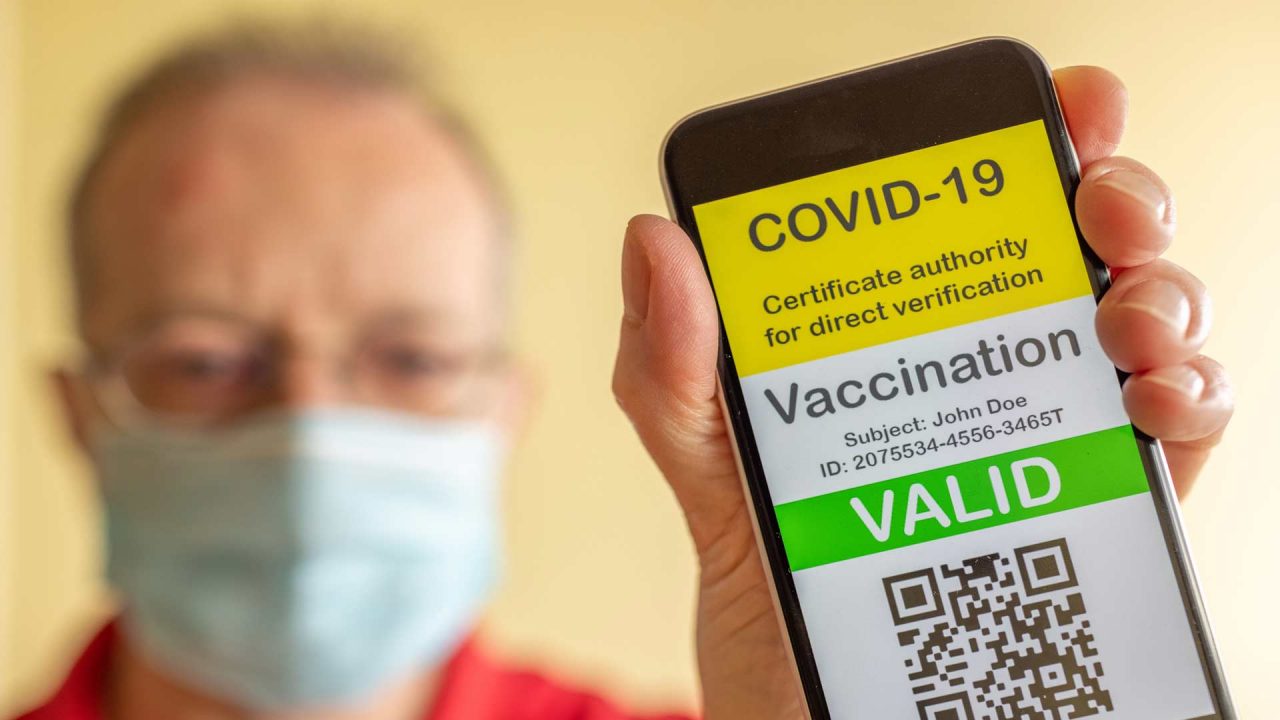 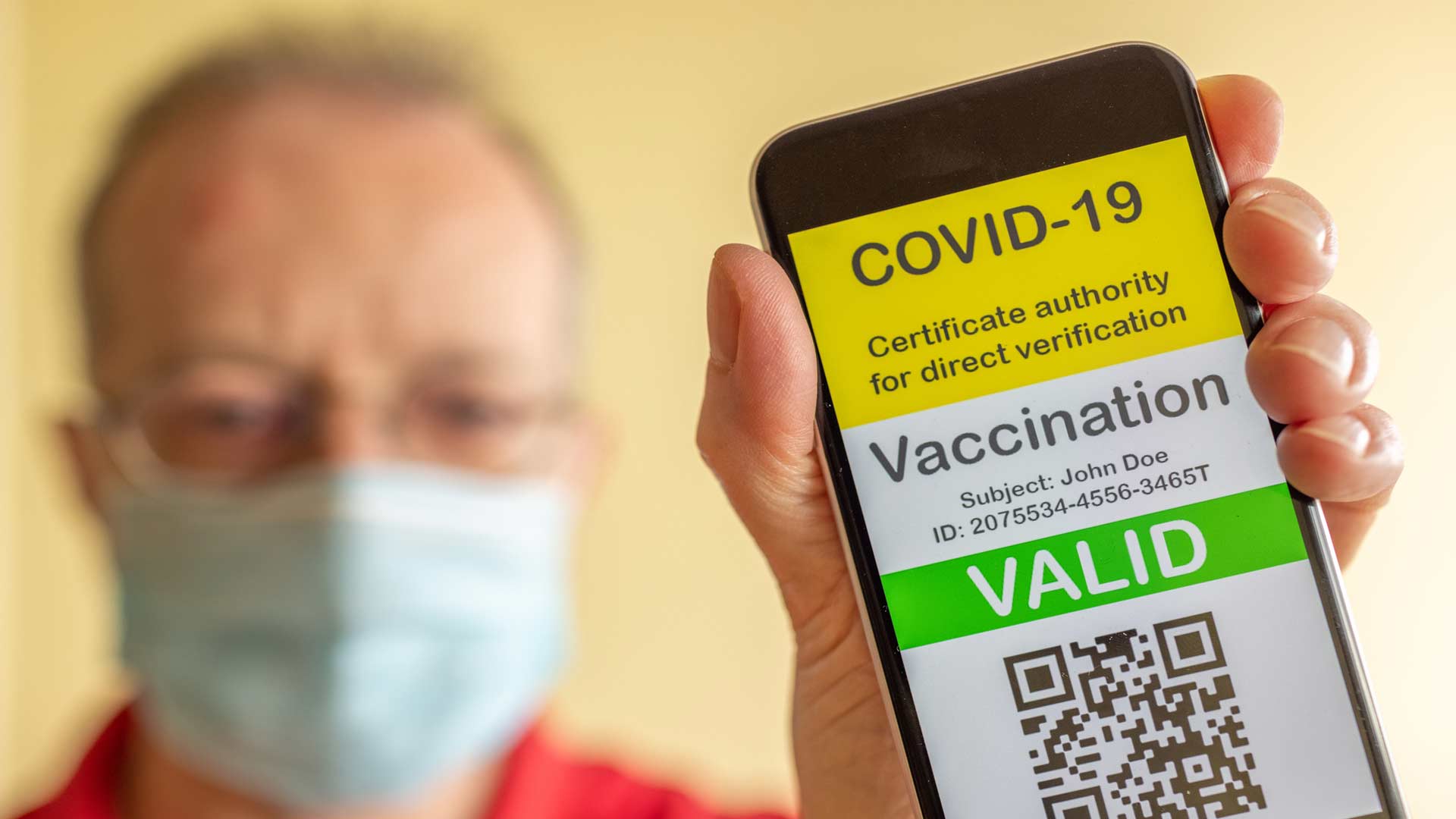 Norwegian Cruise Line, which offers seven-day trips from Seattle to Southeast Alaska, has asked the CDC to approve its cruising season beginning July 4 so long as all crew and passengers have proof of a COVID shot.

If permitted to resume cruises, Norwegian says it will mandate that all travelers and crewmembers submit to a COVID shot no less than two weeks before embarking. Similar proposals have been floated by other cruise lines, but Norwegian is the first to formalize it.

The proposal reflects a growing trend among major corporations to reward those who agree to vaccinate while banning services and employment to those who refuse to take an experimental vaccine that has not been approved by the FDA, except for emergency use.

Del Rio’s letter claims that his plan “should become the model for how the travel and hospitality industry operates in a COVID-19 environment,” adding that his company believes “vaccinations are the primary vehicle for Americans to get back to their everyday lives…”

He lavished praise on the CDC’s April 2 guidance in which it stated that “fully vaccinated people” should be free to travel within the U.S. without having to undergo tests or post-travel self-quarantine so long as they wear masks, avoid crowds, socially distance and wash hands frequently while traveling.

Norwegian is the parent company of three cruise brands, Norwegian Cruise Lines, Oceania Cruises and Regent Seven Seas. Travel on all three outlets have been suspended since March 2020, prior to the CDC issuing its first no sail order.

In restarting its cruises, Norwegian proposes launching operations in July at 60% capacity and gradually building to 100% over a two-month period.

Del Rio letter makes no mention of another obstacle to cruises, namely the Passenger Vessel Services Act, which requires large cruise ships with more than 100 passengers to stop in at least one international port before arriving in Alaska. Since Canada has banned cruise ships for the summer, federal law would need to be changed to resume the summer cruise season.