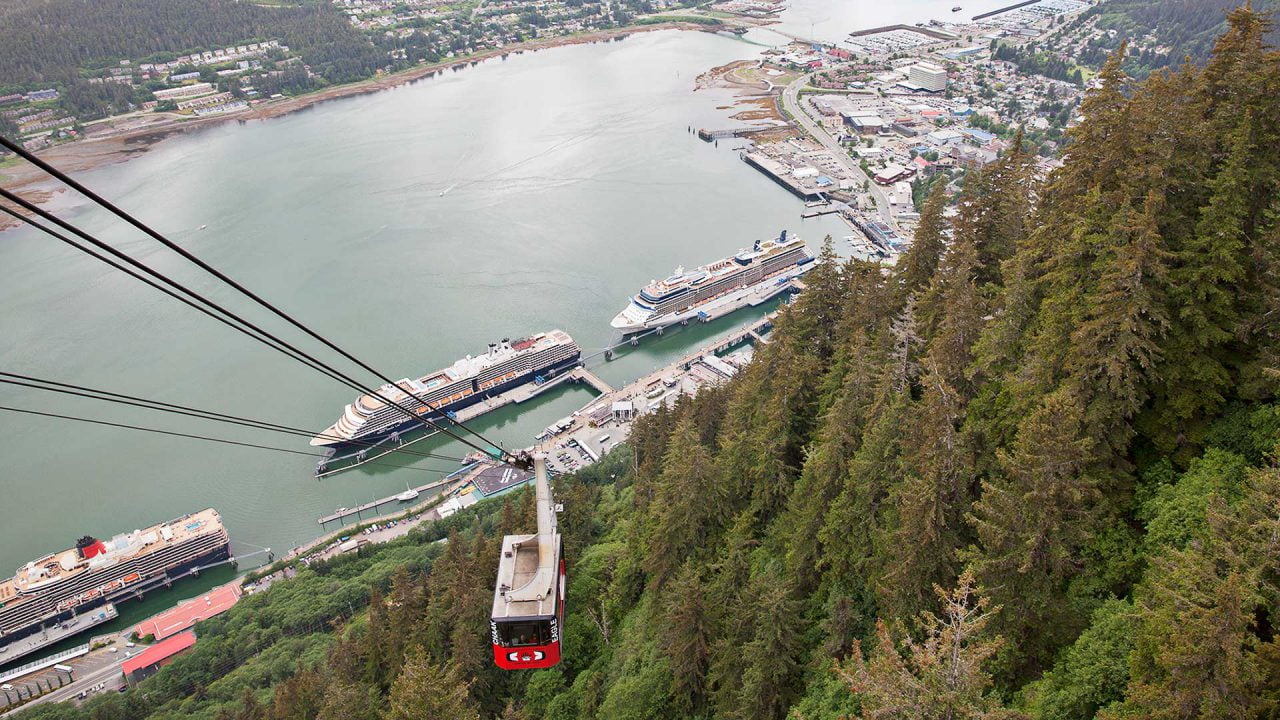 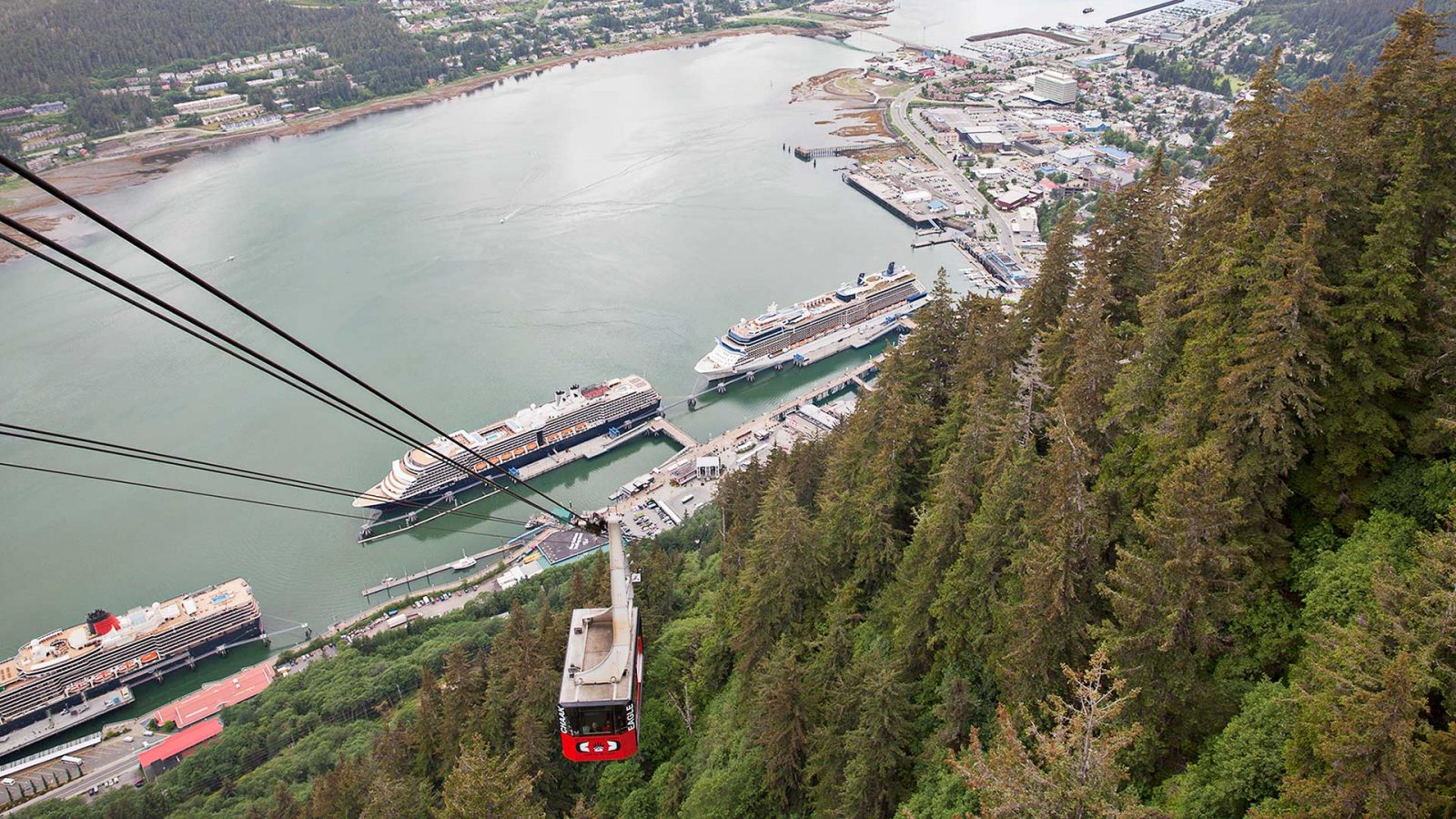 The bill attempts to address concerns over the Passenger Vessel Services Act, which requires large cruise ships with more than 100 passengers to stop in at least one international port before arriving in Alaska. On Feb. 2, however, the Canadian government closed its ports to cruise ships for the entire 2021 season due to COVID concerns. This effectively blocks summer cruises to Alaska until the spring of 2022.

On the federal level, all three members of Alaska’s Congressional delegation have introduced bills to make the temporary changes which SJR 9 requests.

The UK is considering a proposal to allow cruises in May and multiple cruise lines have already announced trips beginning after May 17.

SJR 9 notes that more than 2,260,000 visitors traveled to Alaska in 2019 with half of those coming via cruise ships. Together, these tourists generate more than $214 million in state and municipal revenue, more than $1.4 billion in payroll and $2.2 billion in visitor spending. This influx of money creates 8,394 jobs annually.

If the U.S. Congress agrees to suspend the Passenger Vessels Services Act, large cruise ships (of more than 100 passengers) could resume operations this summer, albeit with stringent health and safety measures such as mitigation plans for crews and passengers, and increased testing. A number of cruise lines have, but not all, are requiring every passenger to be vaccinated before traveling.