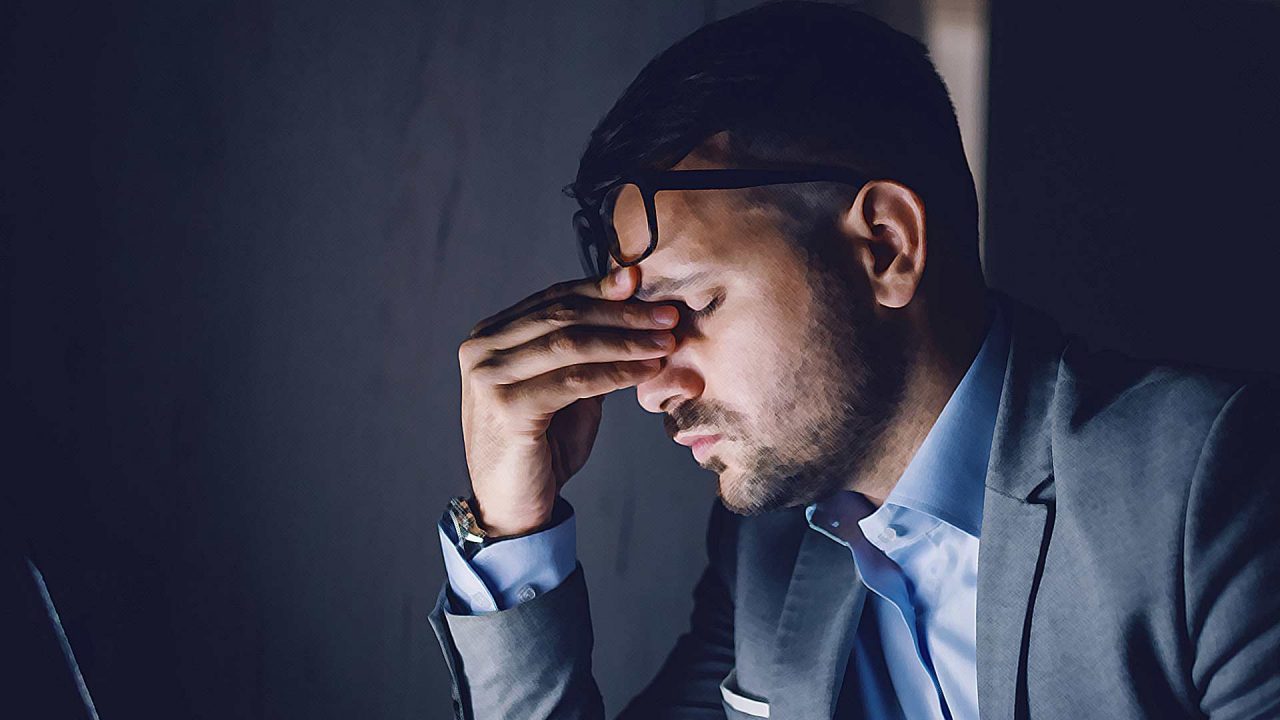 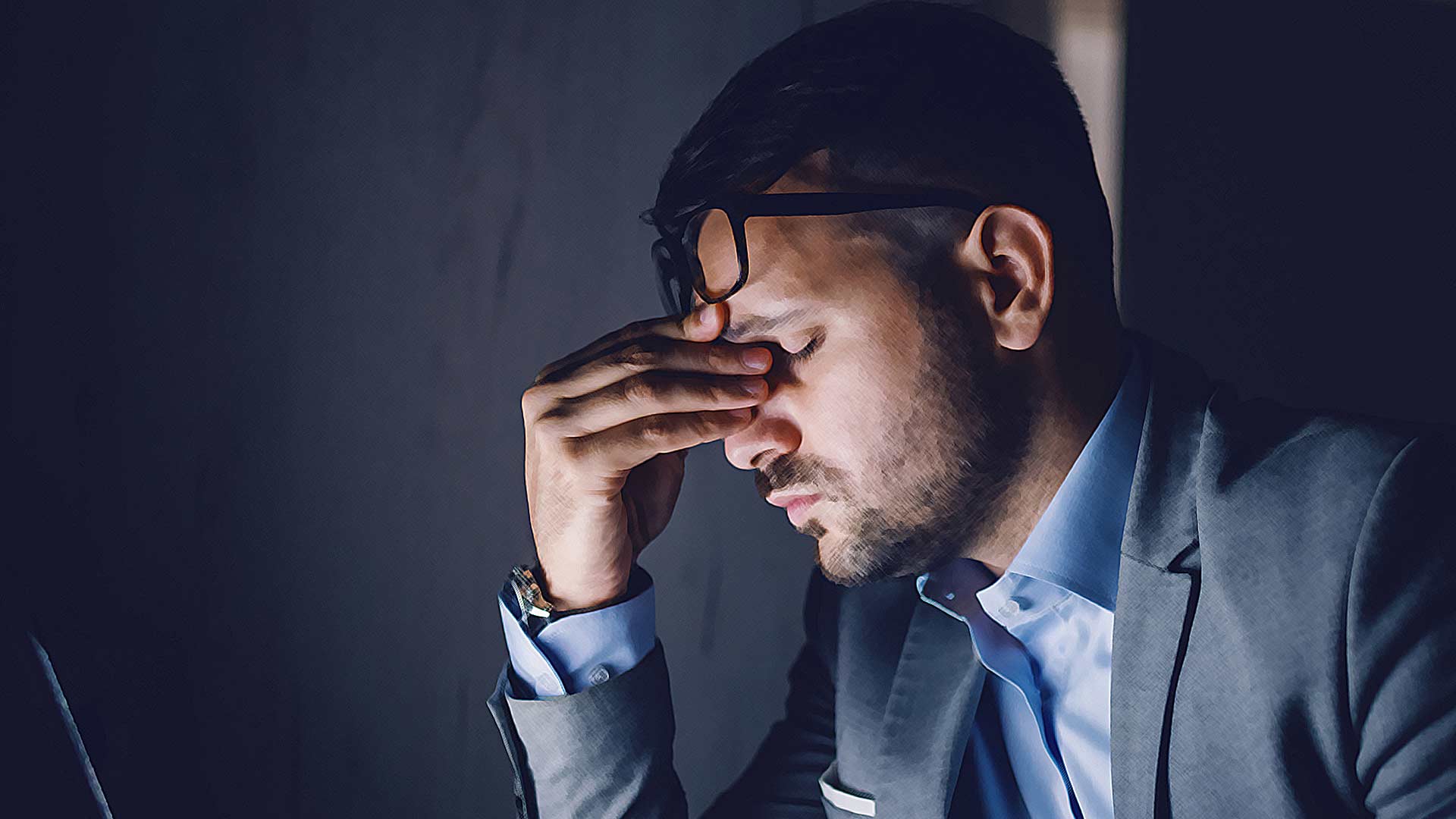 Prolife voters have remained loyal supporters of the Republican Party for decades and, apart from local and token legislation in heavily prolife states, have achieved truly little in exchange for being the largest single-issue voting bloc in American history.

I want to address the constitutional ignorance that pervades this party, as well as the empty promises of well-known prolife organizations, both nationally and in Alaska.

Jack Willke, for years the president of National Right to Life, often stated, “The only way to overturn a Supreme Court decision is with a constitutional amendment.” This is constitutional nonsense, but admittedly reflects textbook and mainstream conservative thought. I once thought the same.

I twice hosted Pat Buchanan here in Alaska, both in Anchorage as president of Alaska Right to Life and in Kenai. Buchanan was Ronald Reagan’s Chief of Staff for a time and three times ran for president: 1992, 1996 and 2000. He won the Alaska and Louisiana straw polls, the New Hampshire primary and blatantly had the Iowa caucus stolen from him in 1996.

I told him that no president needs to enforce a Supreme Court decision, so why not do that with Roe v. Wade? He said, “Bob, I’ll do you one better: he doesn’t even need to enforce a statutory law he believes to be unconstitutional. Look at Jefferson when he became president, refusing to enforce the Sedition Act!”

“So why didn’t you tell Reagan that?”

After a long pause he said, “We never thought of it.”

Maybe, but after I got Buchanan to personally commit to not enforcing Roe, and after a packed press conference in Kenai, I wrote an article in an influential national Catholic weekly newspaper, The Wanderer. It was regularly read by Vatican advisors to Pope John Paul II, and it ran the headline, “Buchanan will not enforce Roe if elected President.” This put global pressure on Buchanan.

I soon got a personal phone call and he said, “Bob, your Wanderer article has caused our campaign to halt all activities until we hash this out. I apologize, but I will not be able to fulfill that promise.”

“Because the hostile press will ask, ‘Just what other Supreme Court cases will you refuse to enforce?’”

“Pat, you already are, so what difference does it make?”

Even if Roe were overturned, however, Planned Parenthood considers Alaska an “abortion safe state.”

Now let’s turn to Alaska’s “Man of the Century,” Ted Stevens. He had a long list of liberal-leaning actions but when his pro-abortion sentiments reached new heights, I decided in 1990 to make my first and most popularly supported run against him. He felt so secure in his seat that he tried to enshrine Roe v. Wade into permanent federal statutory law.

You heard right. The very thing ultra-left Democrats are now attempting, Ted was trying more than 30 years ago! In my campaign, however, the politically well-connected Anchorage Baptist Temple, filled with pro-life rhetoric, nevertheless remained silent about Stevens, and we split the Republican primary vote on a 70/30 basis, 81,000 to 34,000.

Let us move to the campaign of 2008, when I took another shot at Stevens, this time as a member of the Alaskan Independence Party, which put me in the general election against both Ted and the eventual winner – radical pro-abortion Mark Begich. I had come a long way in constitutional understandings by this time, was disgusted by tepid Republican responses to the entire Democratic agenda, and was endorsed by Ron Paul.

Alaska Family Council (AFC), which fits the mark perfectly as a promoter and defender of all-things-Republican, failed to endorse me. I have been one of Alaska’s most visible pro-lifers for a long time, organizing and leading Operation Rescue in this state, blockading abortion clinics with hundreds of like-minded Catholics and Evangelicals in the state’s largest civil disobedience events. I had been arrested five times both here and in the Lower-48. I have been picketing thousands of times for 40 years.

Why would the AFC fail to endorse me? Because I knew that a federal constitutional amendment was doomed to useless failure, would waste resources, was merely a token Republican gesture, and I knew abortion issue ought to be addressed on the state level.

I asked AFC head Jim Minnery to permit me to explain these important reasons at a prayer breakfast of AFC supporters, but he refused to take my calls. He personally admitted later he was doing this intentionally. The only reason that made sense would be because he was more interested in protecting Ted Stevens’ senate seat, not in promoting more workable pro-life legislation.

Of course, neither Stevens nor Begich would endorse the Human Life Amendment. The AFC and the Anchorage Baptist Temple (ABT) predictably remained silent about Stevens. We swapped a RINO for a leftist Democrat because of my presence, to be replaced six years later by Dan Sullivan – another RINO in the making.

“Life at Conception” bills have run throughout state legislatures for years while being studiously denounced by some very, very strange alliances. Planned Parenthood and other pro-abortion groups have joined the National Right to Life Committee, its subservient affiliates in various states, and numerous Catholic bishops. Why? The putative reason has been because they fear inflaming the pro-abortion left and the Supreme Court, claiming an amendment could not pass “constitutional muster” and would set back the prolife movement.

These groups typically hold out for the Supreme Court to overturn its ruling in Roe v. Wade. Even if Roe were overturned, however, Planned Parenthood considers Alaska an “abortion safe state” because of Article 1, Section 22 of our State Constitution and its Right to Privacy amendment. It reads, “The right to privacy is recognized and shall not be infringed. The legislature shall implement this section.” But because of numerous Alaska Supreme Court rulings, abortion has been declared a “privacy right” in both Alaska’s statutes and in abortion subsidies.

An amendment requires a two-thirds majority in both chambers. That means 27 out of 40 in the House and 14 out of 20 in the Senate, something that is laughably impossible. A statute takes a mere 21/40 in the House and 11/20 in the Senate, yet a Republican journalist recently told me it would have no chance of passing. Could be, but it’s movement in the right direction. Yet mainstream conservatives obstinately remain in favor of an amendment, which also requires a statewide vote, while facing an onslaught from the hostile and universally Leftist propaganda press.

But directly challenging the constitutional overthrow of the Alaska Supreme Court is seen as “too radical” by the mainstream AFC, our governor and many sincere pro-life supporters in the Legislature. Instead, they engineer useless, token gestures which frame the judiciary as that ever-elusive foil while Republicans continue to get reelected on ineffective pro-life platforms.

Just where should pro-life supporters send their dollars? To shopworn, mainstream prolife organizations that simply cannot solve this crisis, or to the constitutionally proper solution offered by Alaska Right to Life?

I will demonstrate in Part 2 further evidence of the ineffectual prolife strategy that has been the hallmark of the Alaskan Republican Party, Anchorage Baptist Temple and Alaska Family Council.