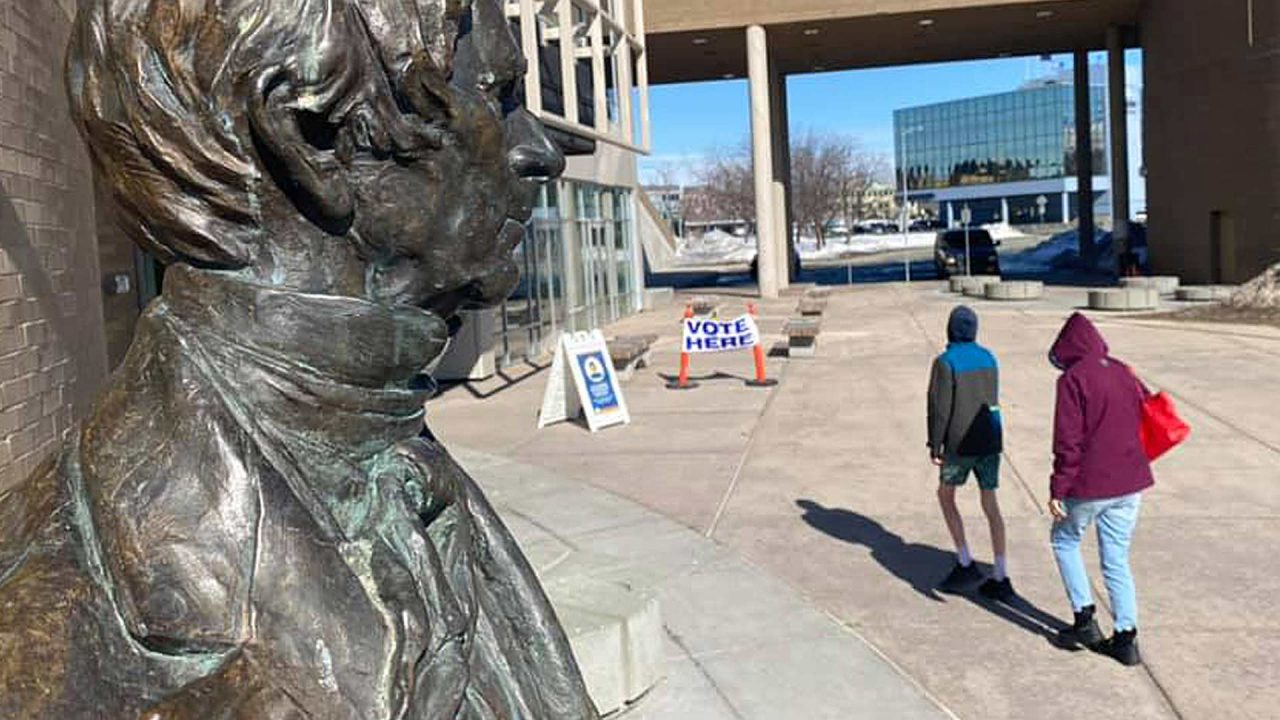 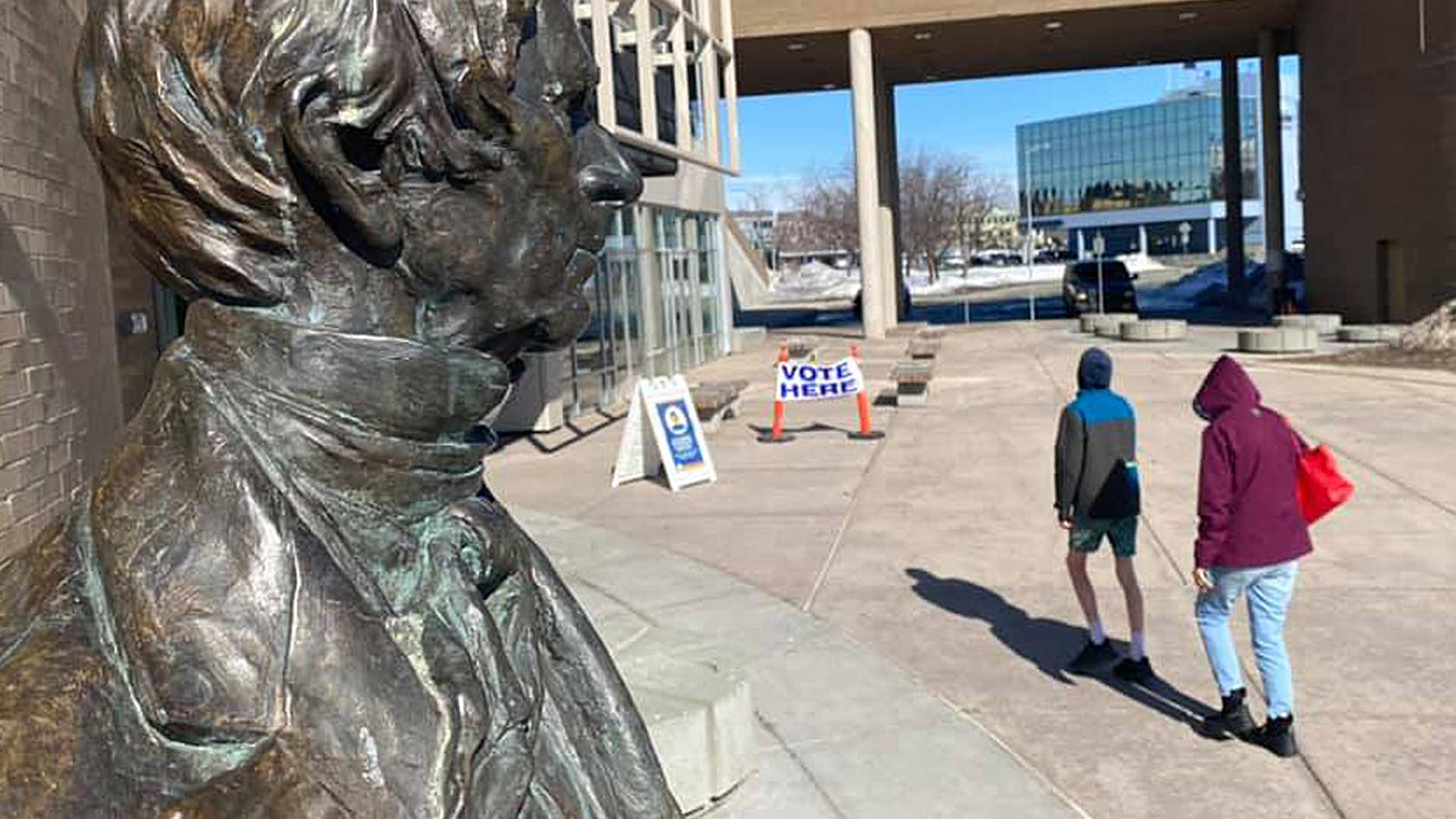 With one day left to vote, more than 177,000 Anchorage voters have not cast their ballots. As of April 5, only 43,434 ballots had been received by the municipal clerk’s office. The election closes at 8 p.m. tonight, April 6.

The low voter turnout comes on the heels of a tumultuous political year marked by dozens of political protests, rallies, rolling caravans and jam-packed Anchorage Assembly meetings with long lines of public testimony. Additionally, area residents have launched multiple recall efforts to oust various Assembly members. The one against Assembly Chairman Felix Rivera successfully made it to the ballot.

Despite heightened political activity, a crowded mayor’s race, four school board contests and intense criticism of the Assembly, voter participation is far below that of the past three years.

HOW TO VOTE ON ELECTION DAY