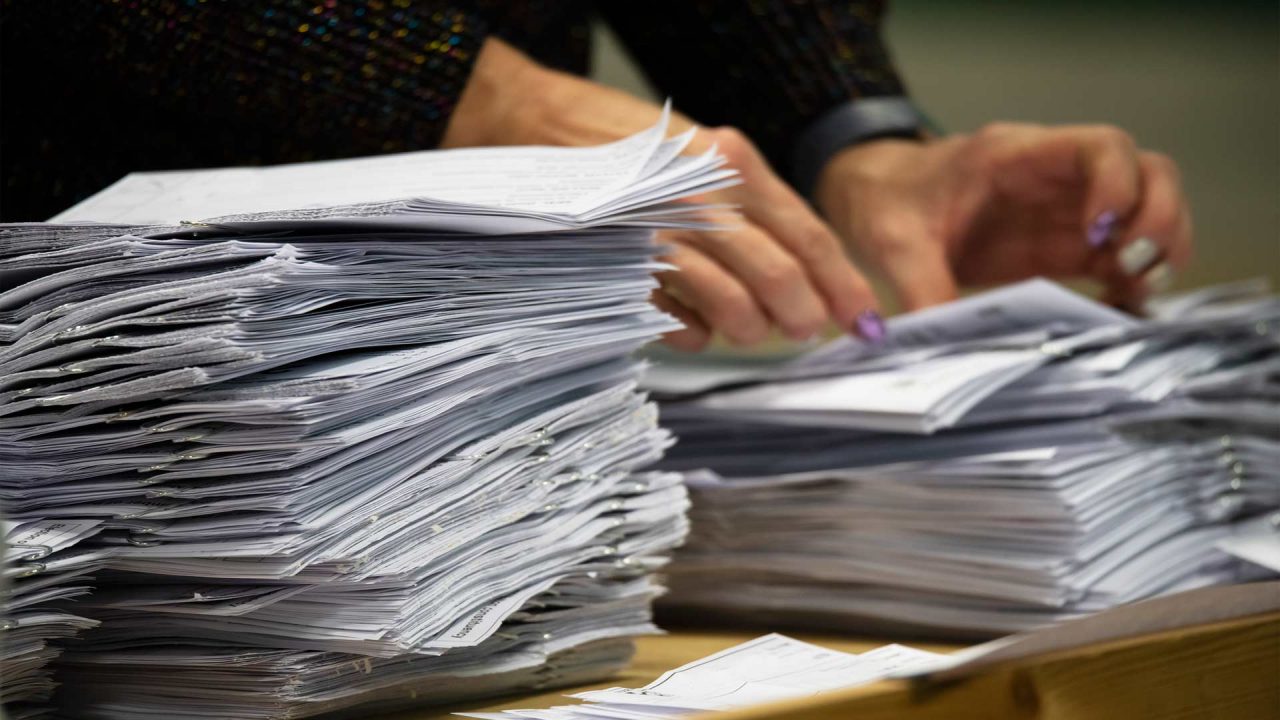 Anchorage clerk says many ballots had all ovals filled in, which confused vote counters 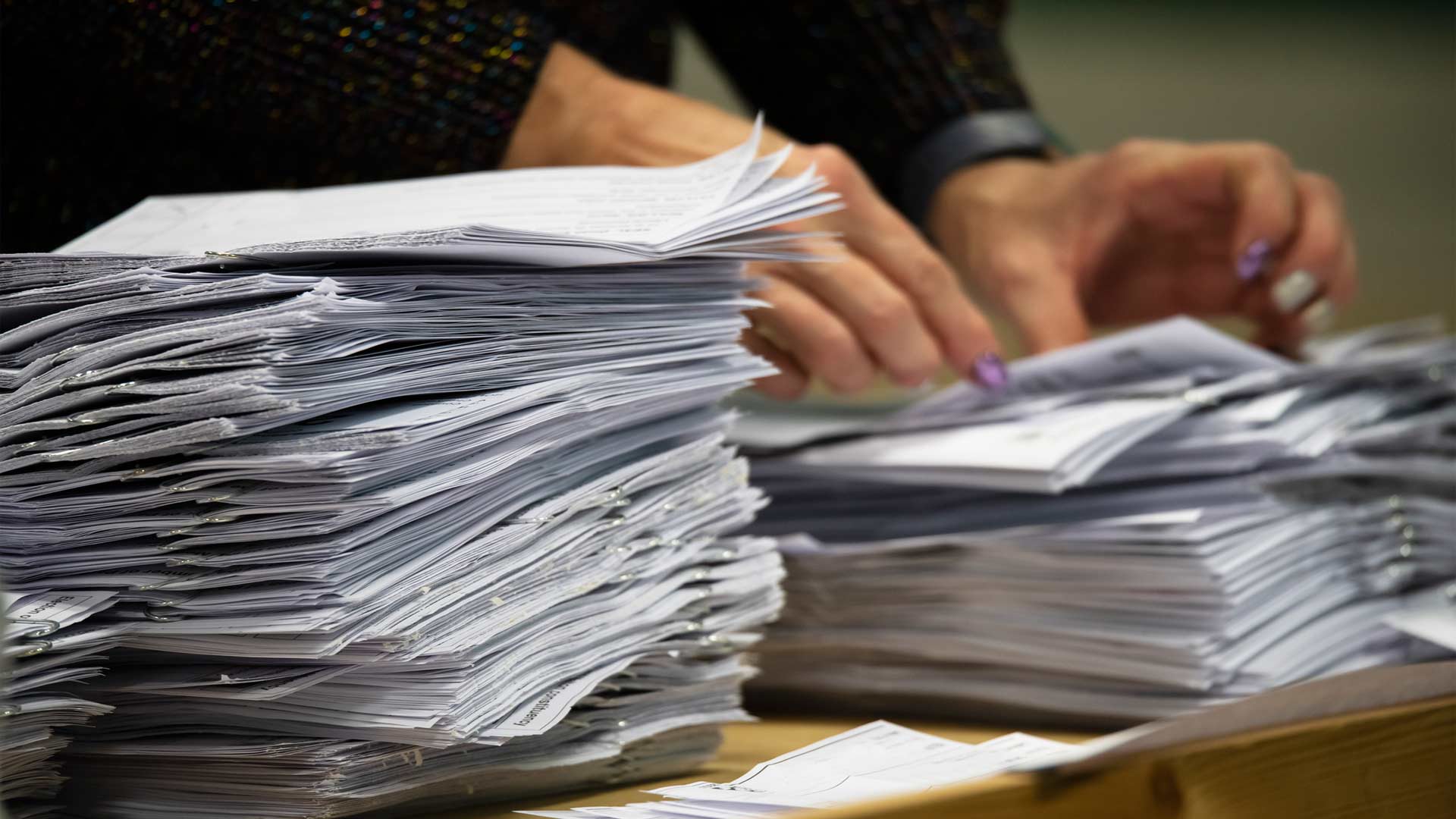 Anchorage Municipal Clerk Barbara Jones offered an explanation as to why the vote count has taken longer than expected in this year’s city elections. An April 7 email detailed some of the challenges facing the municipal election team, including strange ballot markings.

Jones noted that her team had received 45,726 ballots on April 5, the eve of the election. They had also taken in an additional 10,606 votes that were cast on Election Day – April 6 – which is a low number, she admitted. Jones said the counting team faced a challenge when it was discovered that many ballots had “stray marks”

“Although there were various combinations, many of these ballots had the oval next to the selected candidate filled in, yet the ovals of all of the other candidates were also filled in and crossed off,” Jones said. “It wasn’t until the MOA Elections Team tabulated the results on Election Night and completed our review tonight, that we understood that this much larger number of ballots were sequestered and awaiting adjudication, or human review, resulting in the low number of total votes cast on Election Night.”

“Once we understood the problem and completed adjudication today, the results tonight look much more like what we would have expected on Election Night,” Jones added. “Adjudication is an important feature of the Vote at Home/Vote by Mail system because when voters vote at home and make a mistake, we want voters to be able to easily correct the mistake without obtaining a replacement ballot. Now that we understand this issue, we don’t expect issue will slow us down in the rest of this election or in future elections.”

It’s not clear why voters would have filled out all the ovals and then crossed off the ones they did not like. Jones’ email did not offer a rational for the bizarre markings on the ballots.