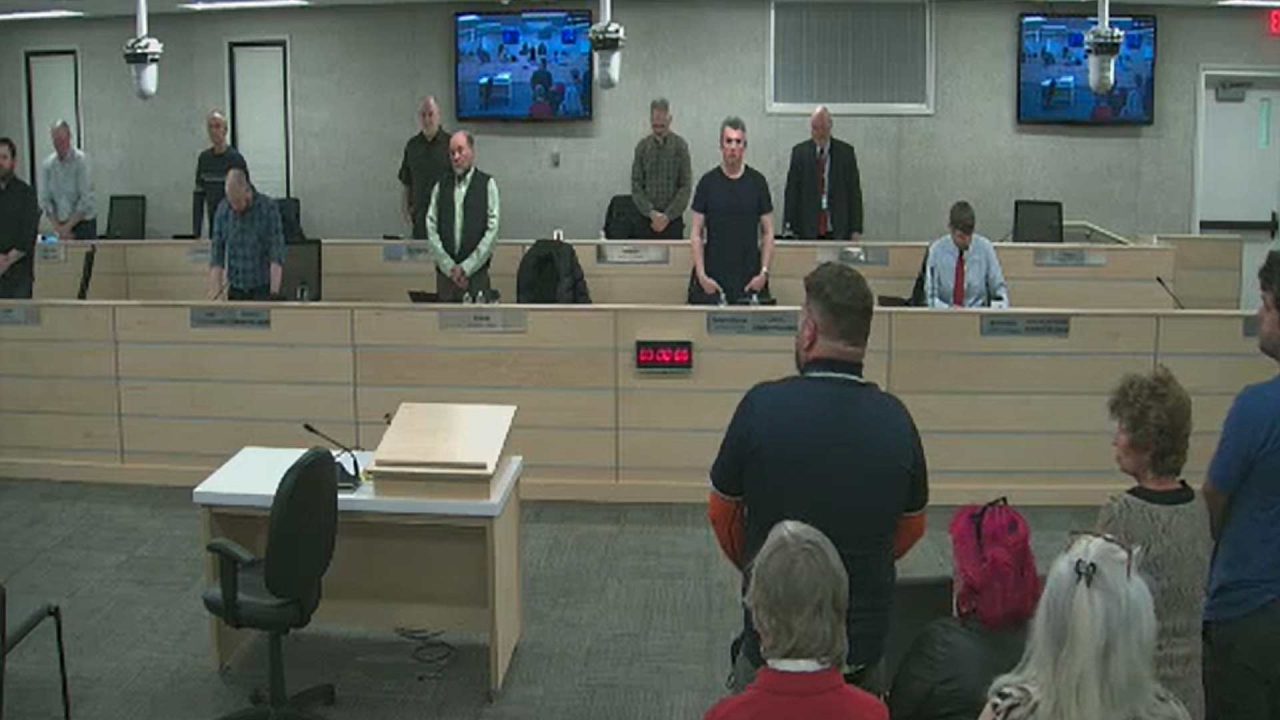 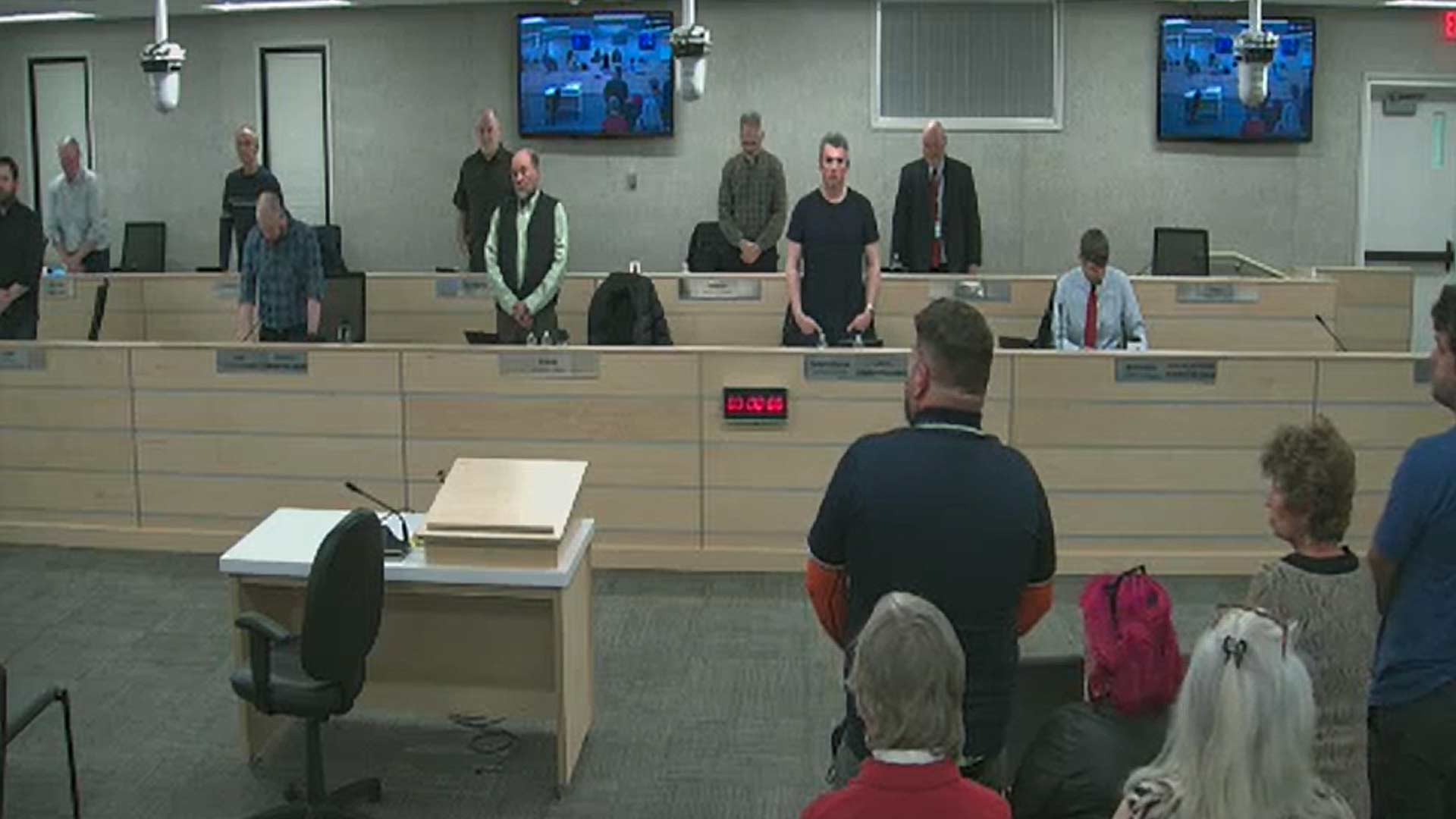 Thanks to the ACLU’s dogged defense of public prayers to Satan, the Kenai Borough Assembly endured yet another invocation to Lucifer on April 6.

Following the pledge of allegiance, Satanic Temple member Iris Fontana proclaimed her “prayer” over the Assembly chambers. All Assembly members, save Jesse Bjorkman, stood reverently at the start.

“Let us embrace the Luciferian impulse to eat of the tree of knowledge and dispel our blissful and comforting delusions,” she continued.

At the mention of Satan, three Assembly members sat down as did every audience member visible on screen.

Assembly President Brent Hibbert sat halfway down but then awkwardly popped back up and remained standing along with Assemblymen Willy Dunne, Lane Chesley and Tyson Cox.

“Let us demand that individuals be judged for their actions, not their fidelity to social norms and meaningless categories,” Fontana continued. “It is done. Hail Satan.”

The periodic Satan prayers at the start of Kenai Assembly meetings are the result of an ACLU lawsuit in which Anchorage Superior Court Judge Andrew Peterson ruled in 2018 that the borough’s invocation policy excluding satanic prayers “stemmed from intolerance for controversial views.”

Judge Peterson said a constitutional policy, on the other hand, could permissibly block invocations that “proselytize, advance, or disparage any faith or belief.” The borough assembly considered appealing the ruling, but instead revised its policy in November 2018, incorporating Judge Peterson’s language regarding inclusivity, proselytization, and disparagement.

Since that time, any resident of the Kenai Peninsula has been permitted to deliver assembly invocations on a first-come, first-served basis.

This is not the first time Fontana has delivered prayers to her dark lord. In 2019 her invocation drew national attention after being featured on the Drudge Report. Dozens of people walked out of the meeting, while 40 protesters outside the chambers held signs saying, “Reject Satan and his works” and “Know Jesus and his love.”