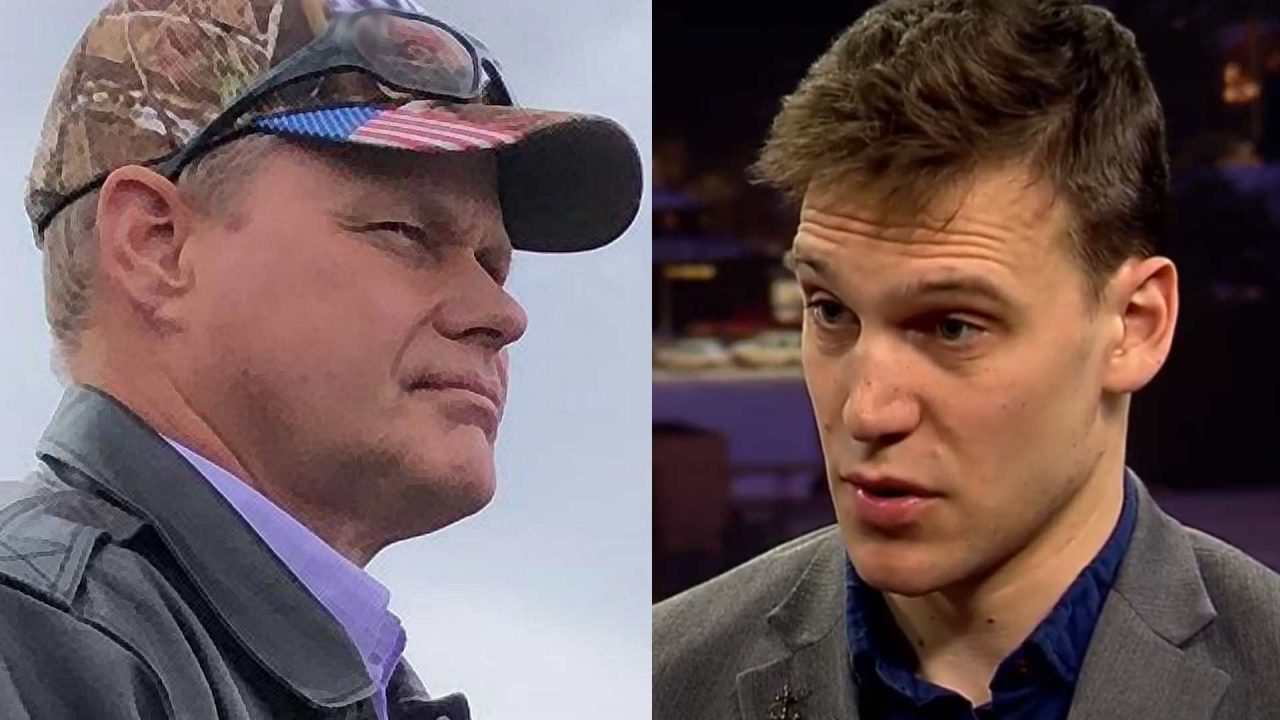 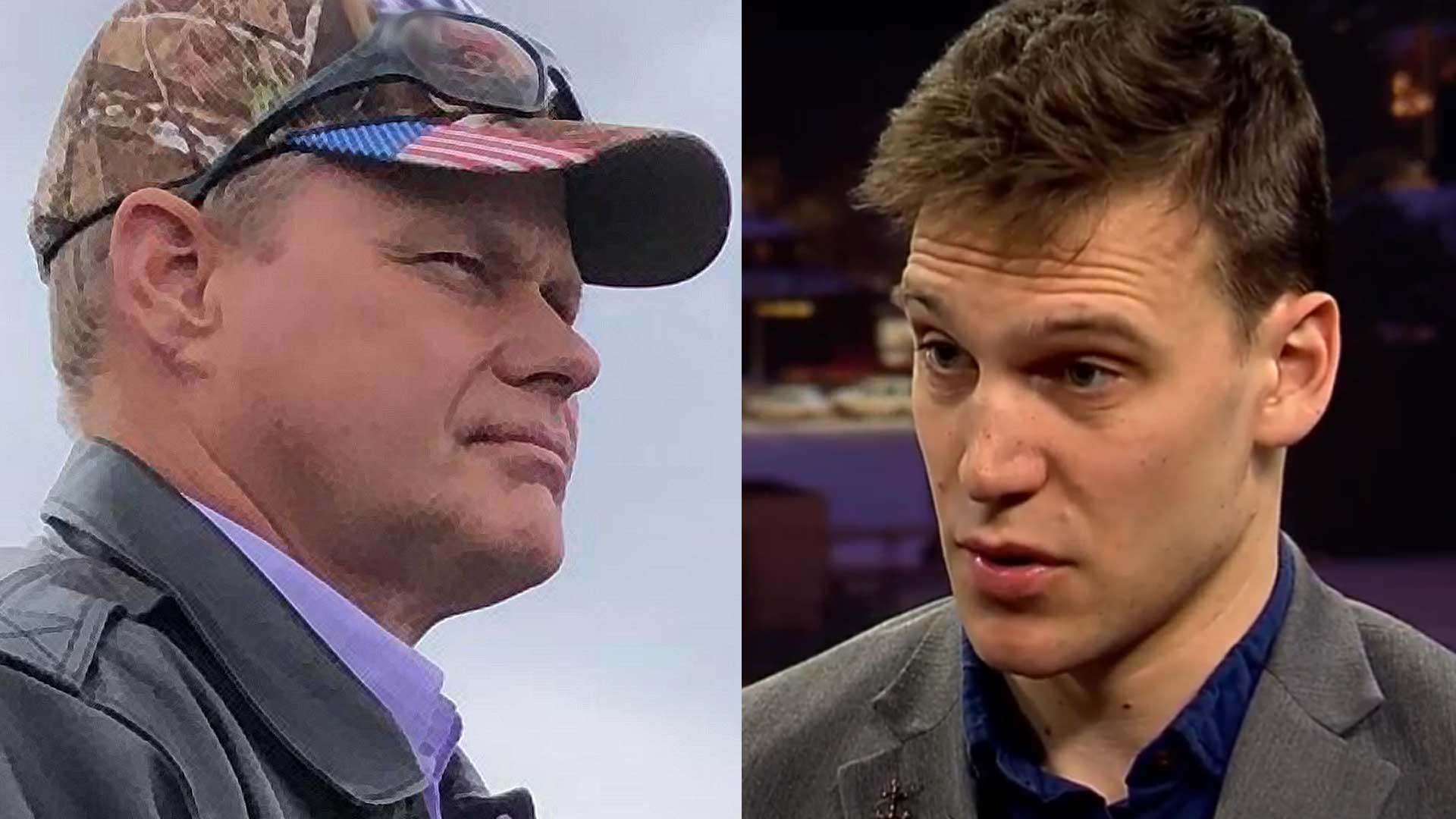 After the latest round of vote tabulation, it is clear that Dave Bronson is headed to a May run-off election against far-left Forrest Dunbar to decide who becomes the next mayor of Anchorage.

The third round of vote totals from April 8 shows Dunbar with 16,485 votes to 15,953 for Bronson. While there are still another 20,000 some votes to count, neither man appears close to garnering 45%, the percentage needed to avoid a run-off.

Here are the vote totals of the top candidates so far:

While the clerk’s office still has another 20,000 or so ballots to tally, Anchorage is headed for a hotly contested run-off in the next few weeks.