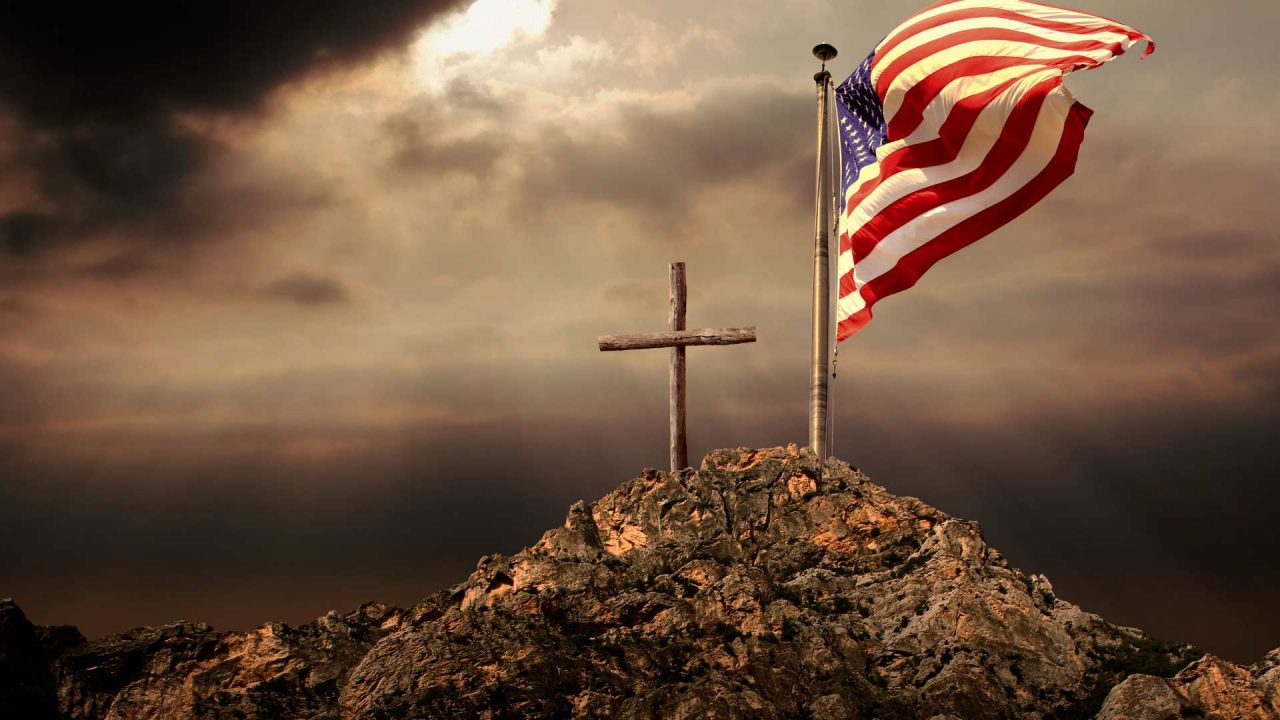 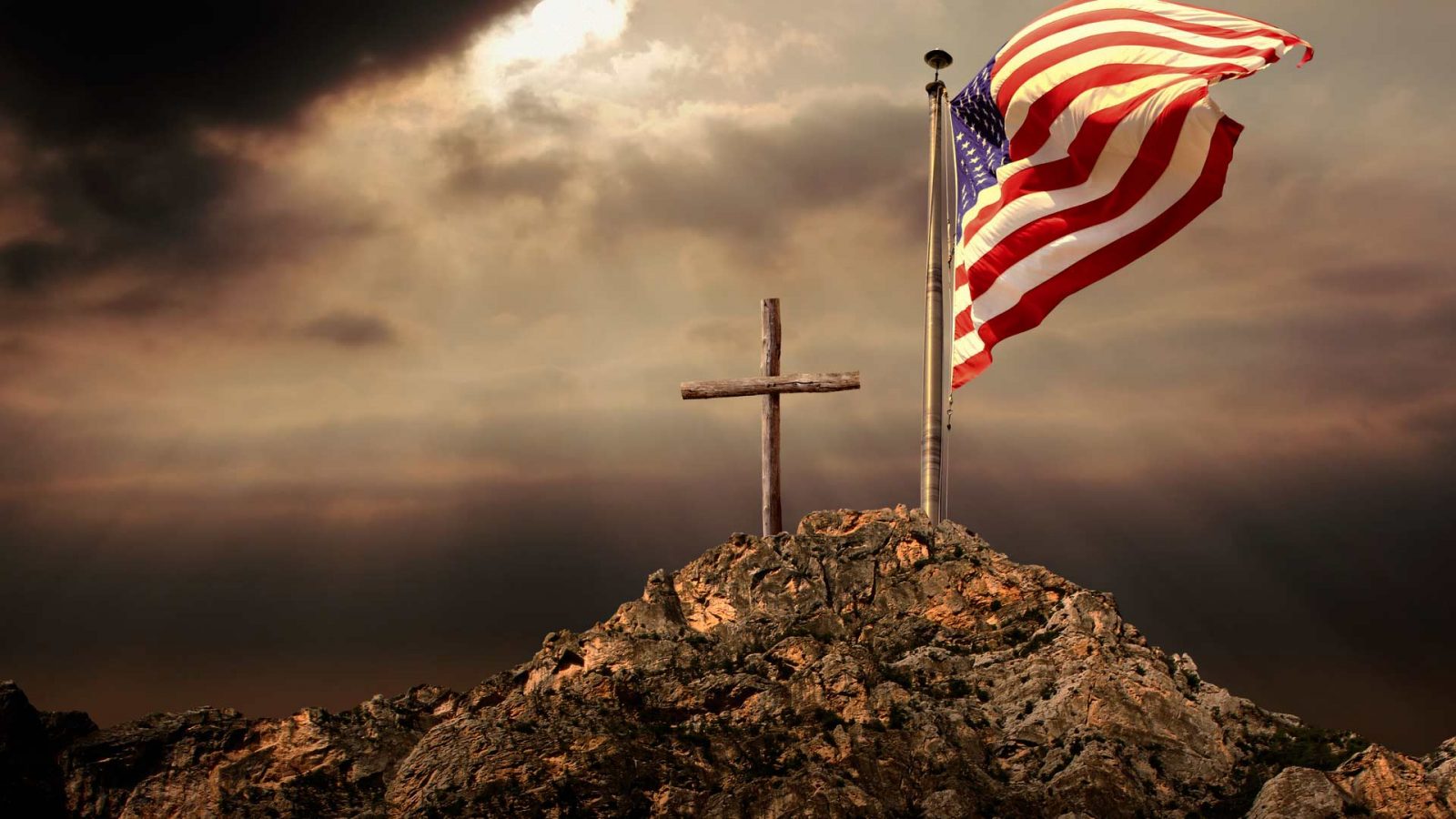 Religious leaders from across Alaska are being asked to sign a joint letter opposing the Equality Act, a measure which has already passed out of the U.S. House and is now before the Senate.

The legislation looks to change the 1964 Civil Rights Act to include “gender identity and sexual orientation” among the legally recognized “non-discrimination” classifications. This would mandate that Americans accommodate and facilitate behavior and events associated with the LGBTQ movement in private establishments, schools, churches, business, health care, entertainment and many other areas.

Jim Minnery, president of the Alaska Family Council, is asking religious leaders to join the growing list of Alaska clergy who have signed onto the letter urging Congress to reject the Equality Act.

The Equality Act could be taken up by the U.S. Senate soon, but its fate is uncertain.

“Since 2007, Alaska Family Council has helped church leaders navigate the difficult issues facing their congregations, and spurs leaders to stand up,” Minnery said. “We seek to facilitate and build a relationship between the shepherds of God’s church and God’s government as portrayed in the Scriptures.”

Minnery notes that religious leaders, down through history, “have served as a moral compass and guide to the nations. It is our goal to have pastors and congregations engage government in a way that honors God and is effective under all forms of government, regardless of when and where.”

The letter begins by affirming that “all people have dignity and are made in the image of God, and one aspect of that is that God created us ‘male and female.’”

It then notes that the Equality Act would violate “deeply held religious convictions” and ultimately harm many of society’s most vulnerable members.

The Equality Act could be taken up by the U.S. Senate soon, but its fate is uncertain.

Alaska Sen. Dan Sullivan has come out against the act, but Murkowski’s stance is unknown. It will take at least 41 senators to block the bill through a filibuster. If the filibuster is removed, however, 51 senators are needed to defeat the measure. With the Senate split 50-50, at least one Democrat must join all Republicans to keep the bill from going to President Joe Biden’s desk. He has promised to sign it into law if it gets that far.

The letter from religious leaders warns that the Equality Act could force people of faith, including medical professionals, to violate their deeply held beliefs or risk losing their livelihoods.

“Medical professionals could be forced to promote or participate in medical ‘gender transition,’ a process which can leave patients sterile and potentially involves amputating or altering healthy body parts,” the letter states. “This is something to which even some non-religious medical professionals may object because of the harm it can inflict on patients.”

It goes on to warn that faith-based nonprofits would be impacted by the legislation as well.

“Foster and adoption agencies, for example, could be compelled to affirm a young child’s belief that they were born in the wrong body, and to only place children in homes that would likewise affirm this belief,” the letter observes. “If they don’t comply, they could be forced to shut their doors – limiting the already-slim resources for children in need. Similarly, battered women’s shelters may be compelled to admit men into their facilities, despite knowing that this may cause women to re-live the trauma of the abuse from which they are trying to recover.”

The impact of the Equality Act could also threaten the freedom of artist and other professionals who wish to use their skills in accord with their deeply held beliefs. Additionally, the legislation has the power to prohibit churches from requiring employees to abide by the core tenets of the churches for which they work.

Parental rights are another concern.

“Even for those who do not hold religious convictions, the Equality Act poses a threat,” the letter continues. “Notably, it could undermine parental rights – harming families across the nation. And it would force schools to allow males to compete in and win sports contests reserved for females.”

The letter concludes by stating that it is “unloving” to subject youth to potential sterilization and mutilation, to undermine parent’s ability to care for their children, to force victims of abuse to re-live their trauma or to make female athletes look on as biological males dominate their sports.

To notify Jim Minnery that you wish to sign onto the letter, send an email to president@akfamily.org