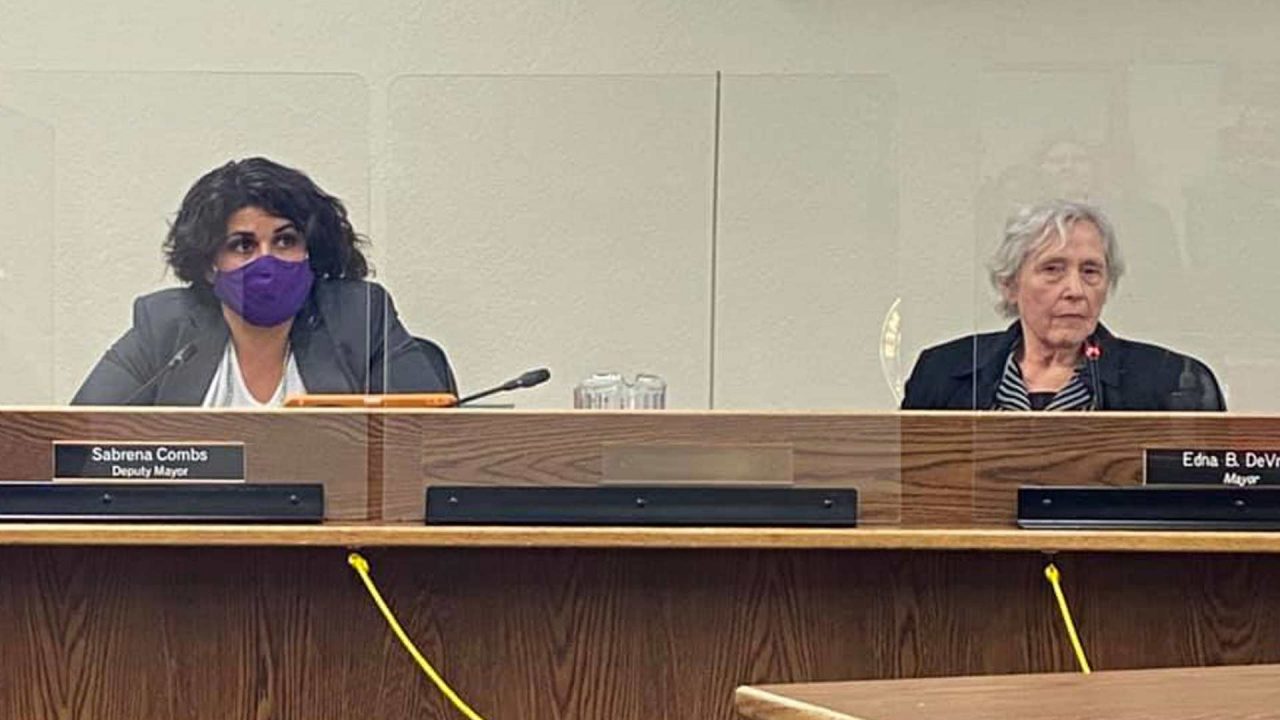 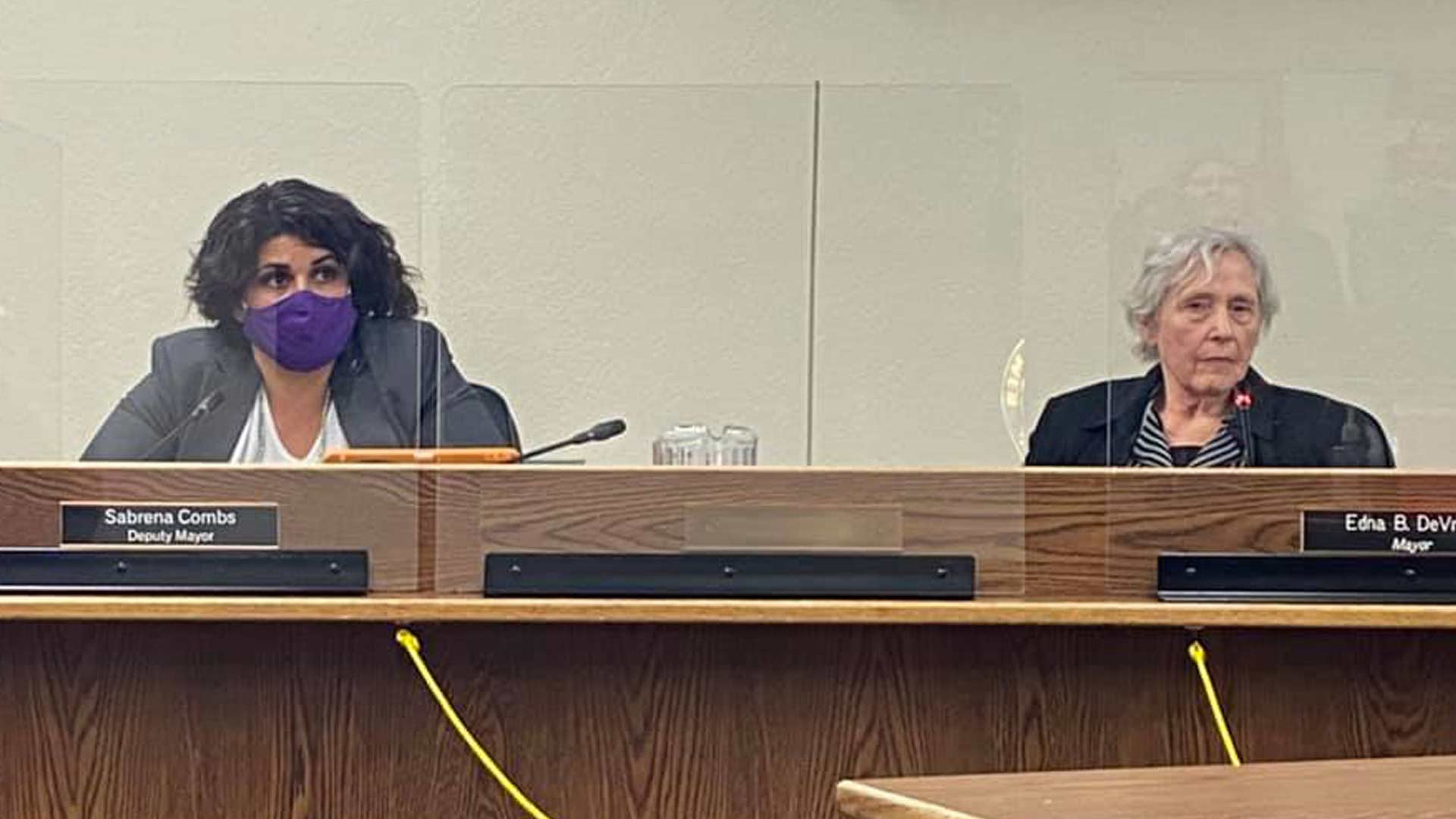 After contentious debate, the Palmer City Council narrowly approved the spending of $3,000 in federal CARES Act funds to conduct a feasibility study on how to create a mail-in voting system similar to what Anchorage implemented in 2018. The 4-3 vote occurred May 11.

“I agree with you sir. I don’t think is a very objective feasibility study,” she said.

Councilman Richard Best was part of the conservative block opposing the study.

Councilwoman Julie Berberich, who favors the study, noted that there were no concrete recommendations at this point.

“Due to the way the world has change, what we consider to be our new normal now, people are looking for different ways to be able to be a part of the process,” she said. “It is an opportunity for us to look into modernizing how we perform our elections.”

Best noted that the city already allows mail-in voting for anyone who requests a ballot, for any reason.

“I don’t know what more this study would do,” he said.

Newly elected Councilman Brian Daniels chimed in, saying there is a difference between the current absentee vote-by-mail and the mail-in voting proposed by the feasibility study.

“It’s misleading to say that we have mail-in voting,” Daniels charged.

Mayor DeVries pressed Daniels to clarify how the proposed change would differ from the current system in which voters can request that a ballot be sent to them by mail, and they can then return the ballot via mail.

“I suppose, according the proposal, it sounds like we would mail out ballots to voters and then it would be up to them – but basically they don’t have to request an absentee ballot,” Daniels replied.

“So, you’re talking about something similar to Anchorage?” the mayor said.

“Okay. I just want to make that clear on the record,” DeVries replied.

At that point Councilman Best voiced concern that Anchorage elections have proven problematic in mailing out ballots to people who don’t even request them.

“Some households during this last election in Anchorage, received seven and eight ballots for people who don’t even live in state any longer,” he said. “There is not a true scrubbing of the voter rolls.”

He also worried about bad actors who could abuse a broad mail out system.

“I’m not secure in the idea that there isn’t people being disingenuous with some of the ballots that are coming back in those situations,” he said. “When you go to the post office and you see a boat load of them in the garbage can, it’s an uneasy feeling that there is opportunity for somebody to – maybe as a joke or whatnot to fill it out and send it in.”

Best added that he is “all for” the current system in Palmer where a registered voter proactively requests a ballot to be sent to them “for whatever reason – personal choice, medical whatever that situation is. We already have that process.”

“I think we have more than adequate ways for people to vote,” she said. “I think the mail out ballots is a big fraud thing just waiting to happen.”

Daniels tried to assuage concern by pointing out that they were only voting to conduct a feasibility study.

“If somebody thinks that isn’t the first step in the next step, they are pretty naïve,” DeVries quipped.

In the end the liberal block of the council won the day with Julie Berberich, Brian Daniels, Jill Valerius and Deputy Mayor Sabrena Combs all voting in favor of the study. Councilmembers Steve Carrington, Richard Best and Mayor DeVries were opposed.