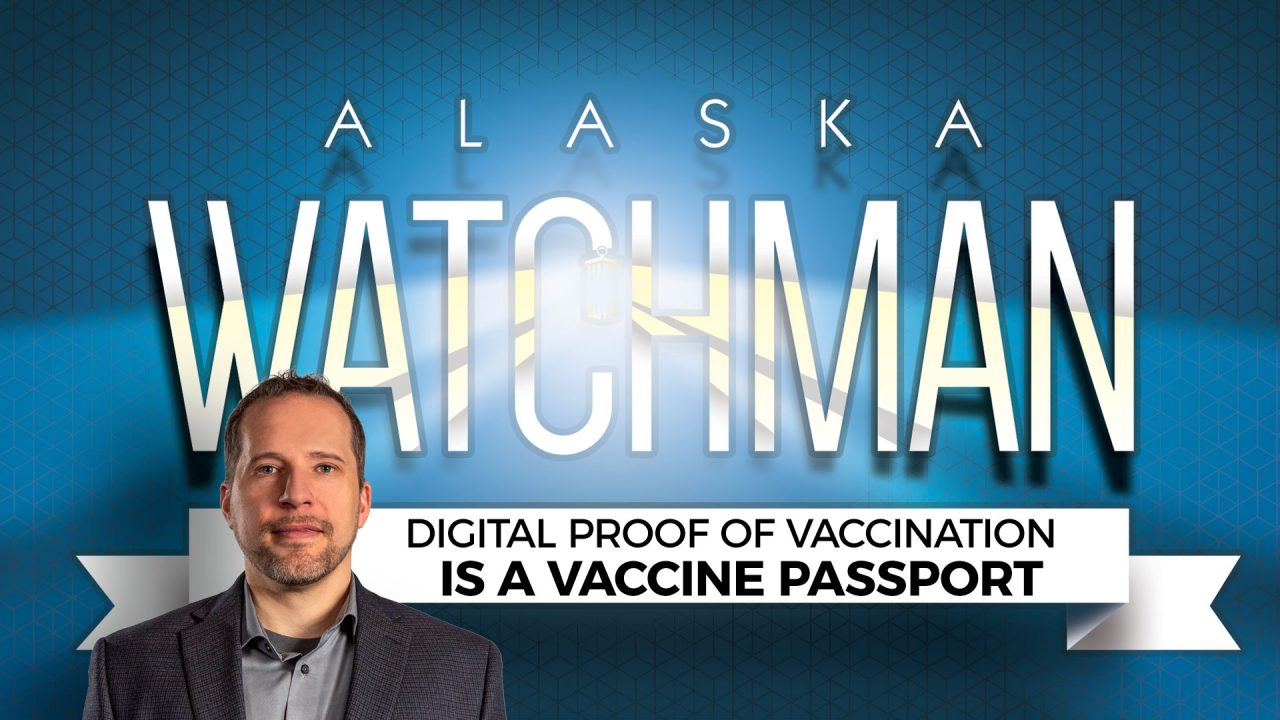 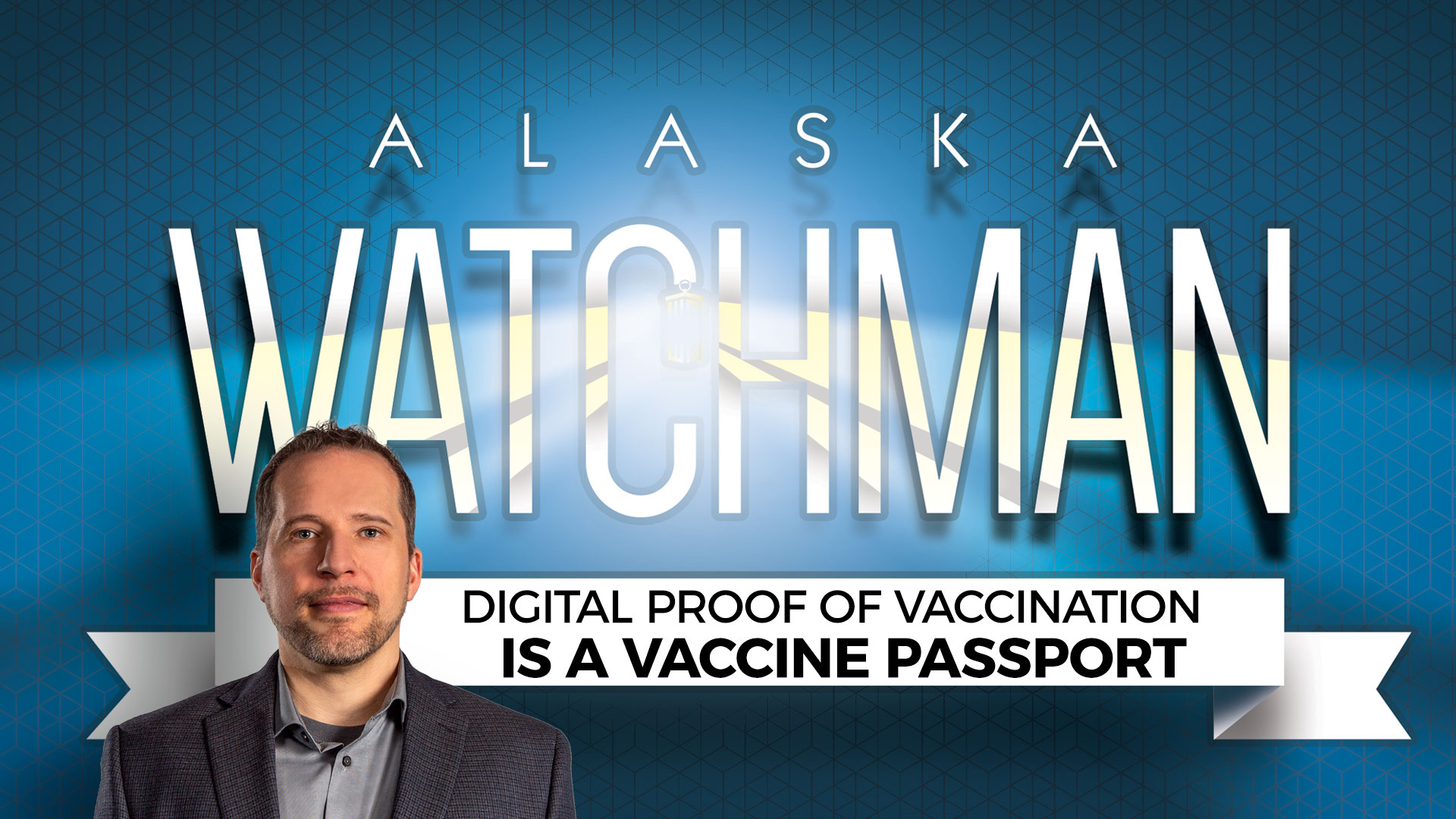 Governor Dunleavy has said “The State of Alaska does not and will not require any person to produce their personal vaccine history, also known as a vaccination passport, in order to travel to, or around, Alaska.”

“This must be called out for what it is. It’s two-faced politics and its dirty.”

News broke on Alaska Public Media that the State of Alaska IS preparing to launch an online platform for Alaskans to easily verify their COVID-19 vaccinations records using a convenient app. The system is called MyIR Mobile. Short for My Immunization Records. For me, that’ll be My Indignant Refusal. Apparently they’ve been kicking around the idea since 2019, but man, strike while the iron is hot! Like so many things Dunleavy has promised and then shown utterly milquetoast leadership on, this is abetting the EXACT thing he has sworn he would not support or require.

Dunelavy knows vaccine passports open the door to a whole new way of life where every interaction begins with “papers please”. So he distances himself from the policy and then welcomes AND PAYS FOR the EXACT system he says the state will never require.

This is traitorous and treacherous, and must be called out for what it is. It’s two-faced politics and its dirty.

A state official with knowledge of the matter commented to the Watchman “In this digital age, something like this should have been in place a decade ago.” I wholeheartedly disagree. A PERSONAL app, that you manage yourself, and YOU determine who has access to, and is not managed by the utterly incompetent State of Alaska that suffers breach after breach, perhaps. But in NO world, do I trust government to responsibly steward private information.

You may not know it, but right now the State of Alaska sells our DMV information to out of state entities and data harvesters. Is it such a leap to see MyIR being breached, like so many other breaches before it, or worse selling your vaccination status to a national or more likely international company that will allow or forbid your access to travel or other services. I contend it is not. This would ALSO give them cover for a very unpopular program where like the tyranny in Anchorage, Dunleavy can say “I’m not doing it, why are you looking at me?”

“After all it’ll be a very convenient app.”

This is Pandora’s box, and once opened it will never be closed. If you want a shot, get a shot, if it works like you think it does, then YOU are protected. If you are vulnerable and are worried, go for it. But until there is a shred of science that demonstrates that these experimental vaccinations are AT ALL better than contracting the wild virus, then for me and mine, the answer is no. We’ve all had it, we all beat it. So take your largest human trial in history and cram it. Studies have been conducted on SARS survivors from 17 years ago and their T-Cell immune memory was able to succesfully identify and neutralize COVID-19 without ANY vaccination. So if you’ve had COVID, you’re good. Moving on…

At the very least, there could not be a worse time to implement such an “initially voluntary” proof-of-vaccination system. Make no mistake, if the state moves forward with the launch of MyIR Mobile, and they have not yet, but if they do it will only be a matter of time until we live in a pseudo-police state where travel to villages, getting on any airplane, getting into a restaurant, or the Atwood or the Sullivan Arena, applying for a job, even the grocery store will all begin with the 21st century version of “papers please” and instead be “shot records please.”

After all it’ll be a very convenient app.

Write, call or visit the offices of the Governor and demand that MyIR Mobile never see the light of day. Once you turn this on, you will NEVER turn it off, and it will be the doorway to data breach, data sales, corruption, and medical tyranny.

This is garbage cannot stand.