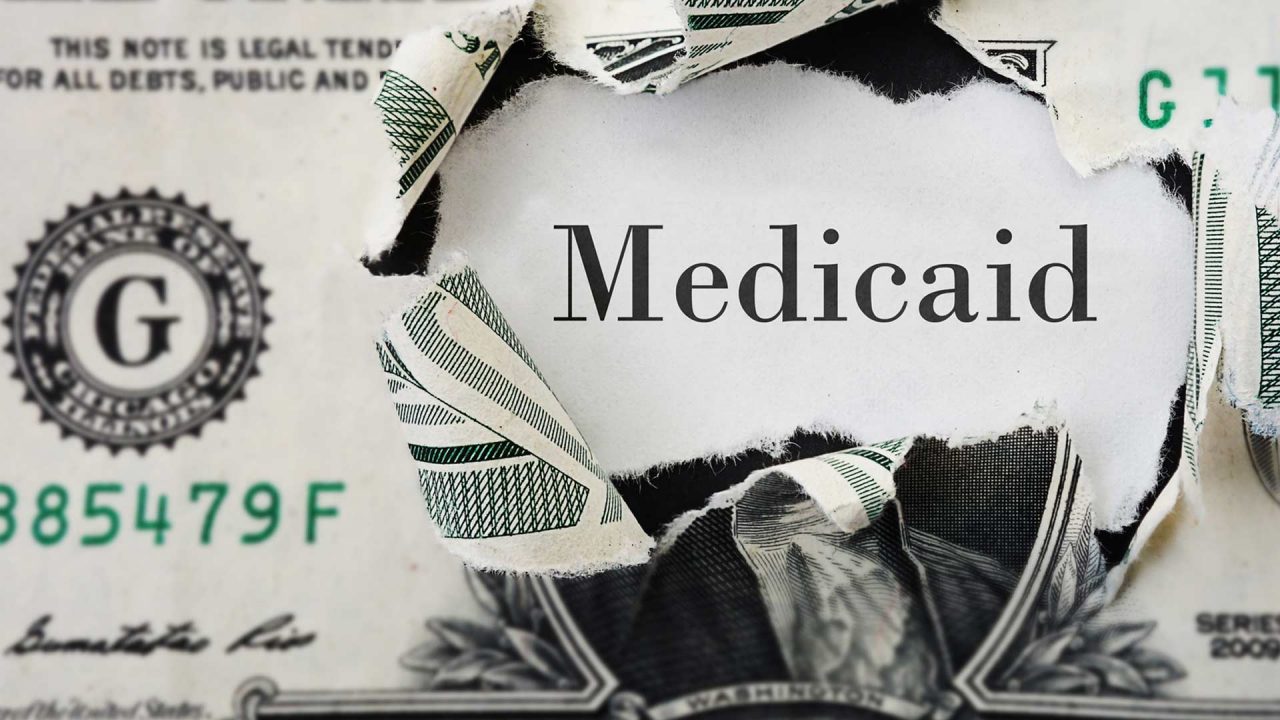 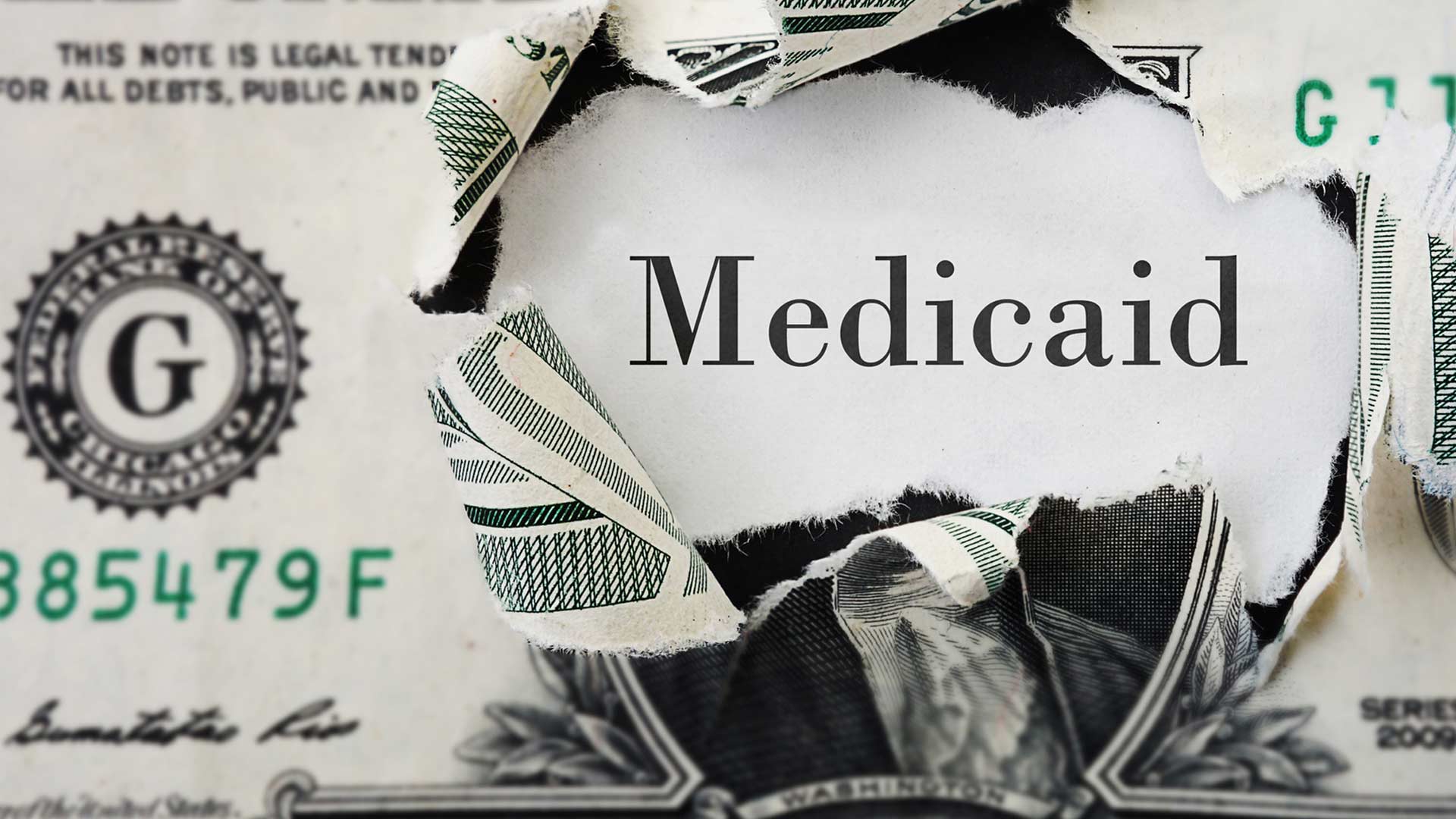 Should Alaska use public funds to compensate abortionists for killing unborn babies? This is one key matter that a committee of six state legislators will hash out in the coming days.

At issue is whether a specific pro-life amendment should be included in the state’s operating budget. Originally offered by Rep. Christopher Kurka (R-Wasilla) it specifically removes $350,000 from the State Medicaid appropriation, which is roughly what Alaska spends on abortions each year. It also inserts a line in the budget called “Medicaid Services for or Relating to Abortion” and then provides zero funds for this budget item.

Kurka’s amendment passed in the House, but when the Senate took it up, it failed on a 10-10 vote. That means the House and Senate operating budgets are at odds on this point, and the two versions must be reconciled through a joint committee.

Judges do not have authority to allocate state funds for causes or programs they may personally favor.

The amendment does not ban abortions outright, but it does make clear to the governor and the judicial branch that the Legislature has not set aside any funds for the state Medicaid program which can be used to underwrite abortions.

The current budget, as in past years, already includes wording stating that “no money … may be expended for an abortion,” except as provided for by the Title XIX of the Social Security Act which allows federal abortion funding “if necessary to save the life of the mother or if the pregnancy is the result of an act of rape or incest.”” This wording is included every year in Alaska’s operating budget. To date, however, it has not stopped any governor or their administrations from continuing to pay for abortions through the state Medicaid program. This is because the Alaska Supreme Court has ruled that the state must underwrite elective abortions with public funds.

By specifically delineating that no public funds are set aside for abortion, Kurka’s amendment, if adopted, would give Gov. Mike Dunleavy greater support in ignoring the Alaska Supreme Court’s demand that the state fork over money for abortions.

In past years, Dunleavy has noted that the court is the only branch of government that wants state-funded abortions. The problem is that the court does not enjoy the authority to control or designate state expenditures. This responsibility is granted exclusively to the Legislature. Regardless of the court’s opinion, unelected judges simply do not have the constitutional authority to allocate state funds for causes or programs they may personally favor.

Whether Kurka’s amendment is included in the final budget will come down to the vote of six legislators who sit on the Conference Committee. This includes three members of the House and three from the Senate. They are: Rep. Neal Foster, Rep. Steve Thompson, Rep. Kelly Merrick, Sen. Donald Olson, Sen. Senator Bert Stedman and Sen. Click Bishop. It is their job to reconcile the House and Senate versions of the budget before it is approved and sent to Gov. Dunleavy’s desk.