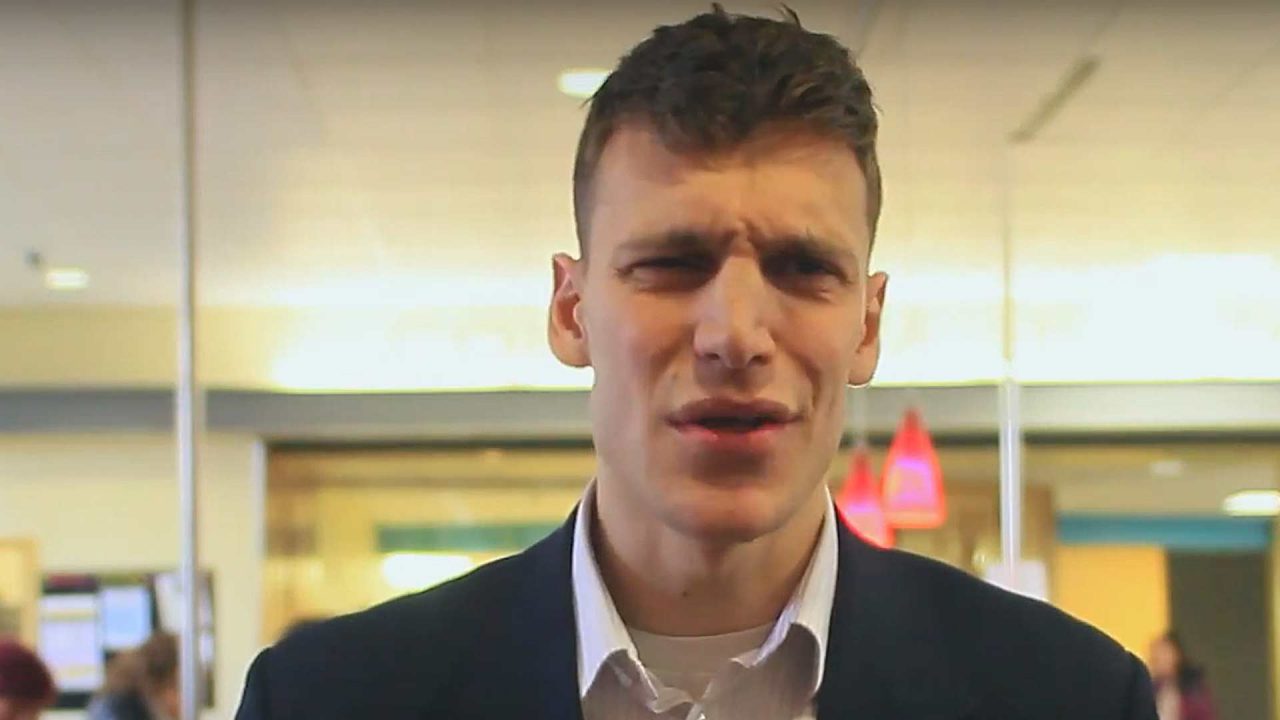 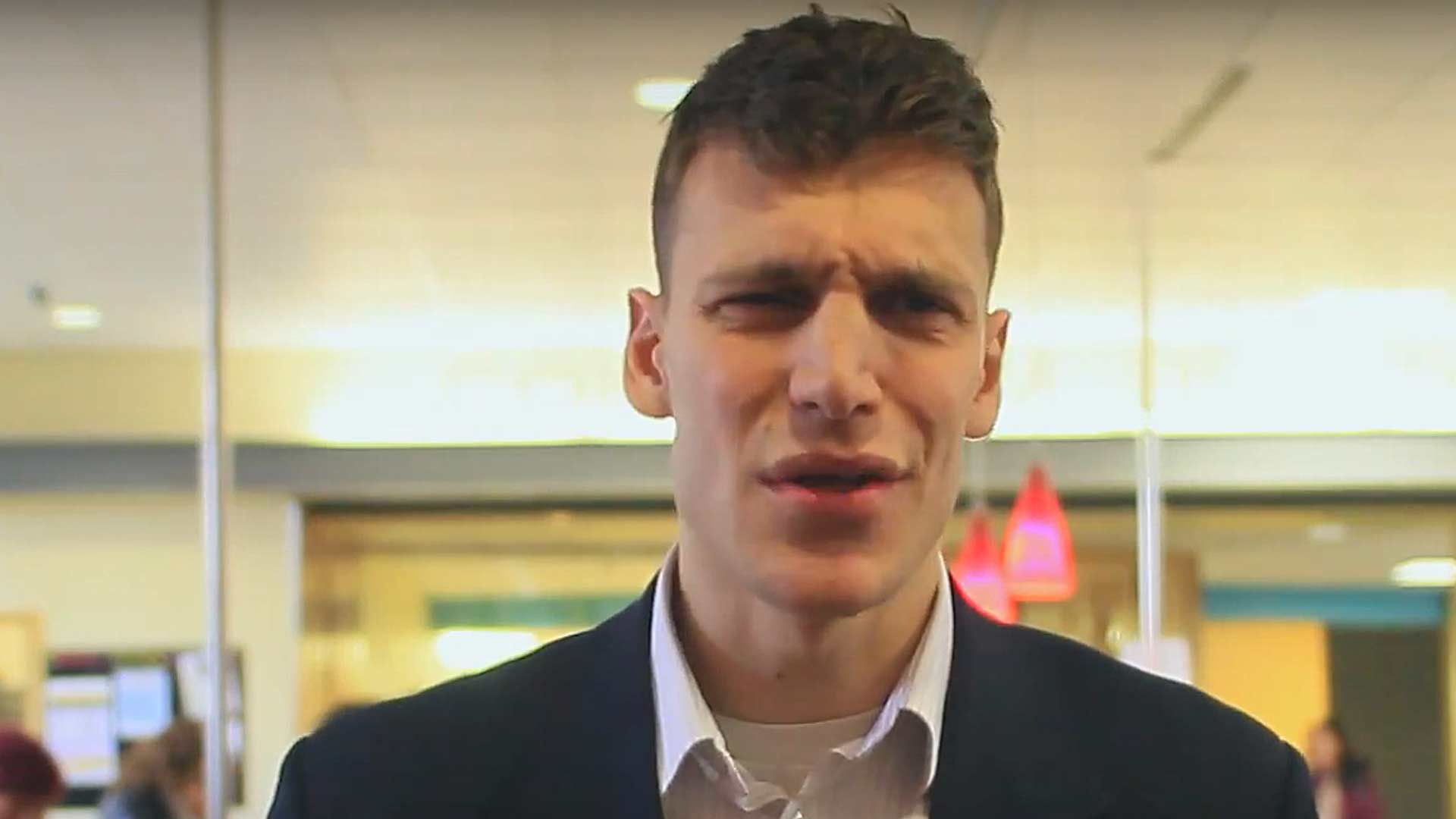 In a sign of the battles that lie ahead, far-left Forrest Dunbar conceded a hard-fought race to conservative Dave Bronson, who will become the next mayor of Anchorage. Not once did Dunbar congratulate his opponent.

Dunbar, who also sits on the Anchorage Assembly, is clearly unhappy with the election outcome and used his concession post to rail against Bronson and his supporters. He also lamented that under normal circumstances his 44,000-plus votes would have been enough to win the mayoral seat.

“In any other year, this would have been enough votes to win; however, this year the Municipal Election saw record turnout, driven largely by intense feelings about the COVID-19 pandemic,” Dunbar wrote.

Dunbar continued his embittered rant against Bronson by instructing him to govern from the political middle.

Dunbar then turned his ire on Bronson, claiming he saw “aggressive, confrontational, and frankly bizarre behavior from Bronson supporters and staff toward Election Center workers” during the vote counting process at the Election Center.

As a member of the Anchorage Assembly, Dunbar also took a stab at his vastly outnumbered conservative colleagues on the Assembly.

“Coupled with their allies on the Assembly and in the far-right media, the Bronson campaign is strangely casting doubt on the election that they themselves are winning,” Dunbar claimed.

To be clear, Bronson has not questioned the results of the election, but his campaign did set up a camping trailer near the election headquarters to monitor activity during the vote counting process.

Dunbar ends with a litany of aggressive and accusatory questions.

Dunbar surmised that Bronson wants to repeal the controversial Anchorage vote-by-mail system, which included mailing hundreds of ballots to residents with addresses not located in the city.

Later in his concession, Dunbar accused Bronson of lying about COVID and misrepresenting the city’s response.

Dunbar was a strong supporter of the litany of mandates, masking orders, business closures and other controversial measures which the majority of the Anchorage Assembly forced on area residents over the past year. These actions resulted in the closure of scores of Anchorage businesses, restrictions on religious worship, shuttered schools and widespread unemployment.

Bronson, like thousands of his fellow Anchorage residents, was critical of these measures both before and during the campaign for mayor. Without providing any specifics, Dunbar claimed Bronson lied about his record on the campaign trail.

Dunbar continued his embittered rant against Bronson by instructing him to govern from the political middle.

“If he does indeed govern from the ‘center right,’ as he has claimed he would, and avoid extremism, he will likely find many issues on which he can ‘count to six’ on the Assembly,” Dunbar instructed.

Dunbar ends with a litany of aggressive and accusatory questions.

“Mr. Bronson will have several early tests: will he retain a number of the professional, nonpartisan heads of Departments that deliver core services to the people of Anchorage? Or will he appoint ideologically extreme political allies in their place?” Dunbar stated in reference to the department heads appointed under former Mayor Ethan Berkowitz and acting mayor Austin Quinn-Davidson – both far leftists.

“Will he compromise and work with the Assembly to pass ordinances and budget measures? Or will he continue to refer to those elected officials as ‘idiots’ and ‘trash,’ and perpetuate the divisions in Anchorage that he and his allies stoked so eagerly this past year?” Dunbar fumes. “We shall see.”

After the long diatribe against his victorious opponent, Dunbar then claimed he is on the side of unity and nonpartisanship.

“My colleagues and I will not stop doing the detailed, nonpartisan, community-centric work that constitutes the bulk of what we do at the Municipality,” he said. “Most of Anchorage will be hoping that unity can be found, extremism can be rejected, and facts and truth will guide our decision making.”