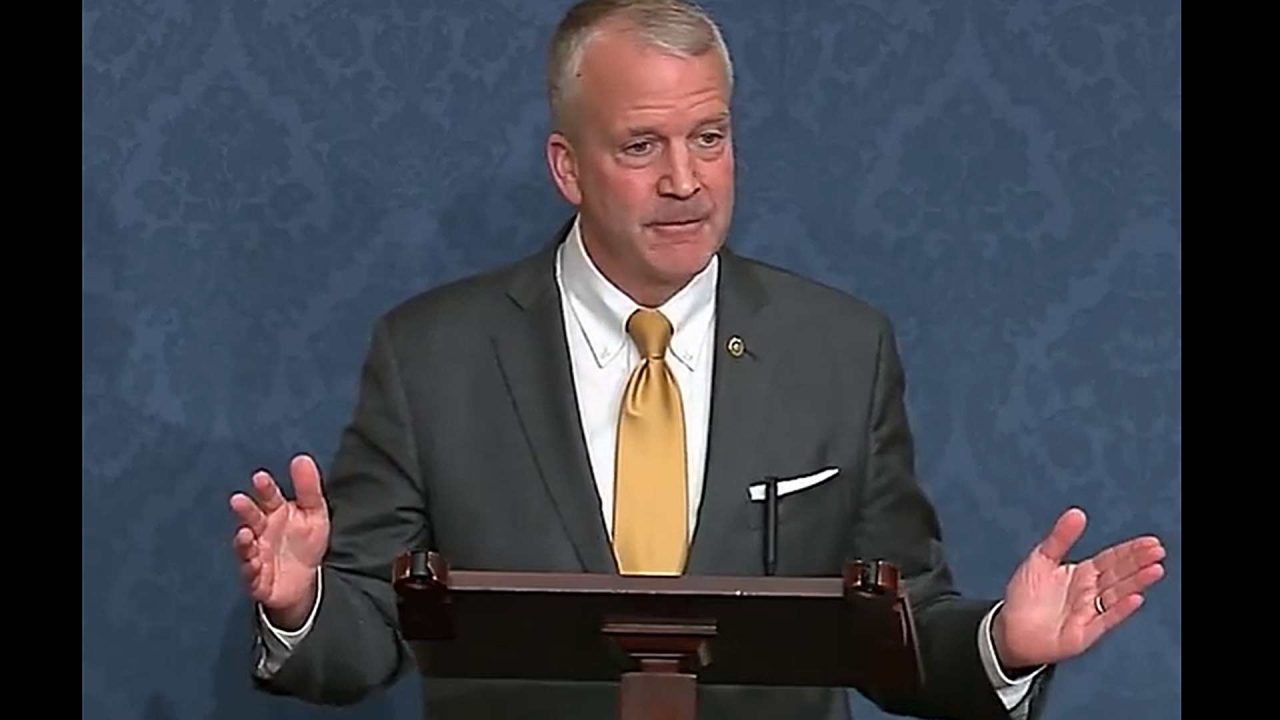 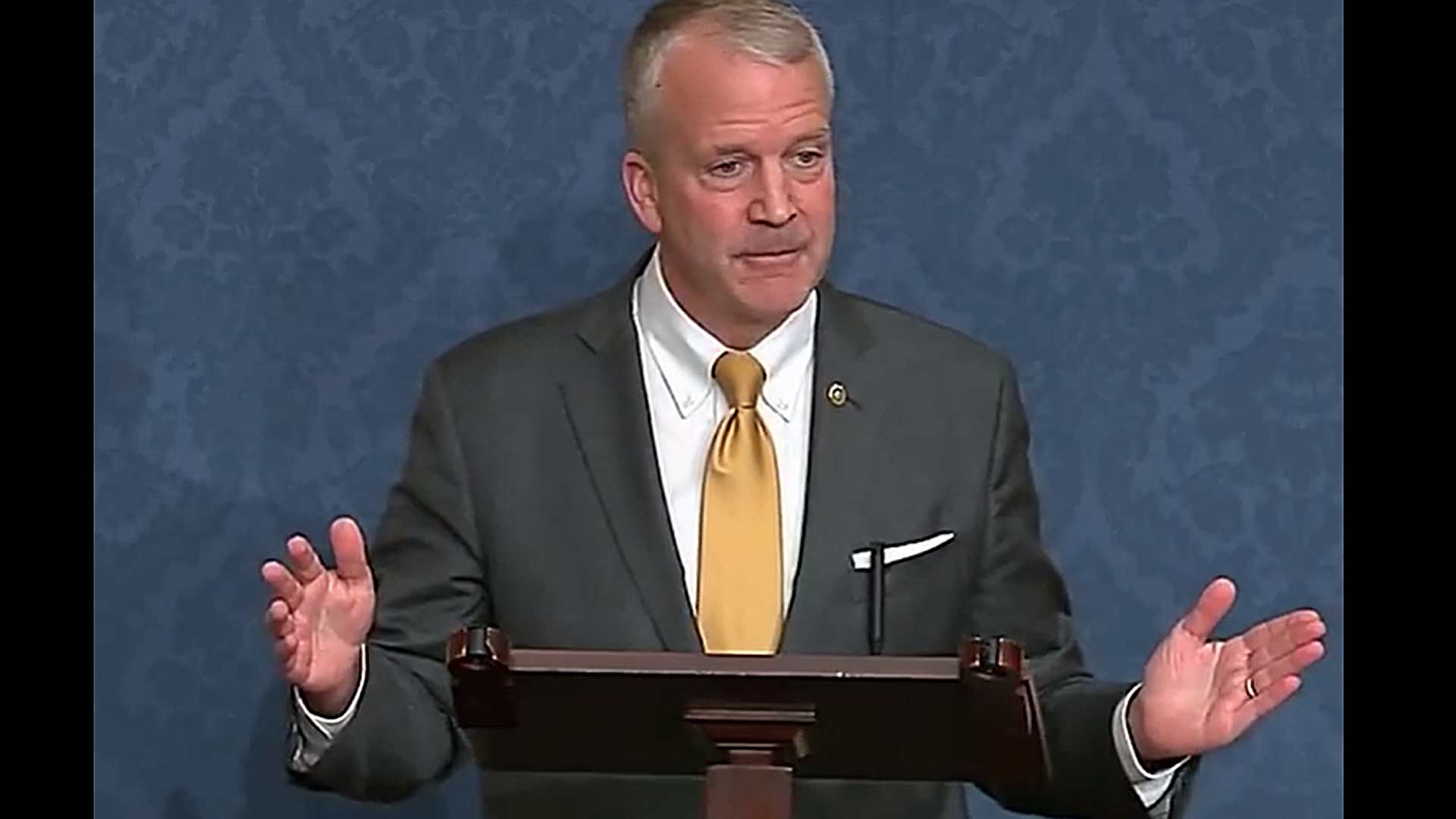 If the U.S. Senate is going to dump billions of taxpayer dollars into American universities, Sen. Dan Sullivan wanted some assurances that these schools will uphold the First Amendment.

On May 26, Sullivan offered an amendment to Sen. Chuck Schumer’s Endless Frontier Act with the aim of ensuring that the bill requires universities to respect religious liberties and academic freedom on campus. The Senate narrowly rejected Sullivan’s amendment on a 49-48 vote.

Sullivan was attempting to modify the massive spending bill which, in part, looks to send billions of dollars to universities for technology research, training programs, exploration into artificial intelligence, semiconductors, quantum computing, energy innovation and much, much more.

Sullivan argued that if universities are going to enjoy such a massive windfall in taxpayer dollars, they should at least be required to demonstrate that they are willing to uphold the First Amendment.

Recently many schools have begun to curtail students’ ability to express themselves, Sullivan said.

“America’s universities have been the envy of the world and one of our greatest comparative advantages — hubs for innovative thinking, places where the free exchange of ideas is not only encouraged, but expected,” Sullivan said. “Unfortunately, this is changing. Today, too many of our universities are stamping out free speech for certain politically correct narratives, with a chilling effect on students and their ability to express themselves.”

Sullivan said his amendment to the “sweeping bill” would “require universities that are receiving those taxpayer dollars to attest that they are protecting free speech, religious liberty, and prohibiting discrimination on campus.”

“The birth of our nation was the result of our Founding Fathers escaping tyranny in pursuit of freedom of thought and expression,” Sullivan said on the Senate floor. “

He added that universities have “traditionally amplified this long standing American ideal,” but that recently many schools have begun to curtail students’ ability to express themselves.

In return for billions of federal dollars Sullivan’s amendment sought to require universities to create annual reports that show they are protecting religious liberty, free speech and prohibiting discrimination.

Sullivan noted that “many universities” opposed his amendment because they see it as “burdensome.”