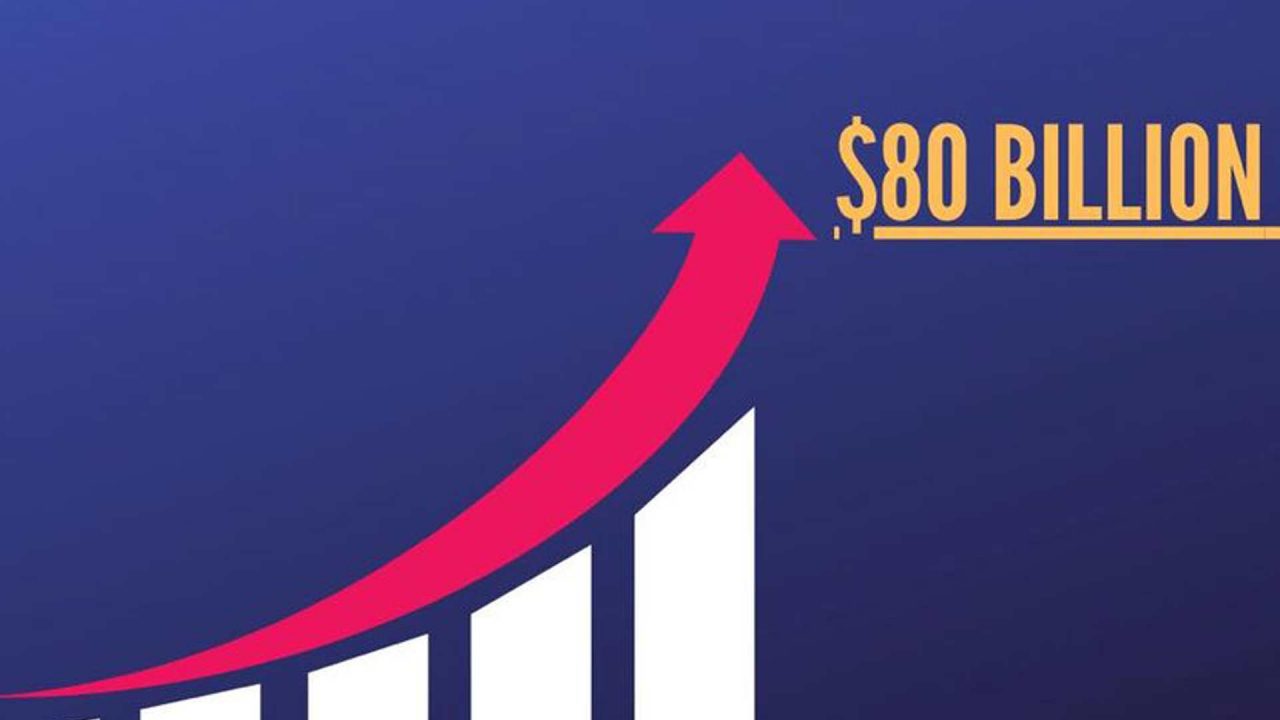 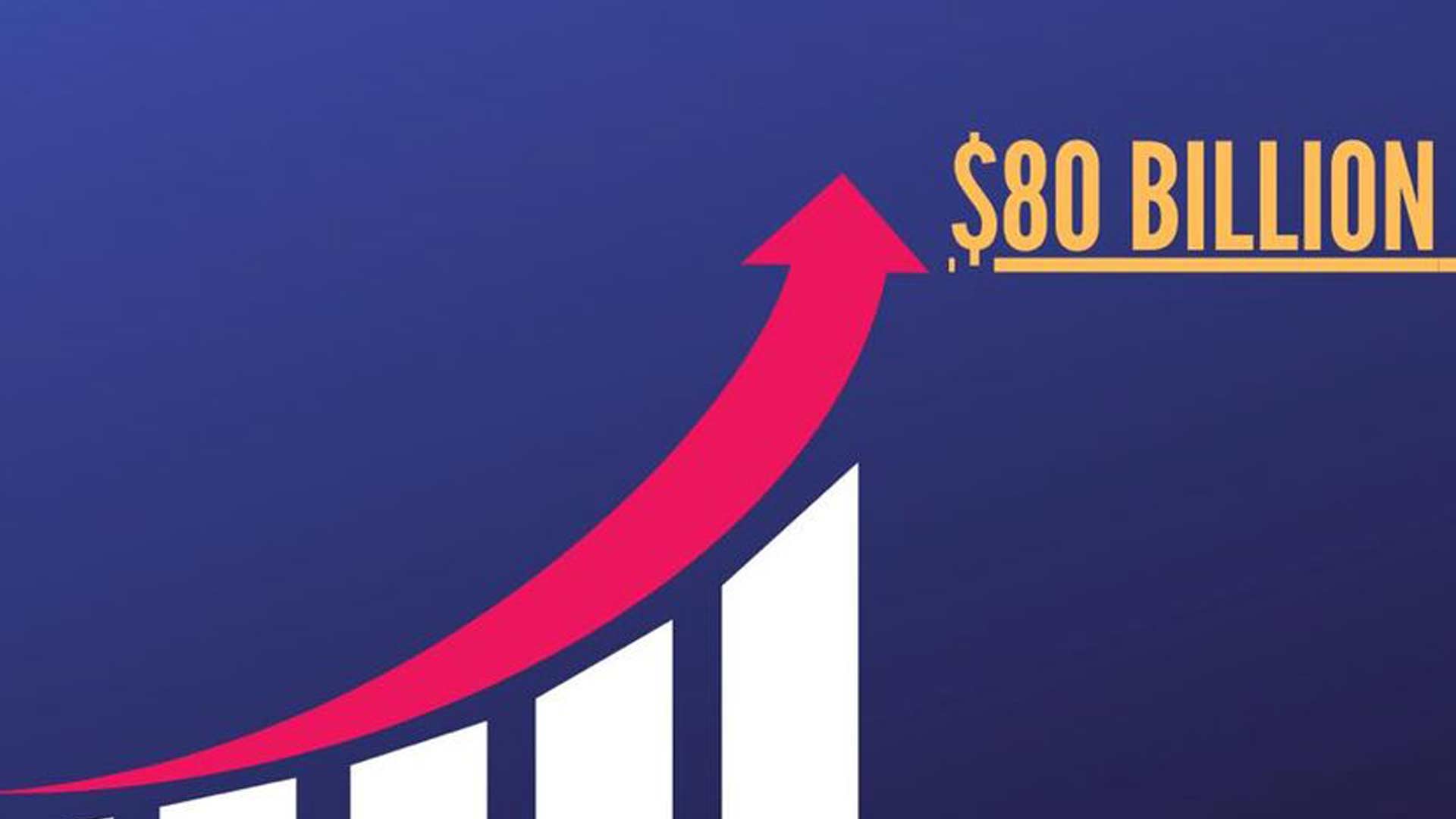 The total value of the Alaska Permanent Fund has reached an all-time high of $80.1 billion this week, prompting Gov. Mike Dunleavy to reiterate his plan to create a constitutional amendment to protect the fund and ensure that future generations of Alaskans can continue to enjoy at least 50% of the annual draw from the fund.

“The Permanent Fund has done an exceptional job and we are seeing the highest returns ever in a single year,” Dunleavy said of the record-breaking week. “Following a year of hardship due to the pandemic, the Permanent Fund will undoubtedly be a key financial resource for the state and Alaskan families.”

Established 45 years ago with an initial deposit of $734,000, the Permanent Fund’s total value – including principal and earning reserve account – has grown by more than $80 billion. As of May 27, the Fund was $80,096,600. Over the past decade it has doubled in size, and last year it earned a staggering $15 billion.

“I want to thank the Alaska Permanent Fund Corporation for having the courage and vision to continue following their prudent investment strategies to reach this momentous high-mark,” Dunleavy said.

He has called a special session of the Alaska Legislature to pass the FY 2022 budget and consider his constitutional amendment (HJR 7) to protect the Permanent Fund and Permanent Fund Dividend. Nearly 100 people testified on the proposal during a May 24 hearing in the House Judiciary Committee. The bill is currently in the House Judiciary Committee and is scheduled for its next hearing on June 2 with invited testimony only.