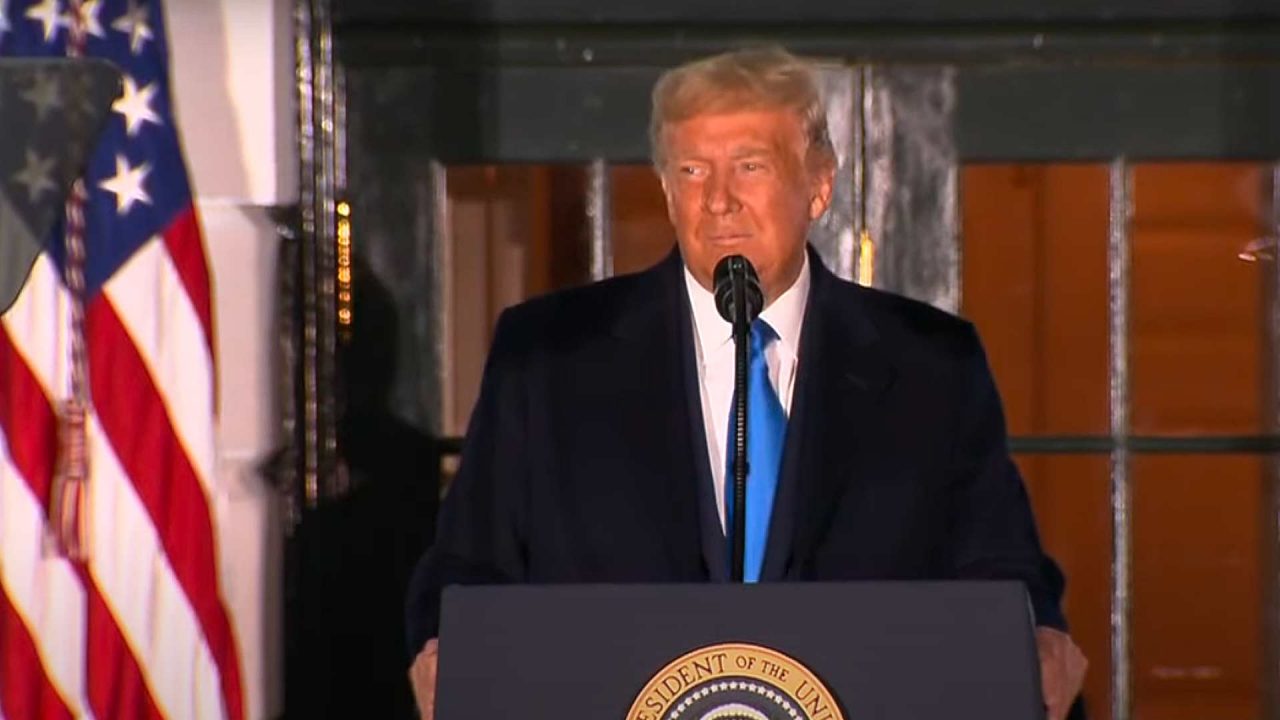 Trump reaffirms vow to campaign in Alaska against Murkowski 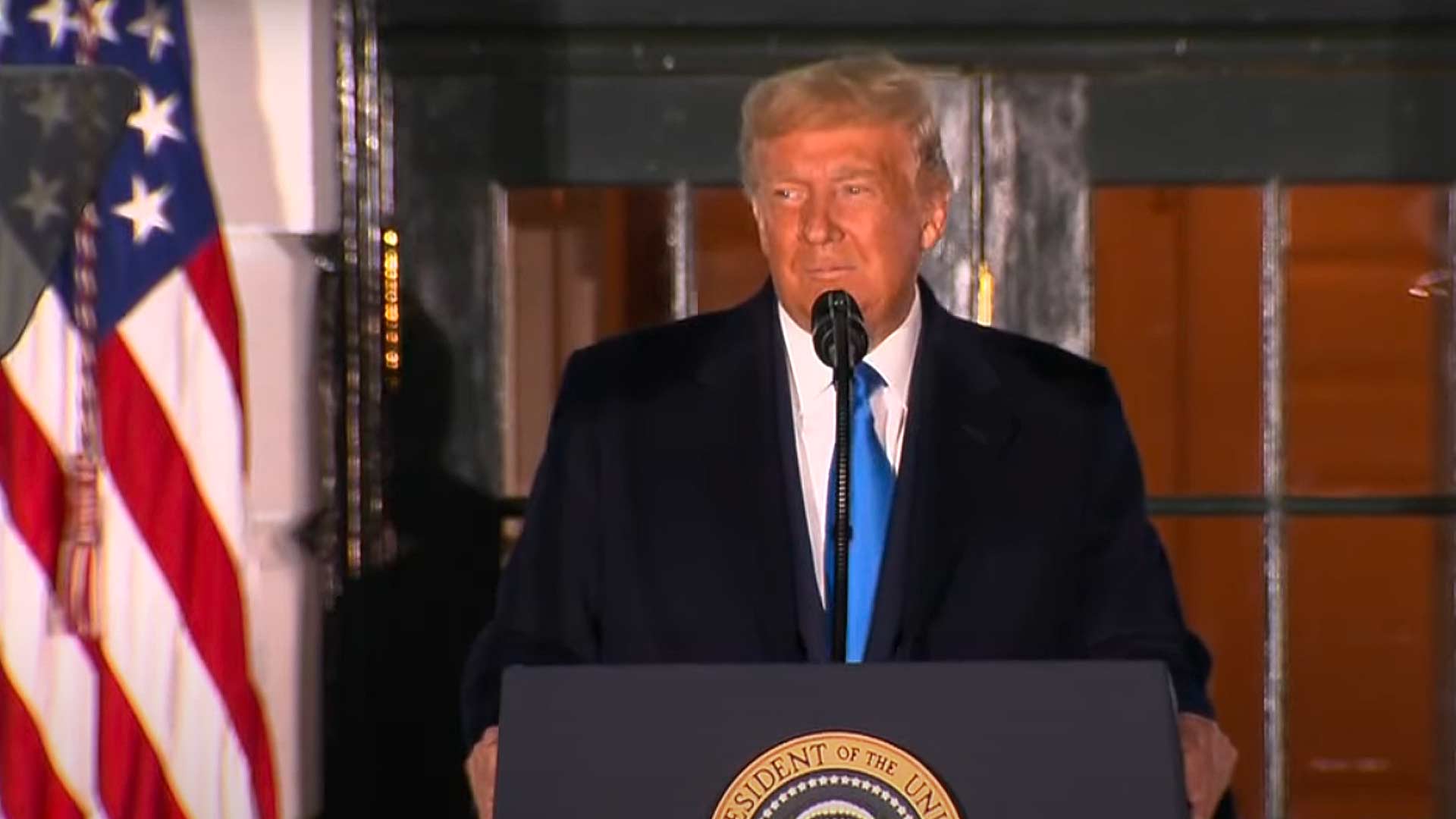 Former President Donald Trump has reaffirmed his commitment to travel to Alaska to help oust Sen. Lisa Murkowski, although he has not yet indicated a date.

In a June 7 statement, Trump called out Murkowski for costing Alaskans “billions and billions of dollars by voting for Radical Left Biden appointees, which in turn led to the revocation of ANWR drilling, which Alaskans have been fighting to see happen for six decades.”

He said Murkowski’s actions helped “kill the biggest economic stimulant for the State, but also one of the biggest energy producing sites in the world. Nobody thought ANWR could be opened.”

“She’s the best friend Washington Democrats ever had — and Alaska’s reward for that betrayal is an empowered Left coming after their wealth and jobs,” Trump added. “I think she will be met very harshly by the Alaska voters in 15 months, and I will be there to campaign against her!”

Murkowski faces a strong conservative challenger in Kelly Tshibaka, who stepped down as Alaska’s Commissioner of Administration this spring in order to launch a campaign for Murkowski’s U.S. Senate seat. She has come out of the gate as a pro-life, pro-America-first, pro-Second Amendment and pro-liberty conservative. In essence, she has framed herself as the antithesis to Murkowski, who has been rejected by Alaska’s Republican Party for betraying conservative principles, religious liberties, traditional marriage and pro-life values.

Trump’s statement about Murkowski comes just two days after he spoke at the North Carolina Republican Party’s annual state convention in which he said the 2022 midterm elections remain a top priority for him, even as he ponders his own bid to reclaim the White House.

“…the survival of America depends upon our ability to elect republicans at every level, starting with the midterms next year,” he said. “I’ll make a decision in the not-too-distant future, maybe sooner than people think,” he said referring to his own possible run to reclaim the White House in 2024. “And, I think they’re going to be very happy.”