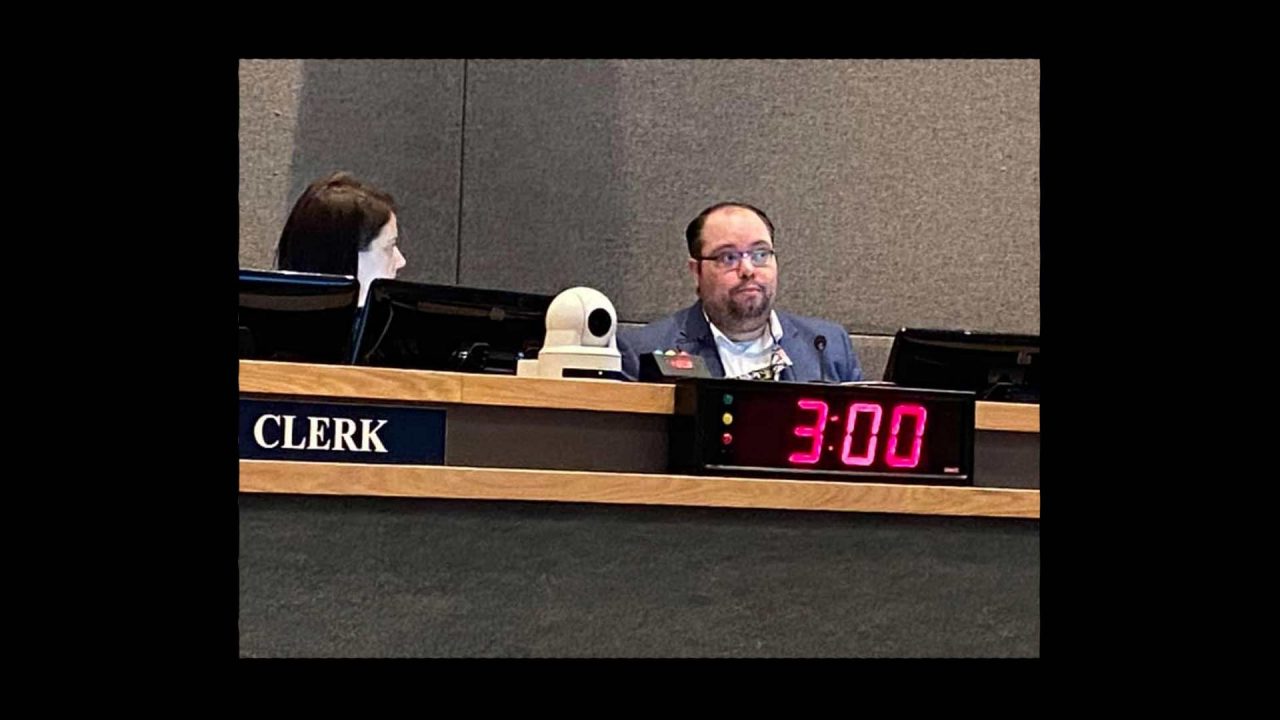 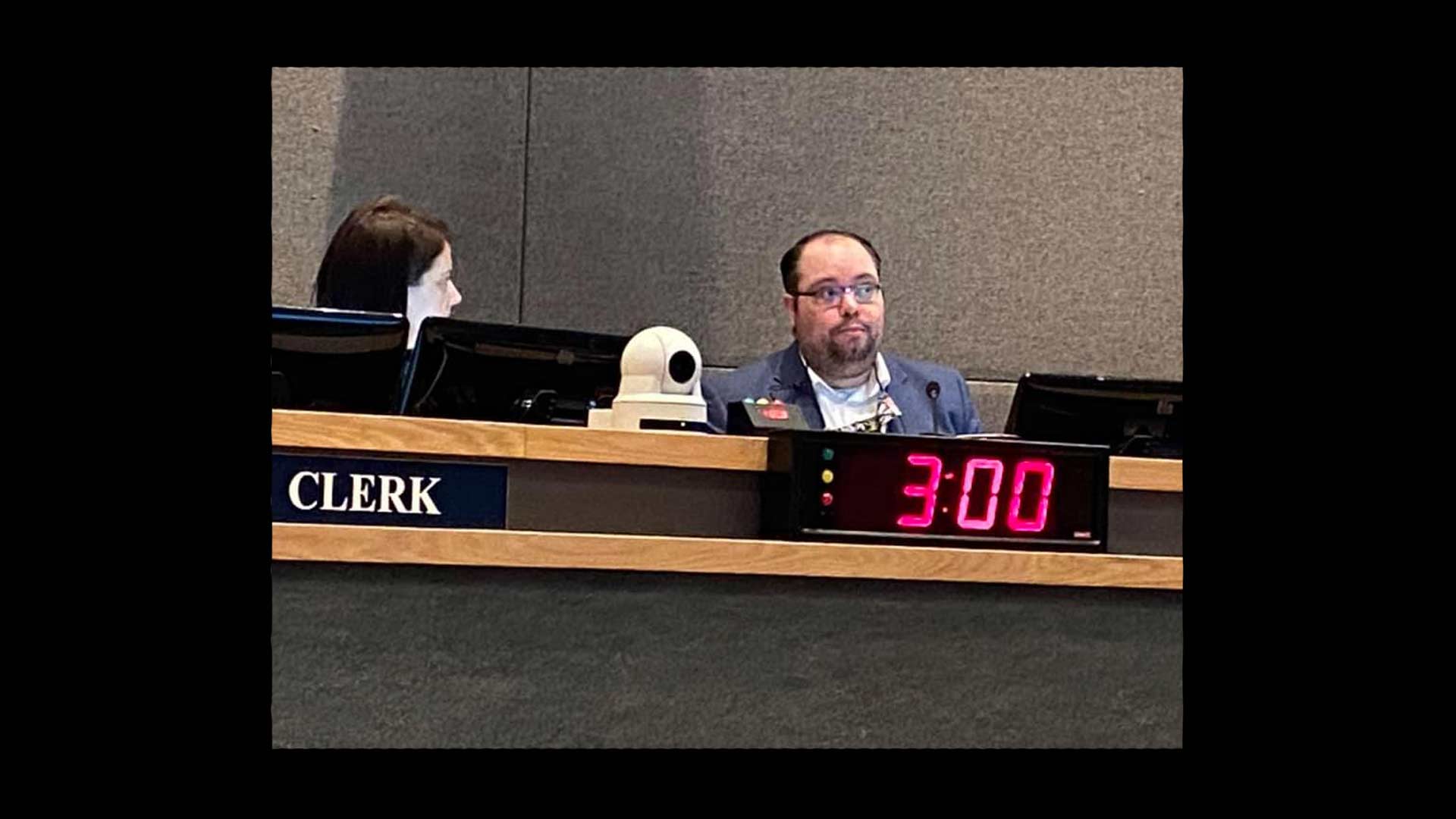 The Anchorage Assembly postponed action on three highly controversial resolutions dealing with placing homeless housing in business sectors, imposing burdensome shelter regulations and a proposal to that would restrict parental rights with regard to disciplining a child.

Testimony on the three proposals was overwhelmingly in opposition during the seven-hour meeting on June 8. The Assembly ultimately agreed to postpone any delay voting on the measures until at least their June 22 meeting.

The Assembly voted to postpone action on a resolution from Acting Mayor Austin Quinn Davidson that would make it easier for prosecutors to find parents guilty of child abuse for disciplining their children. In particular the ordinance removes language that acknowledges the rights of parents to use “reasonable parental discipline” for the purpose of “safeguarding the child or promoting the child’s moral, social, or cultural welfare.” Quinn-Davidson’s ordinance also removes all mention of specific acts that are prima facie unreasonable, such as scalding, branding or burning” and opens the door for prosecutors to decide whether any action is unreasonable or excessive and therefore worthy of prosecuting.

Much of the testimony warned that the ordinance opens the door for well-meaning parents to be charged for simply using traditional forms of discipline such as hand swatting or spankings.

“The intent as laid out in the memo is to lower the difficulty for the prosecutor,” said Anchorage mom Jennifer Anderson. “I don’t think we should be lowering the bar.”

With regard to regulating non-profit and largely faith based homeless outreaches in town, the Assembly heard strong opposition from long-time reputable shelter operators, who said the proposed regulations would cripple their religious-based missions.

“This is about control,” said Pastor John LaMantia, the director of the Anchorage Gospel Rescue Mission. “The shelter licensing will never fix problems caused by the city’s inconsistent and selective enforcement of laws.”

He warned that the mandated licensure requirements would dismantle his volunteer base and cost the mission valuable resources in its nearly 60-year effort to help the homeless in Anchorage.

“I love what I do,” LaMantia said, adding that he just needed the city to let his mission work “unobstructed” by government mandates.

Sherrie Laurie is executive director of the faith-based women’s shelter – Downtown Hope Center. She echoed many of LaMantia’s concerns and said this is “not the time to put additional burdens on currently overloaded shelters as we recover from the pandemic.”

A number of testimonies urged Assembly members who are concerned about poorly run shelters to target their solution to address those specific entities, rather than seeking a one-size-fits-all solution.

Laurie, along with many others, urged the Assembly to wait until Mayor-elect Dave Bronson takes office on July 1 before making any sweeping changes on how to address the operation of homeless shelters.

“Why not wait the three weeks and see what plan they present?” she said. “They may have a whole different direction that they want to go, which they do.”

The final issue taken up on June 8 dealt with an ordinance that seeks to allow homeless shelters to operate in business districts. This, too, was strongly opposed in public testimony, with many residents warning that businesses and neighborhoods could be negatively effected by vandalism, theft and other crimes often associated with homeless populations.

Russell Biggs, who spearheaded the unsuccessful attempt to remove Assembly Chair Felix Rivera from office during the April 6 election, brought in a large box filled with 800 comments from constituents in Rivera’s district. They were all against the plan to allow homeless shelters in business districts.

Biggs noted that there were hundreds of acres around the city where homeless shelters could be erected without having a detrimental impact on area businesses and neighborhoods.

“I oppose this as well as the 800 people that are also in opposition to this rezone,” he said, while adding that the rezoning proposal is an “unnecessary and broad stroke that the community does not need.”

The Assembly is scheduled to take up all three delayed issues on June 22, just eight days before Bronson takes over as mayor.