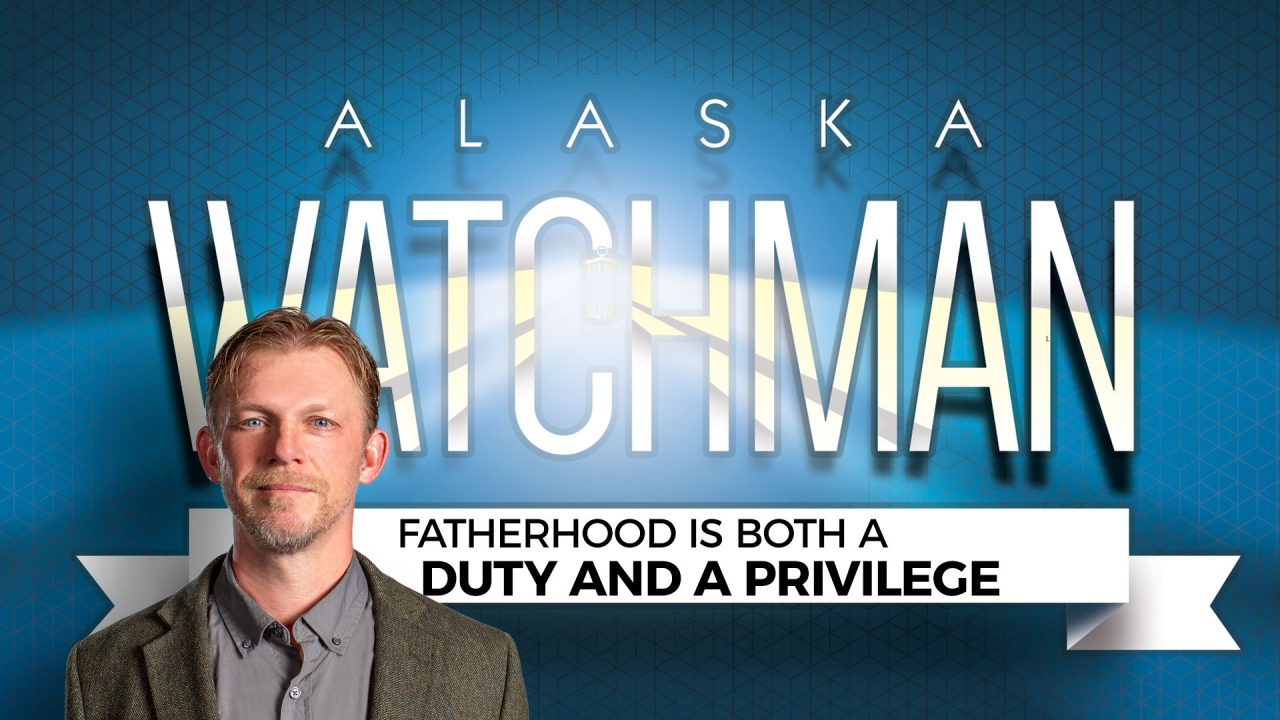 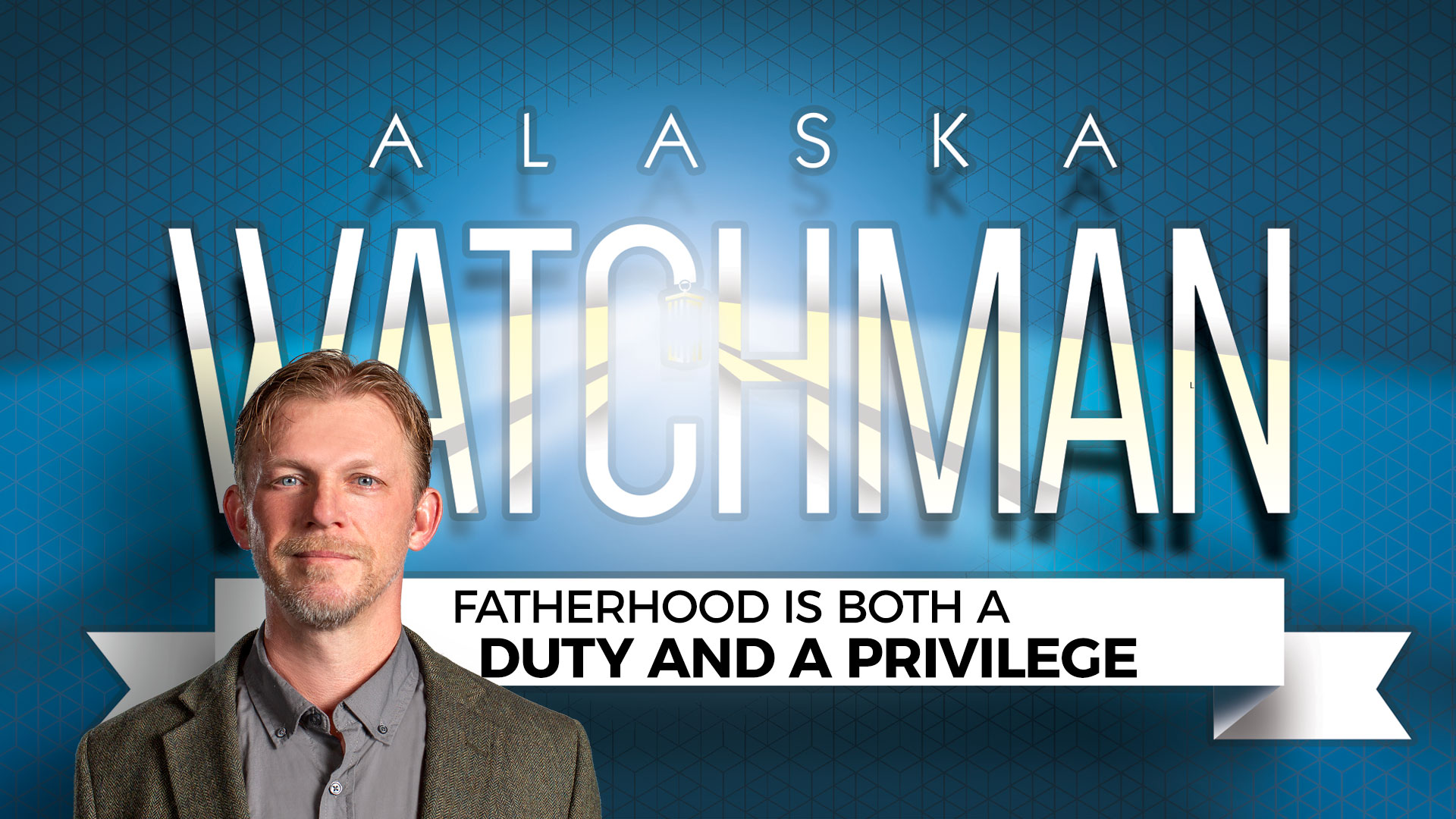 America is home to nearly 120 million adult men. They come from every conceivable background. In large part, they construct our roads, build our cities, fight fires and enforce the laws of the land.

They work in business, law, education and the halls of government, preach in our churches, heal our sick and defend the nation from enemies foreign and domestic.

But for 74 million of these men, one of their most sacred duties is that of Fatherhood – to love, challenge and guide their children into mature and honorable adults.

“We are now told that genders are fluid, the roles of mom and dad indistinguishable, and the nuclear family obsolete.”

Fatherhood is not one among many tasks for men. It is woven into their very nature. Whether they have biological children or not, every man has a duty to protect the innocent, defend the dignity of women and set a worthy example of manhood for each child they encounter.

I’m speaking in generalities today, but they come from observed principles and basic fundamental truths about mankind, as well as from scholarly studies.

Unfortunately, fatherhood, and masculinity in general, have ben maligned and marginalized by our modern woke popular culture, which seeks to obscure and blur the lines between male and female, father and mother.

We are now told that genders are fluid, the roles of mom and dad indistinguishable, and the nuclear family obsolete.

This, of course, is patently untrue.

And while we now have scores of scientific studies reaffirming the sociological importance of fathers in the healthy development of children, these studies only serve to support what most people know from first-hand experience and observation.

“Fathers are most inclined to challenge children to overcome obstacles, take chances, explore and test their limits…”

Fathers provide a sense of security. Their larger bodies and deeper voices embody a strength which solicits a special kind of attention from children.

They more naturally reinforce household expectation, set limits and foster discipline. This provides much needed support to mothers who typically embrace an essential nurturing role in the home.

Fathers are most inclined to challenge children to overcome obstacles, take chances, explore and test their limits – both in physical strength and moral courage.

They push children to embrace greater responsibility, to be brave in the presence of strangers, and to foster resilience, all of which are needed to grow into mature and virtuous men and women.

Recent studies have shown that children who are raised by an engaged father are less likely to drop out of school or wind up in jail. In fact, a staggering 90% of young men in U.S. prisons grew up without a father.

Other benefits of having a strong and loving father are that children are less likely to have sex at a young age, and they exhibit fewer psychological problems compared to children who do not have an engaged father.

It is the absence of a father figure, not poverty, which is the root of most social problems such as violence, drug abuse, teen pregnancy and academic failure, according to Professor Maria Calvo who has extensively studied issues surrounding fatherhood.

According to Calvo, in raising children, fathers are often the ones who establish their respect for hierarchy and the authority of parents, but also that of teachers, police, and others.

When it comes to religious belief, it is the practice of the father that, above all, which determines whether a child will remain a member of a church as an adult.

A landmark Swiss study found that if a father does not go to church – no matter how faithful his wife’s devotion – only one child in 50 will become a regular worshipper. If a father does go regularly, however, regardless of the mother’s practice, between two-thirds and three-quarters of their children will become churchgoers.

One of the reasons suggested for this difference is that children tend to take their cues about domestic life from mothers while their primary conceptions of the world outside come from their father. If dad takes his faith seriously, the message to children is that God matters.

As we celebrate Father’s Day this year it’s important to recall the essential roles they fulfill. No one is perfect, but let us take time to thank our fathers for their love and sacrifice, and then personally resolve to fulfill this high calling in our own life.